Are you on the lookout of Spanish alphabet letters lately? Spanish is one of the most used languages over the world, especially in Latin American countries. So, if you are planning an international tour of late, it’s wiser to get yourself acquainted with Spanish letters. Moreover, the Spanish language always carries an edgy texture which compels many to know more about the language. If you are looking for printable alphabets letters template, it’s better to search online. You will get many sites today that come up with free printable alphabet letters in many languages and Spanish is the most covered ones. 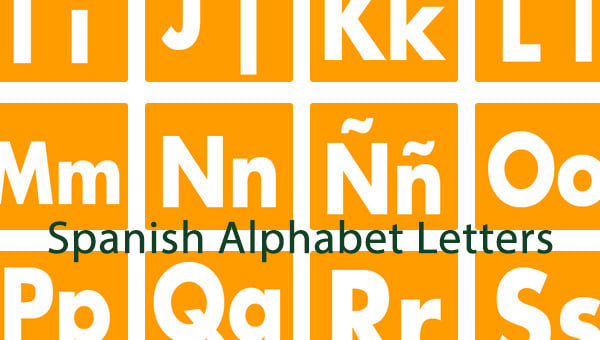 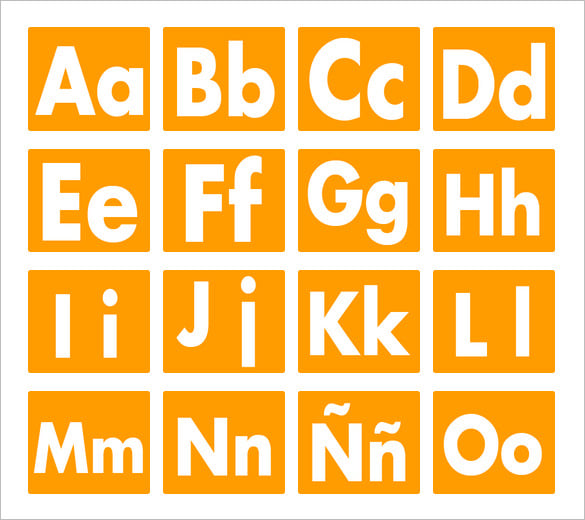 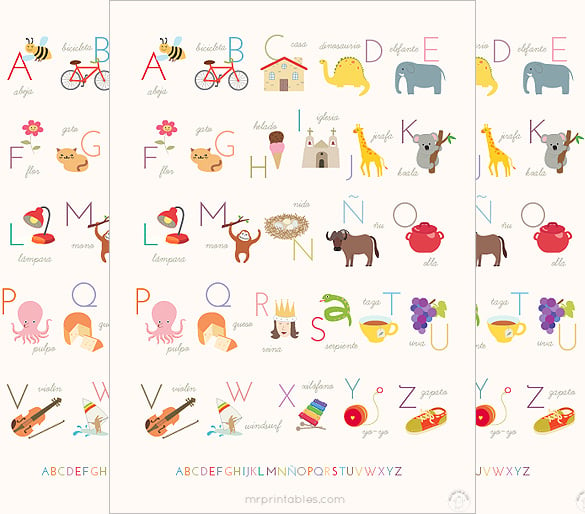 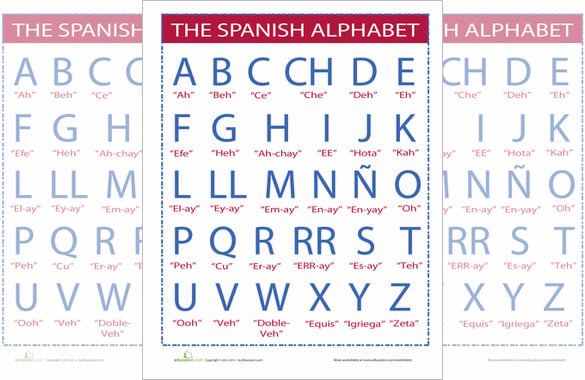 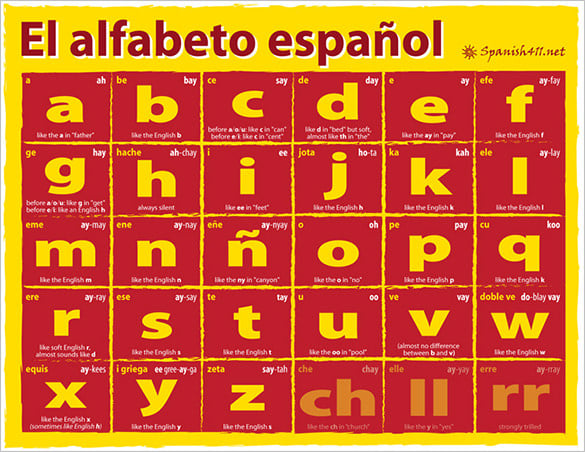 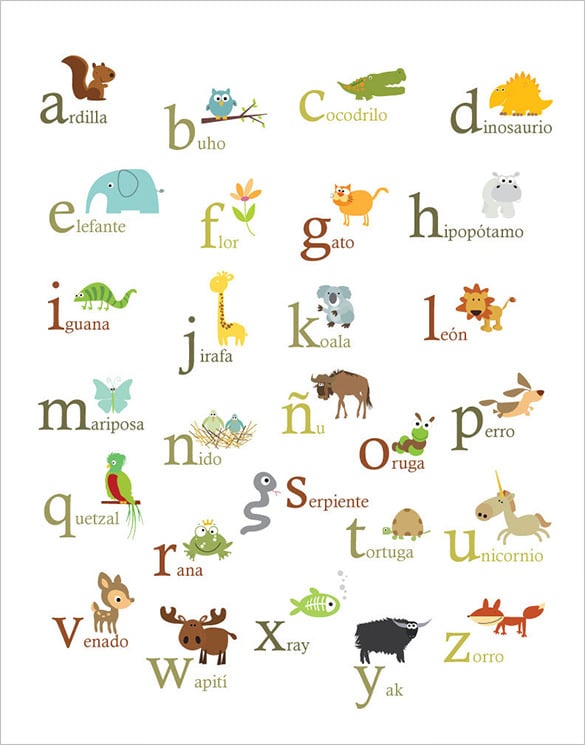