Graffiti has been associated with lots of things from vandalism, to anti authoritarian, to iconoclastic to art. Graffiti has been around since a long time. Anything that has been written, painted, scratched or brushed on top of public property is called as graffiti. From vandalism graffiti has slowly climbed the ranks and has made a name for itself among works of art.  You can also see Arabic Alphabet Letters. Graffiti or mostly street graffiti is considered now days to be a neo art form. Now you too can create amazing works of graffiti using this graffiti alphabet template that has many designs and font styles and lots of colour options. You can also see Alphabet Bubble Letters. 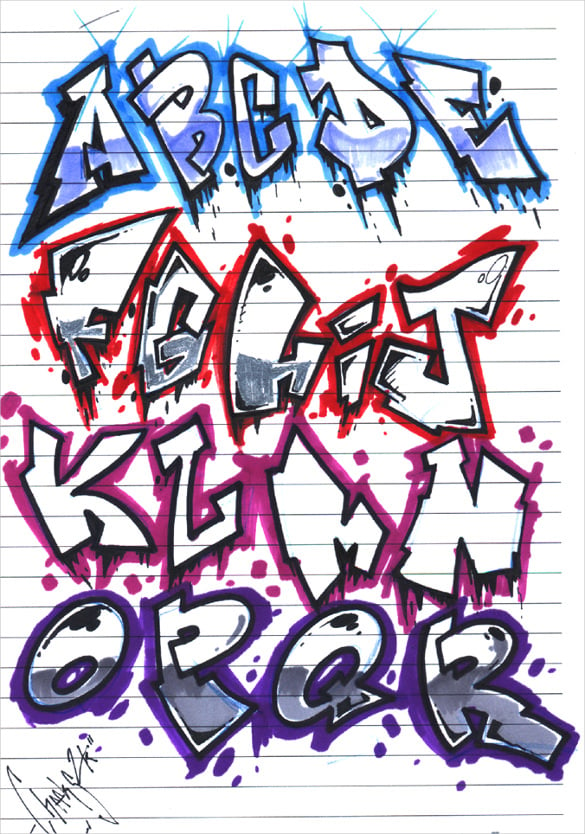 Graffiti never fail to leave an impression. Now download our exclusive Alphabet Graffiti Letter Style Template and put forth your point in the most authoritative sense you desire so much. 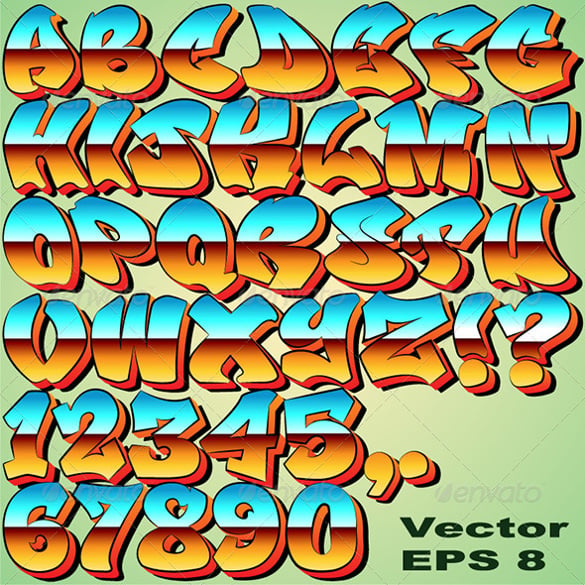 Special Broad stroked Graffiti letters are attractive in nature and have this ability to stick in the mind. Download Graffiti Letters template that helps you improve your presentation for the best. 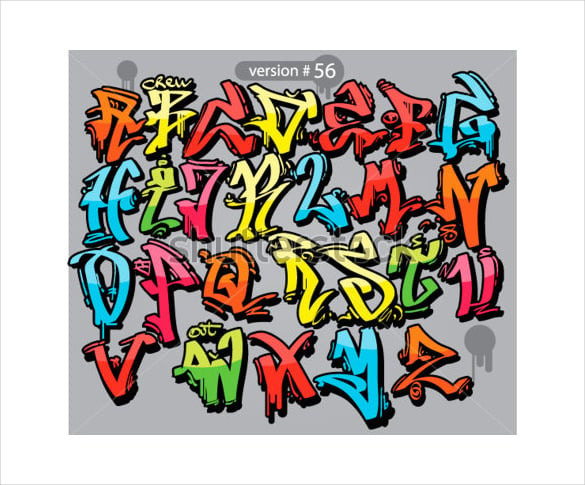 Stylish Curvy letter in Graffiti impresses many at once. You can now download Sample Alphabet Graffiti Letter Style to put forth your point in the most subtle yet attractive way.

Inviting your friends to a party or an event, there is no better way to put forward your point rather than blocks Graffiti. Download ABC blocks Graffiti alphabets to enhance your presentation. 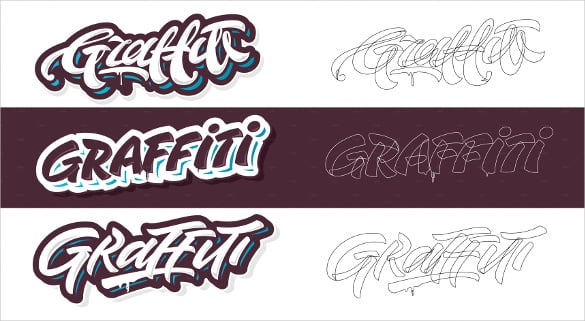 Different smooth Graffiti techniques are often the best way to help you make the most effective impression. Download Four Graffiti Lettering Template and improve your content. 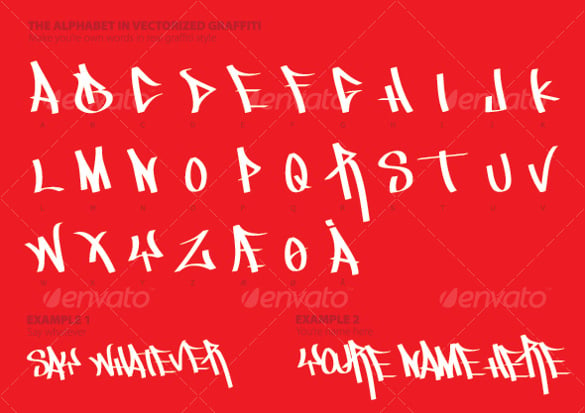 Continuous stroked Graffiti with pointed typefaces is an important way to document your presentation. Download the Alphabet in Graffiti style template and make the best impression. 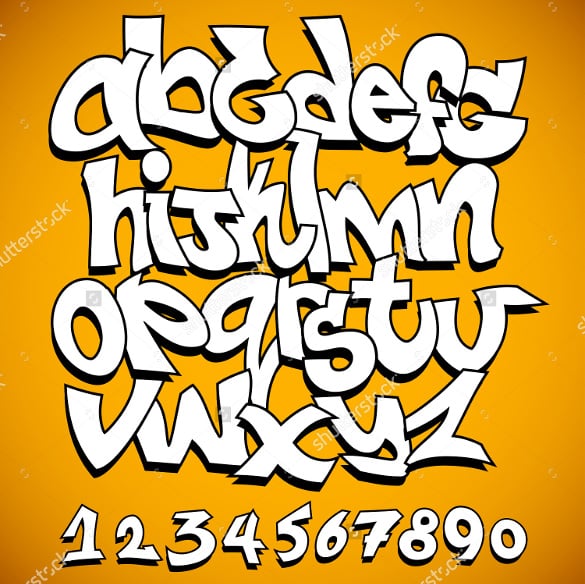 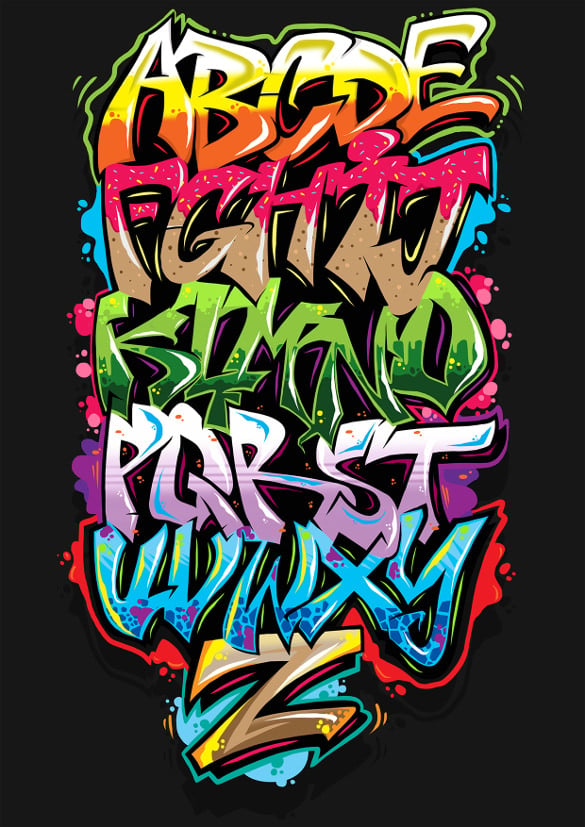 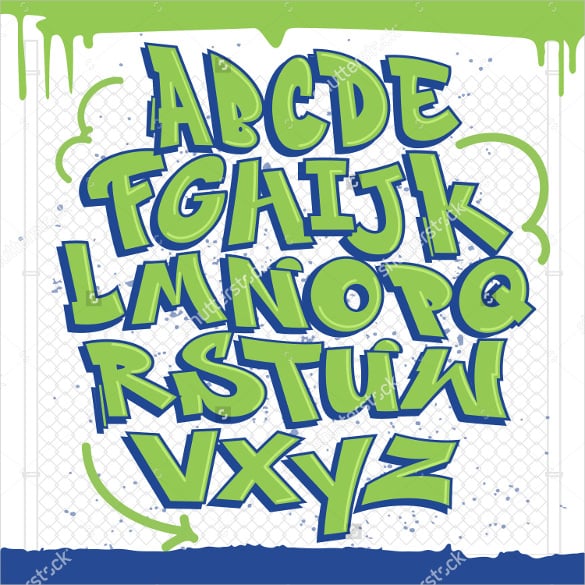 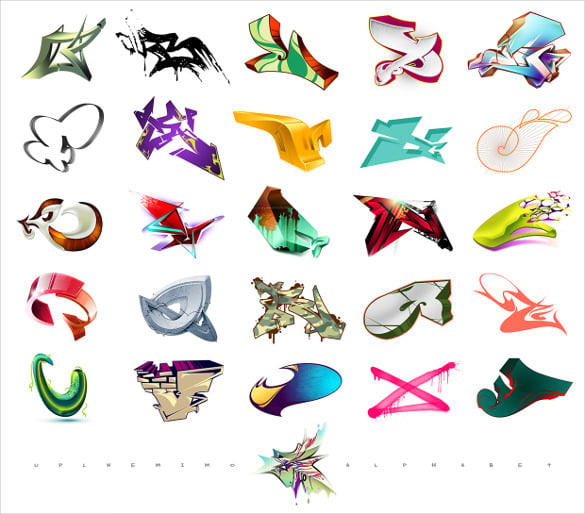 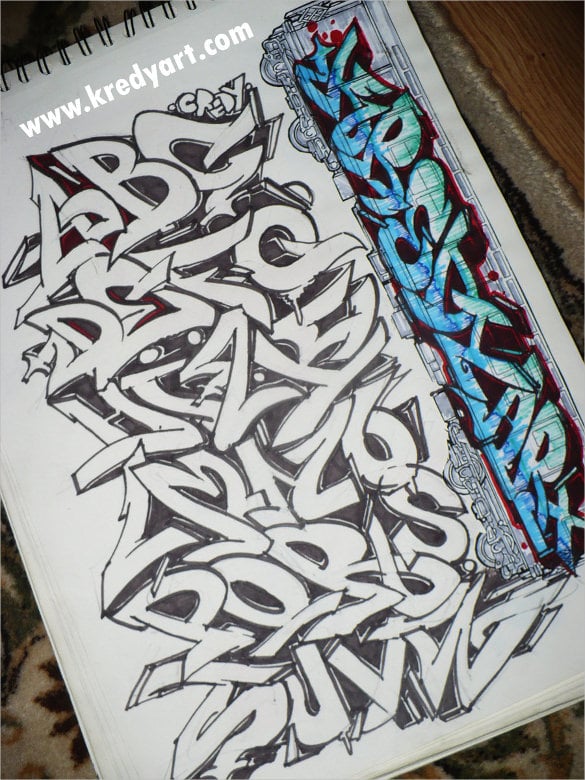 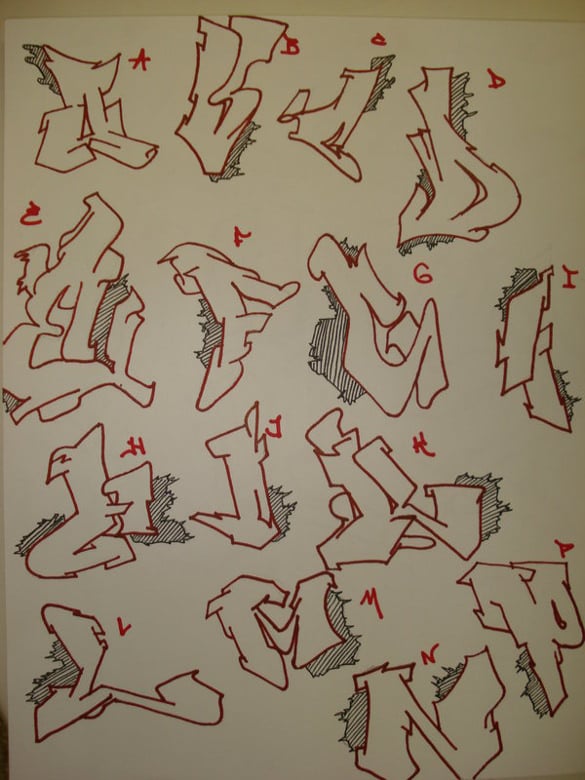 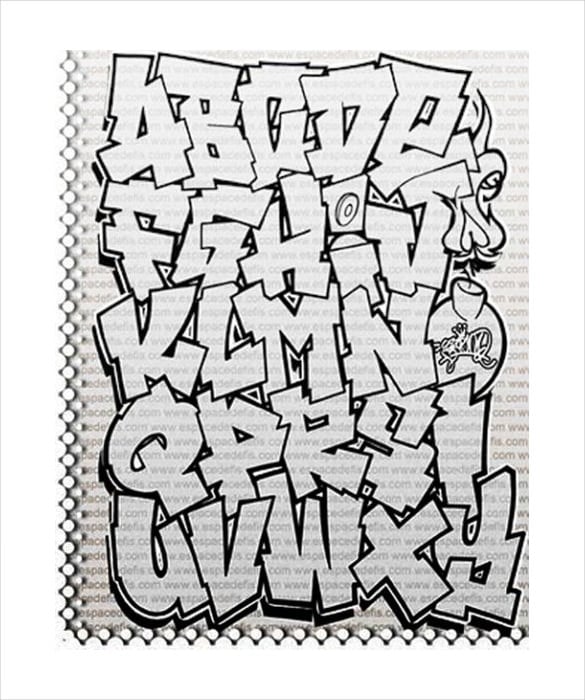 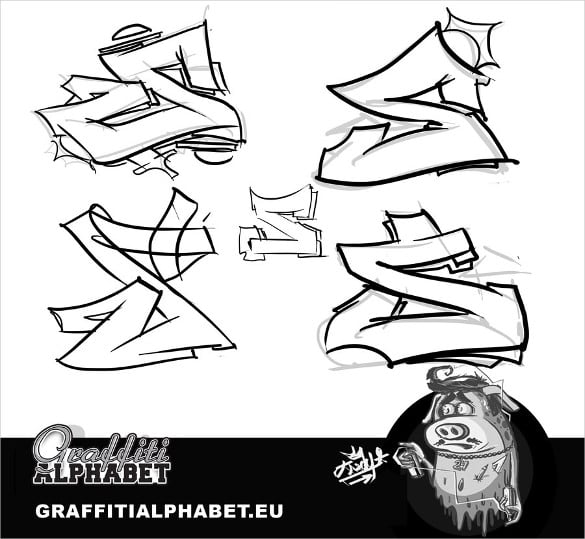 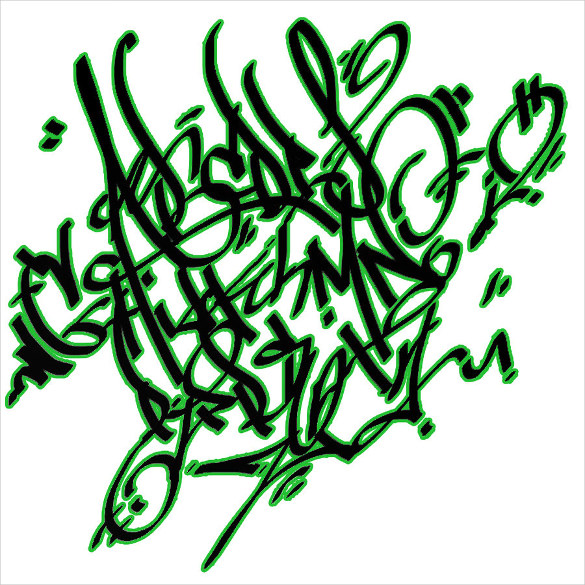 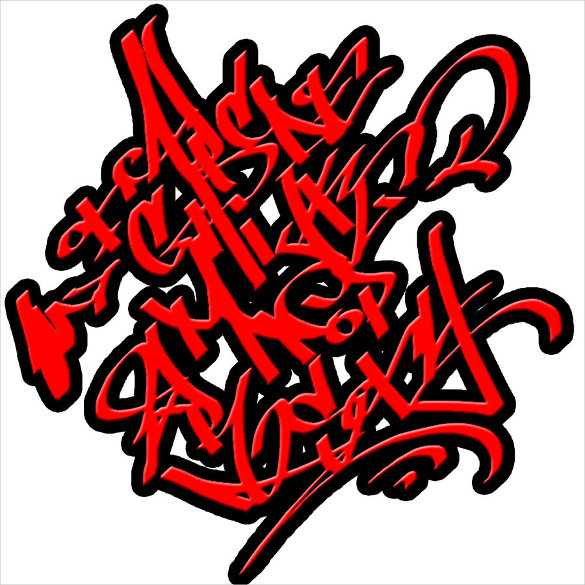