When you use a word processor of some sort, you would also have noticed the selection of font styles available that you can use. There are reasons why you might want to have more than one choice of what font to use, whether for aesthetic reasons or because your writing requires that you use a specific font.

So if you wanted to use a more unconventional font than what most word processors offer, these templates could help you on that front. These particular templates might be able to help you spice up your documents by giving you Cool Alphabet Letters to work with that might make your writing look more interesting. 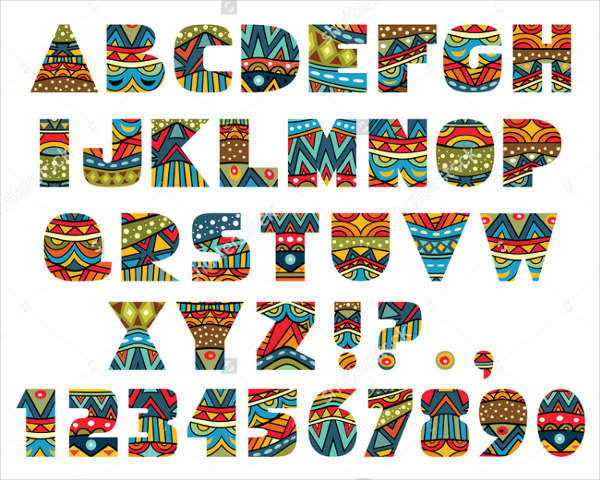 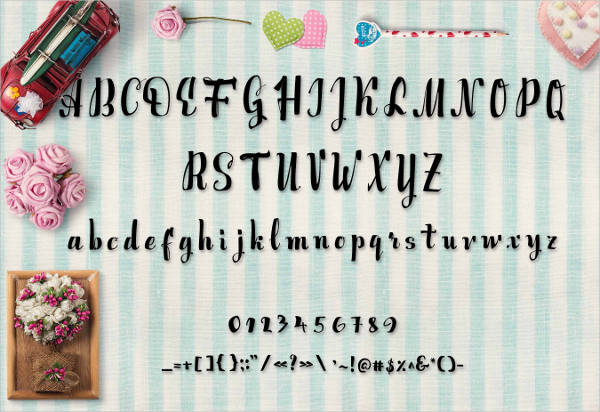 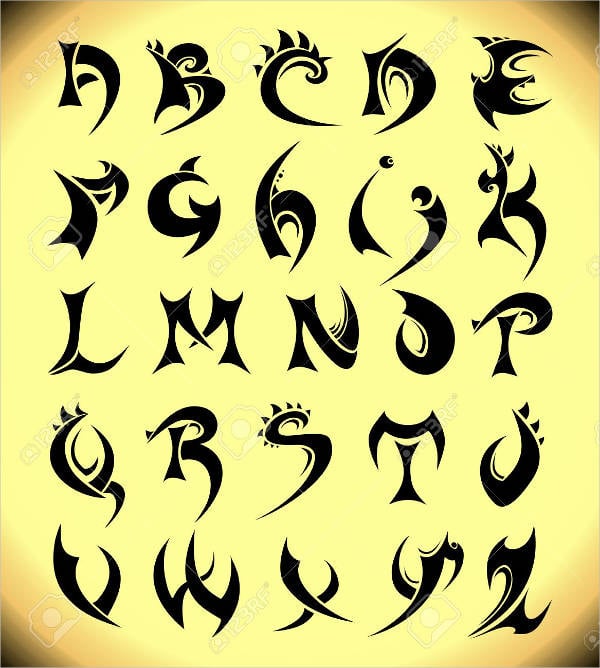 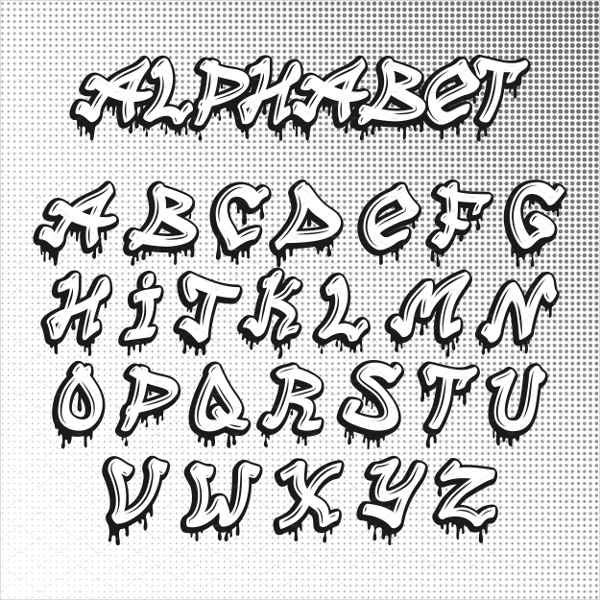 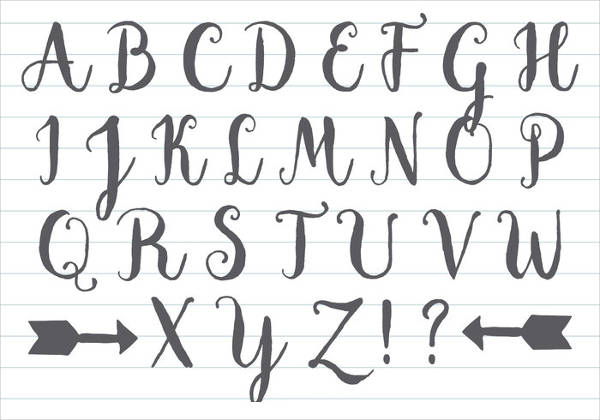 Why You Would Want These Fonts

With most of these particular fonts, what is available for use are Alphabet Upper Case Letters, which you may be able to find a use for. Being that there are many fonts available, you should also consider one that is easy on the eyes so that your work is easier to read by your intended audience. There are several reasons why you may want to use different fonts than what are available. Allow us to convince you: 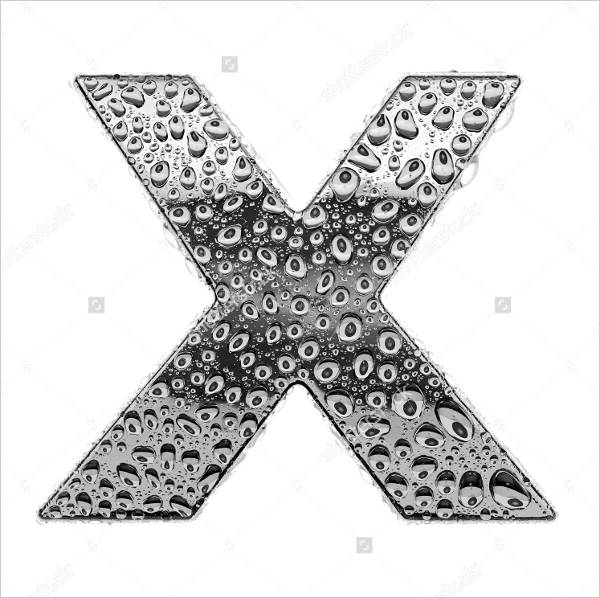 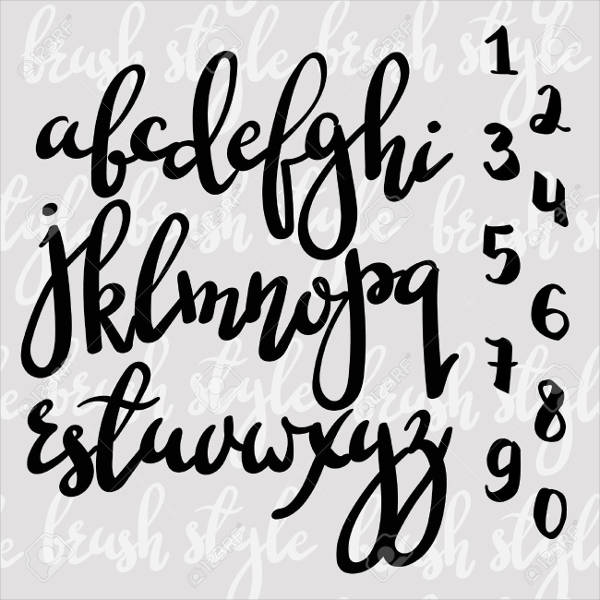 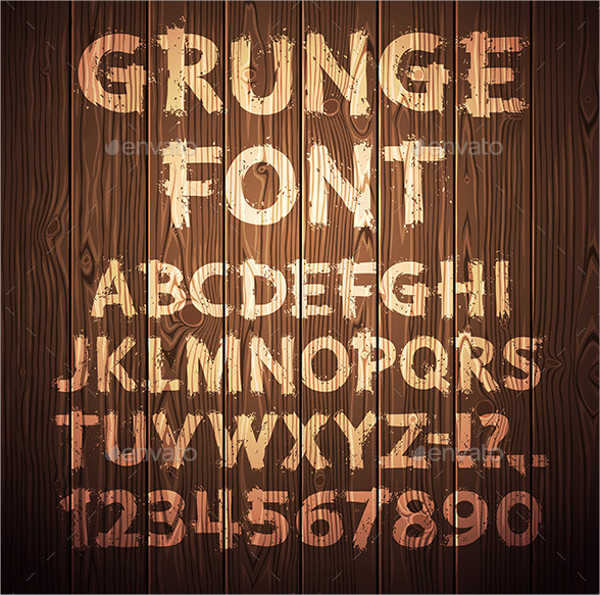 Types of Font to Look Out For

Being that there are so many fonts, it is no surprise that there are several classifications of fonts. This includes serif and sans serif that many people might be familiar with. There are also some other classifications, such as simulation fonts that can mimic letters in foreign languages, so they can look much like Greek Alphabet Letters, for example. Some of these types we offer include the following:

It is always a good idea to have a large selection of fonts to choose from so that you can have a font for any occasion. This should make using these font templates enticing, as you no have more options available to you.