We live in a world where being competitive is the new cool. People from different work, origin and background and natives are learning different languages and skills in order to be competitive and different. The contemporary world is turning out to be a place where people are always looking for new things. Free Korean Alphabet letters online are the new tools that are going to help you in learning a foreign language with great ease and grace. The contemporary collection of best fonts and language collection of resources are found to be rich knowledge hub.

People are making the best use of internet to develop an edge over the crowd. Here is your chance, make the optimum use of the free Korean alphabet letters online and learns a language everyone else is finding difficult to learn and be the best.

Be The One With Intricate Knowledge of a Foreign Language

Internet is going to be your new school, with the help of online Korean alphabet letters free you are going to learn the language while on the move. 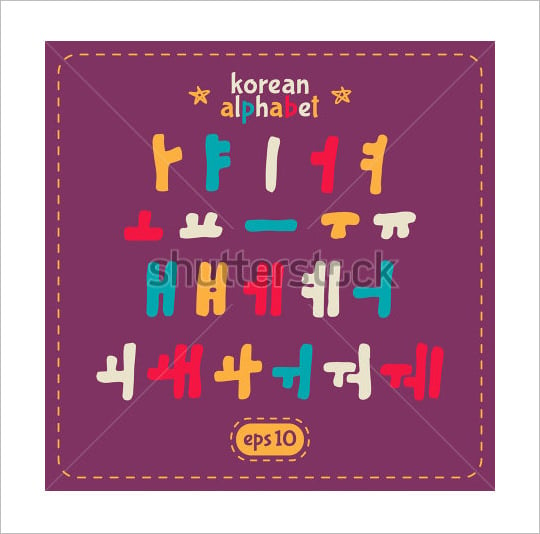 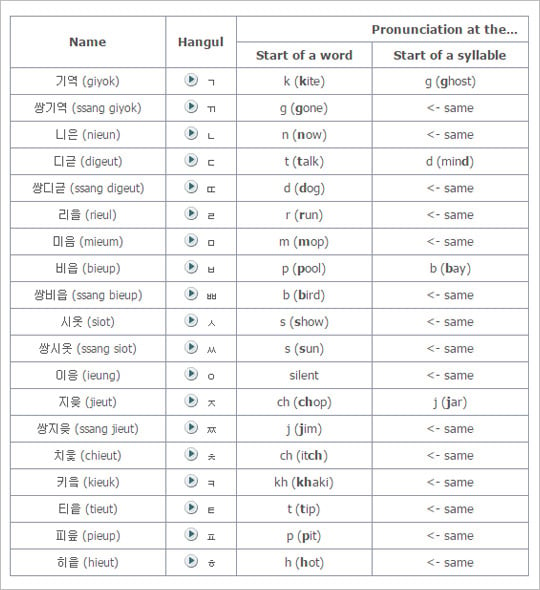 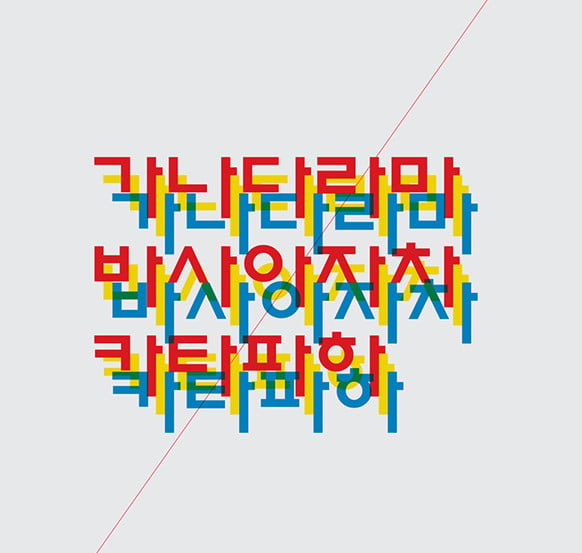 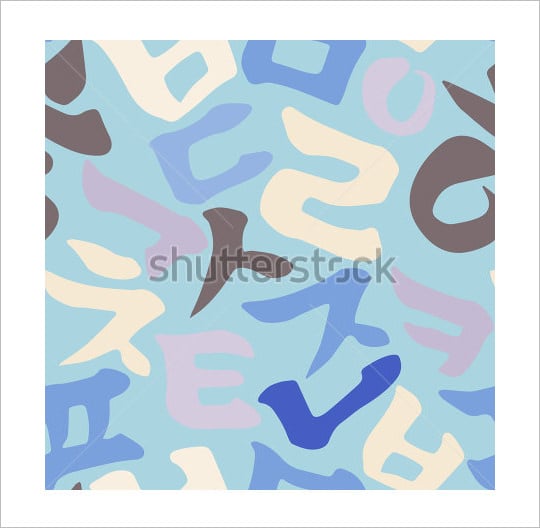 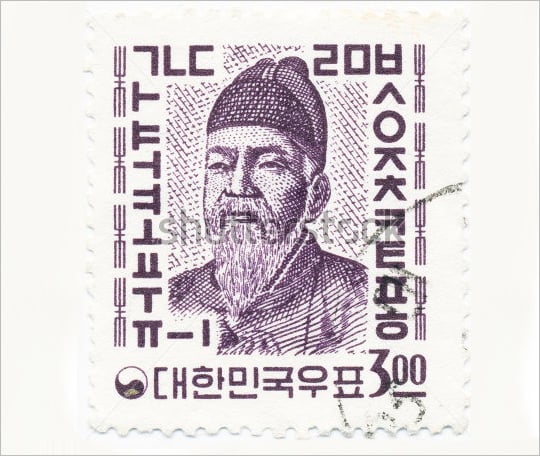 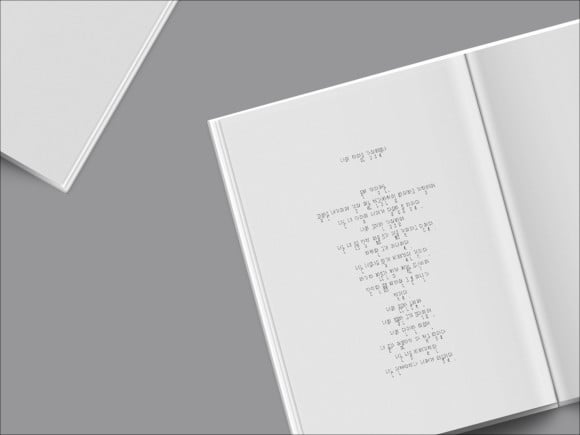 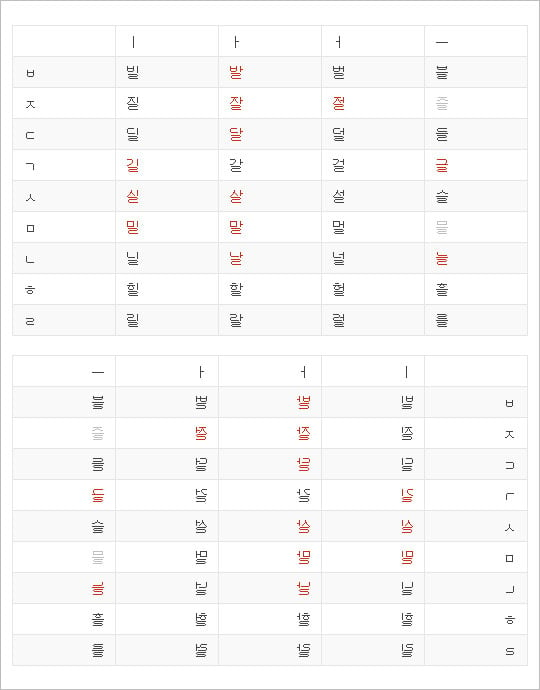 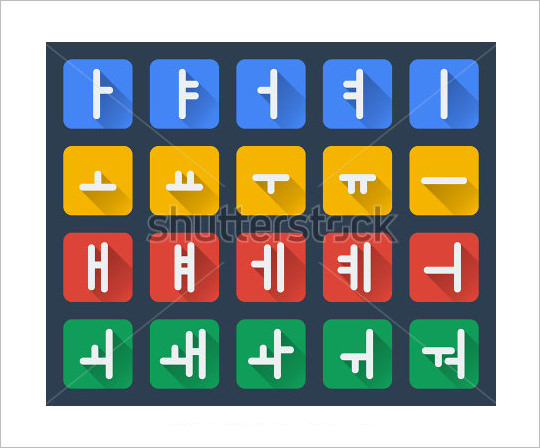 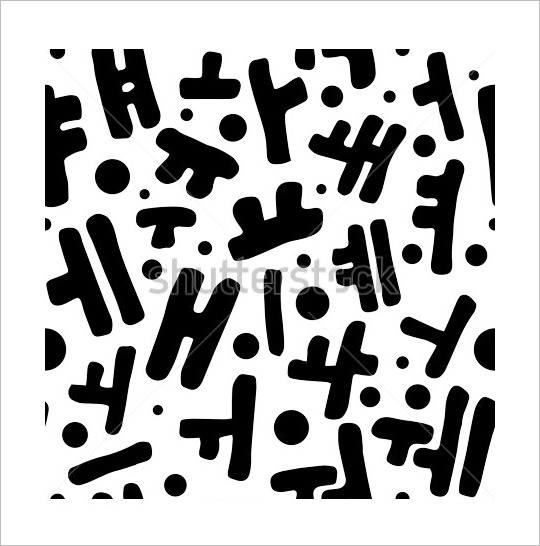 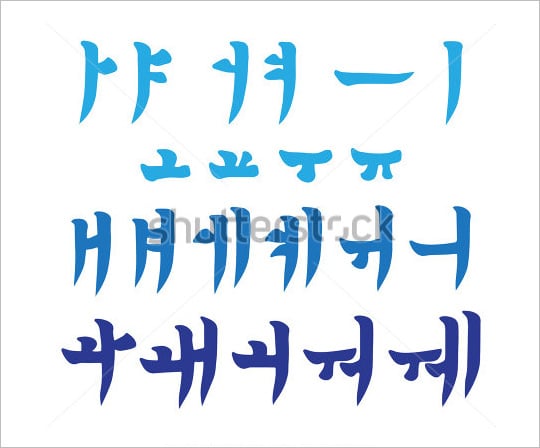 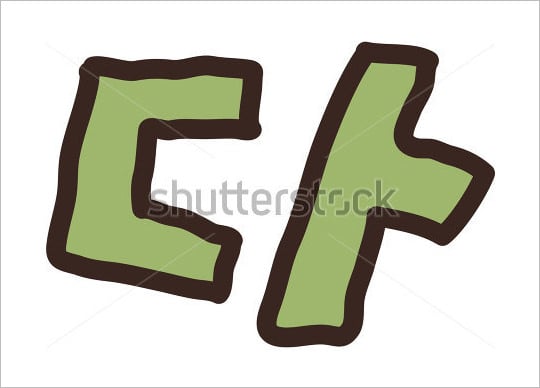 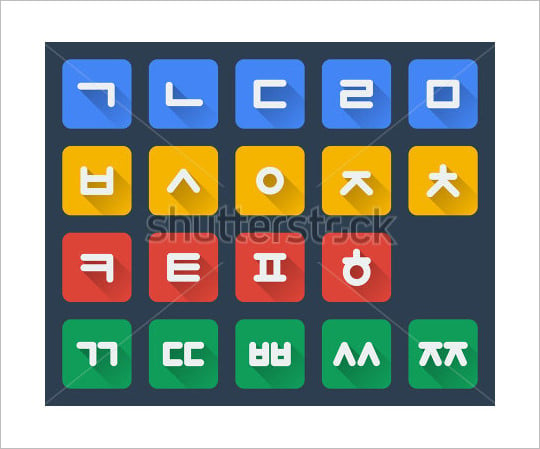 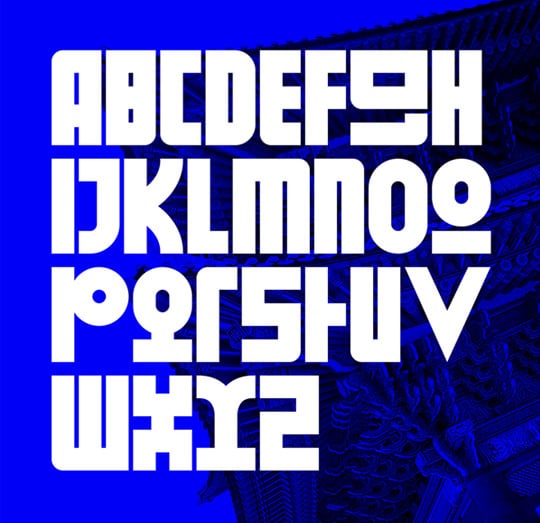 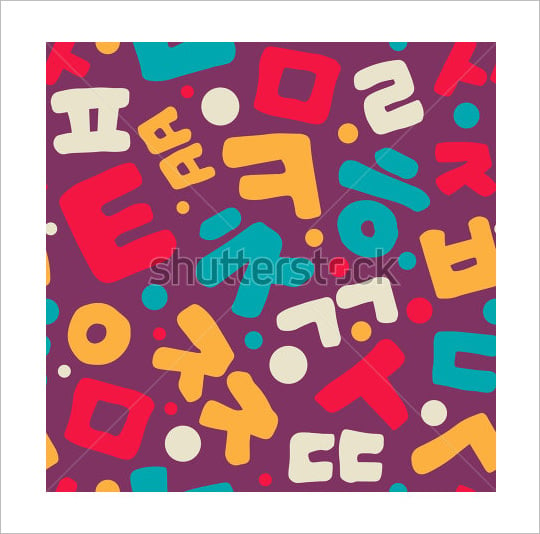 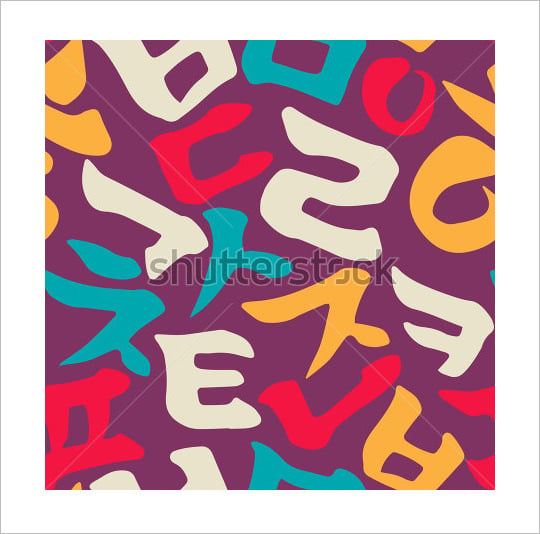 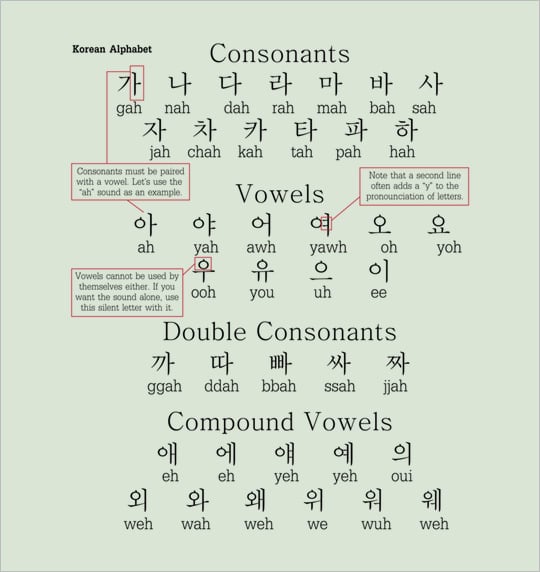 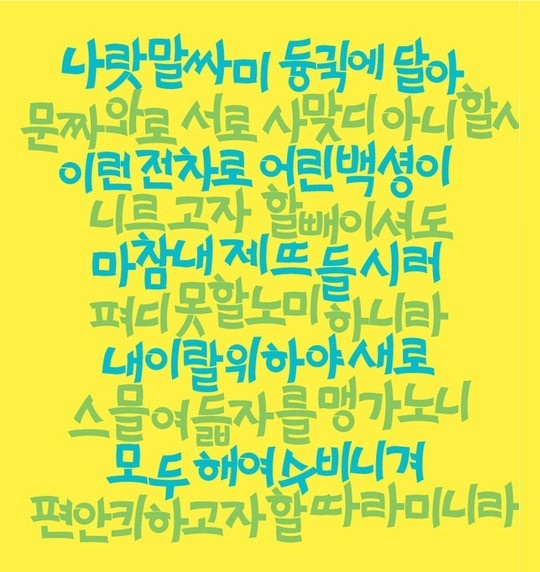 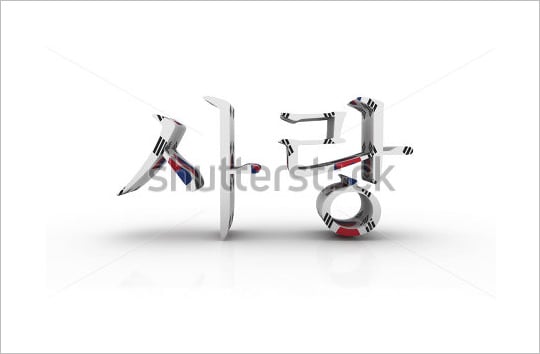 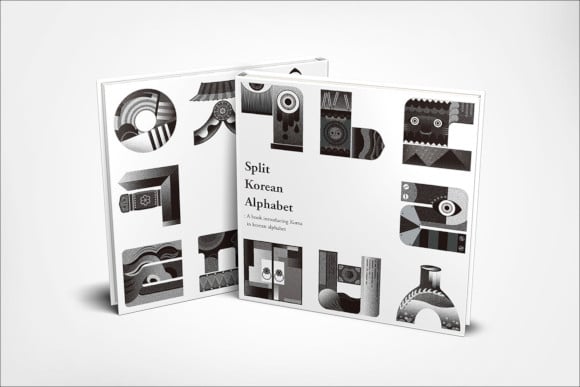 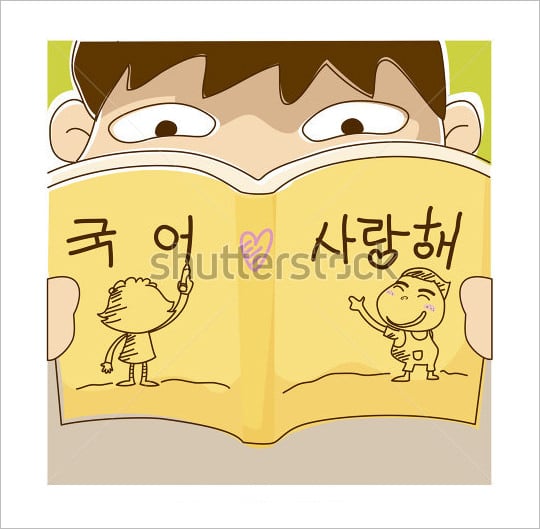 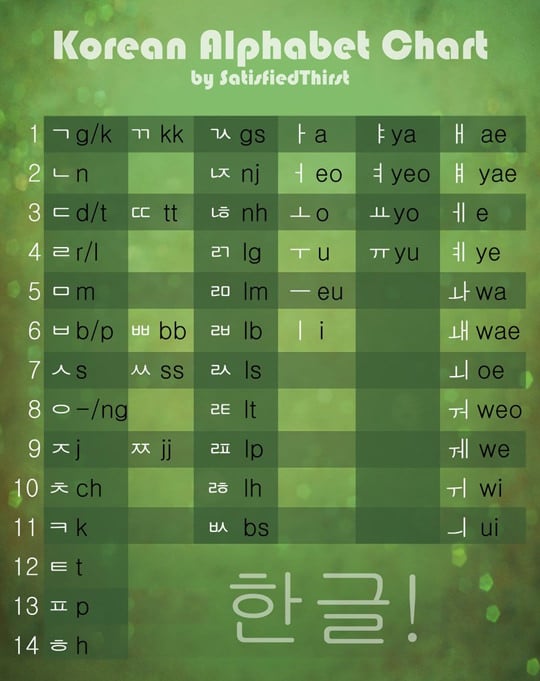 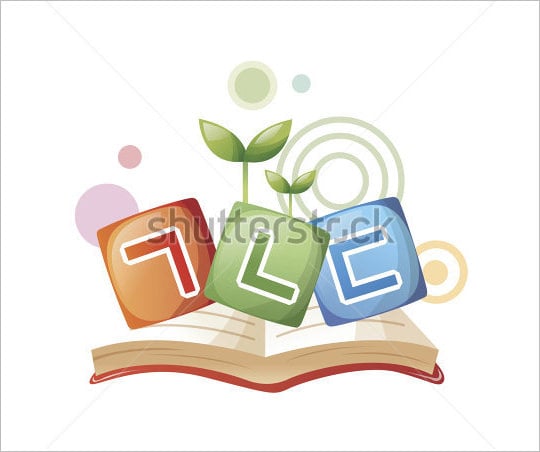 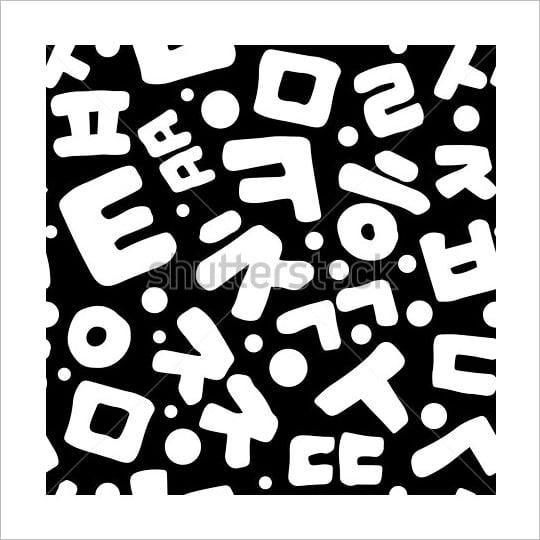 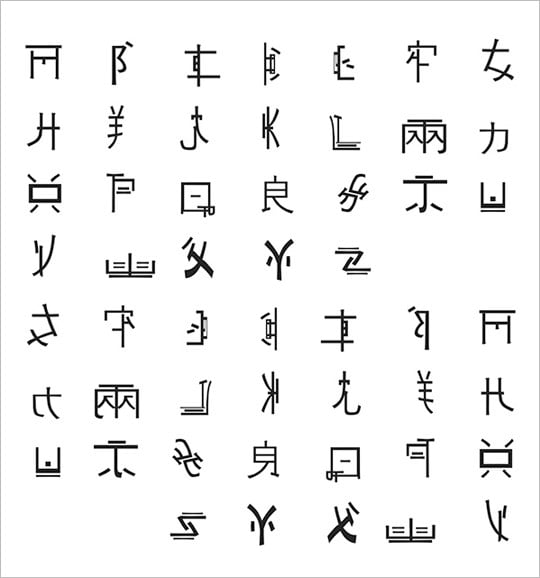