When we we’re kids, we’ve learned about the alphabet. Our grade school teachers had us memories the letters from A to Z. We even had a song about it. We were also asked to practice reading and writing using the said alphabet. We’d write it either on straight form or on cursive form of handwriting, whichever seemed appropriate for the writing.

Point being, there are a lot of ways on how to write and put the alphabet letters into styling. Writing digitally using a computer, you can also choose from a whole lot of varying fonts and creating your own font. Here you can find samples of alphabet letters being styled as in different varying graffiti font. You can also download it and use it for free, while some may require a basic licensing fee in case you’re thinking of commercial distribution. 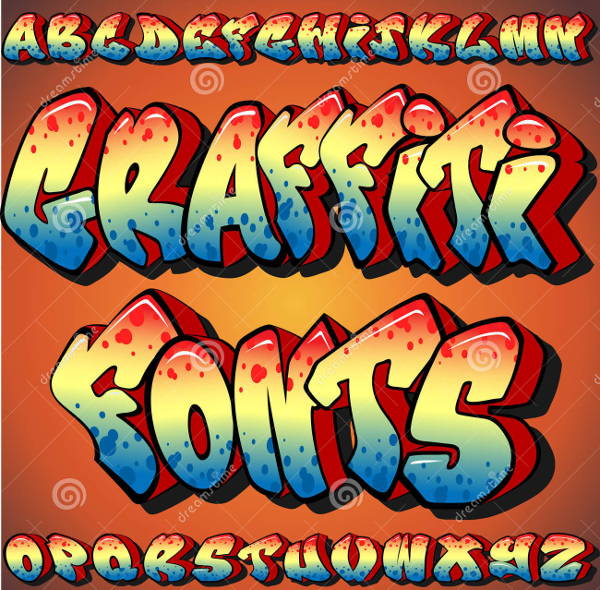 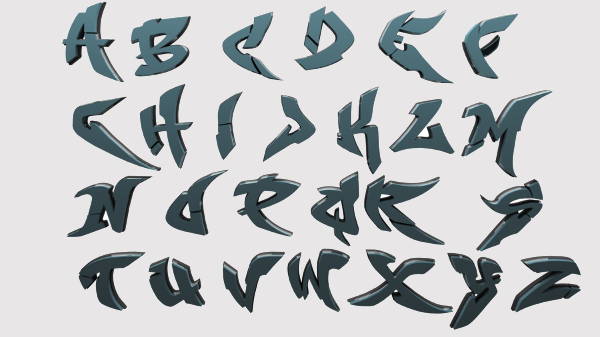 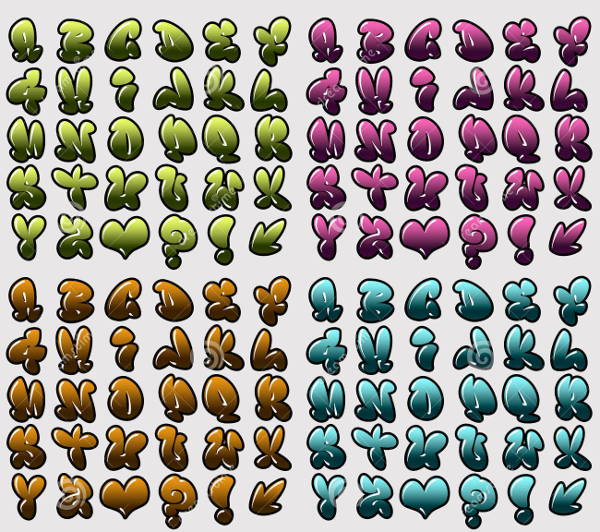 A Different Shade of Cool

Graffiti letters seem cute and cool looking, and what’s rather interesting about it is that it’s the kind of cool that looks unusually or is entirely different from those common fonts that we see in front of our computer screens. And that’s probably a good thing in a less peculiar way, so to speak.

Graffiti fonts somehow are all over the Internet and can be downloaded and use with just a click. The usual use for graffiti font would be used as an art and in styling, probably mainly used for fun, although it would actually vary, depending on taste and the basic principles of design and style.

Reaching Out to the Youth

Other than that, using graffiti is absolutely a good and positive connotation since it also could be perceived as one of the indications that you’re trying to reach out to the youth. The youth, as a common knowledge, makes up the biggest percentage of the world’s entire population. That’s always a plus.

Mind you, graffiti fonts also have varying designs as long as its sense of being graffiti still remains. For example, you can have 3D graffiti alphabet letters or 2D, have it mix with bubbly styling, and so on. Point is, it has limitless potential; left alone, it will go out of style. 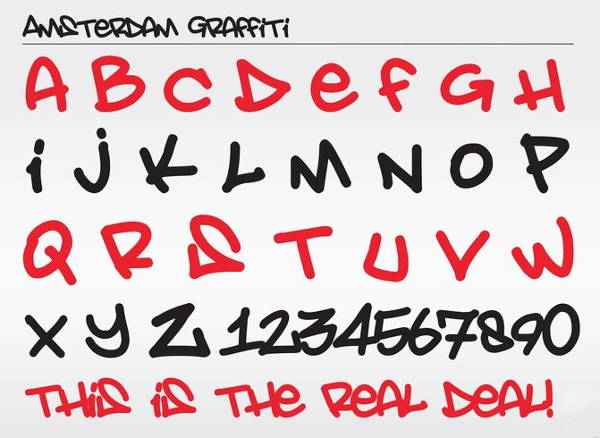 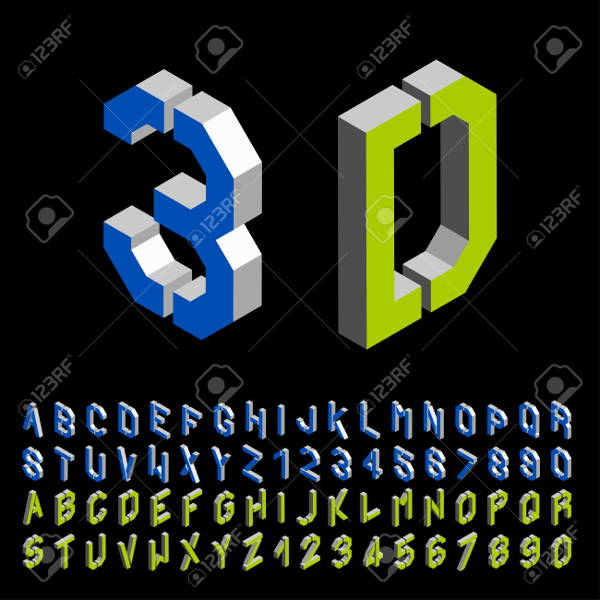 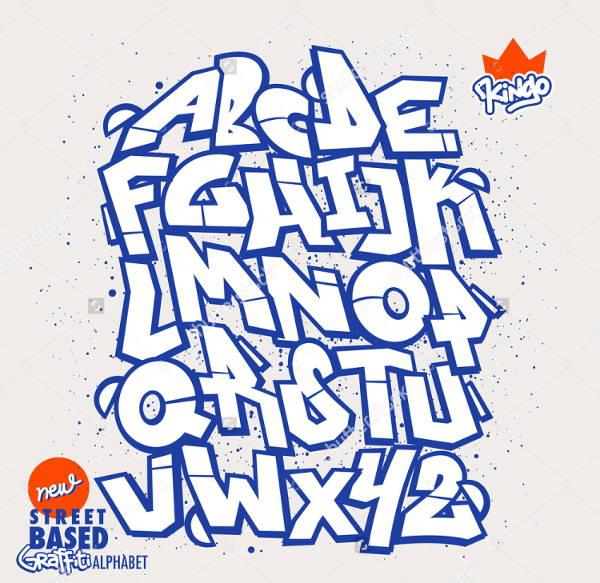 Another Form of Art

So it’s probably safe to say that graffiti, in our era today, has made some sort of history that the future generation can always look up to. And not only does graffiti come in computer fonts but also in alphabet stencils.

It’s quite fun for those calligraphy enthusiasts and those who are learning about other forms of art. And needless to say, alphabet stencils can also be made out of fonts. They’re so many to choose from, including the graffiti ones.

Another thing with stencils too is that it could be one step closer to learning how to draw. Since you can be able to trace objects or basically anything from a stencil, you can start from tracing an item or two, and from there, you can try your shot at drawing and eventually begin to consistently practicing the skill. It also refines your handwriting in general and makes you a much more detail-oriented individual who values excellence and perfection—much like with artists.

Bottom line, graffiti fonts seem enjoyable to most people, especially hobbyists. Other than that, there’s so much things to learn with its application. It’s also the reward for those who consistently practice it with the intent of learning something.