Franchising has proved to be quite a lucrative business venture. Aside from the convenience of not having to make up a new business concept (which is a make-or-break deal), one is dealt with the advantage of operating under an already successful and trusted brand. All the marketing and advertising that you’ll have to do will only be for your location. you may also see agreement samples. 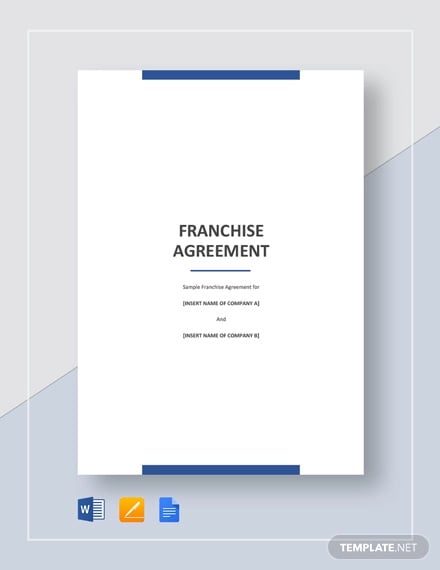 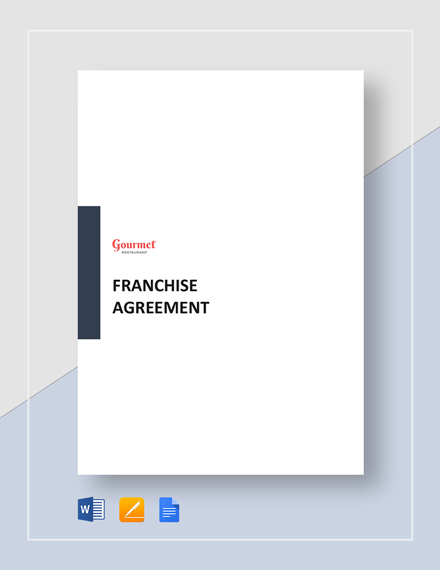 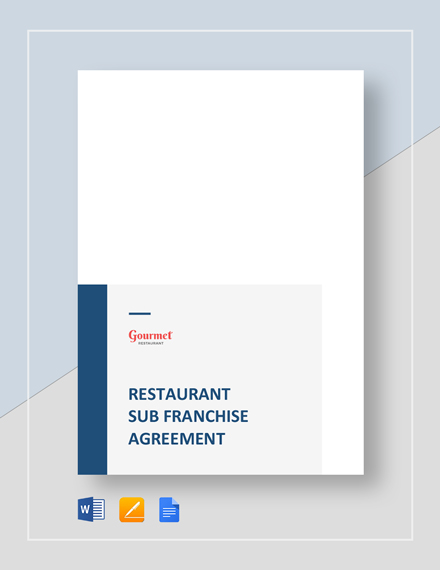 Thus, many successful business owners find themselves faced with requests for franchise. On the side of the franchiser, franchising agreement is also an advantage as it will bring the brand to other locations and advertise the product to a potentially large customer base, furthering the growth of the business. 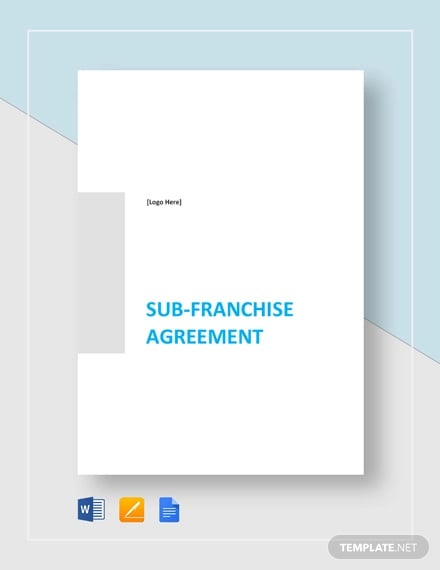 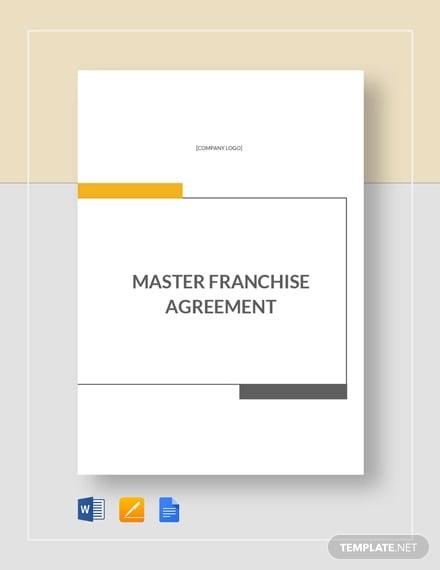 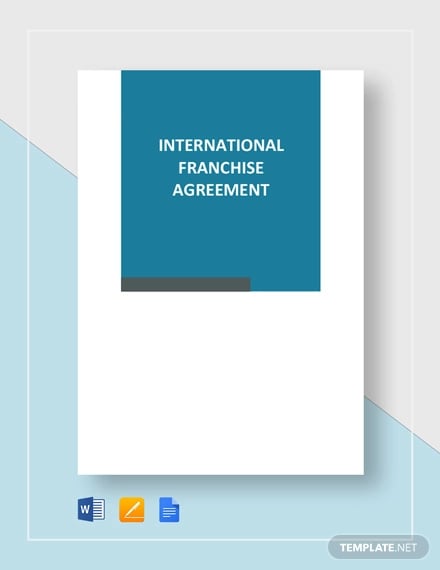 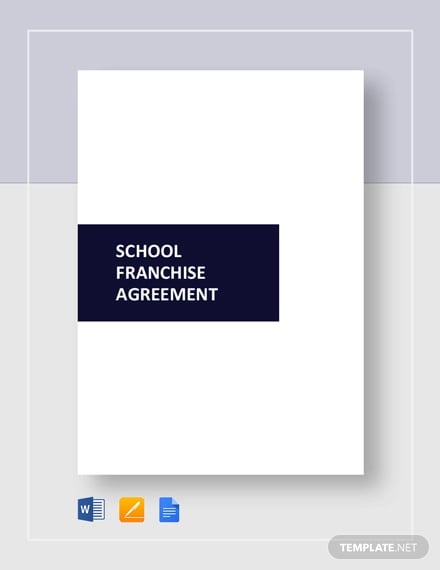 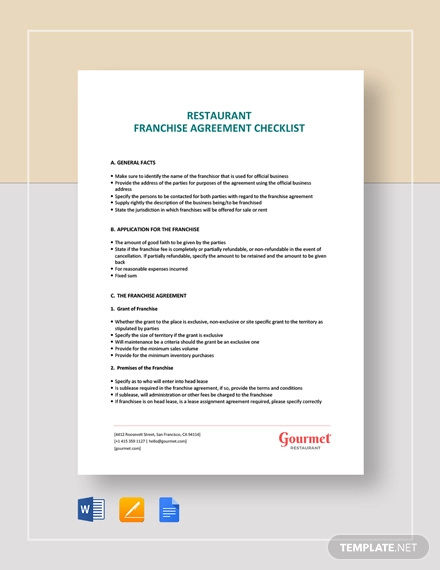 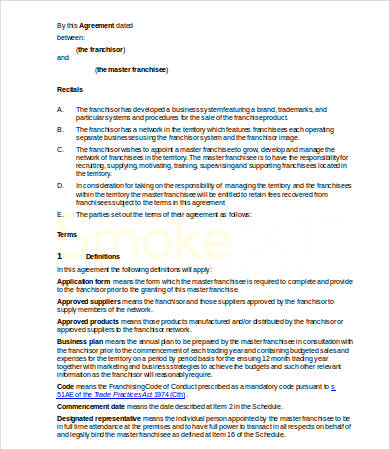 If you are one such business owner planning to franchise your brand, here are the best and most professionally drafted franchise agreement templates in the Internet. You’re surely find one that is most agreeable to the terms you have in mind. 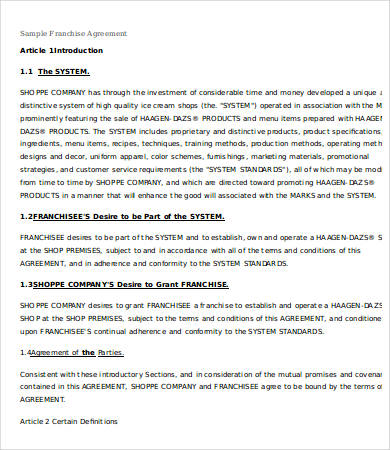 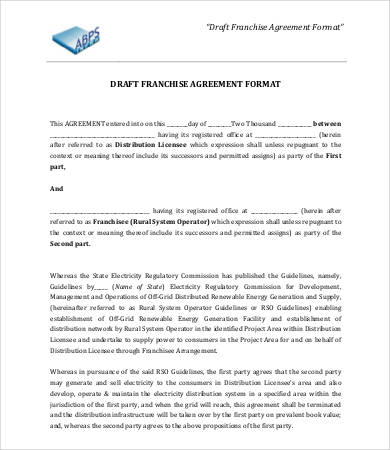 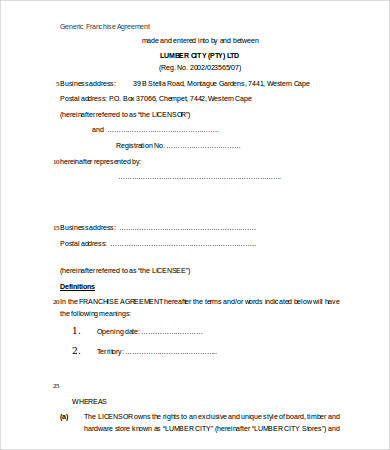 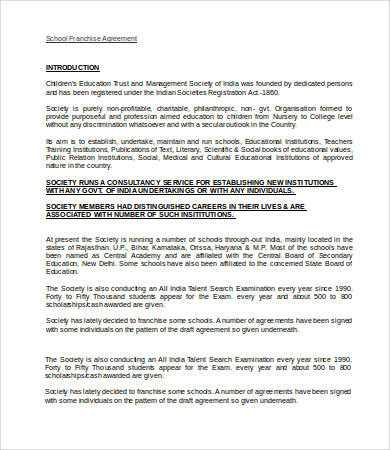 What Your Franchise Agreement Should Cover

To have legal standing in a court of law, franchise agreements between the franchiser and the franchisee should cover five basic elements: business location, operations, training, fees, and exit terms.

The franchise agreement should state where the franchisee plans to establish the branch. The franchiser, of course, has a say about it depending on the profitability and marketability of the location during the proposal (we have business proposal templates to help you with this).

The agreement should stipulate how the business should be run, including standard procedures, best practices, and other operation issues that should conform to brand of the franchiser.

Well, this is pretty self-explanatory. The agreement should cover the financial duties the franchisee has toward the franchiser and vice-versa. This includes fees for advertisement, marketing, renewal, royalty, etc.

The contract should provide clauses for resale, refusal, termination of contract. (We have a compilation of partnership agreement templates, termination letter templates, and other useful formats and letters you may need in your franchising venture.) 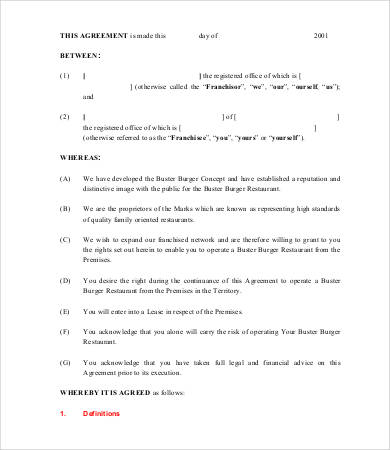 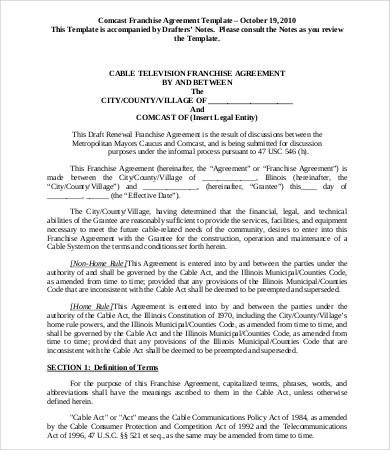 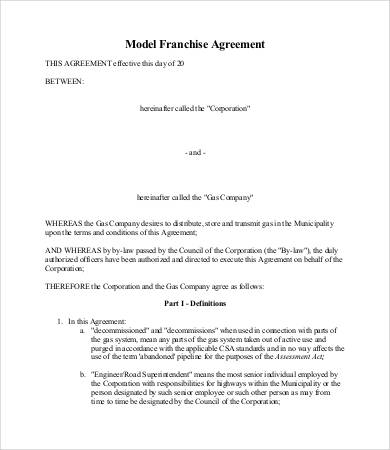 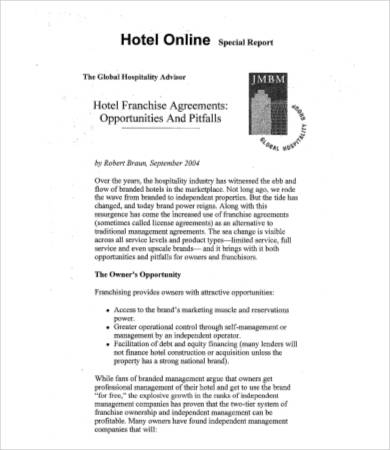 Save Time and Cost

With this list of professionally drafted, legally binding, and fully editable franchise agreement contracts, you don’t have to invest time and effort and money on a legal counsel. You can simply browse the list for the kind of agreement that you are looking for, download, and edit the document for the terms you wish to change, delete, or add.

We also have other business partnership agreement templates on site that you might find useful, such as business proposal templates, lease agreement forms, and various business letter templates.