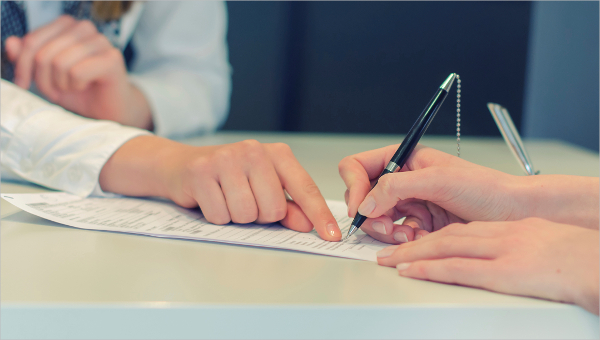 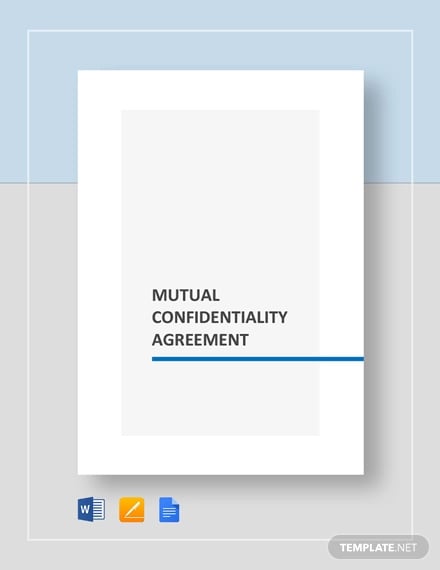 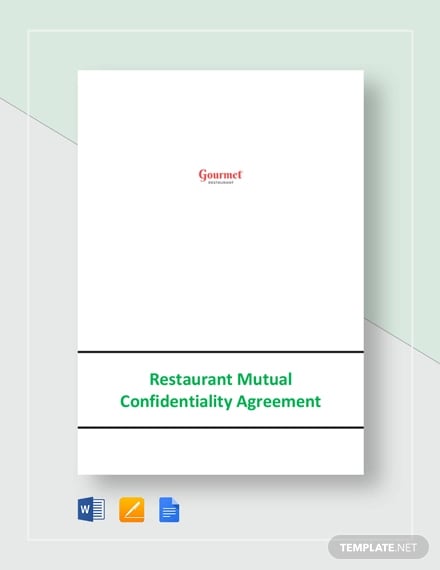 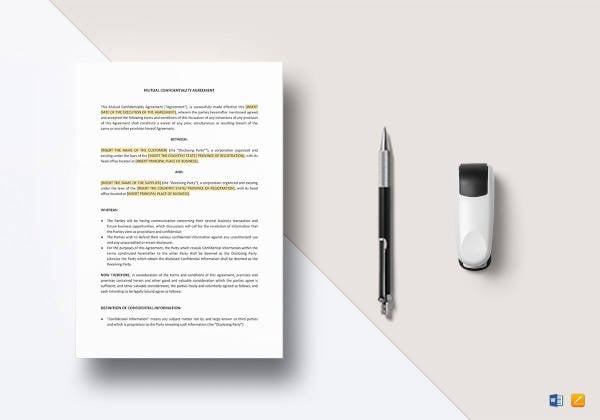 This usually happens when two companies merge with each other or when an employee and a company share important information with each other. You can also see License Agreement Templates. 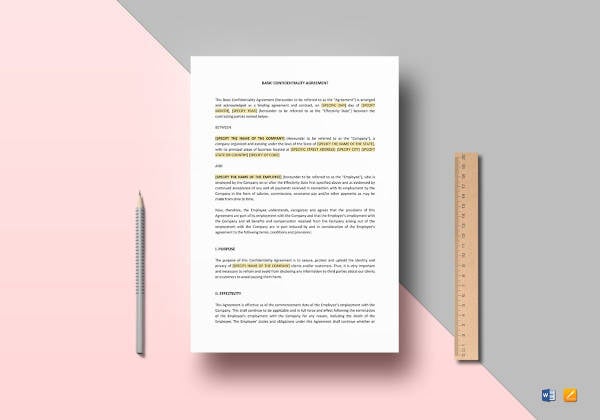 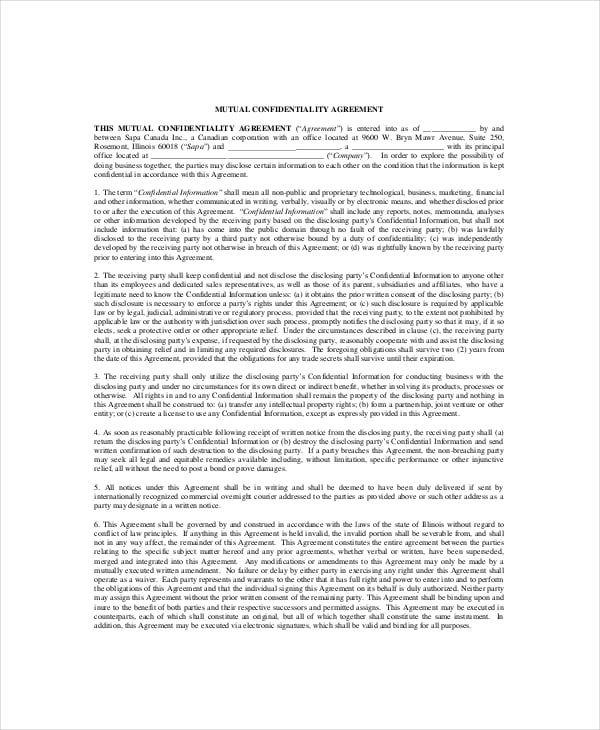 When two or more companies merge together, they end up sharing their secrets and formula with each other. Any disclosure of these trade secrets may be catastrophic to the companies. Additionally the clauses discussed should also be kept a secret until the deal is finalized. Signing a merger mutual confidentiality agreement binds the parties to maintain secrecy. 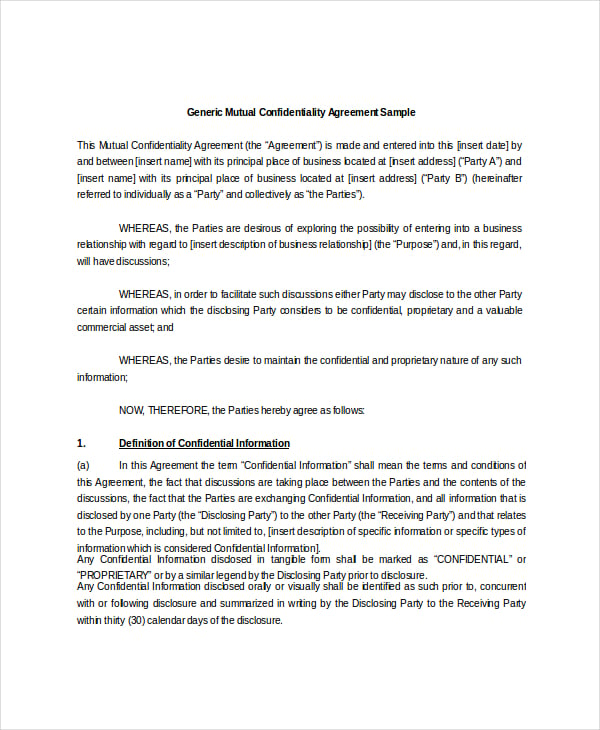 This is a standard form of the agreement which can be easily customized by the parties concerned. The clauses and other information therein can be changed as per the requirement of the parties. This agreement contains all the prerequisites that should not be missed when drafting such an agreement. 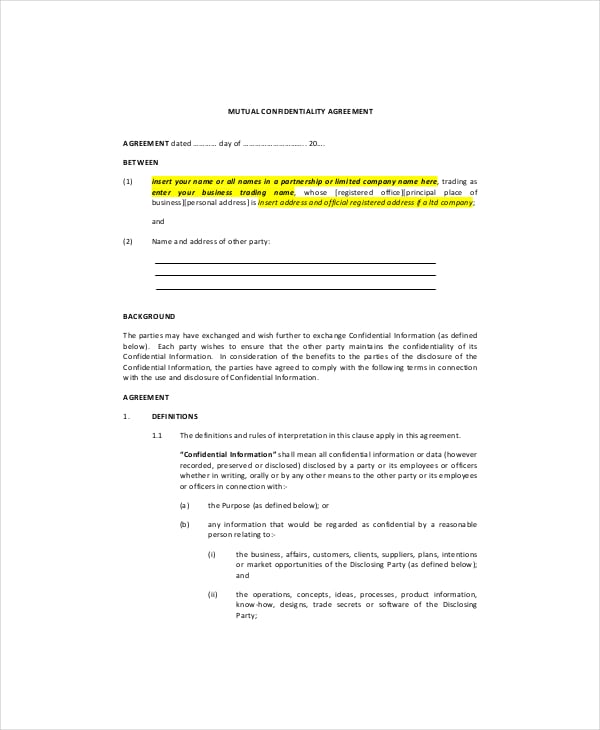 When a company or organization gets a new partner on board, he or she is made privy to some crucial information about the firm. Similarly the person may share some secrets that only he or she knows. By signing the partnership mutual confidentiality agreement, all the partners are put under an obligation to maintain the secrecy. You can also see Agreement Templates. 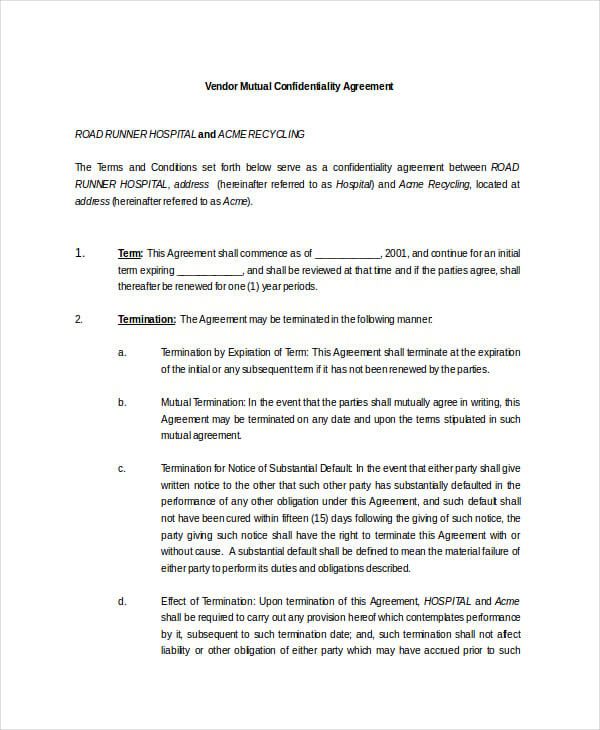 Companies hire vendors to ensure the smooth sailing of their different functions. Many a times, some of the vendors may have to be included in important discussions and meetings. Then there might be times when the vendors reveal some of their secrets to the company. By signing a mutual confidentiality agreement, both the parties are bound by a legal obligation to seal their lips. 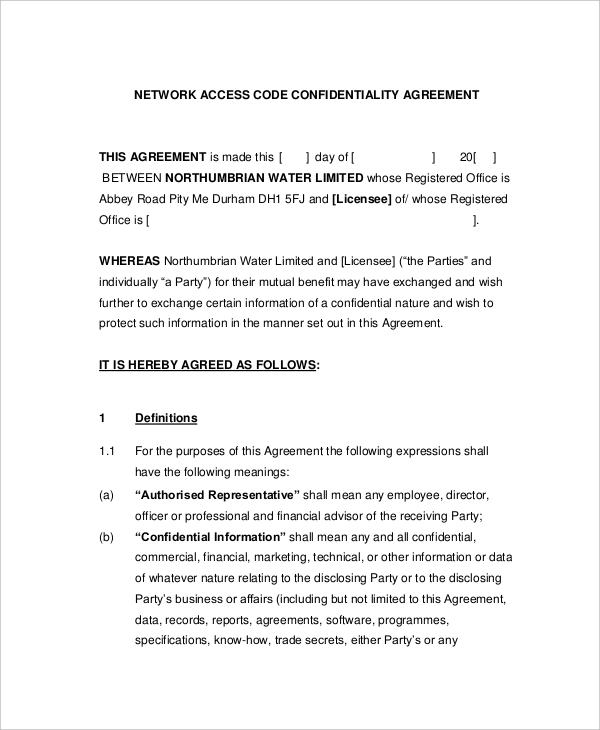 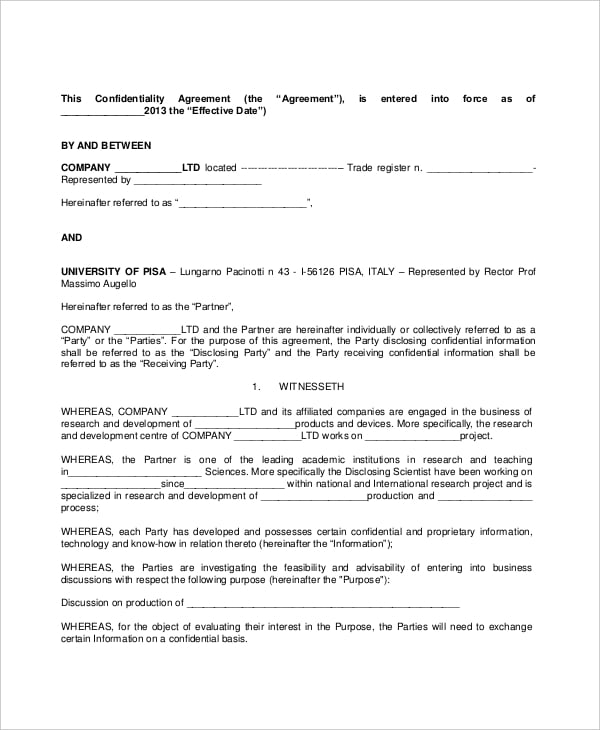 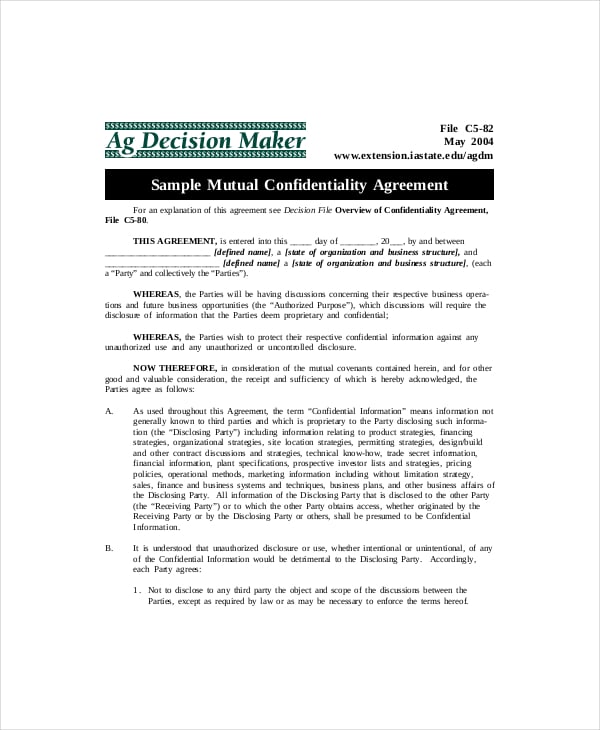 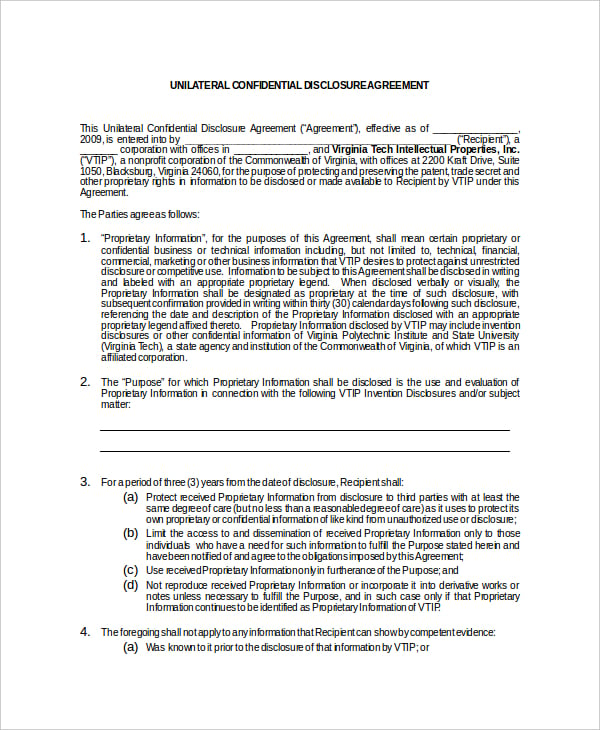 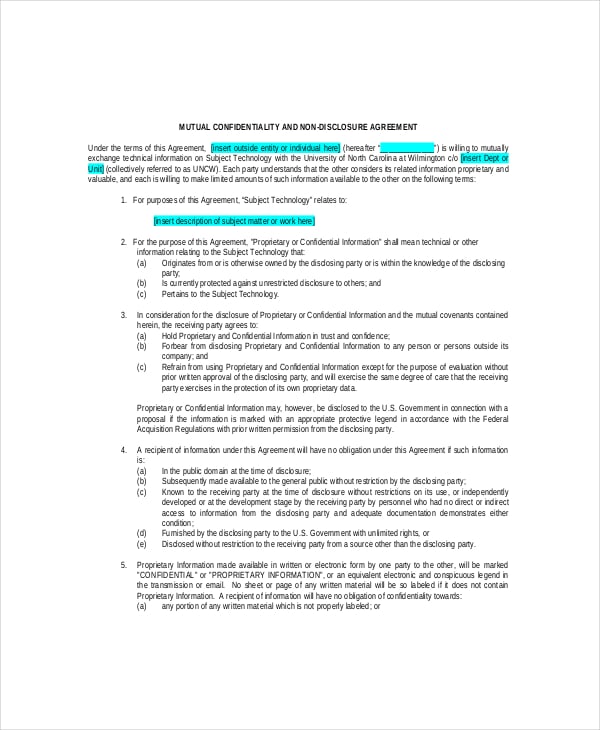 Business owners seek financial help to ensure continuous money flow. However, they need to disclose some of their secrets in order to secure these loans. In such cases, both the parties sign a mutual confidentiality agreement to maintain the secrecy of the business secrets and financial clauses discussed.

> How to Design a Mutual Confidentiality Agreement

Since this agreement has is entered into by two or more parties, it is important that all the parties are involved during the drafting stages. Getting advice from an impartial legal expert would be a great idea. All the parties should be in agreement of the information and clauses included in the agreement. Break it down into paragraphs to enhance its readability. There is no need to add any information that you do not wish to share with the other parties. You can also see Basic Confidentiality Agreement.

We have ready to use mutual confidentiality agreements. Compatible with all operating systems and highly printable, these can be easily customized as per the needs of the parties or companies concerned. We have no qualms in making changes to our templates as per the suggestions of our customers.