A non-compete agreement is one wherein an employee or a company with whom you are in business with, will not in any way, do business with any of your competitors, should you both decide to part ways. This is an important agreement as while working together, you are often required to share confidential information regarding the working of your organisation. A few non-compete agreement samples are listed below which can help you in drawing such an agreement templates. 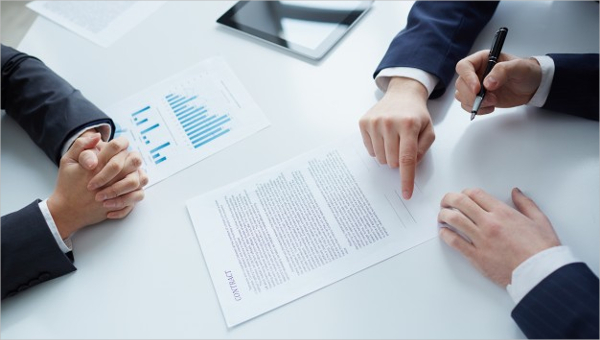 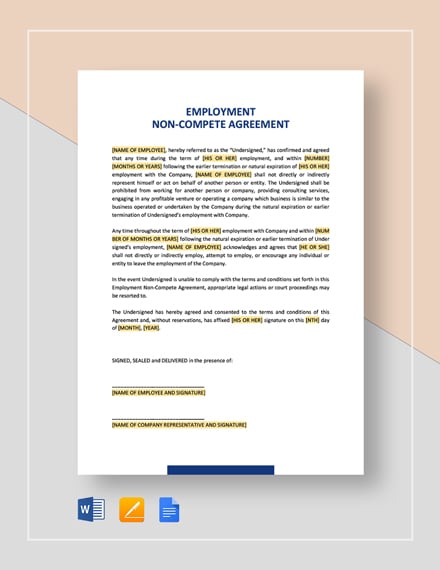 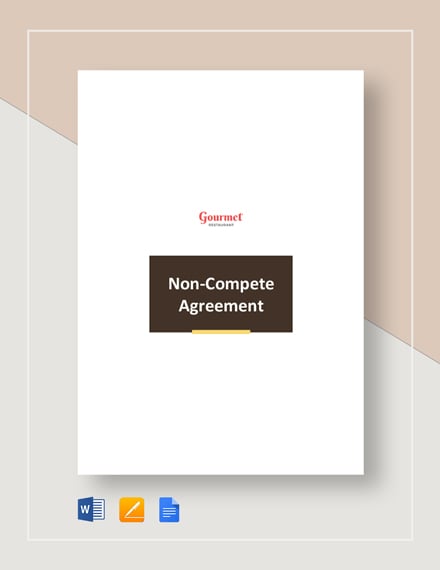 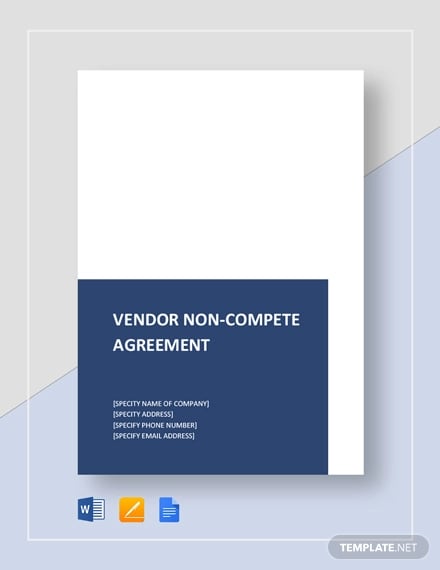 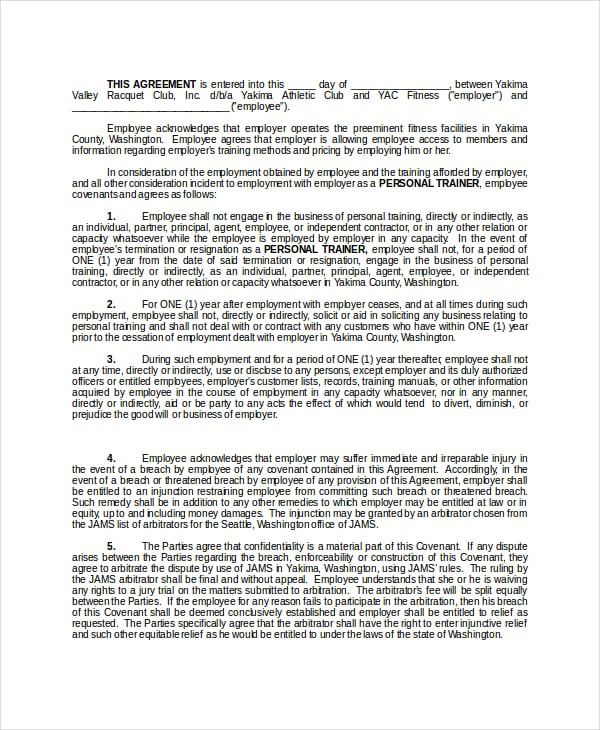 > Who can use the Non-Compete Agreement Samples? 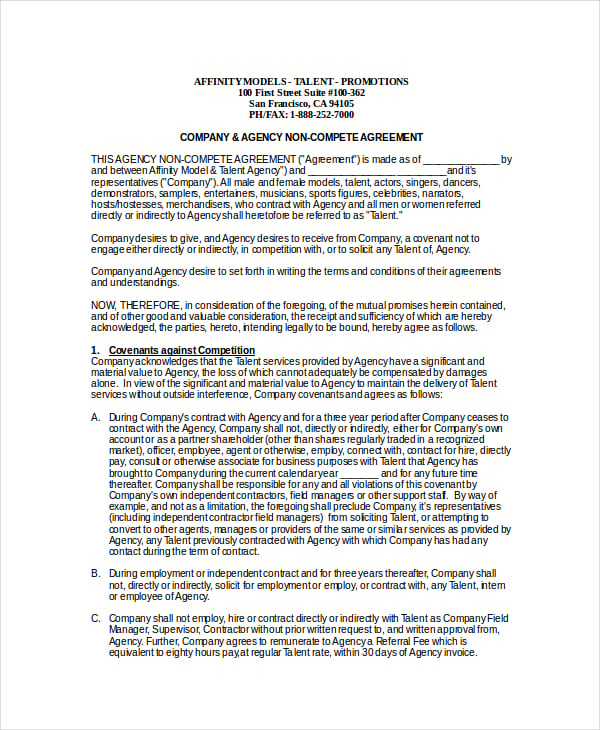 This is a non-compete agreement sample between an agency and a company so that the company does not avail services of the agency’s competitors during and after the termination of their business. 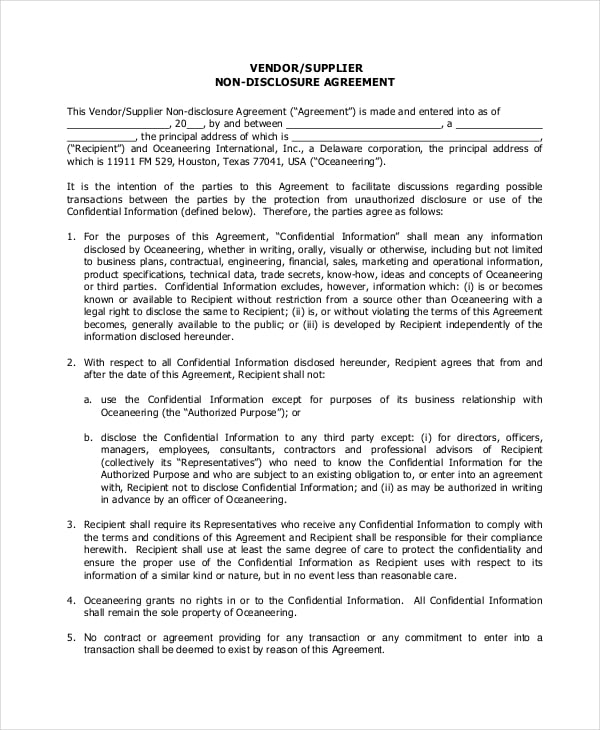 > How to use the Non-Compete Agreement Samples?

You can use them directly to make your own non-compete agreements by writing specific information regarding your company and your employee in the well defined regions. Some parts of these templates have to be edited corresponding to specifics of your business. 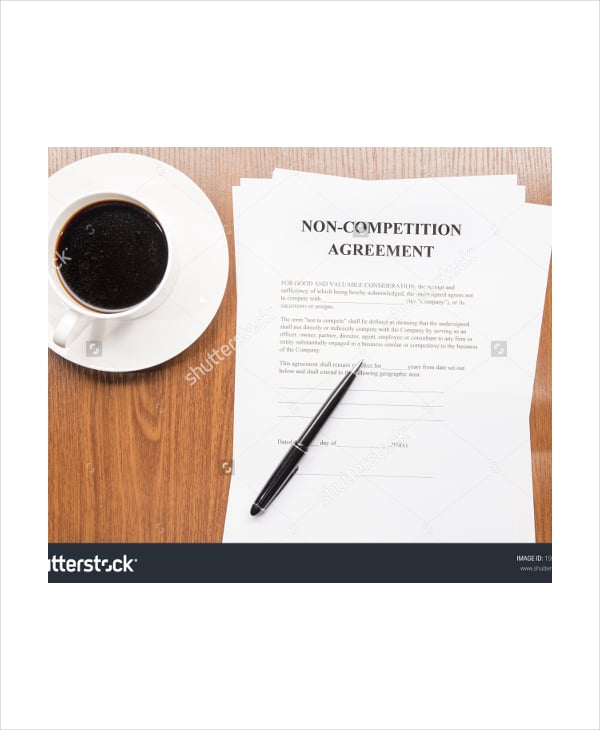 > What are the Benefits of using Non-Compete Agreement Samples?

Non-compete agreement samples are extremely helpful agreement templates which are surely going to benefit you should you choose to use them. These agreement templates have been taken from highly reliable sources and therefore you can use them without having to worry. Choose the template which is best suited for your business.