The Non disclosure agreement can also be termed as a confidential agreement which is used by parties for taking a notion of keeping a secret safe. The contract binds the parties in a legal agreement of keep information safe and secured. The Non-disclosure Agreement is common among many business entities. You may also see Agreement Templates. 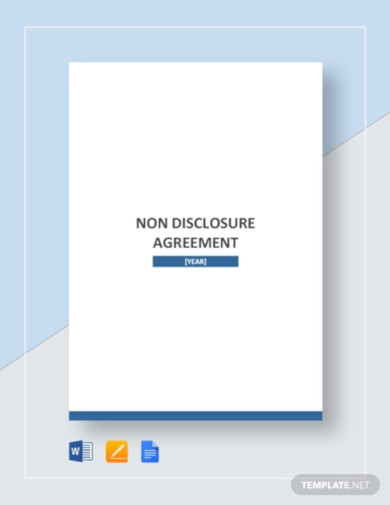 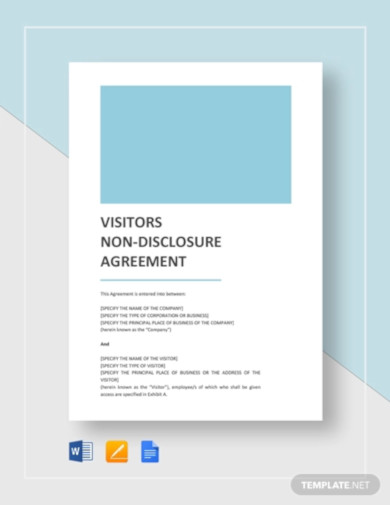 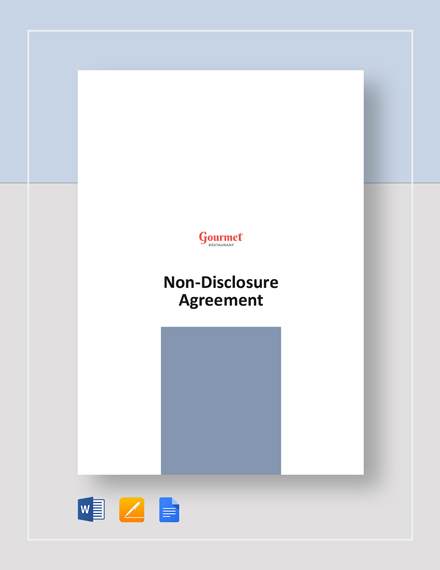 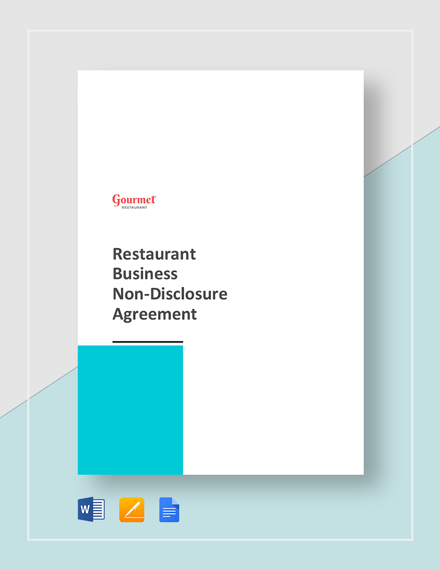 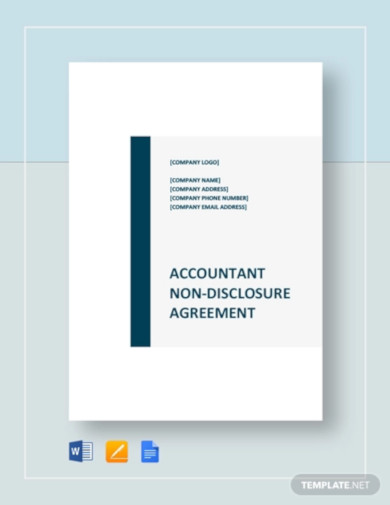 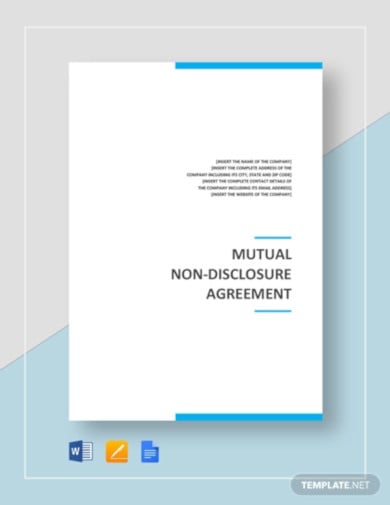 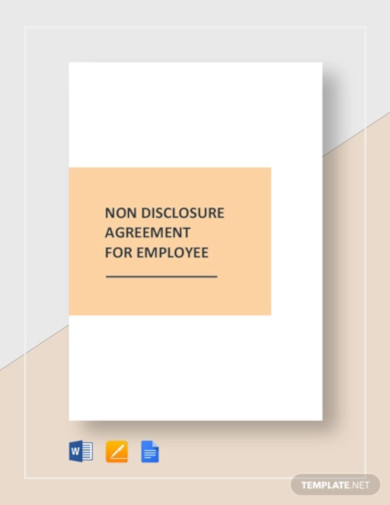 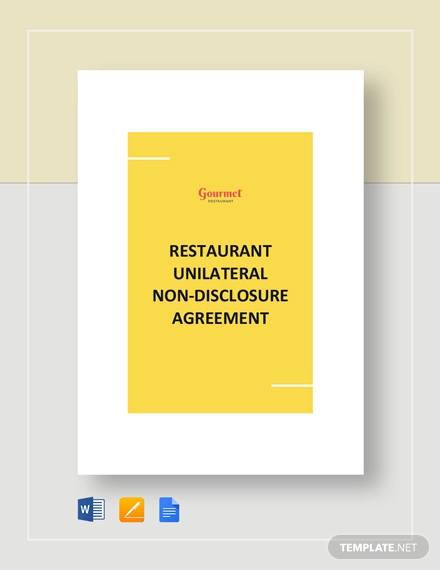 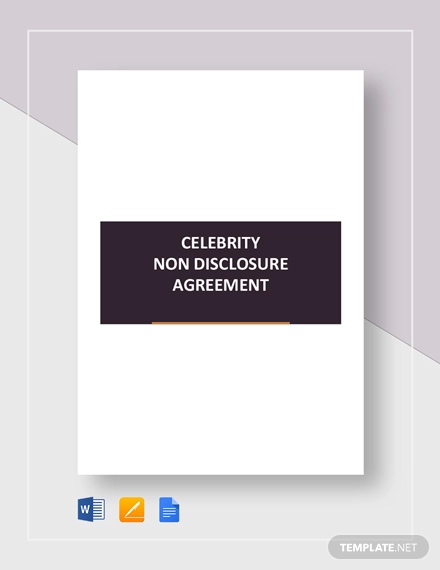 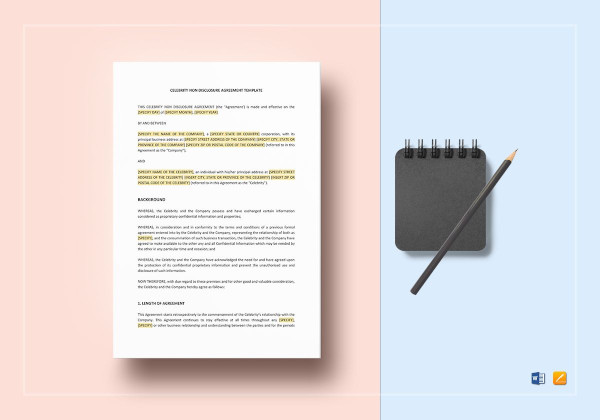 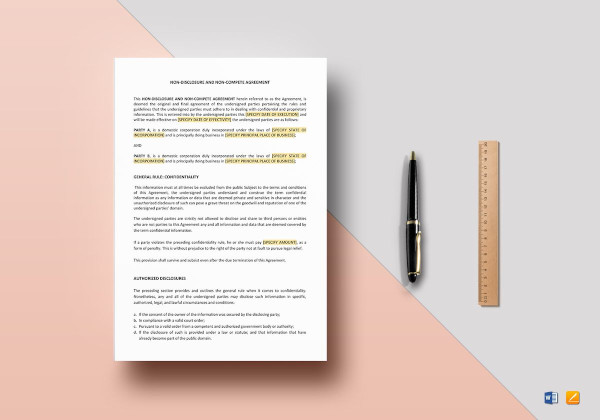 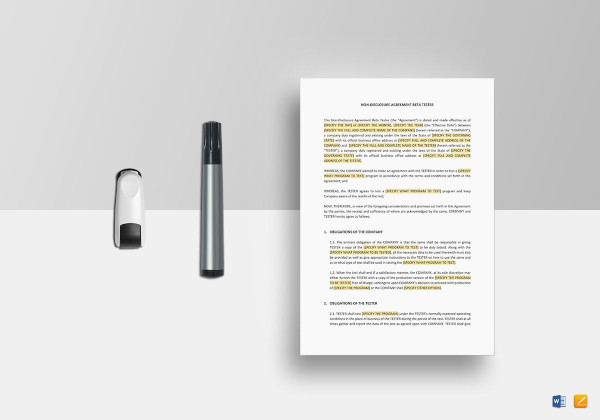 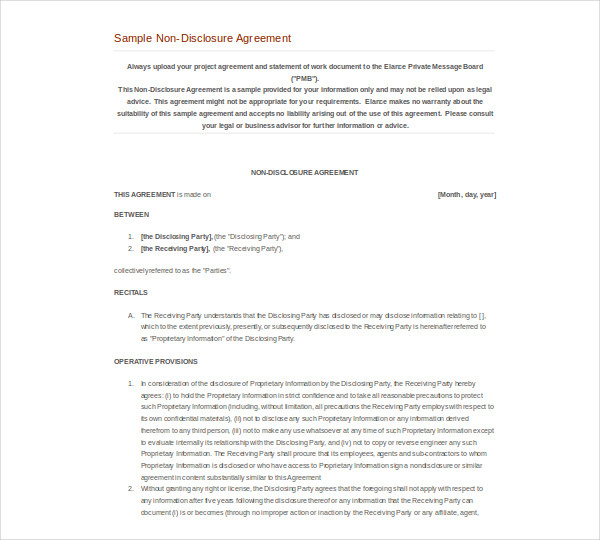 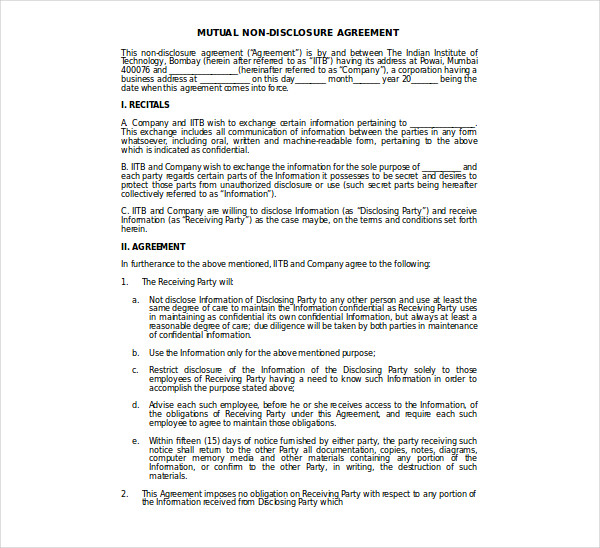 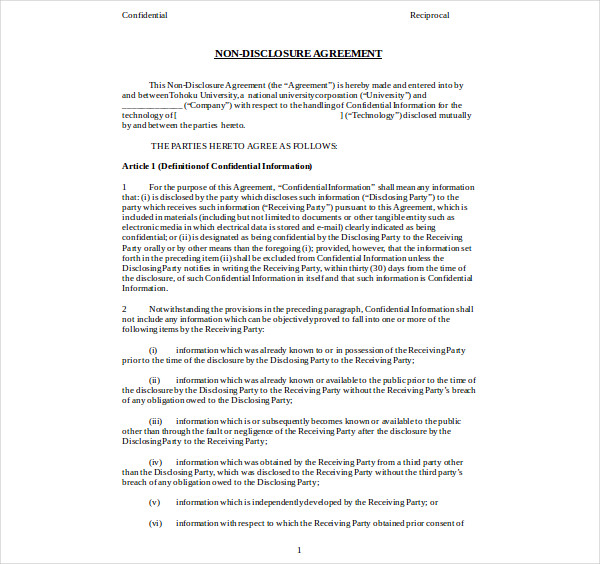 NDA is a common term in the today’s business world. The information needs to be protected by the parties who are involved in it. NDA is common among the attorney-client and even between the doctor and patient. Even the restaurants need to adhere to the restaurant non-disclosure agreement where the chefs of restaurants need to adhere that they will keep the recipe safe. NDA is vital for keeping information safe and confidential. 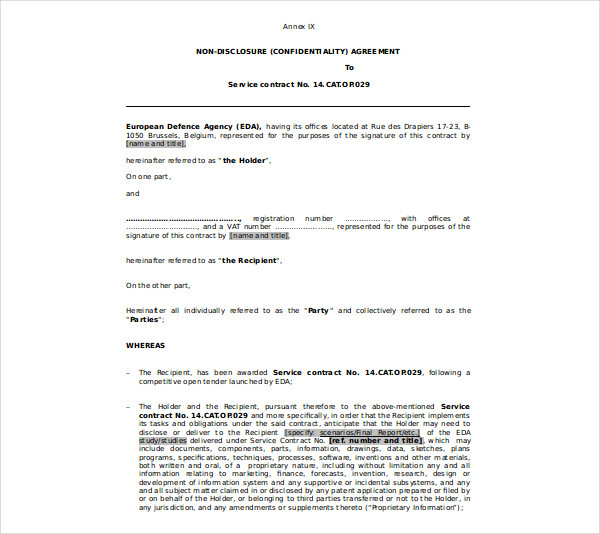 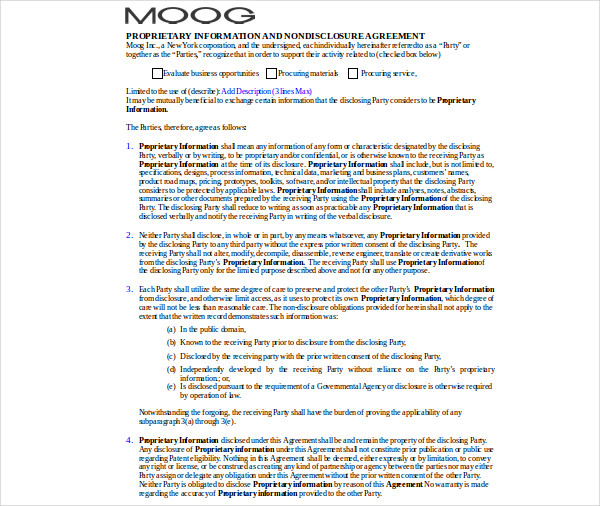 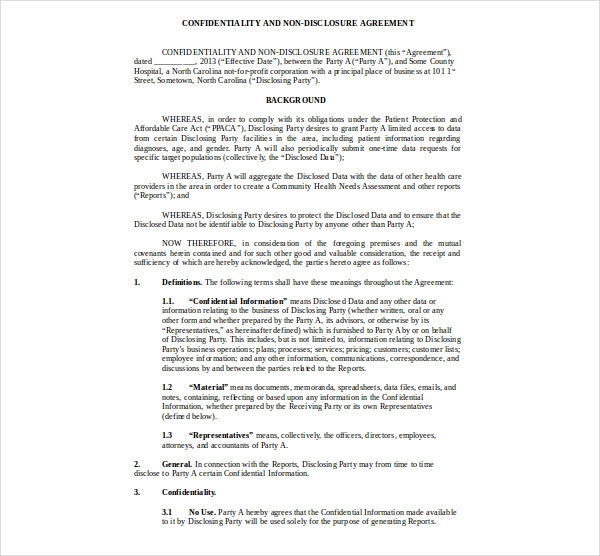 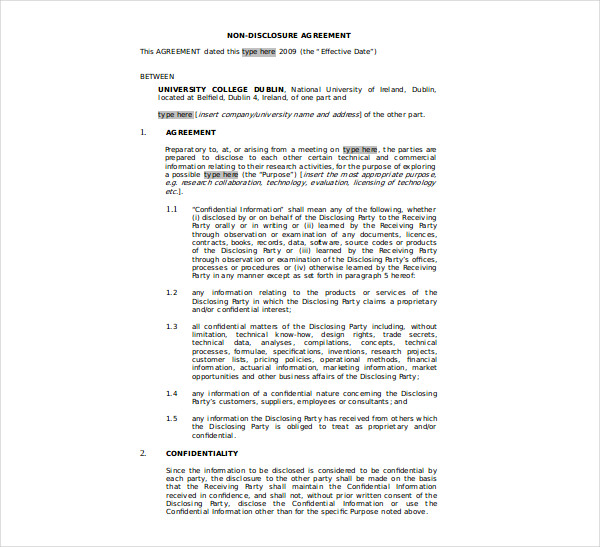 A NDA must be signed when there is any confidential information included in it which, if leaked, can lead to the loss of the business. It is one of the best ways to keep the information safe through legal procedures. If there is any leakage of information, than the other part can claim for the breach of contract. Signing a simple non disclosure agreement form will help to establish a culture of confidentiality. NDA is not anything personal and is a part of a business for protecting it from the loss of information. Singing a NDA will provide you with the assurance the secret of your business will remain confidential.

The NDA plays a vital role in protecting the future of a company. The Standard non disclosure agreement needs to be signed by both the parties and need to adhere to the terms and conditions of the agreement. But, apart from the direct leakage of the information, there are certain factors which can lead to the invalidity of the Non-disclosure agreement such: