Funding is the lifeblood of a project. Without the finances, a project will either be on life support or just plain dead. That being said, nobody really throws money at any project that they see. More often than not, they weigh their options. Most people often only support a project if they can either directly or indirectly get something out of it. Be it for entertainment, a boom in reputation, an increase in brand awareness, or most important of all, earn a profit, people want to make sure that there is something in it for them before spending their cash. Nobody wants to waste their money, plain and simple. You can also read printable project analysis templates.

Justifying the funding of a project be it during the launch period of a new one or deliberating on the sustainability of continuing an on-going project should be done so with great scrutiny. Rightly so, since the decisions that a company will make will have effects on its future. If it plans to survive for a long period of years, a company cannot just jump in and fund the first project that is presented in their lap. They need to do it in a calm, cool, collected, and considerate manners. To do that, a company will need all the tools it can get its hands on. A financial analysis is just the tool for that job. 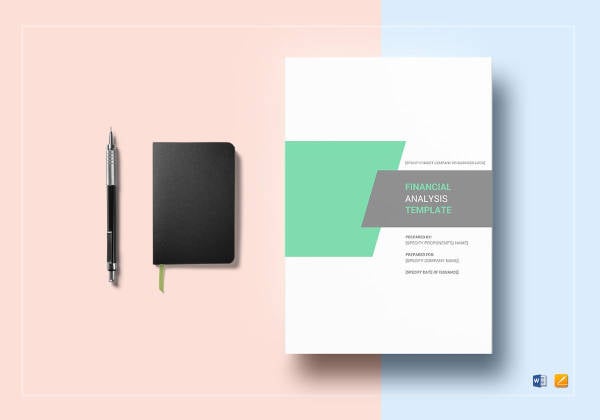 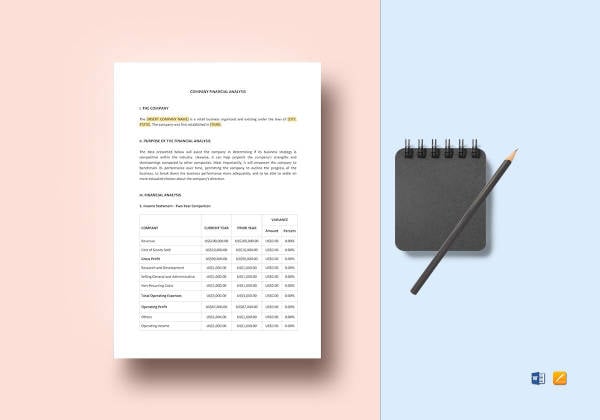 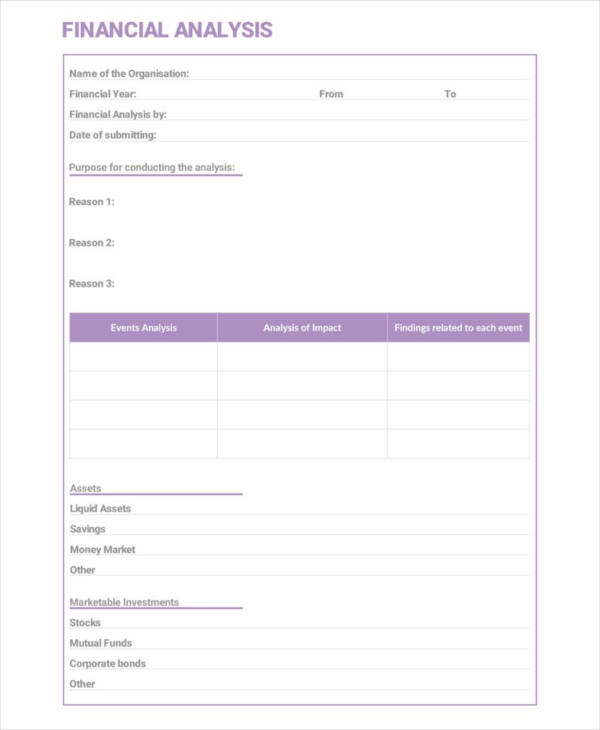 Credit and equity investors, the public, the government, and the decision-making body within an organization use the financial analysis in their different interests and needs. They apply a variety of different techniques to them. It must be noted that simple financial analysis is not a one time process, rather it is a continuing one that is applicable to every business to evaluate its past performance and current financial position. 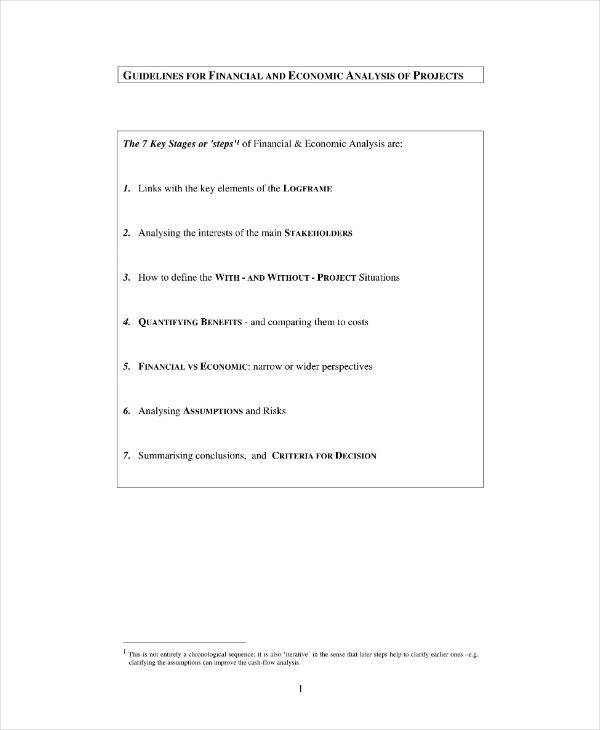 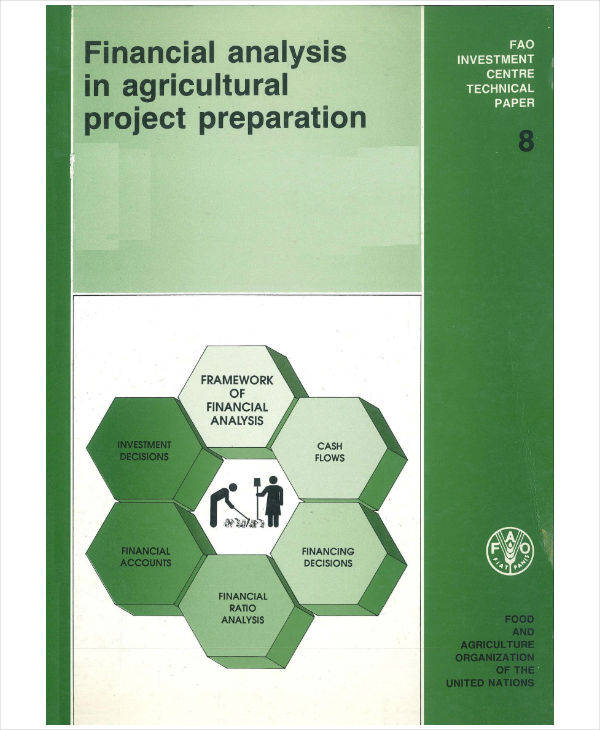 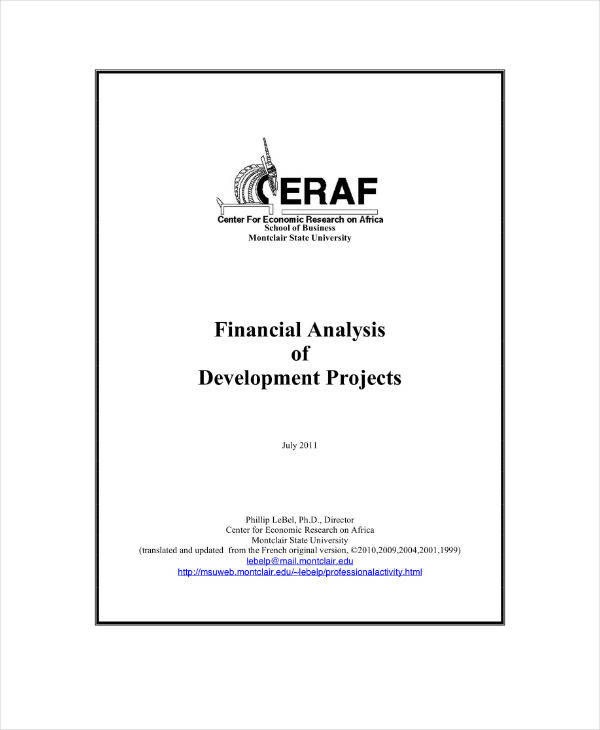 Goals of the Financial Analysis

The goal of a financial analysis is to have an analysis of the different elements and factors of a company. It assesses the relevant key performance indicators (KPI) that are of the utmost importance to a company. You may also read feasibility analysis templates.

Some of these include:

This is the ability of a company to earn income and sustain growth both for short- and long-term. A company’s degree of profitability is usually base on its income statement sample, which is the report of the result of the company’s operations.

This is the company’s ability to pay its obligation and other third parties in the long-term. This is based on the financial condition of a given point in time which is indicated in the company’s balance sheet.

This is the company’s ability to remain in simple business in the long run without having to sustain significant losses in the conduct of its business. The assessment of a company’s stability requires the use of both its income statement and balance sheet, along with other financial and non-financial indicators. 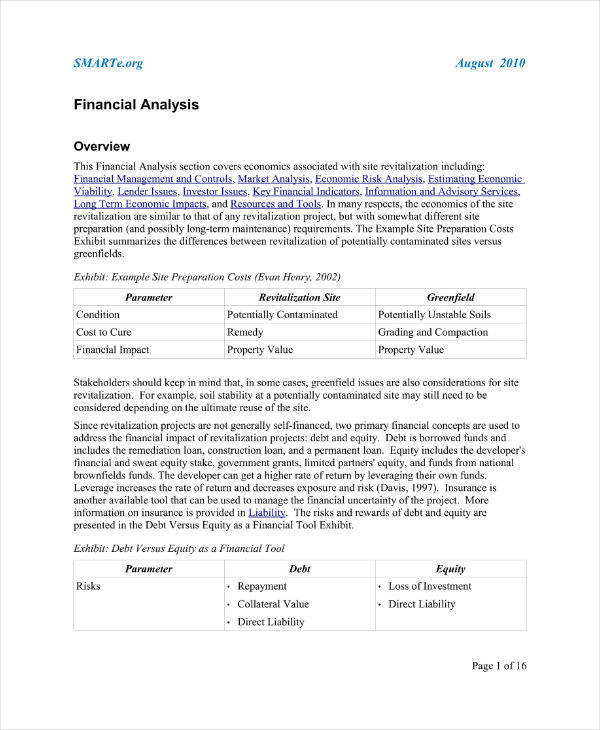 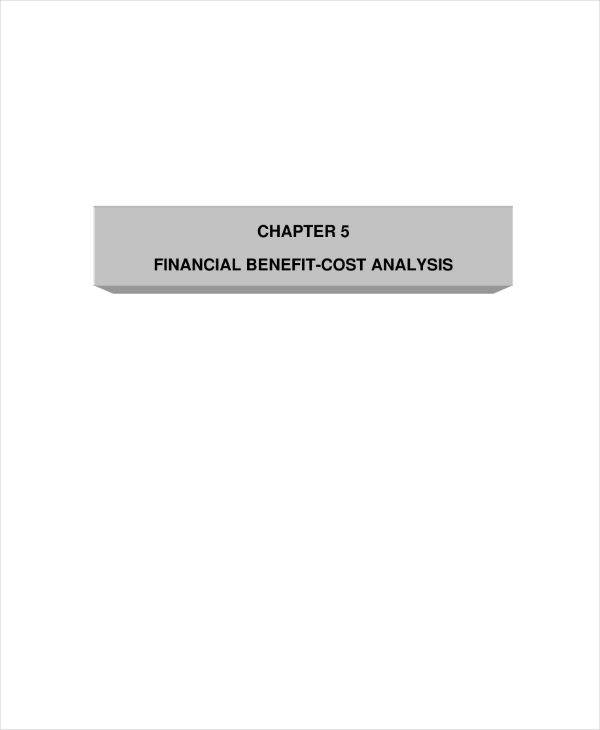 The different kinds and types of companies that utilize the financial analysis do so to serve their different purpose and needs. It is thus understandable that these companies also use different methods of methods for analyzing their simple financial statements.

Ratios are used to calculate the comparative size of a number in relation to another number. After calculation, it can be used in the comparison of a similar ratio calculated for a previous period. It can also be compared to a ratio founded on an average of a particular industry in order to establish whether the company performs to its set expectations. The majority of ratios will be inside set expectations in a typical financial analysis exercise, though a few will highlight possible issues which can attract the reviewer’s attention. The ratio has been generalized into four categories which are: liquidity ratios, activity ratios, leverage ratios, and profitability ratios. You can also read company financial analysis.

This type of analysis requires the review of financial statements of three or more periods. As such, it is an extension of the horizontal analysis. The base year is represented by the earliest year in the set data. In trend analysis, users evaluate statements for incremental change patterns. These changes in the financial statements can identify and indicate that there are either an increase in income or a decrease in expenses. You may also like new product financial analysis. 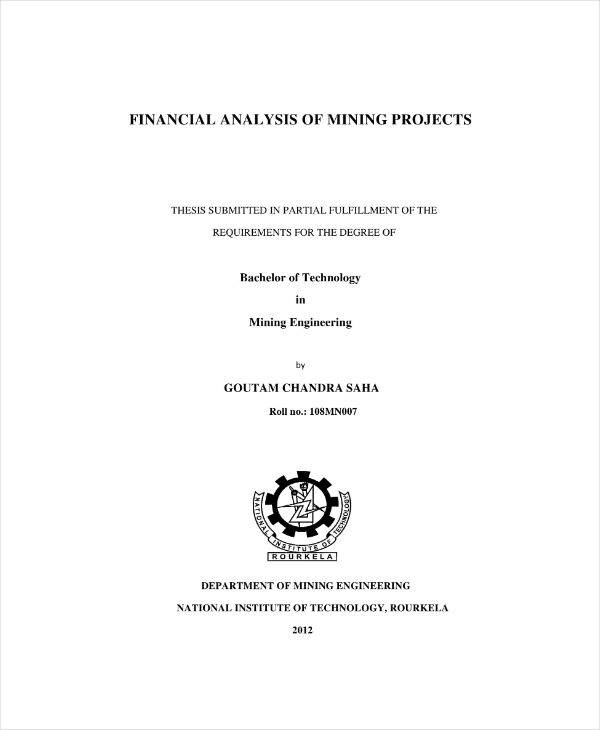 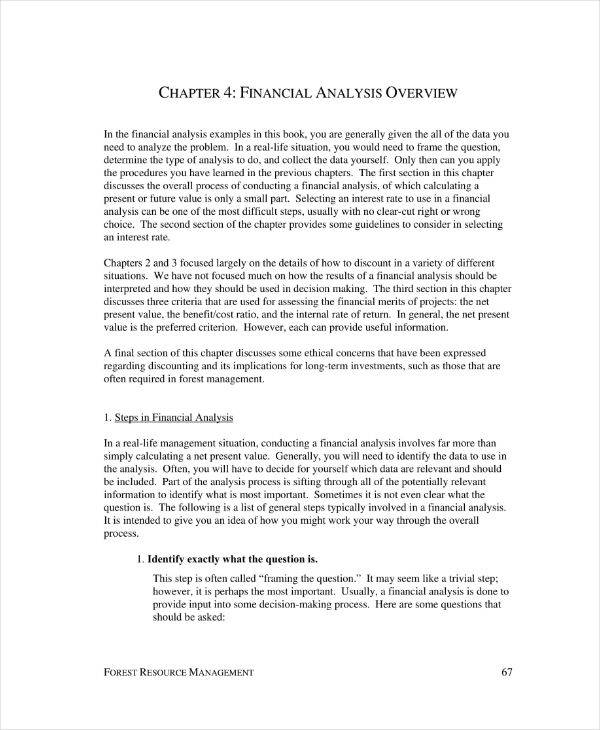 It has already been stated that different parties use the financial statement analysis to meet their various needs. Each party has a different use for the financial analysis. Such as those listed below:

Shareholders are interested in the financial analysis to learn about the profitability of the company. Profitability shows the growth potential of a company, or its individual project and the safety of investment of shareholders. You can also like financial health analysis templates.

Solvency, which indicates a company’s ability to pay its obligations and third parties is the main interest of the investors and lenders. They need the analysis of the financial statement position to learn about the safety of their investment and ability to pay interest and repayment of principal amount on the due date.

Creditors are mainly interested in analyzing the liquidity position of an organization. Like most of us, creditors want to be paid before they lend money. They analyze the financial statement of the company to know if said company is able to pay the number of short-term liabilities given a due date. You can also like analysis templates.

The government is interested in analyzing the financial position of a company in order to determine the amount of tax liability. Tax laws and tax, in general, is very complicated. However, they are necessary for a nation’s sustainability. Without tax, a government and by extension, a whole country could not run itself. Furthermore, the financial analysis can also help in formulating effective plans and policies for a nation’s economic growth. 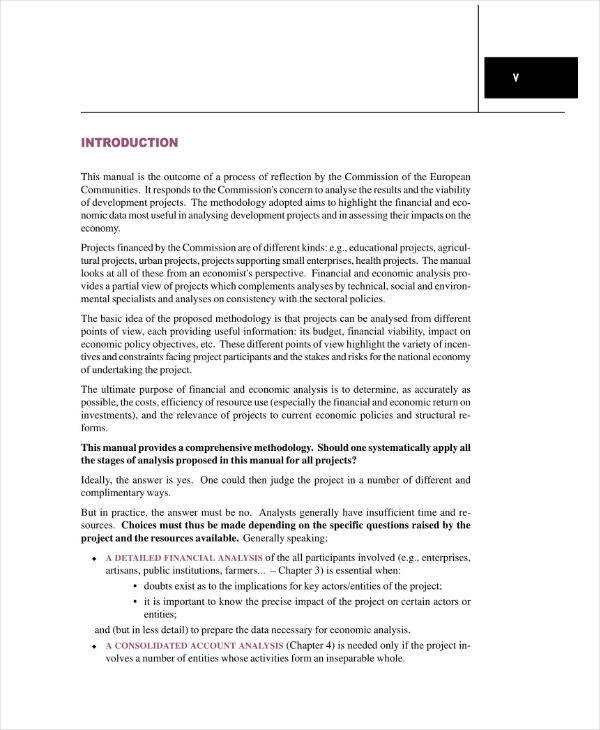 A project cannot be launched or sustained without funds. However, it is a bad idea to just spend money on a project that you do not know if it is indeed viable or not. A financial analysis should be done on a project that is about to be implemented to ensure its sustainability and viability. A financial analysis focuses on the financial statement which is the disclosure of the financial performance of a business entity. It is an organized collection of data according to logical and consistent accounting procedures. You may also see analysis sample templates.

The main purpose of the financial analysis is to give an understanding of some of the financial aspects and situations of a company. Financial statements can be done by using a variety of methods. Which methods to select will depend on upon the circumstances and the need of the users and as such, they should employ the appropriate method to fulfill their needs. These different parties will have a different purpose in using the financial statements. You can also read cash flow analysis templates.

It is also important to remember that a financial analysis is not a one time deal. Rather, it is a continuous activity that can be presented to help in times of decision making for a company. The need to evaluate the past performance, present financial position, the position of liquidity is recurring. Financial statements should be examined in order to forecast on the earnings a company can make and these earnings be ascertained. You can also like customer analysis templates.