Special milestones are meant to be celebrated every year. This is to keep the good memories fresh and look back at how far you have gone through the times. It all starts with an announcement that tells everyone about the event. It can range from a baby’s gender reveal, wedding anniversary, birthdays and any other social events.

In doing this, you need to make an announcement. Let everybody know about your upcoming event. Go over and check our collection to see the best templates you can use. You may also see wedding announcement templates. 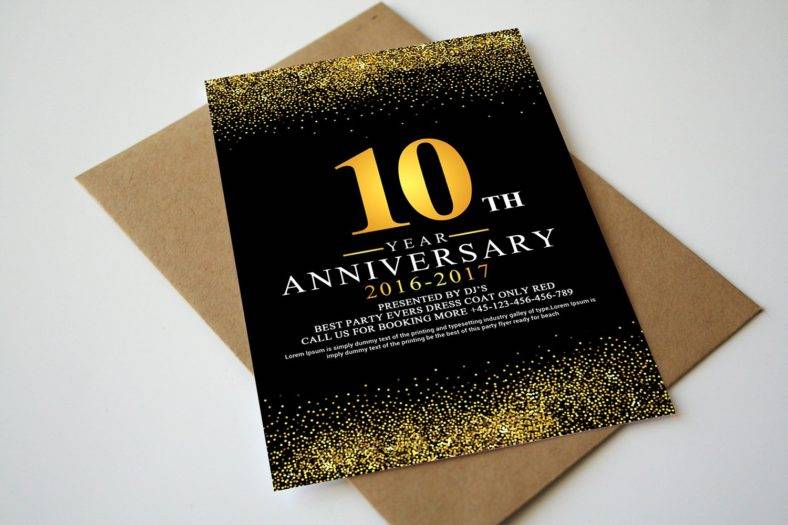 Why Do You Need to Make an Announcement?

Announcements serve more purposes than just a mere source of information. Make the most out of it while making one. The right information should be delivered fast and efficiently. You may also see death announcement templates. 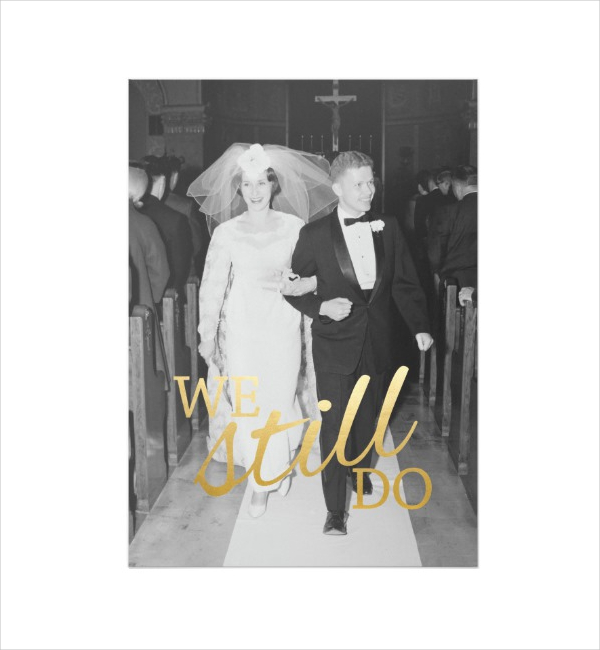 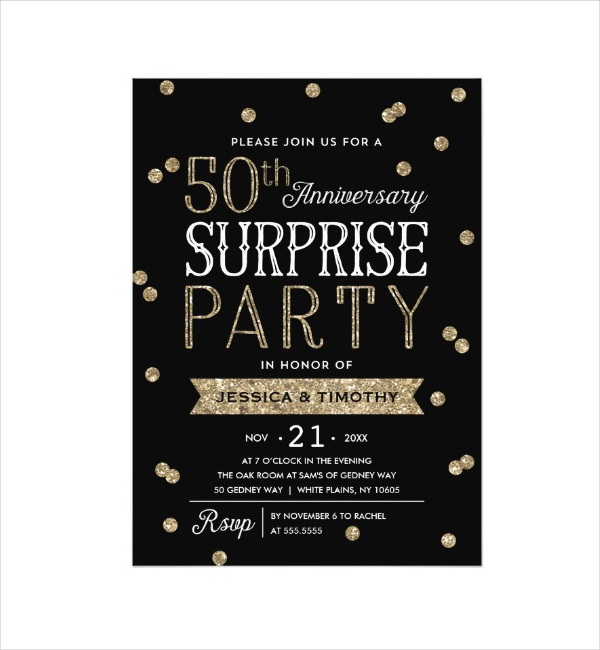 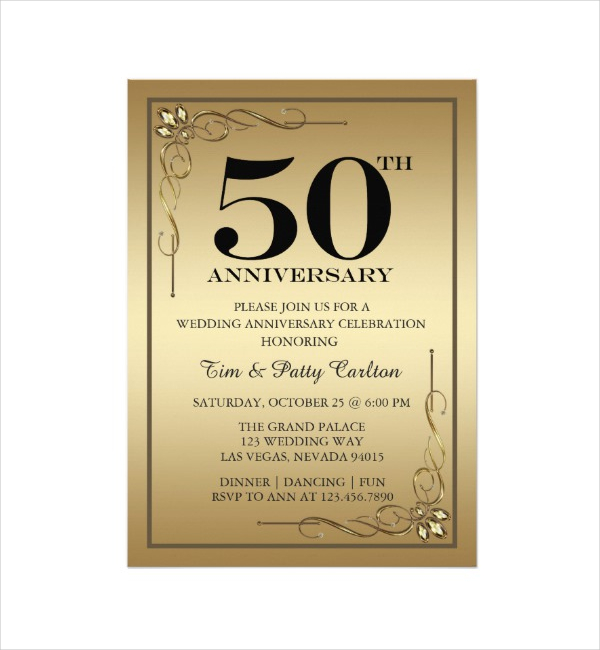 How to Write an Announcement

An announcement is only made up of a few words. Some people might say it’s just easy to write one but there are some things that need to be followed. Here are the things you should focus on while writing an announcement:

Put the time, place, and date of the event. These are the essential information people tend to read first when they see an announcement. Always keep it simple and straightforward. This saves you more time in writing. You may also see free anniversary cards.

Choose the right words when writing an announcement. Always write in a simple and understandable language so people won’t have a hard time digesting the information. Write strong, cohesive and effective paragraphs to convey your message well. Do not mix up ideas. Create a good flow for it. You may also see anniversary invitation templates.

After writing the announcement, it is important to give it one more look. See where the errors in spelling are. The grammatical structure might be in bad shape. Go over your content and edit what needs to be edited. Announcements are printed most of the time. Do a quality check before it gets printed. You may also see gorgeous anniversary cards.

There are several reasons why people celebrate anniversaries. In coming up with these, time, money and effort need to be invested. But let’s not forget that along with the glamour, sophistication, and nostalgia of celebrating anniversaries, these reasons still matter. You may also see announcement letter templates.

Simply put, this is the most important reason why anniversaries of all sorts are celebrated. It marks a milestone in a person’s life and for a long-standing company. It proves that over time, some things remain strong and improving. You may also see printable birth announcement templates.

For couples, celebrating anniversaries is a good excuse for a quick getaway. It’s like going back to the younger times where having a getaway gives their soul an adrenaline rush. It’s also the couple’s chance to make new memories that they can cherish. Having some alone time away from the family gives the couple the breather they deserve after caring for them for years. You may also see promotion announcement letters.

People usually wait for anniversaries to reconnect and catch up with the people they met in their younger years. Factors like work and distance bring people apart, and only in these kinds of celebrations do they get to talk about how life has been. Time is a perfect wound healer for people who have been at odds with each other, and a connector for people who have not met for years. Anniversaries are the most amazing common ground for things like these. Reconnecting with loved ones brings back a thousand memories from long ago and can build new connections. You may also see party announcement designs.

4. Reflection and Expectation of the Future

Anniversaries are a good chance to reflect on how the past years molded you as a person. These reflections are an important factor of what you can look forward to in the future. This covers all kinds of relationships such as romantic, filial and between couples. Some relationships are stained by circumstances and it’s better to reflect on it before it gets worse. The future is something all of us don’t know and looking forward to it paints a picture of our hopes and dreams. You may also see PSD wedding announcement templates. 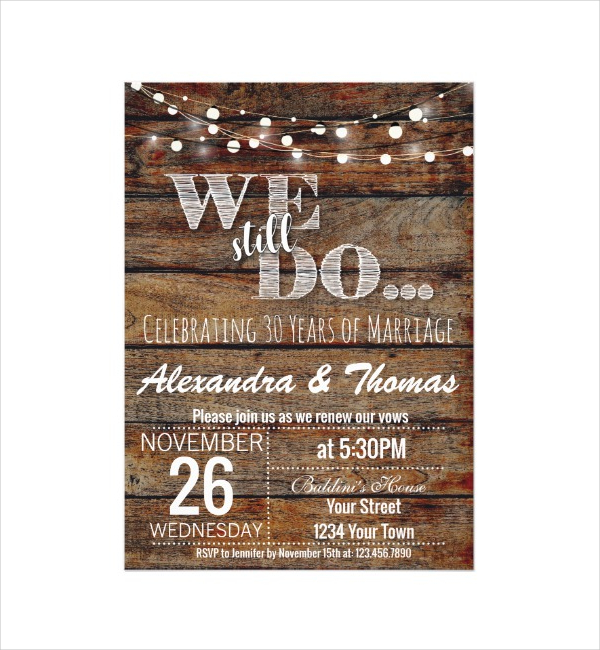 Announcements cover the most important occasions in a person’s life and in the whole society. These announcements serve as an invitation to celebrate with the hosts of the party. Here are the most common anniversaries people celebrate:

Birthdays are the most common of all anniversaries. It is a celebration of a person’s life every year. Birthdays are well-planned events, especially those in the upper crust of the society. It can be grand with many visitors and a solid theme, or intimate with just friends and family celebrating with you. Birthdays are used to measure a person’s age as well. You may also see funeral announcement templates.

Death is something all of us can’t escape from. And for those who went to the afterworld before us, we remember them by on their death anniversary. It is not entirely a similar celebration such as birthdays and wedding anniversaries. This is a more intimate and personal one since you are reliving how the person lived his life and his impact on the people around him. Countless stories are told with occasional laughs. You get to think how he would be had he not died so soon. Death anniversaries are also an opportunity to reunite people and heal old wounds. You may also see engagement announcement designs.

Announcements still have the same impact whether it is printed or released digitally. It never loses the catchy and attention-grabbing touch we have become familiar with since time immemorial. You may also see moving announcement templates.