In business, you may find that you would have to make a fair number of different agreements as part of your work. These agreements can take many forms, like nondisclosure agreements or merger agreements. Merger agreement templates are especially interesting as they are concerned with two different companies merging together into one.

Of course, it may be that you would need templates of the necessary documents before engaging in anything like a confidentiality agreement. This could be a great help to you in your line of work, as it could be a tool that could contribute to increased efficiency and productivity. 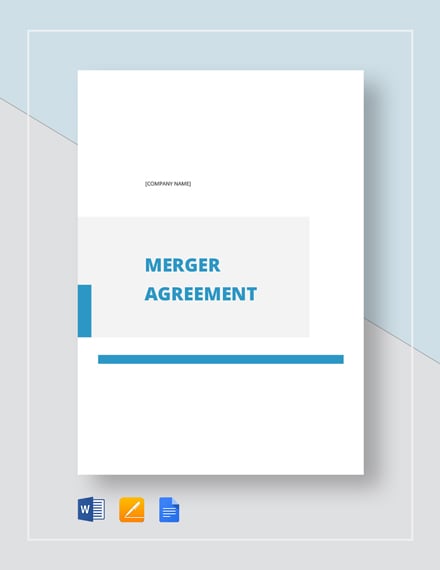 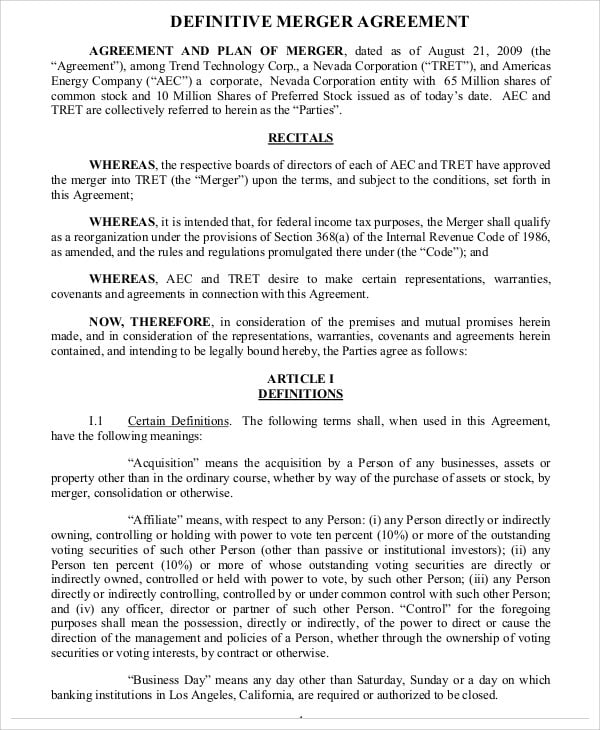 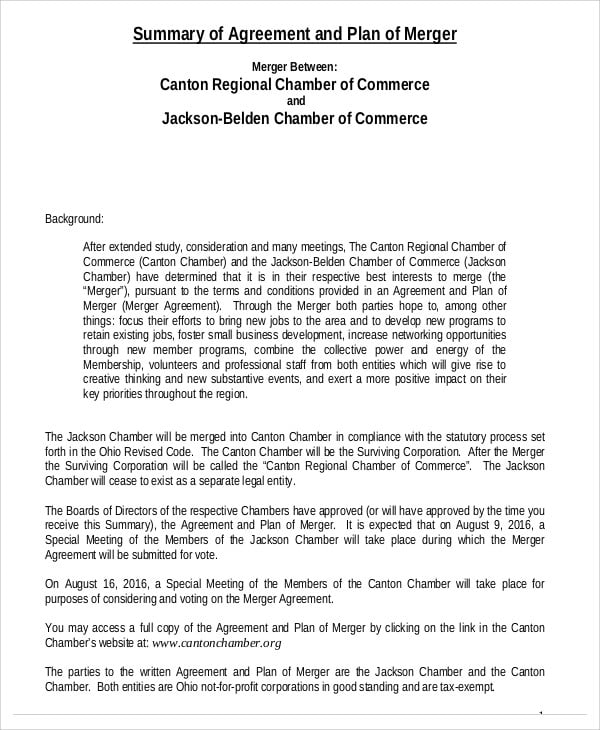 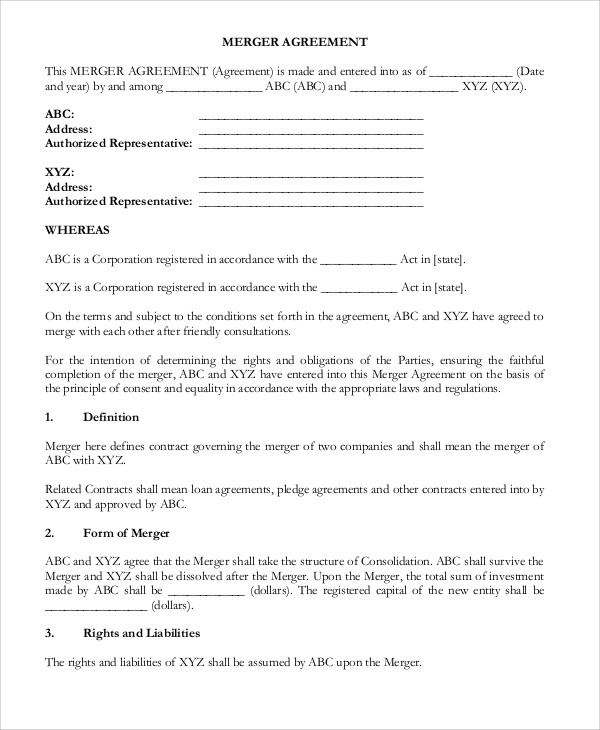 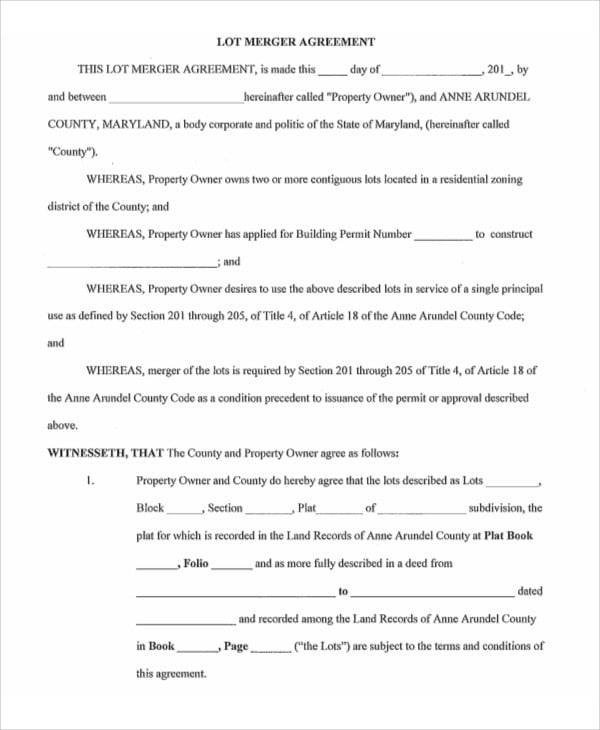 What is a Merger Agreement?

Without taking other agreements like standard confidentiality agreements and Word nondisclosure agreements into account, there are some steps involved in making your merger agreements, such as:

With the help of these simple steps, you can make the best-needed merger agreement you want to make, without much hassle. 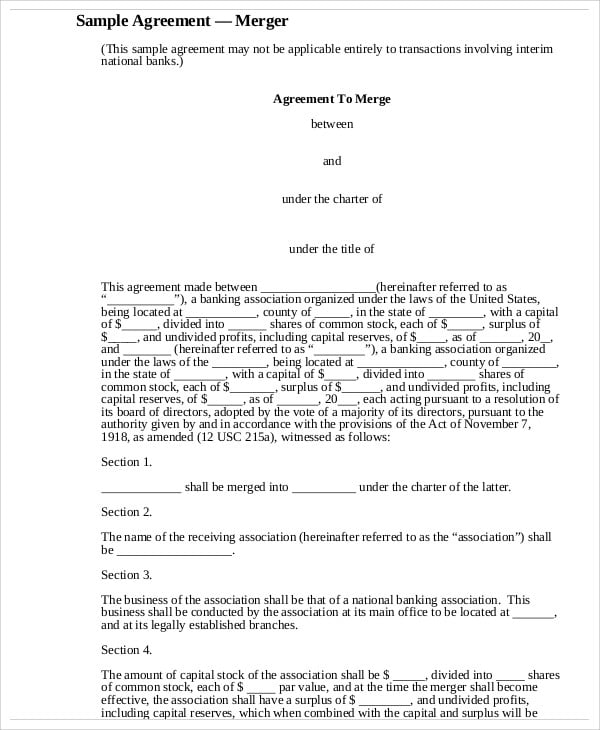 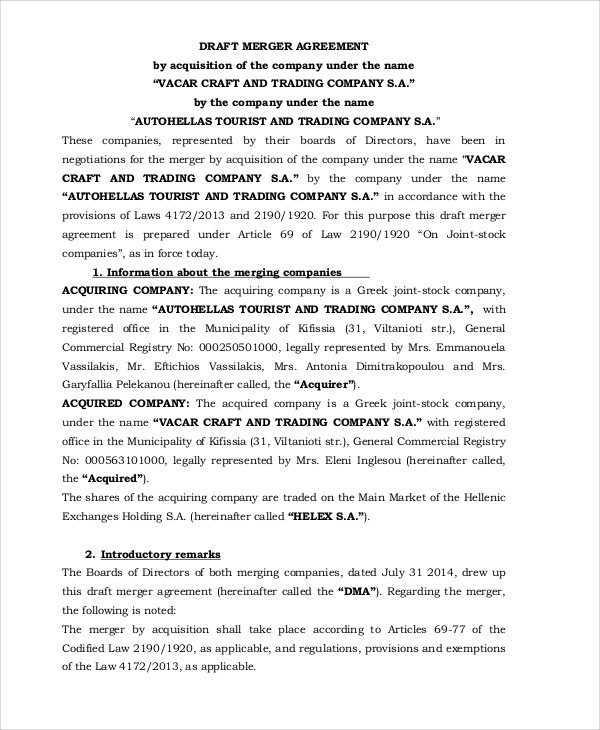 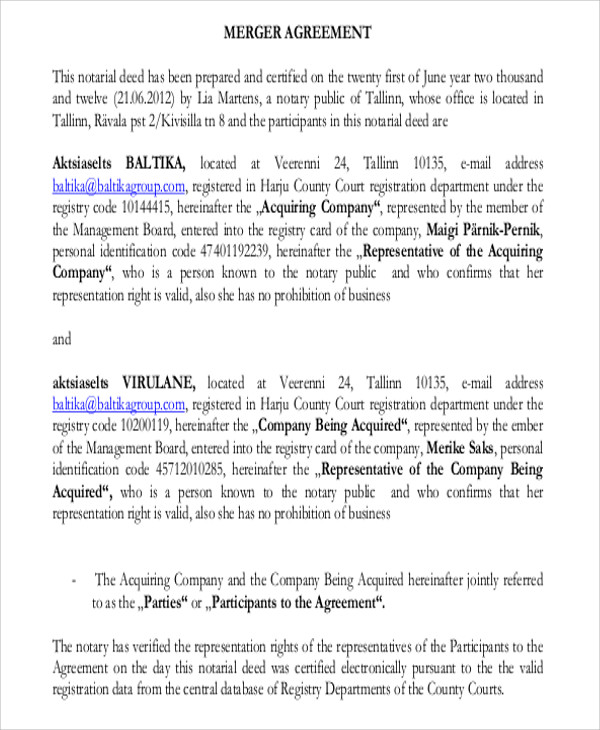 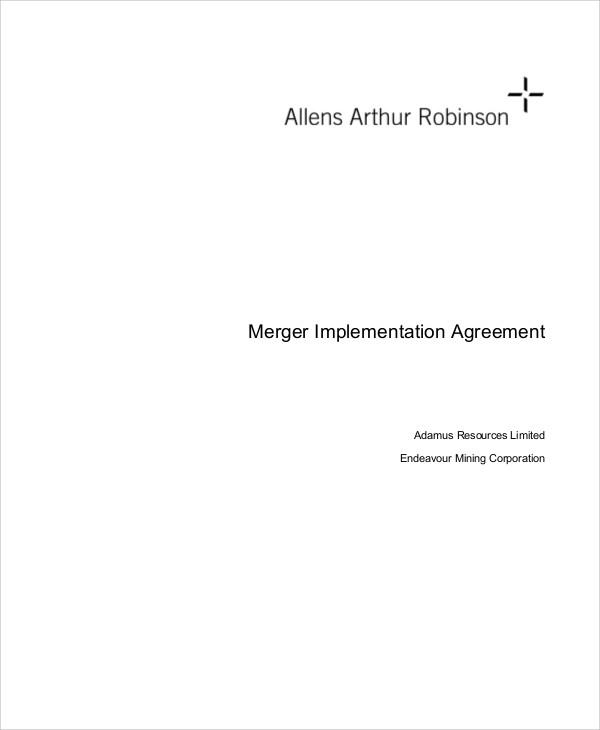 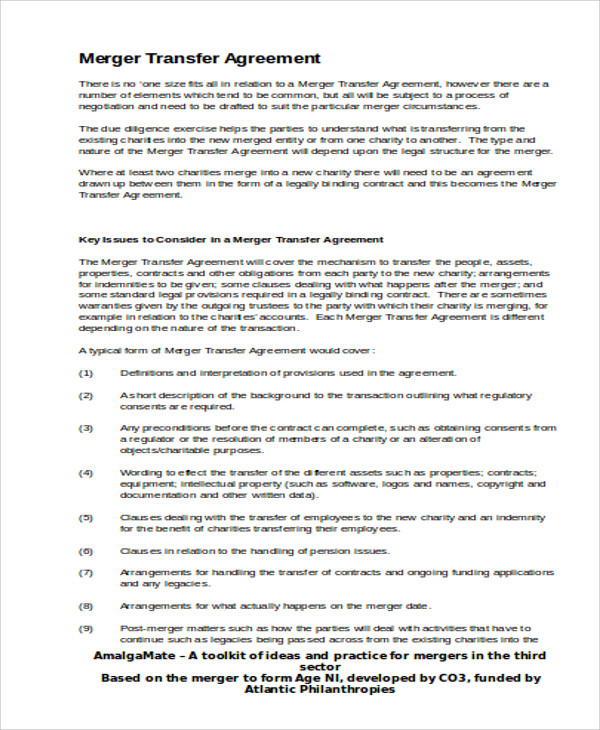 When using these tips, do keep in mind that they can just as easily apply to other agreement templates. This can give some idea of how to better use any other templates you may download for future use.

1. What is A Merger Agreement?

A merger agreement is a legal contract that dictates the joining of two companies into a single business entity. These kinds of agreements are mainly used to expand a company’s reach, expanding them into a new segment and gain enough market share. Profit and loss are shared amongst these two companies.

2. What is the purpose of using a Merger Agreement?

A merger agreement is a legal contract that is used when both parties sign it to merge both their entities to become one. The terms and conditions can be quite detailed, and it spreads out several parameters regarding all the actions to be implemented during the course of the agreement.

3. What is the difference between A Merger and Acquisition?

Both terms often refer to the joining of two companies to become one, but they do have some differences. A merger occurs when two separate entities combine forces to create a new, joining entity. Whereas, an acquisition refers to the legal takeover of one business entity by another.

4. Why do Mergers happen?

Mergers take place for many strategic business reasons, but most mergers take place when business communications are economic at their core. Gaining a competitive advantage or larger market share, companies may decide to merge into order to gain better distribution and marketing network.

5. What should a Merger Agreement include?