Jeopardy powerpoint templates can be very useful for reviewing classes before exams or other important academic events. These cool jeopardy game template -based educational tools are simply great in reviewing or refreshing ideas in young students. 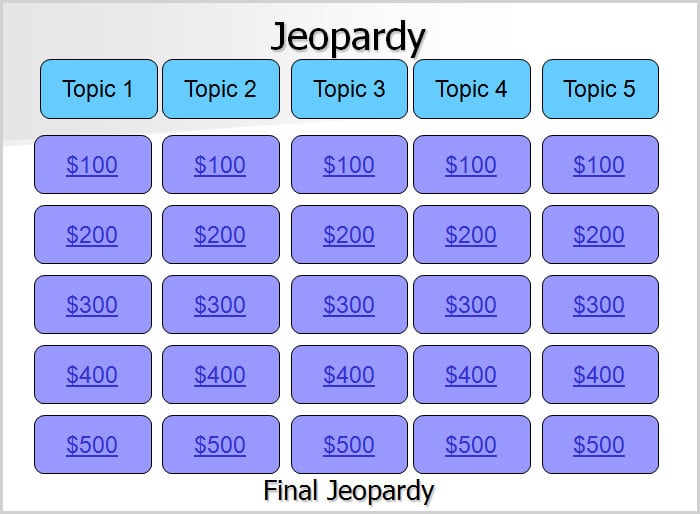 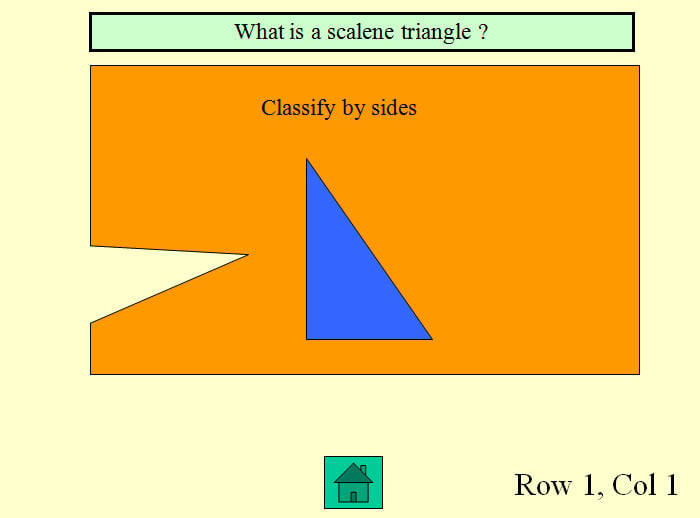 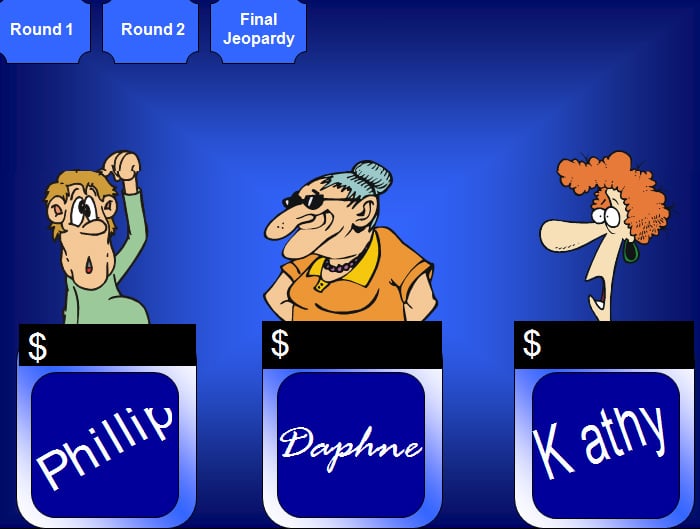 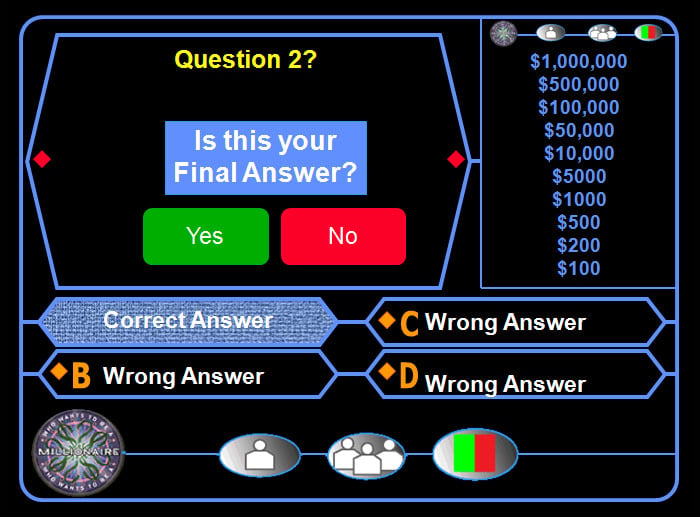 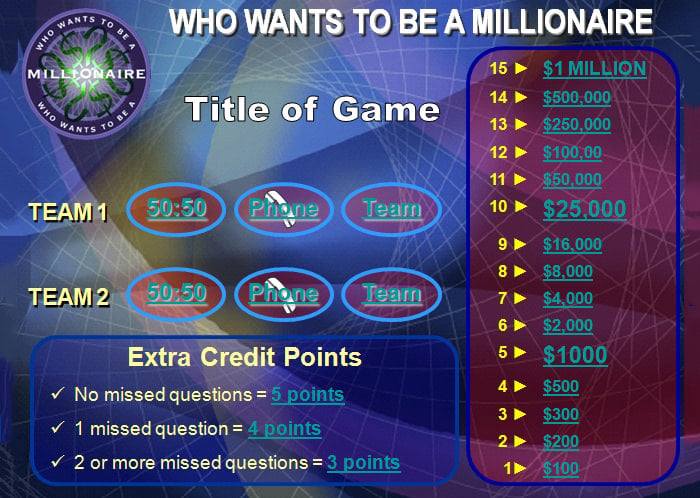 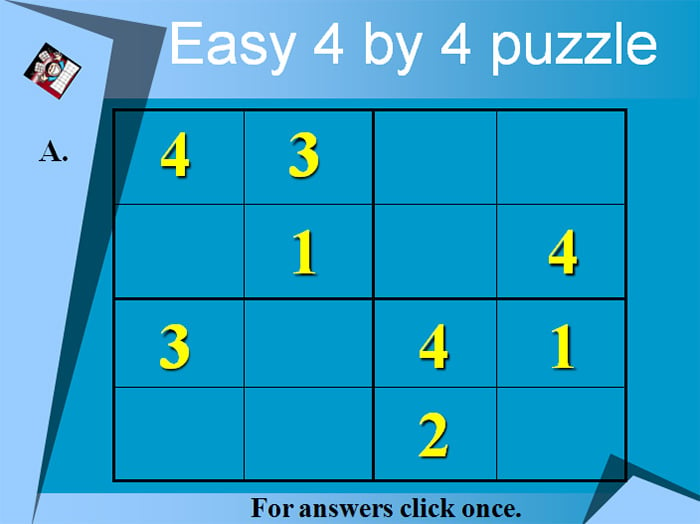 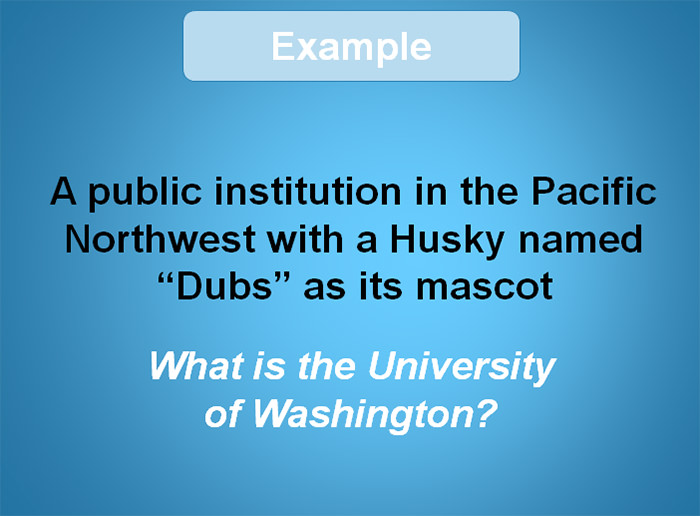 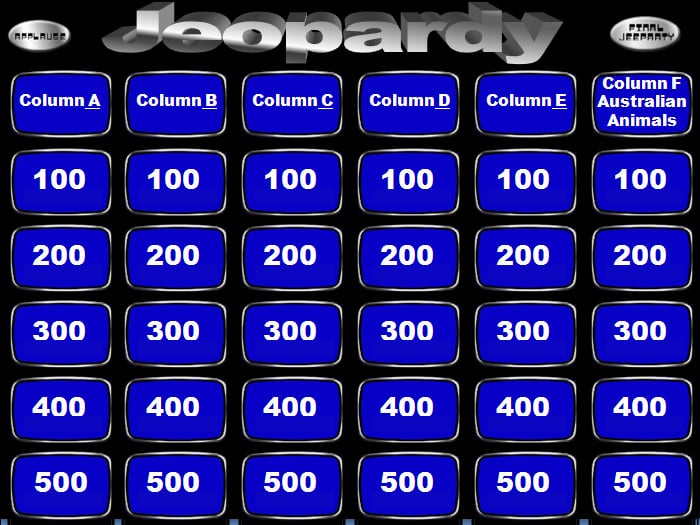 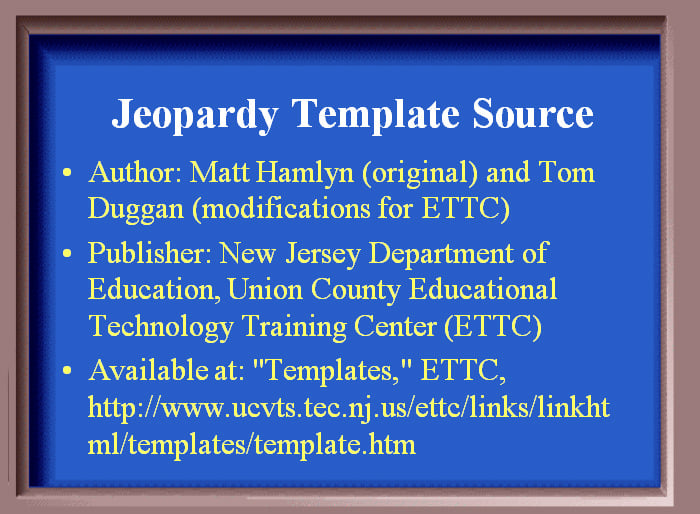