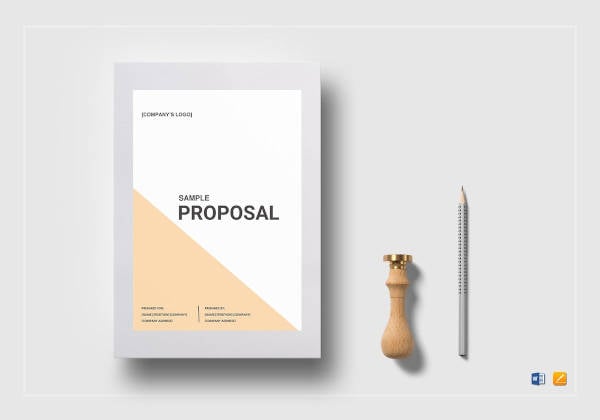 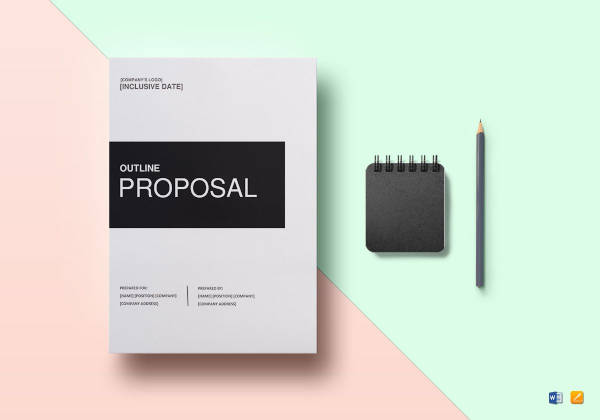 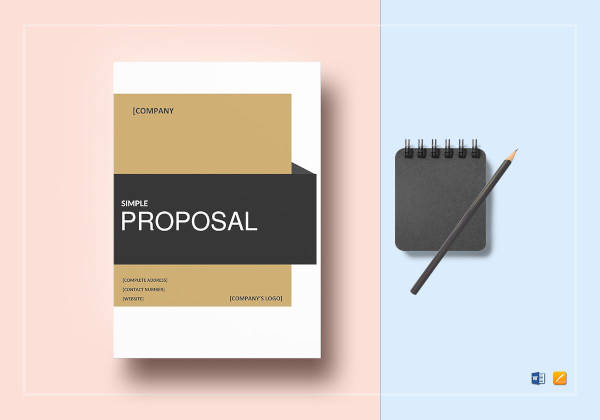 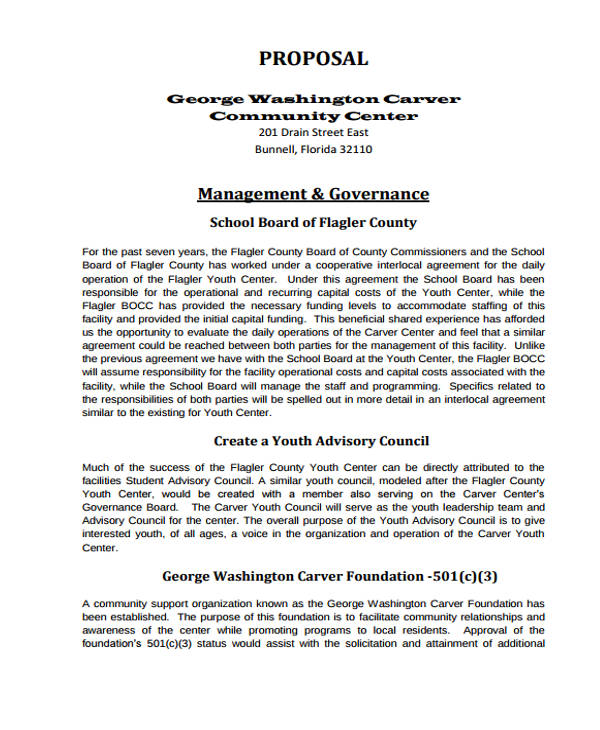 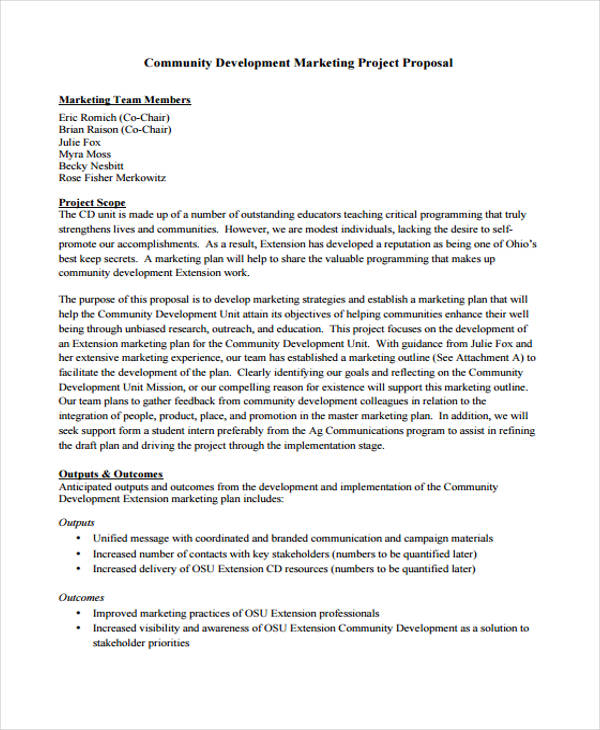 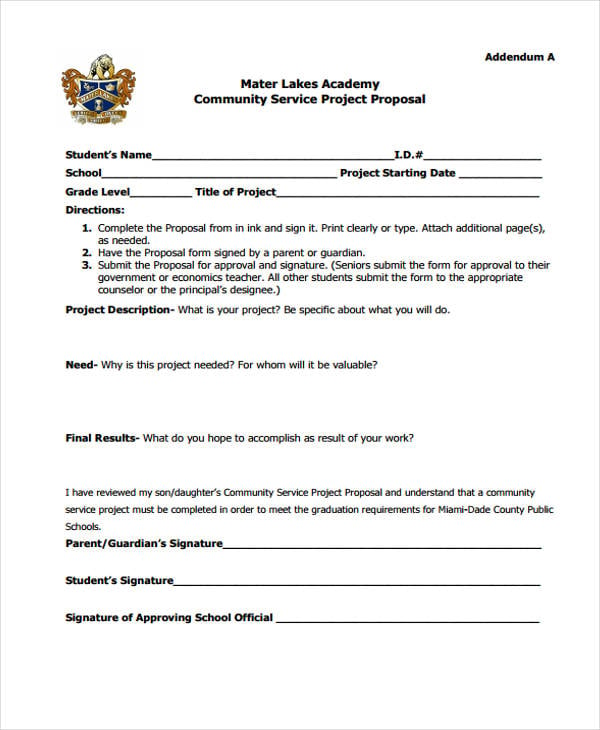 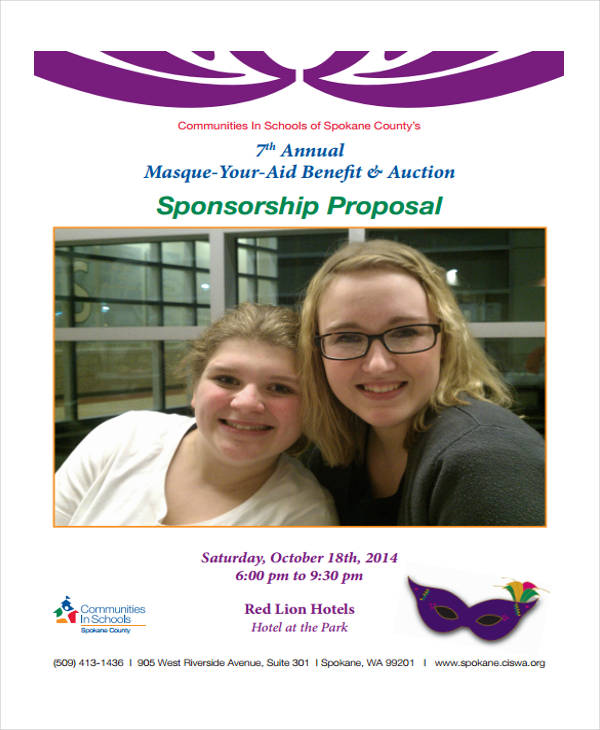 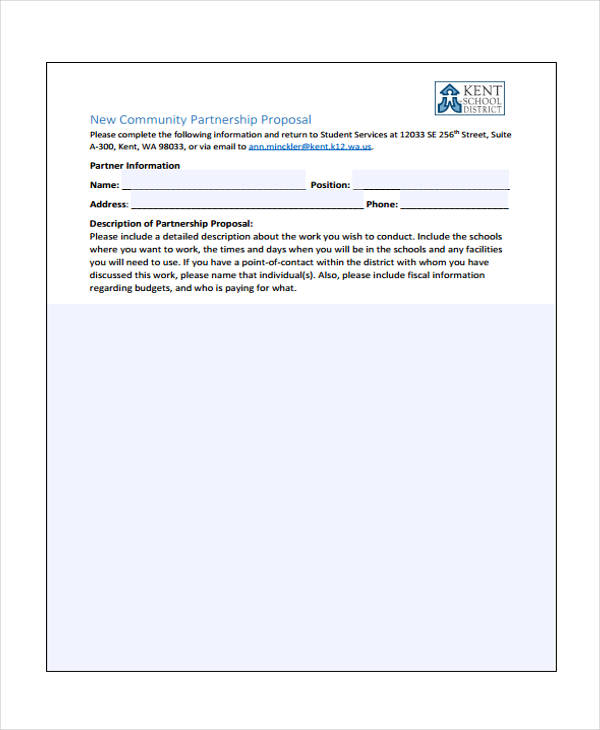 How to Write a Community Development Proposal

Writing a community development proposal is no ordinary task. The proposal is meant to benefit the entire community and it is only proper that the community’s opinion should matter before anyone else’s.

Here’s a unique set-up of steps on how to write a community development proposal: 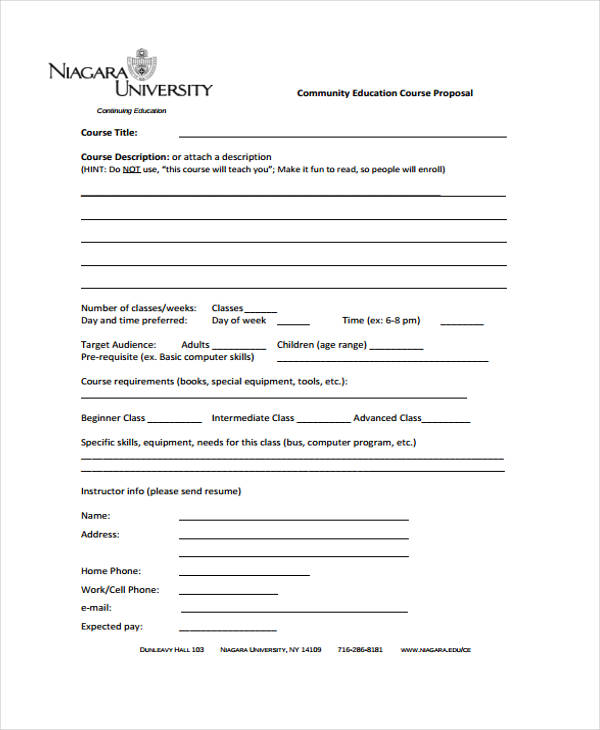 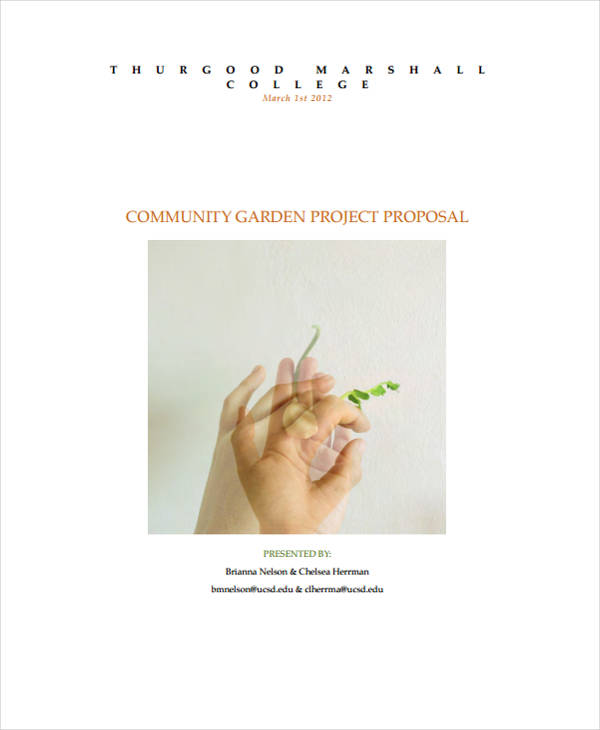 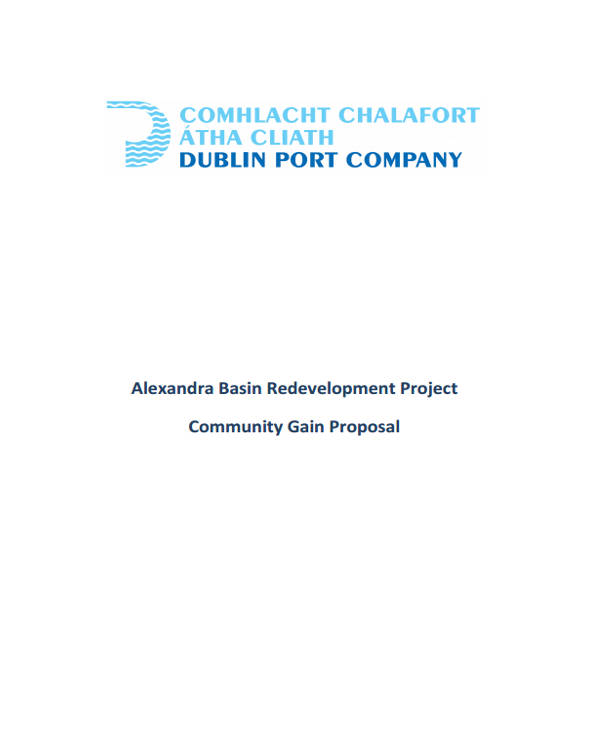 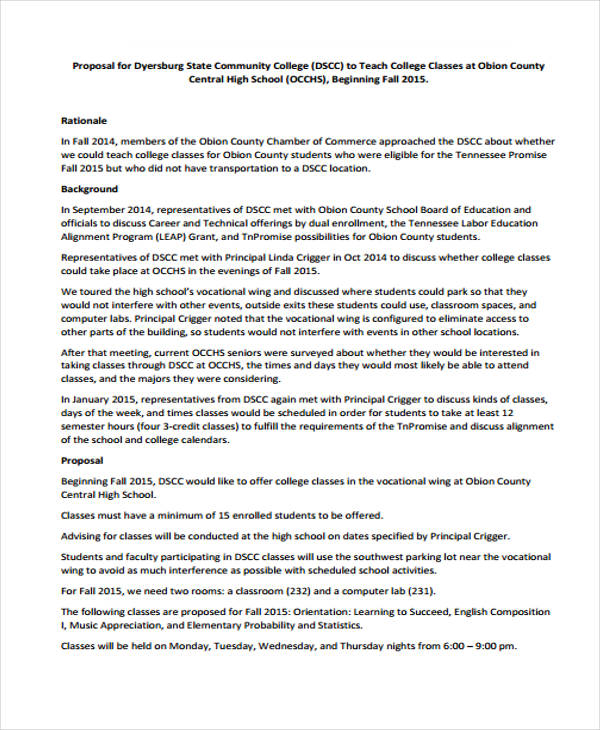 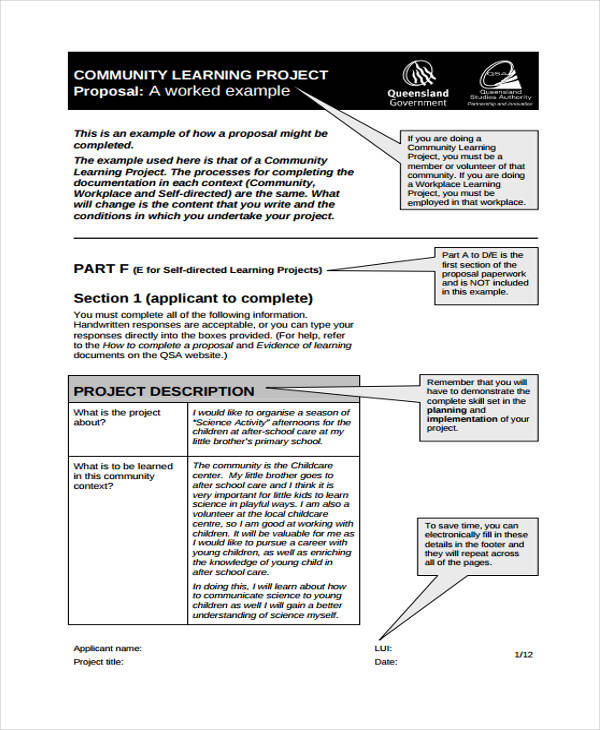 Tips on How to Write a Persuasive Community Proposal

Not all community proposals are given an approval in an instant. Most proposals are questioned upon presentation and most are revised into a proposal that no longer delivers what it’s meant to.

You might want to check out these tips for a comprehensive and persuasive community proposal:

All the simple proposal templates suggested in this page aim to create community proposals and other proposals in general that are sensible and easy to approve on a factual and credible basis.