Different kinds of agreement forms actually have a fair bit in common, such as lease agreement forms and loan agreements. This is thanks to these kinds of documents specifying their particular terms, listing the obligations of all the parties, as well as any consequences that may arise from not doing so. 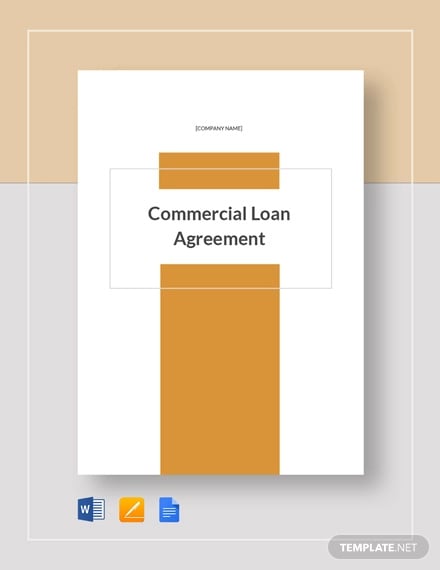 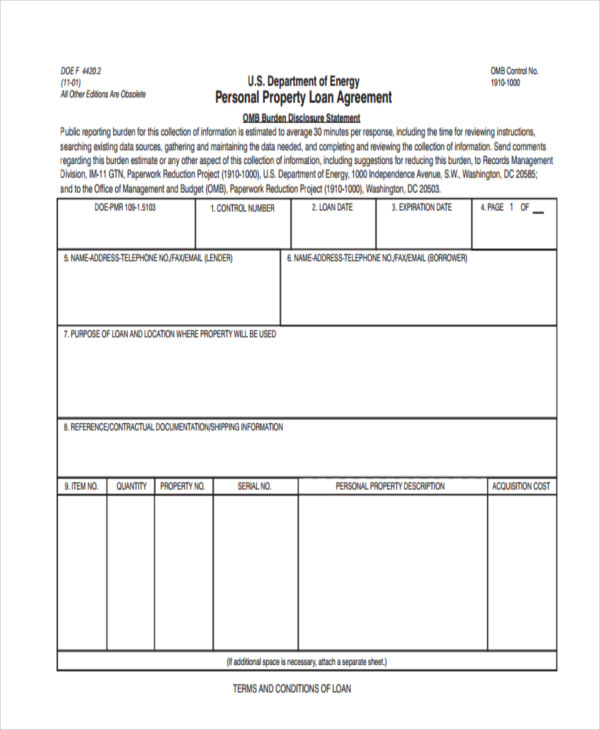 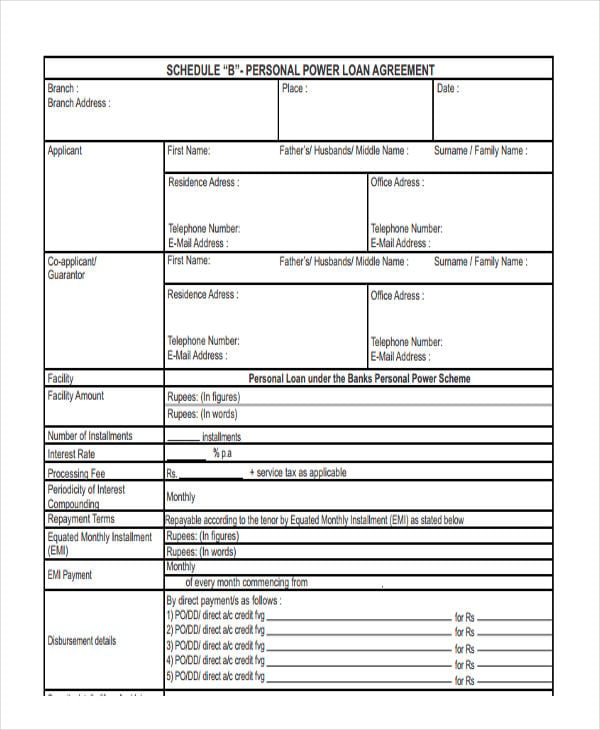 What Is a Loan Agreement Form?

This kind of basic agreement template is one that confirms an arrangement between different parties precisely for the purpose of lending money. Some of the particular characteristics of this kind of agreement include:

How to Make a Loan Agreement Form

When making a printable agreement form for a loan, there are some steps you have to follow in order to ensure that the form is a proforma one. Among these steps are: 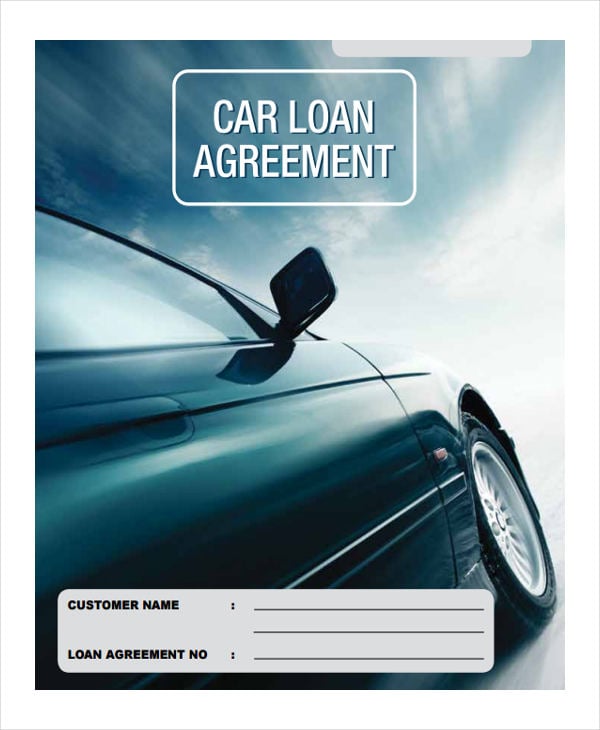 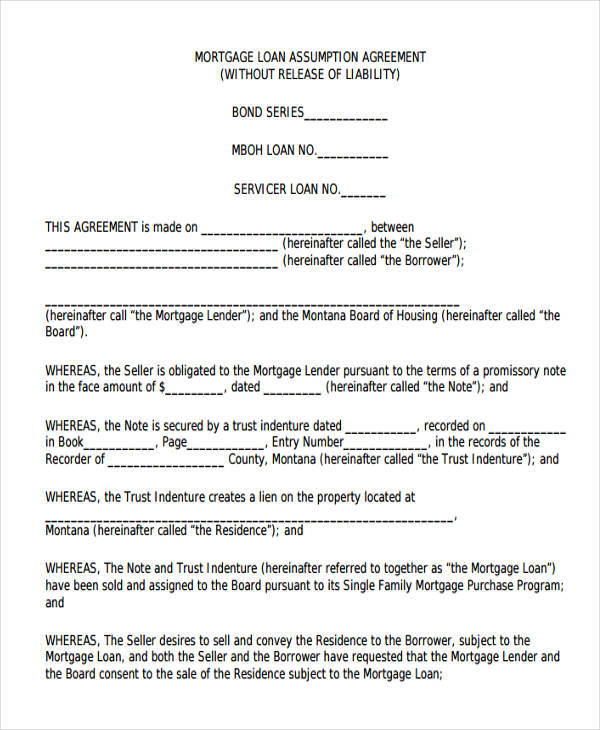 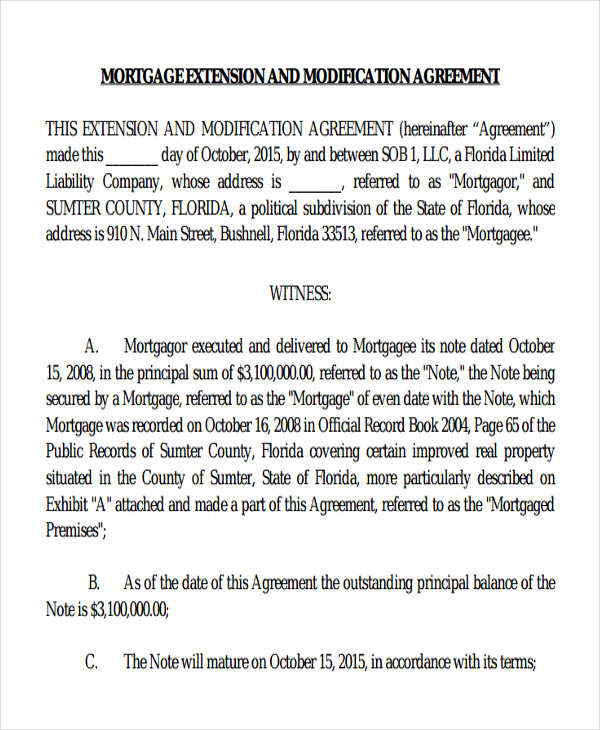 Components of a Loan Agreement Form 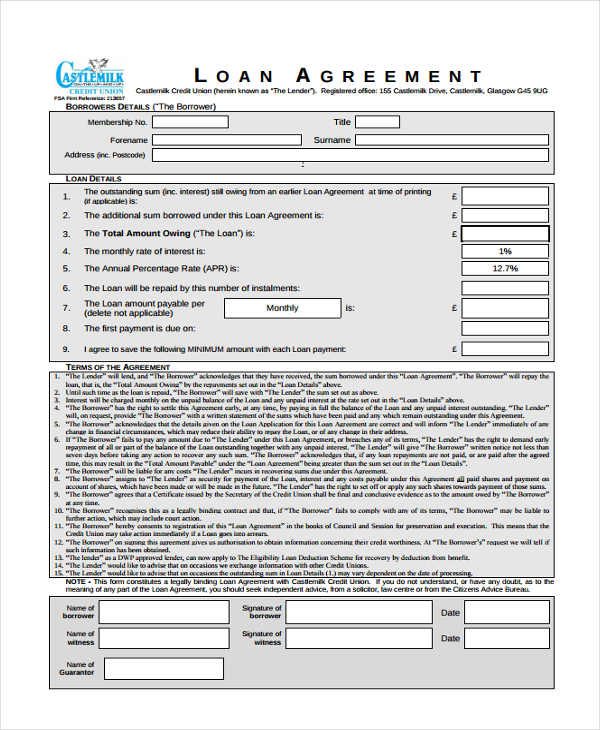 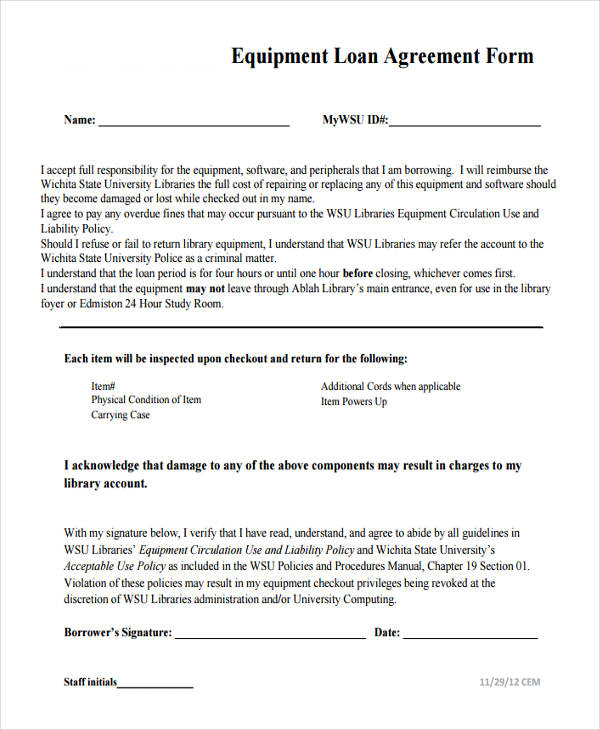 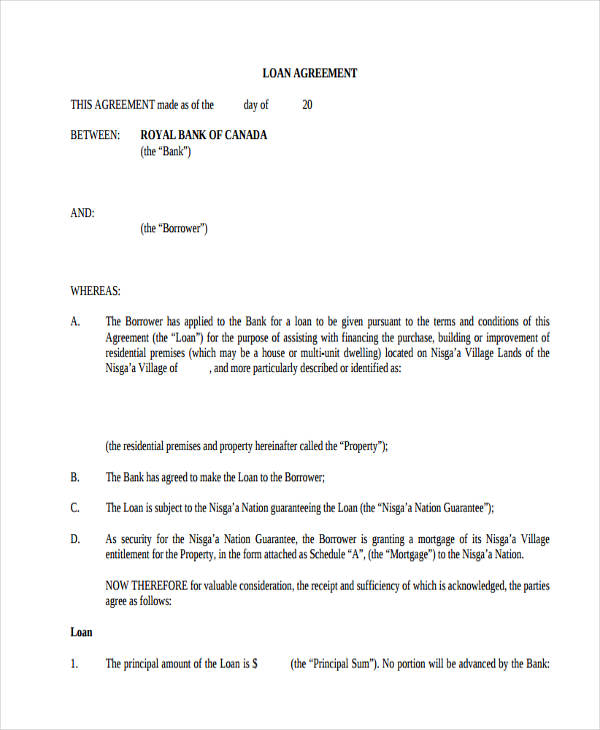 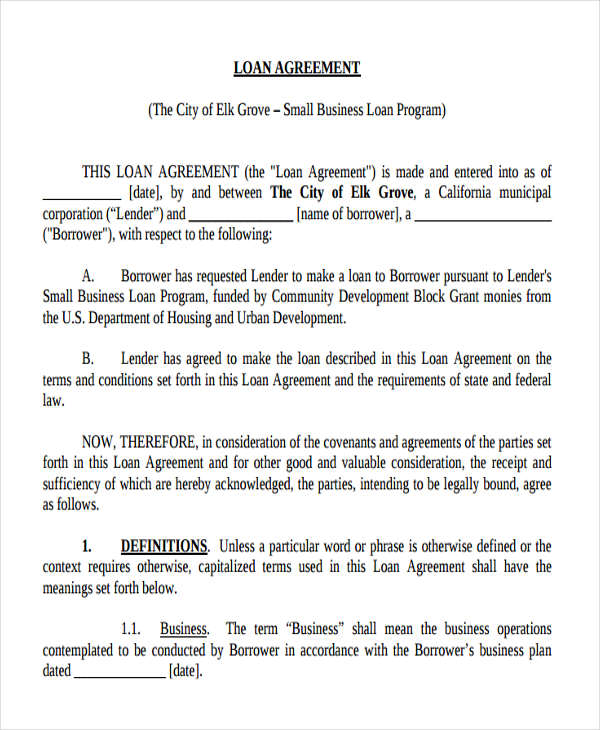 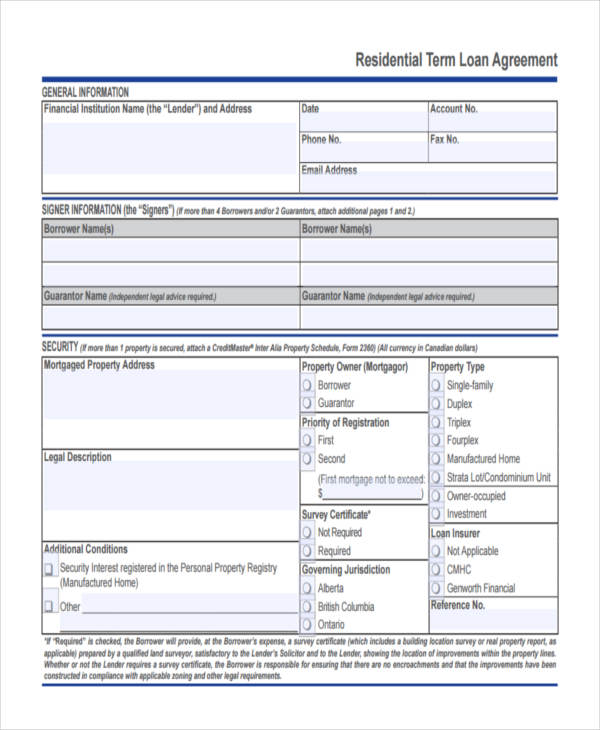 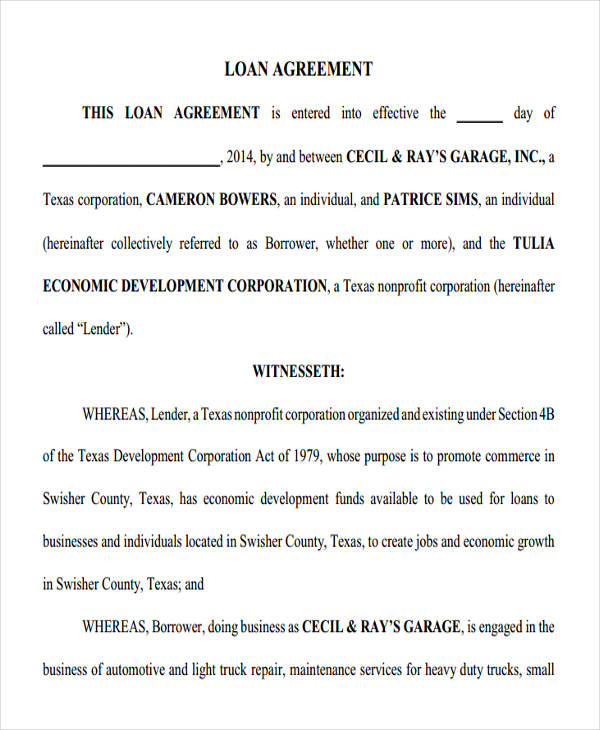 Difference between Loan and Mortgage

When one thinks of loans, they also think of mortgages. Unlike examples like blank lease agreement forms and mutual non-disclosure agreement forms, the former two share the fact that they are both loans, albeit with some distinctions:

Why You Would Want these Agreement Form Templates 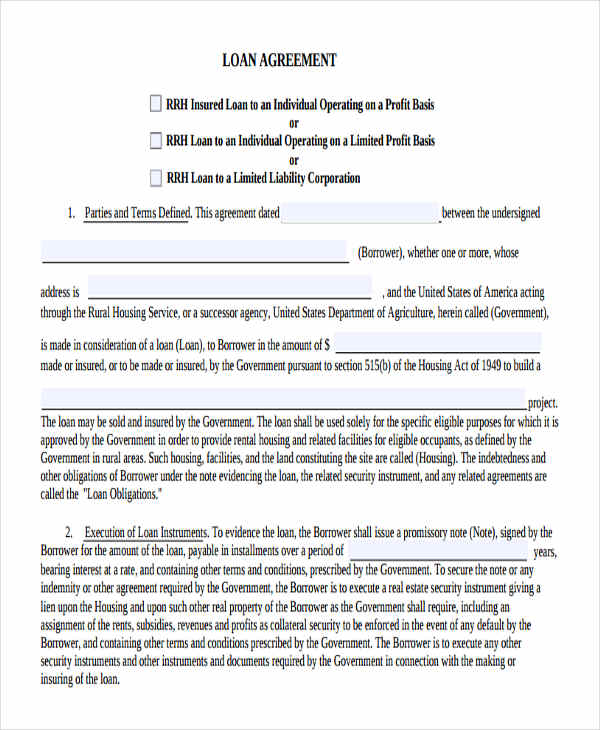 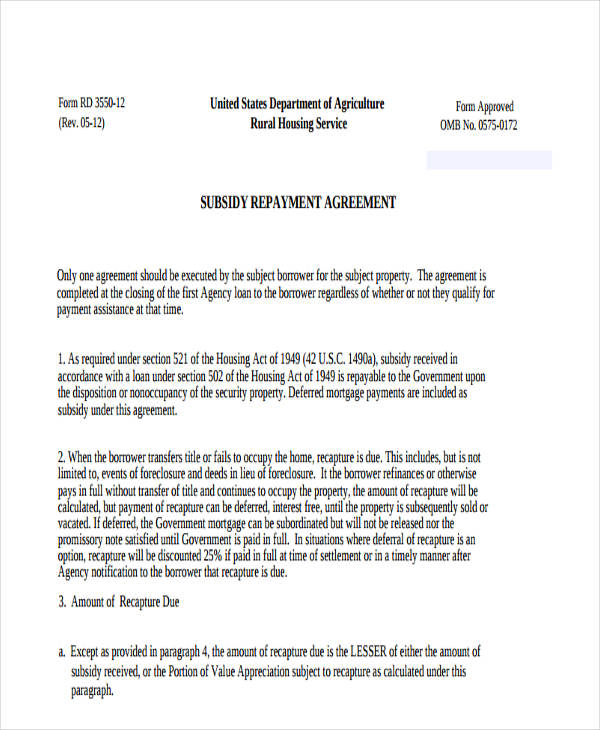 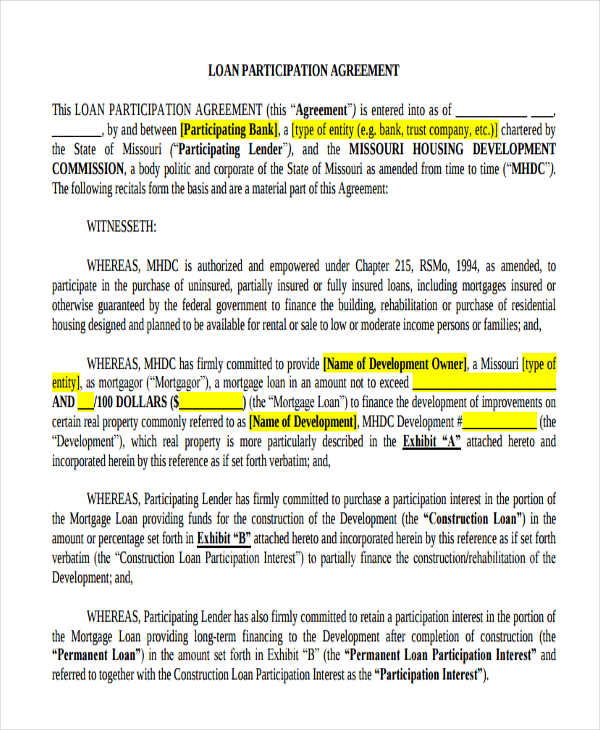 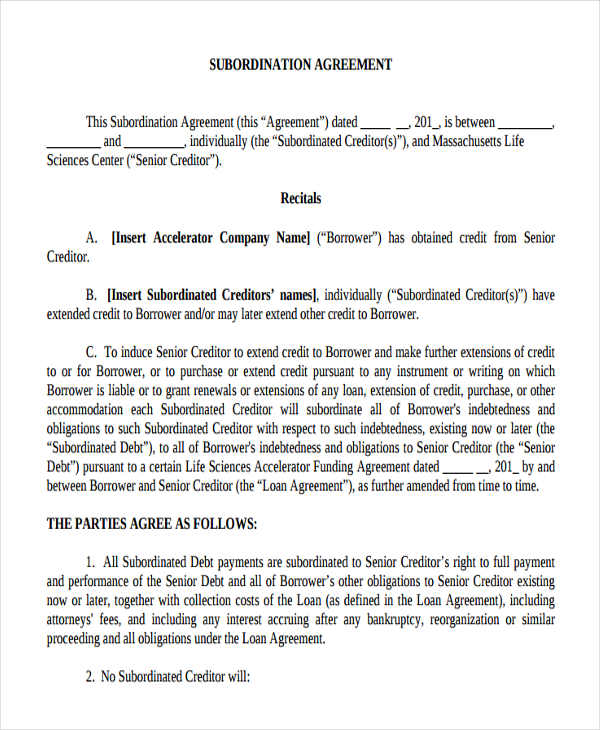 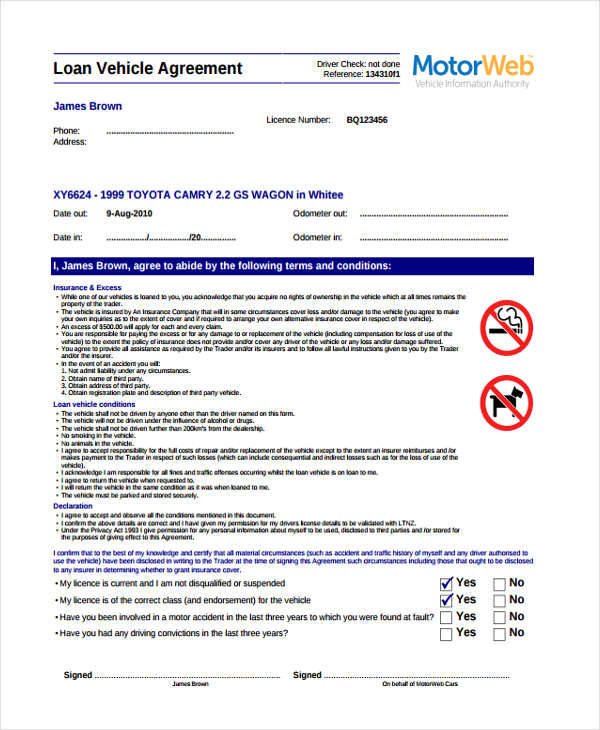 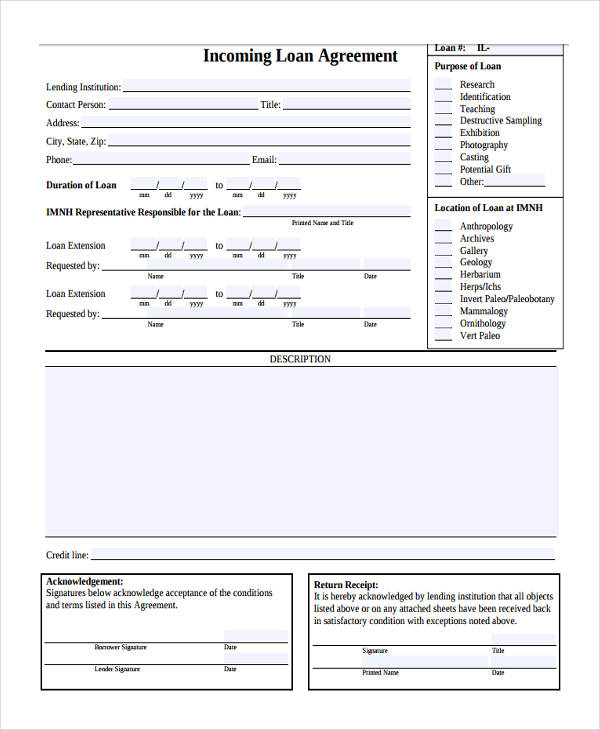 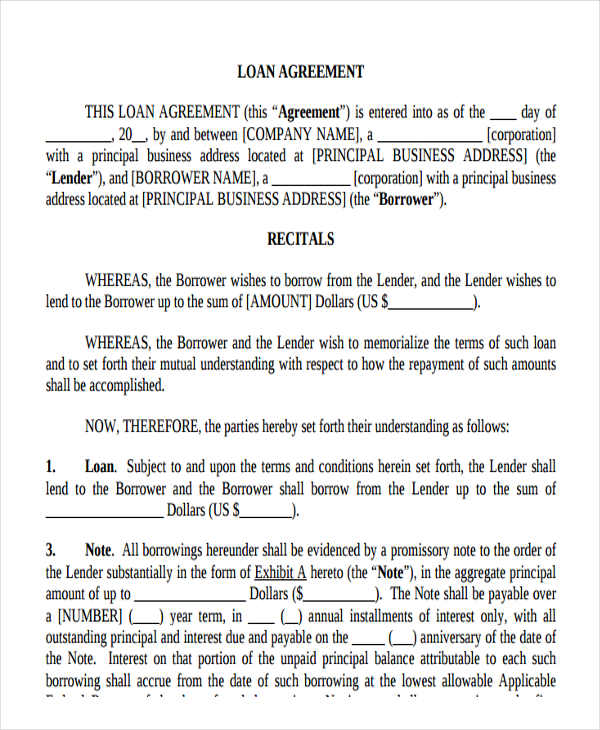 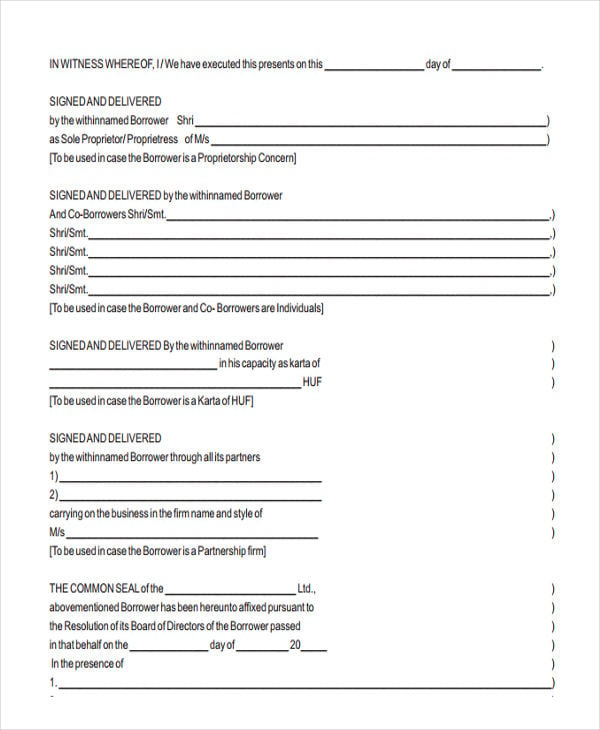 Steps to Take before Signing a Loan Agreements

Being that lease agreement forms and service agreement forms, as well as others like them are meant to be legal and binding, it is a good idea to take some time to examine them before signing anything. After all, you do not want to make a commitment without understanding what it means in full. Some things to keep in mind are:

And if you need different kinds of templates, then you should be able to find them easily on this website, so you can have all the tools you may need.