We live in an age where humans have gained more knowledge more than any other time in the history of our species and being educated about many things concerning us and all the world we live in, is handed on a platter, so much so that the present generation had often been criticized for having it easy. Travelling around the world is no more than just an elusive dream with the advent of air travel, jets and luxury cruise lines offering promotional travel rates, left, right and centre. You may also find report templates. 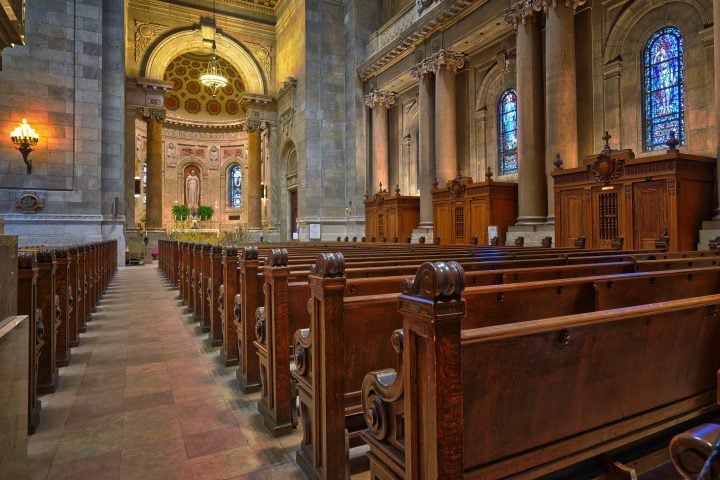 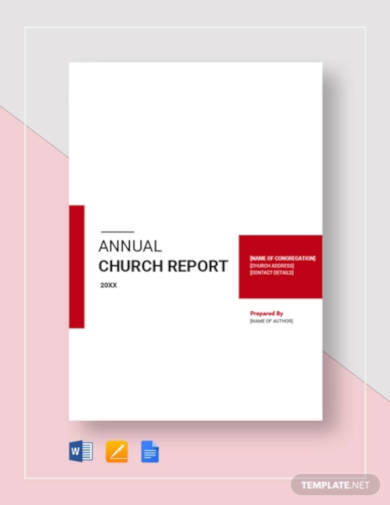 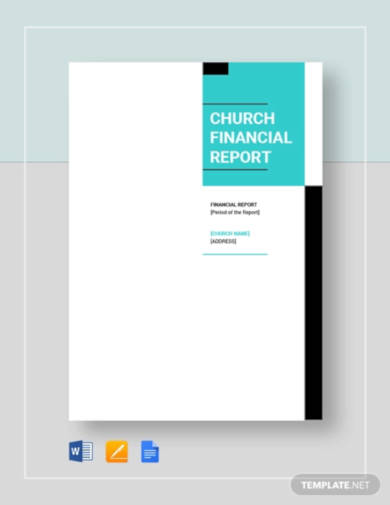 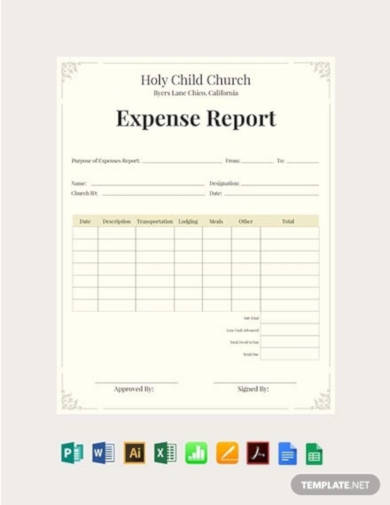 Science and medicine have reached incredible breakthroughs over the years, and technology offers endless possibilities when it comes to carrying out tasks in different fields, especially communication. With these and many other successes, the human race is well and truly on a roll, improving many areas of living and looking to achieve more than what the past civilizations have ever thought imaginable. You may also see sample report templates. 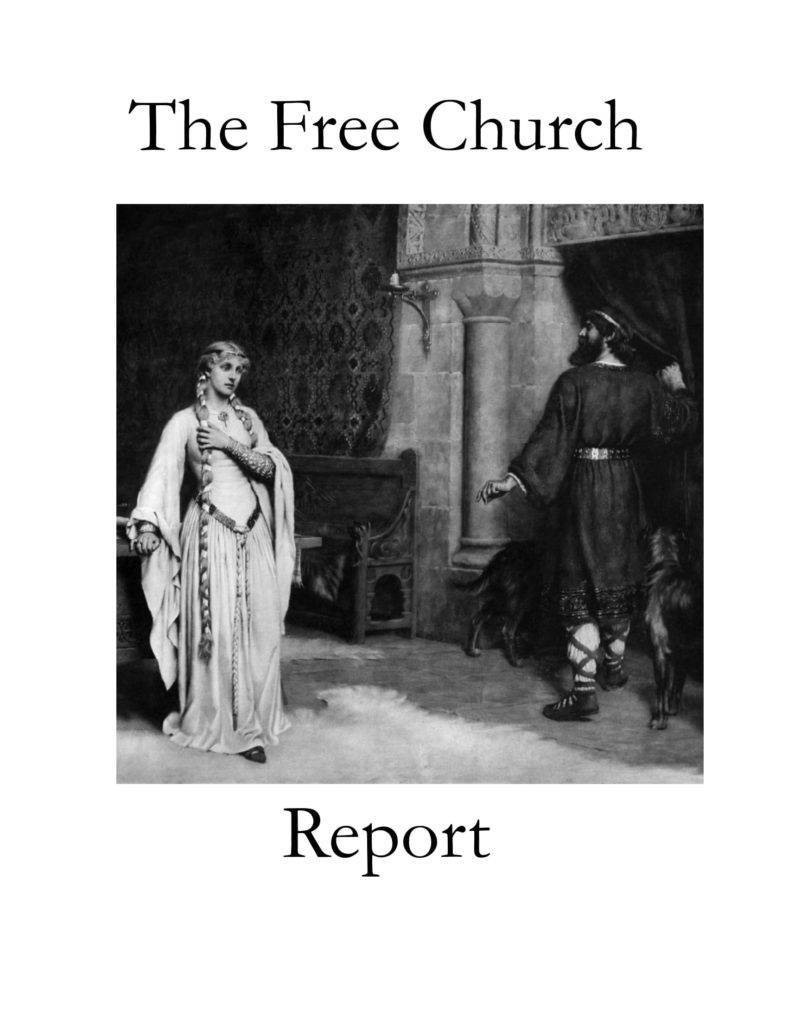 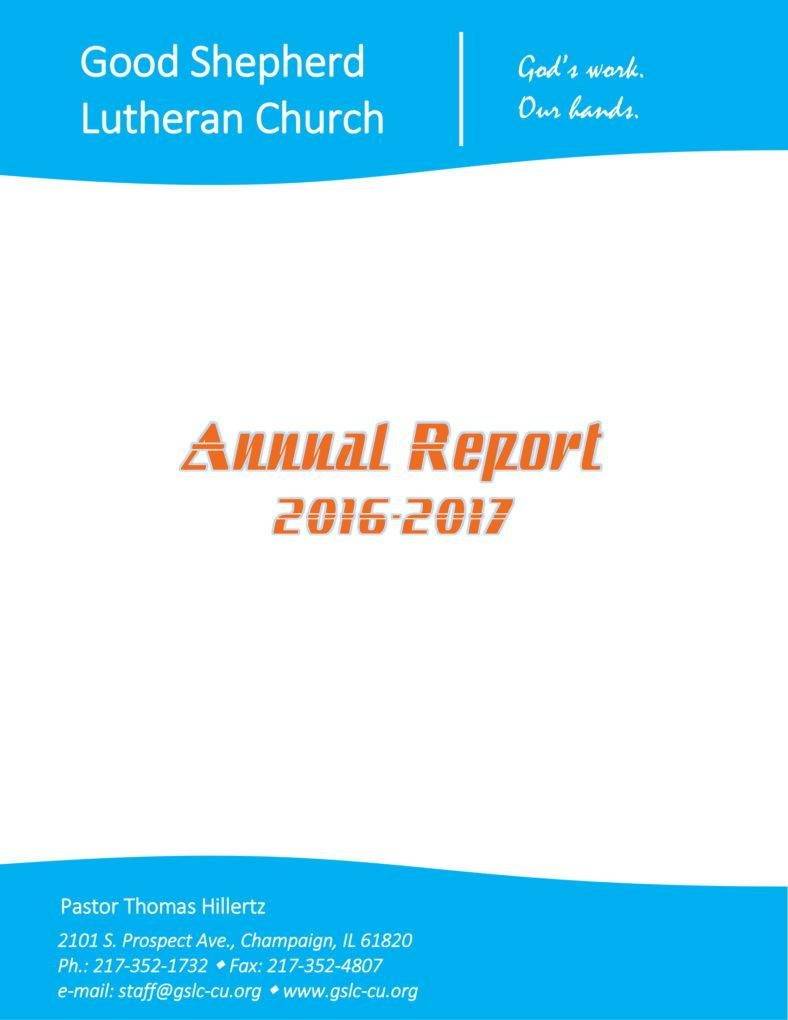 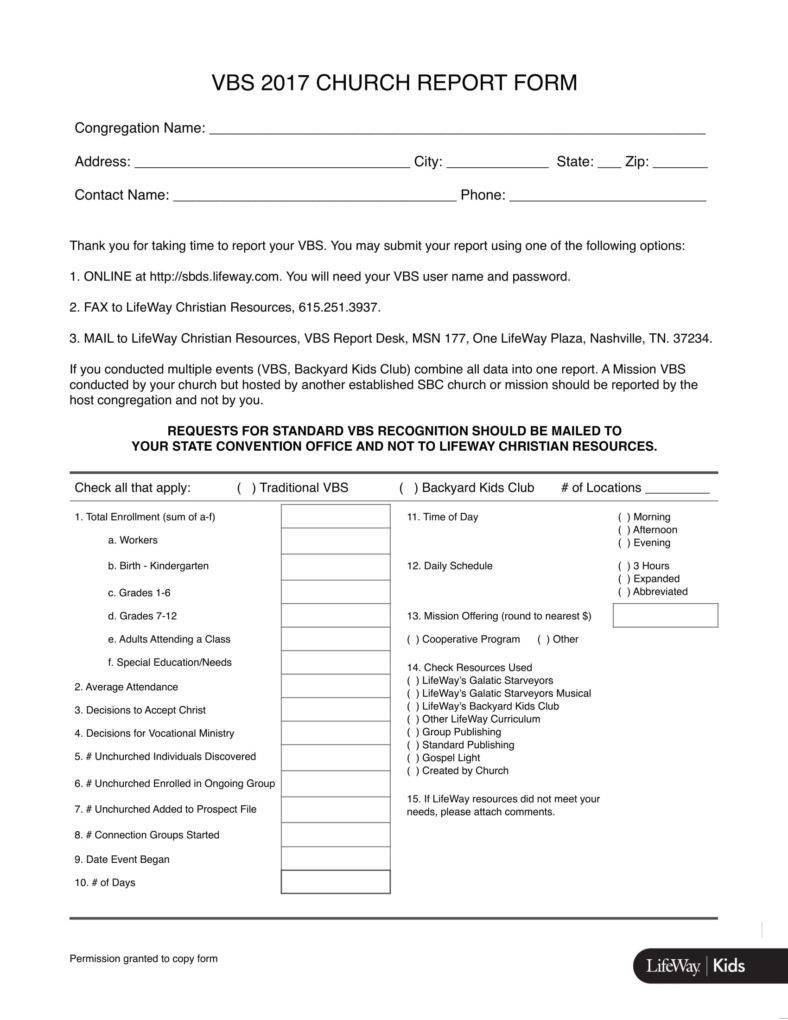 Life is comfortable. At least, the rich list that Forbes magazine releases, growing longer each year, will tell you that. More and more people can afford the kind of comfort and joy that money can buy, from houses, to brand new cars, and vacations at the world’s most beautiful places. Life is good. And when life is good, people tend to forget about their relationship with the higher being called God, or even the church. Sure they pray. You may also check here Report Samples in Doc.

They swear their sense of spirituality and their faith is intact. Until life takes a bad turn, and people suddenly remember that there is a church. You may also check here Monthly Report Templates in PDF.

When we live in cities, drawn in our nine to five routines, living our lives on a scale we can’t sometimes keep up with, it is easy to forget that even in these modern times, the church still needs its people and in a community, no matter how big or small, people have a responsibility to be had, when it comes to making sure their place of worship still exist and is able to serve its people well. You may also see church budget templates.

Obviously, those in charge of keeping the church in good condition has more tasks, hence they also need to manage everything that makes the temple of God the “well-maintained” holy place it needs to be.

This is because service to the community isn’t limited to Sunday mass alone. Churches, like other non-profit organization, needs its finances, assets, and activities properly attended to, if it is to remain standing as part of a community’s culture and identity. You may also see church survey templates. 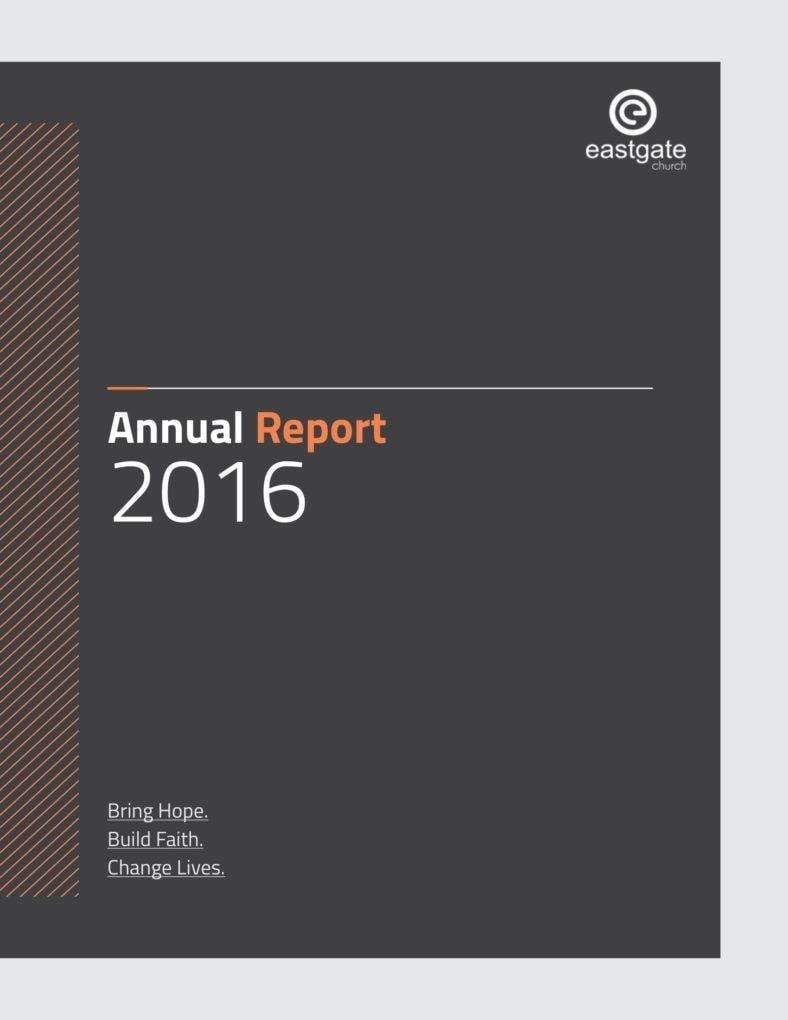 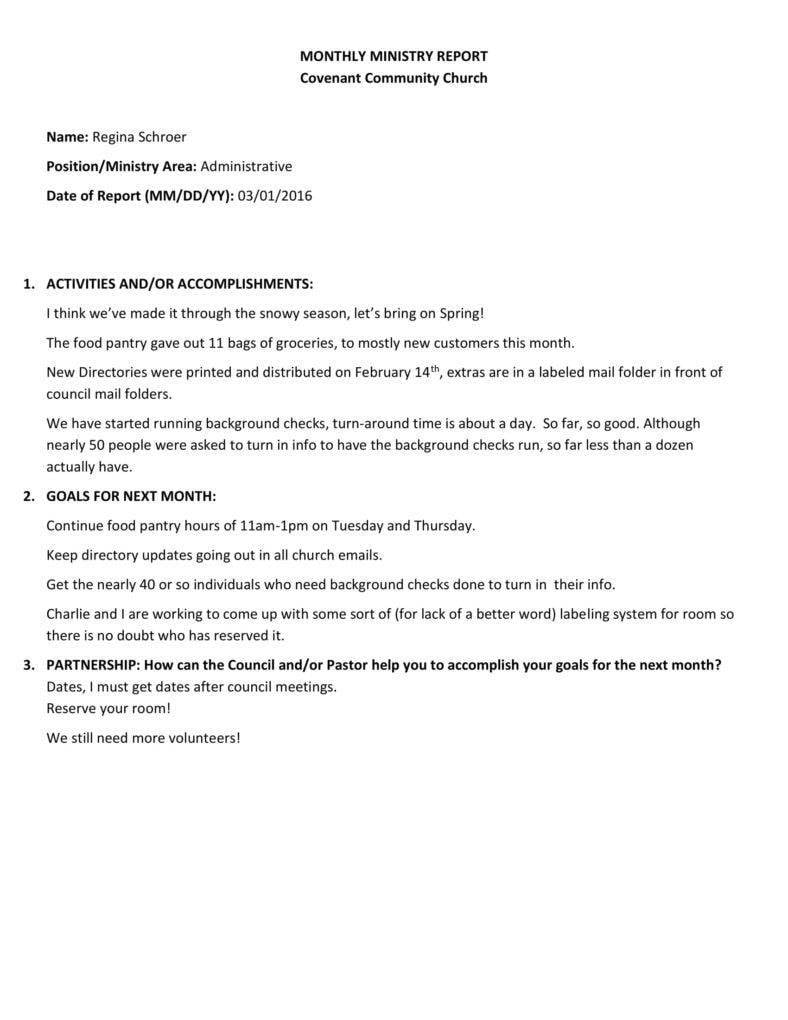 Sometimes it takes some natural, personal, national and international tragedy to get people to shift their attention to an assessment of the church. Hard times see them flocking by the hundreds to kneel down and pray with people they can share their suffering with, to find comfort and refuge as to that of children who were in a fight, trying to find their way home.

Such scenes never fail to fascinate even the most modern of non-believers because of how most of us, in trying when to make sense out of a different major crisis, whether personal or not, turn to the church but forgets it exists when nothing troubles our everyday existence in a complicated world.

Irrespective of the double standards that the society had seem to set whether consciously or not, the church remains to be the entity that keeps the rest of us grounded, making us exhale and lift our “heavy loads” to a God we believe in, making the church our stronghold of faith that eases up the kind of needs of humanity that no amount of money can ever buy. You may also see sample budget reports.

History has always been connected with religion, far more than anyone, (except perhaps history scholars) care to admit. The study of history is broad and therefore overwhelming, that for most religions, it is somehow heretical, passed on from civilizations and one generation to the next.

For others though, a historical thought has always made up a vast majority of their religious practices whether it includes a general idea of churches or not. Then again, one cannot tackle the subject of churches without also talking about religion, and one simply doesn’t ignore the existence of the long history surrounding both of them. You may also see budget report templates.

First, it is important to know that church isn’t a religion, although the word may be similar in the sense that you are going to church because of your religion. Religion defined, on the other hand, is a belief system, a set of cultural values, of ritual practices, and a source of identity.

Over time, there have been many questions regarding religion and the meanings attached to it, but it is important that we remember it can exist without being organized and the church, since it is considered by many as also an institution governed by the religion that a certain people identify with, cannot render proper service without proper management and organization.

And today,  transparency has become a big part of a church’s management of its affairs in a given amount of time in months, or years, as the community and the authorities in the community, see fit to acquire mostly in the form of documentation or reports. You may also see sample church inventory.

When somebody mentions the separation of church and state, we automatically think of it as a fact, but it is actually a metaphor, considering that the said separation is already a given. You see, it is pretty self-explanatory that the State should attend to its own business and the church in turn, will take care of its own affairs, however people mistake the phrase “separation of church and state” as something that is indicated in black and white, in the United States Constitution, because of how common the “expression” has become.

In a letter to the Danbury Baptists, on new year’s day in 1802, Thomas Jefferson wrote that very phrase to emphasize the need for the church’s protection from affairs of the State, but today, people somehow think it’s the other way around, and the same could be said of other countries exercising democracy around the world.

This means there are limitations the government must observe when and if they interfere with religion so that no restrictions are placed thus far, except of course if a certain church denomination decides to enforce becoming the religion of the whole state, in which case it will really not be possible nor allowed. You may also like church inventory templates.

History also suggests that even though the philosophy for changing the social order in order to fit with the ideology and spirit by which the Christian ethic has been founded on and was never felt more strongly than when they were established by Free churches the state and territorial churches also made significant contributions to further the condition of the status quo.

In Germany, as early as the 17th and 18th century, some Lutheran clergy members were already active in charity works for the society’s less fortunate, establishing hospitals, shelters, orphanages as well as schools. There were also famous clerics such as Charles Kingsley who led a Christian social movement during England’s Industrial Revolution, bringing the Christian influence to the fore of everyday life conditions and work industry, in the 19th century.

In the year 1848, when Karl Marx’s Communist Manifesto was published, Europe has also seen a wave of revolutions with people from each country having different causes to fight for, a majority of it being demands for changes in the system. One church denomination and its leaders then created what was to be known as the “Inner Mission” in their aim to address social distress, including prison, reform and tending to those with who had mental health issues. 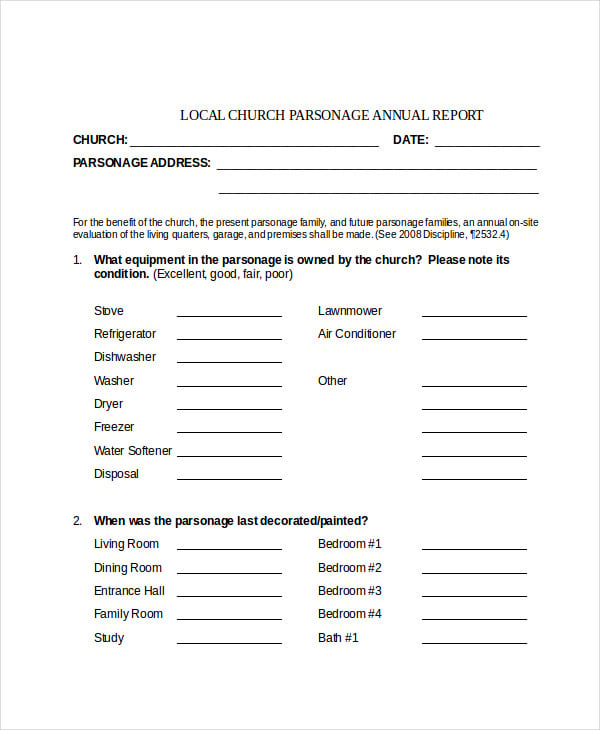 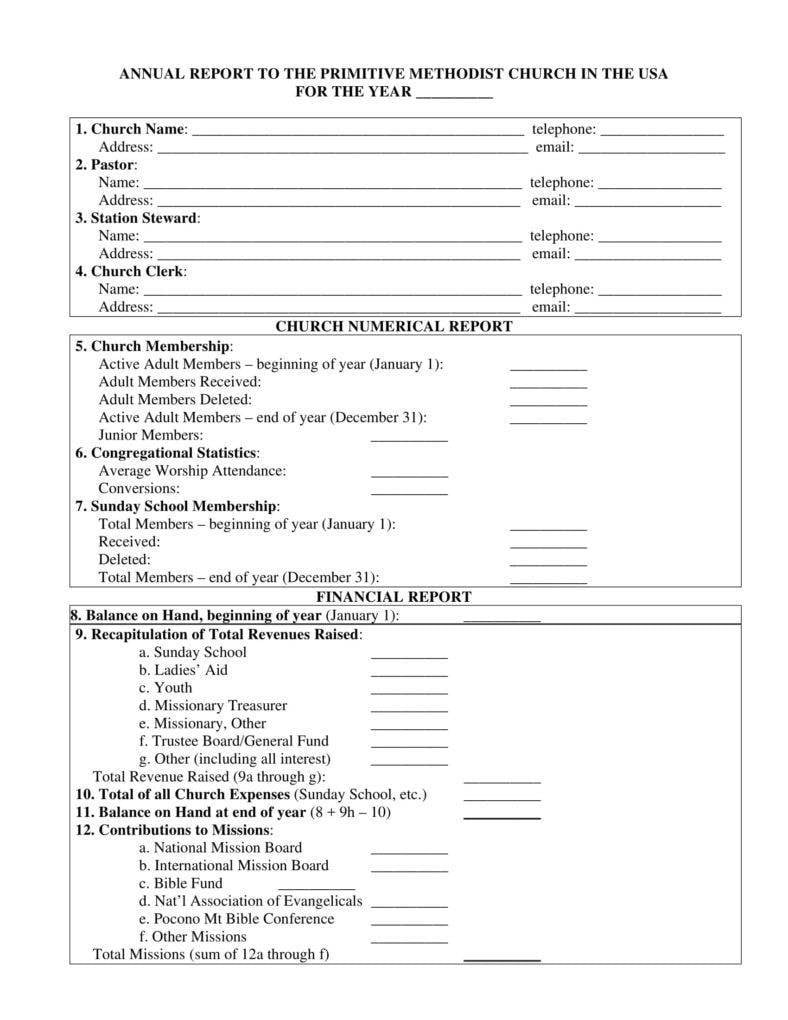 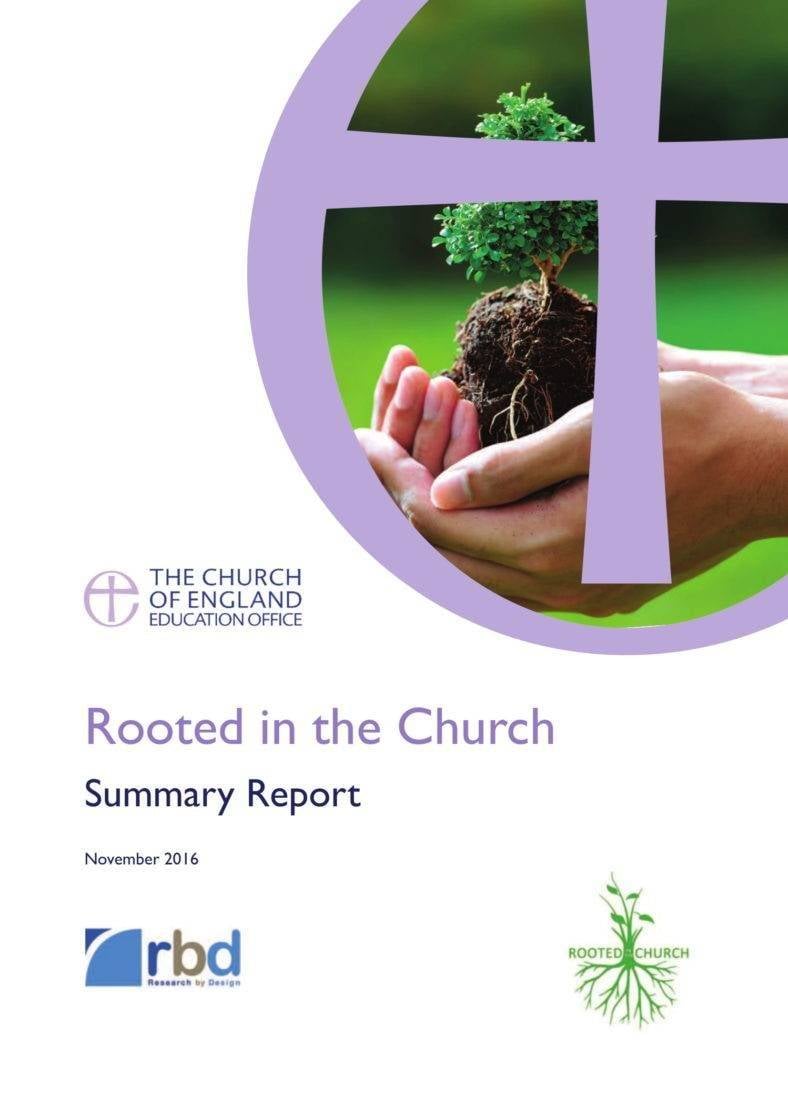 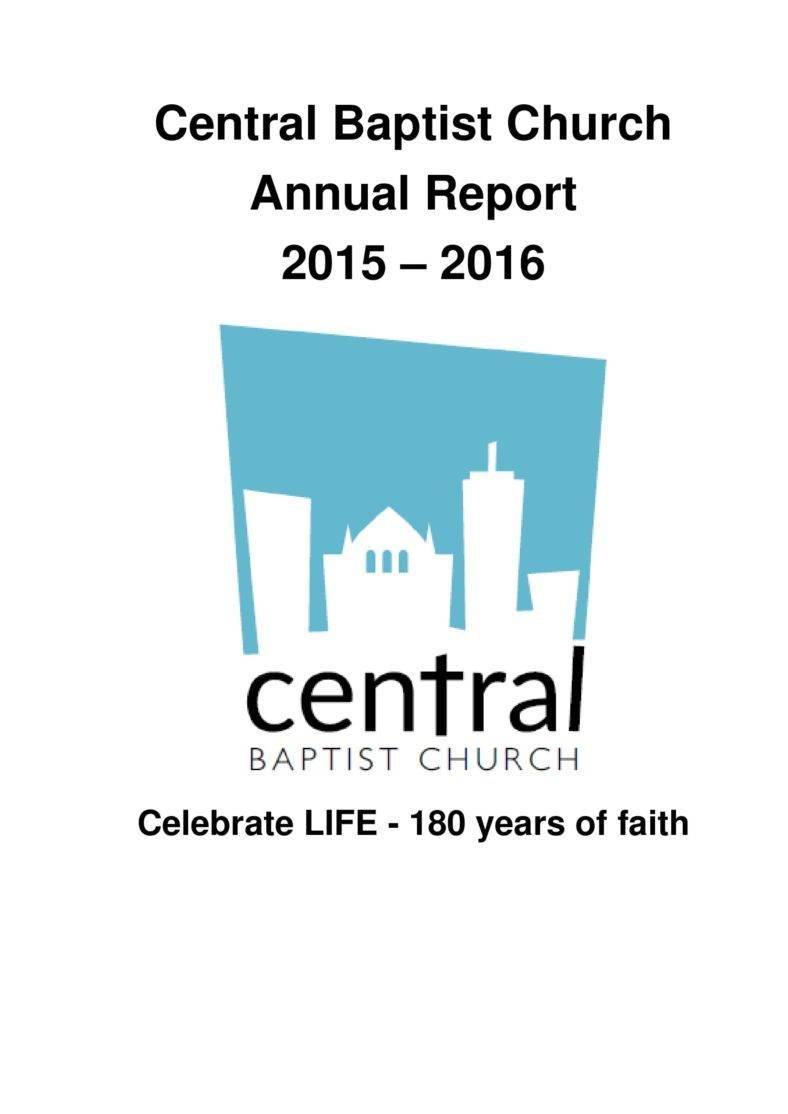 The Church and the United States

During the 17th Century, few people believed in the diversity of religion, hence thinking that any church serving but not connected to the powers that be in a unified state, was ever possible. Th political order wanted uniform religious standards and an idea of the diversity of beliefs somehow started to grow but it wasn’t necessarily a threat to the notion of a state church.

It was at this time for example, that the Puritans flocked to the United States for fear of religious persecution in England, forming a strict conformity to in exercising ideas of the church among American Colony settlers.

Fast forward years later, the Age of Reason or era of French Enlightenment influenced the concept of secular government as stated in the United States Constitution, specifically in the First Amendment, in preserving the separate ideas between church and state, protecting both their interests and developing their identities. Most notable of all were the Baptists, who looked upon separation of church and state powers an important aspect of practicing their faith. You may also see sample annual report templates. 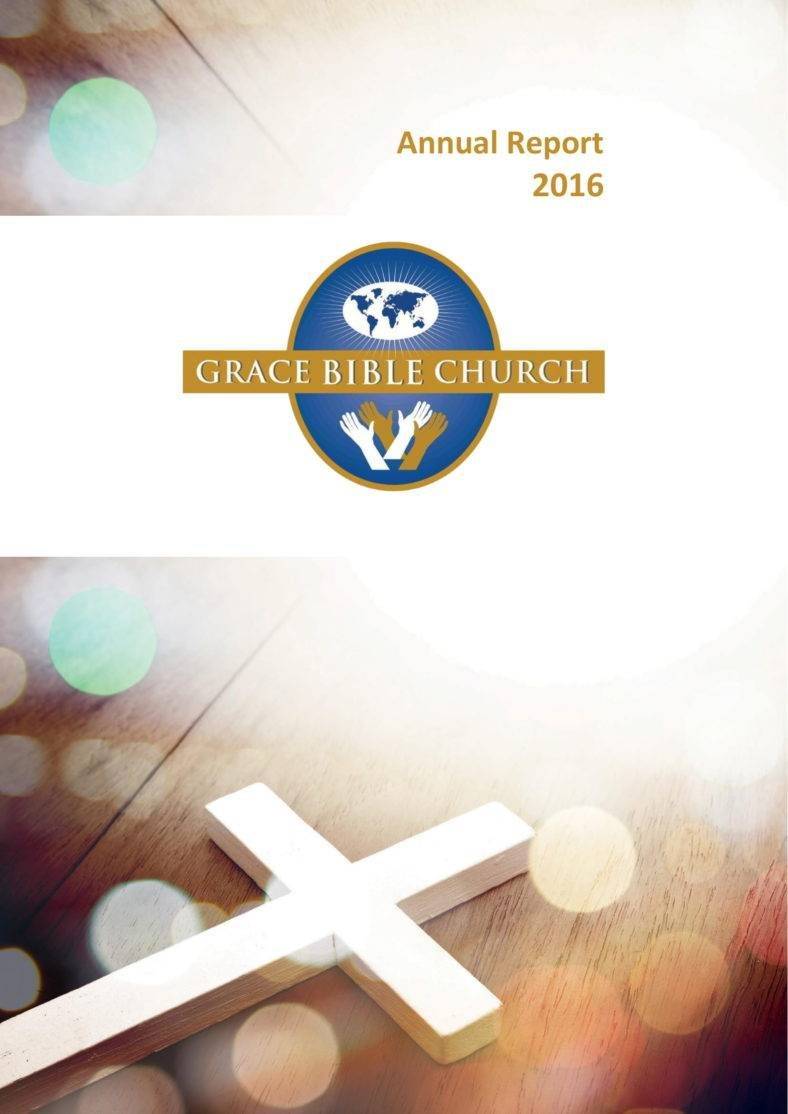 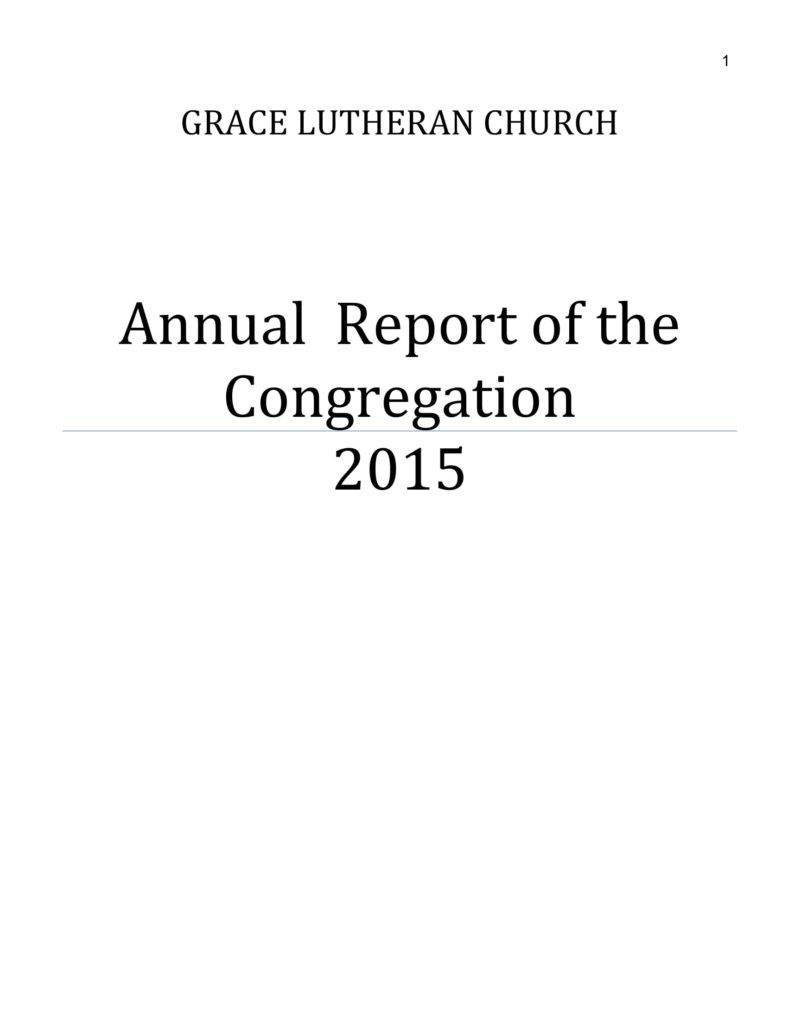 For thousands of years, religion has been an instrument of both freedom and the coercion of freedom, causing war and antagonism, causing distress and conflicts as we have seen in history’s most infamous religious wars. Even so, religion, with the church as its symbol, remains to be an important part of society, shaping knowledge, giving hope, uniting people. It has been the very foundation of humanity’s history in any place and time and would continue to be so, in the world we live in today.

The influence of the church, the comfort, and protection it brings when a man hits the deepest pits of troubles, has been essential for our sanity and state of being. A community without a church strong enough to serve, and tangible enough to stand, would always, always bring hope and guidance to its people. And God knows humanity needs every bit of hope it can get. You may also see excel report templates.

View All Church Templates
Available in