The APA Style was developed by a team of social scientists that aimed to establish academic writing standards. The APA style is popular in the fields of Social Sciences but it can also be used in the student research proposal.

In every research proposal it is advised to use a specific style of writing and structure and in today’s article we are going to cover all the aspects of the APA research template and how to write a proposal. 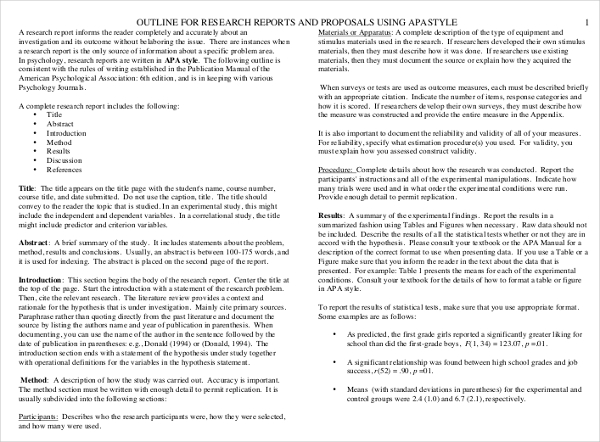 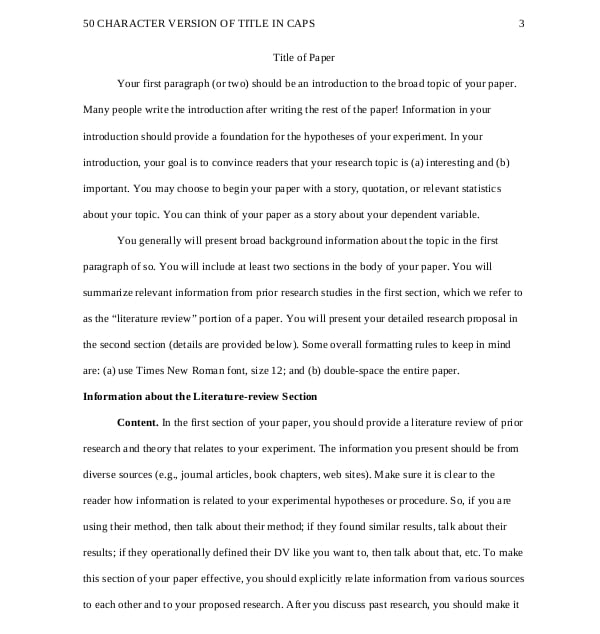 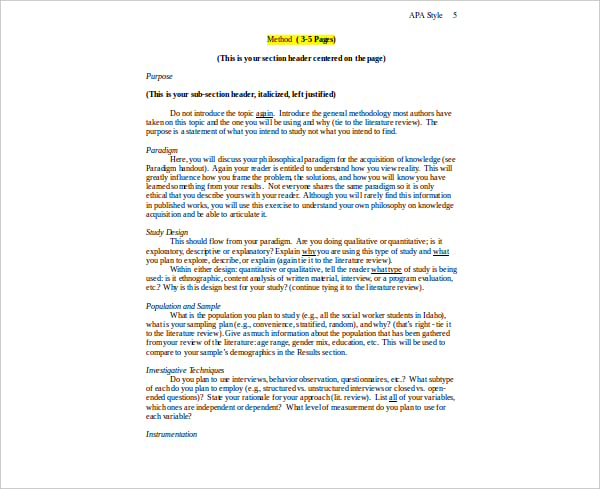 The differences are found in the structure of these research documents. In an APA research report the researcher must include the title, an abstract, an introduction, the method, the results, the discussion and the references. However in a research proposal, the sections of the results and the discussion are replaced by a section of expected results. This section is used as an estimation of what the results of the research will be, offering an insight of what is expected by the proposal. Additionally, the research proposal is written in a future tense since it is referring to research actions that will take place in the future. You may also see APA Format examples.

In order to write an APA research proposal, it is necessary to follow a set of steps.

1. Selection of a research problem. The problem must be chosen based on interest and it can be an extension of a previous research.

2. Literature Review. Reviewing the available literature can offer an insight on what has already been said regarding the chosen problem, and can also lead to the design of hypothesis. You may also see paper research outline examples.

3. Design of the study and actions that the researcher will take to complete it. You can also take a look at Action Research Proposal.

4. Writing of the proposal. 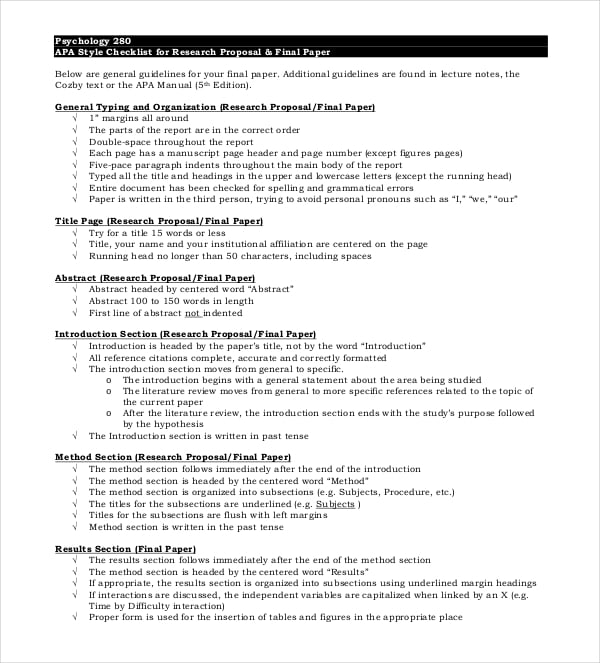 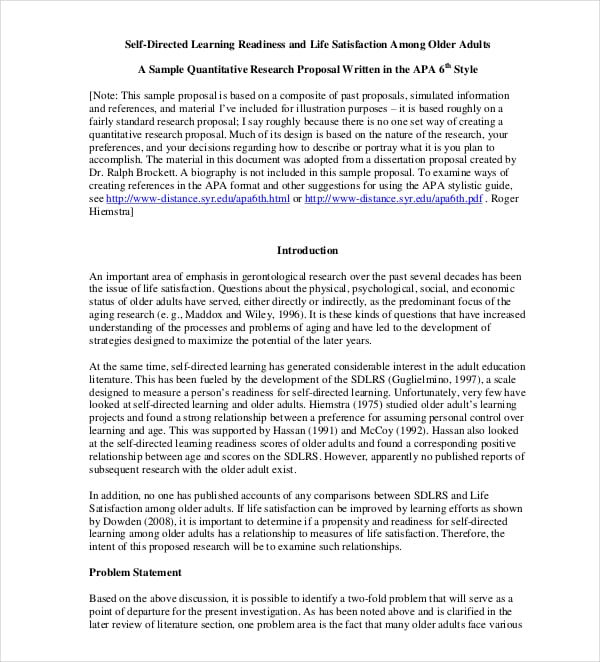 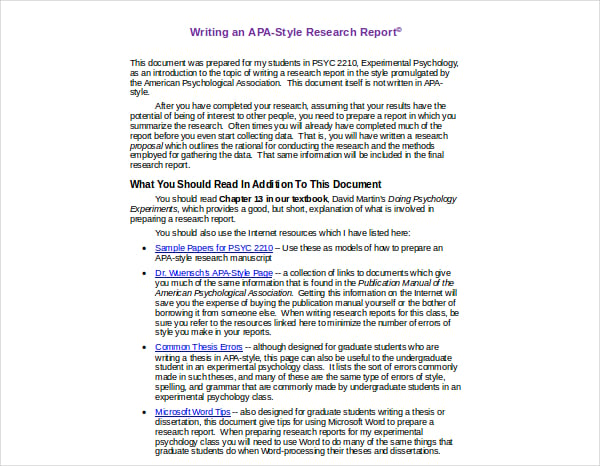 How to write an APA Research Proposal

We saw the structure of the research proposal above so now let’s see how to write it.

Here are a few tips to help you write an effective research proposal in APA style: