Agreement forms are considered legal and binding instruments. These are formulated as a result of any agreement entered into by parties concerned. The terms and conditions in an agreement form vary since there are also various purpose why people involve themselves in agreements. 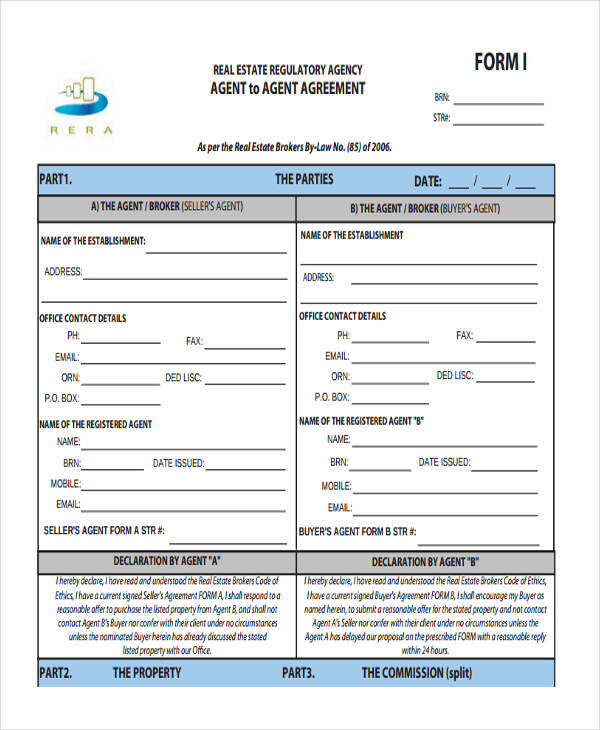 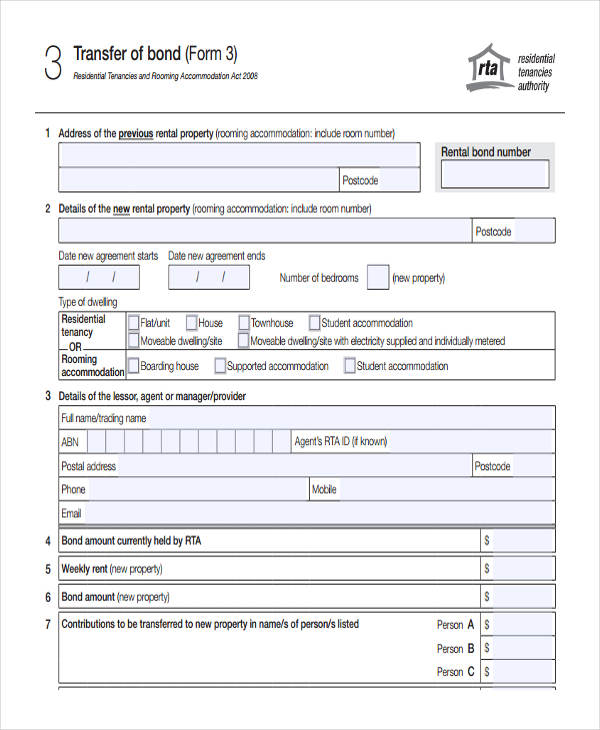 How to Write an Acknowledgement of Agreement

People in different industries enter into different types of agreement. Often times, parties to an agreement tend to overlook the fact that agreements should need an acknowledgement in order to be officially binding and enforceable depending on agreed stipulations.

Learn to write a document of acknowledgement prior to any commitment on different agreements with these steps: 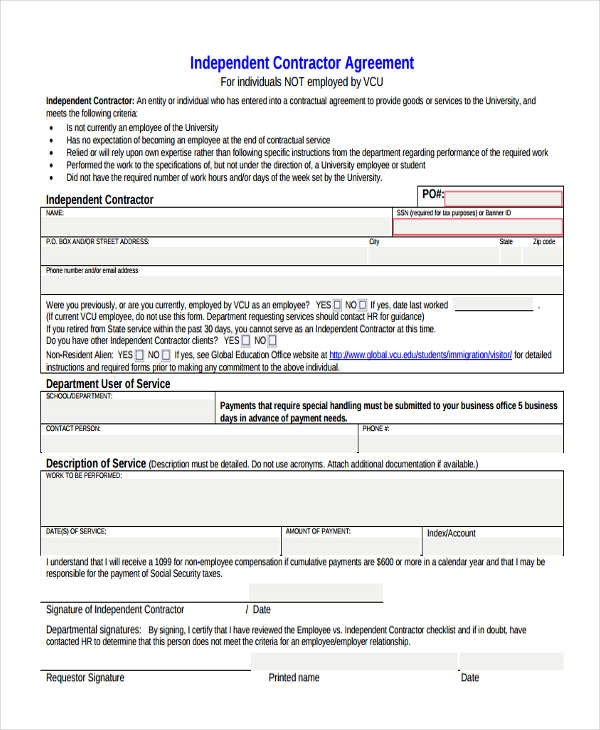 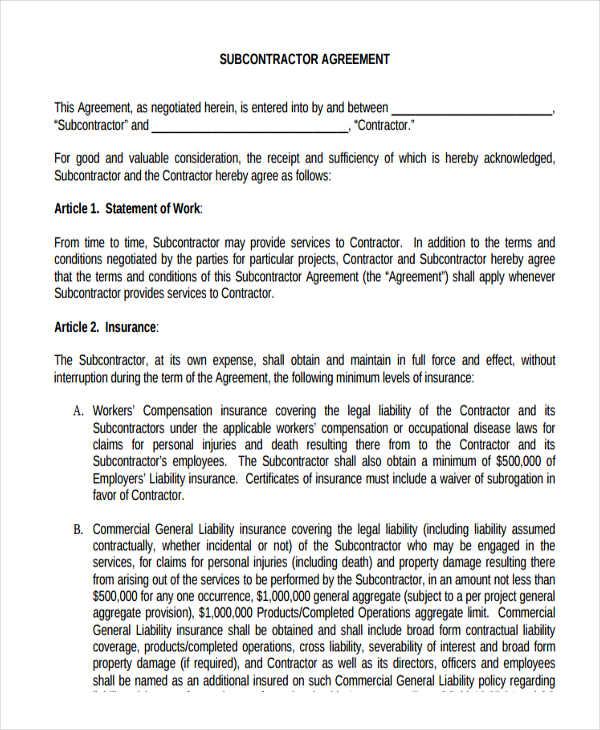 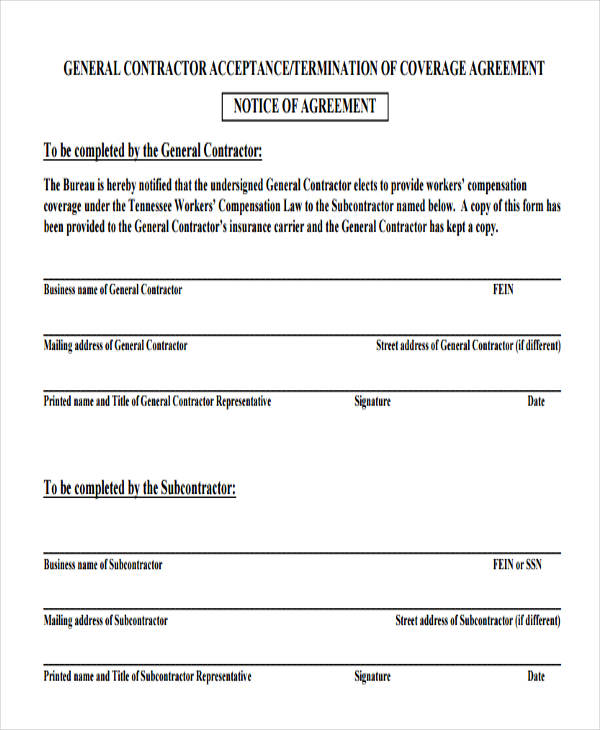 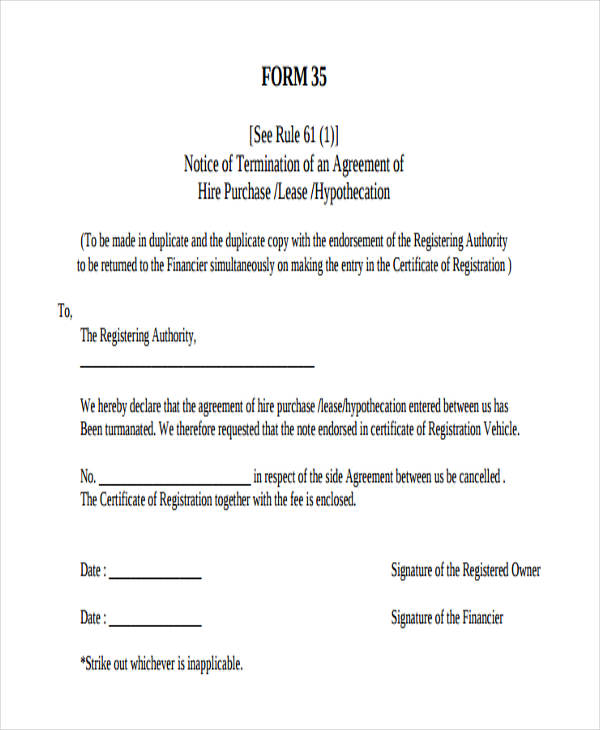 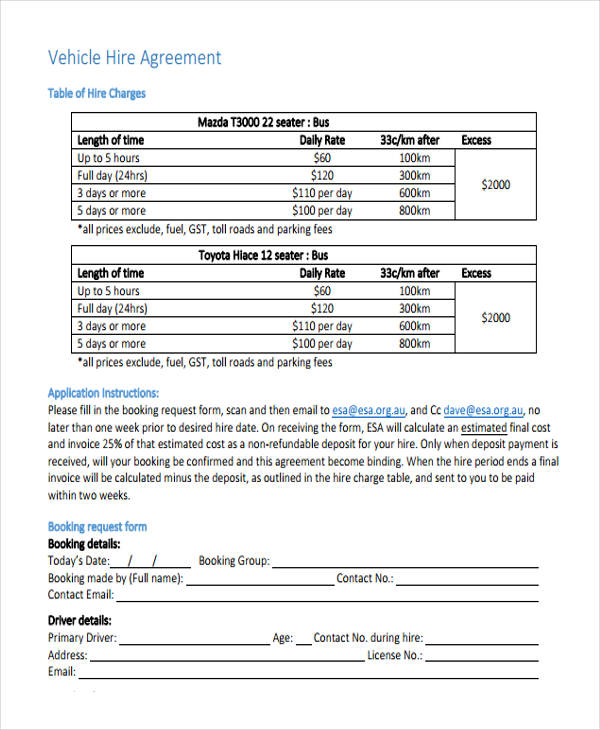 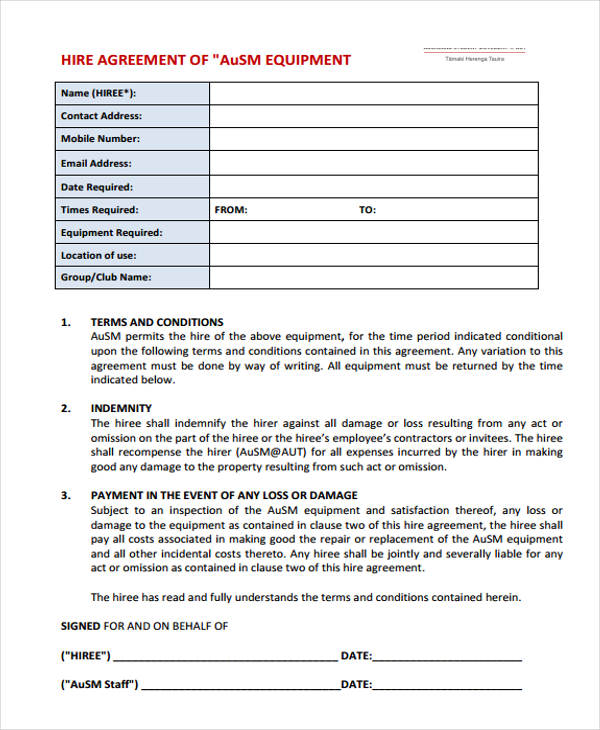 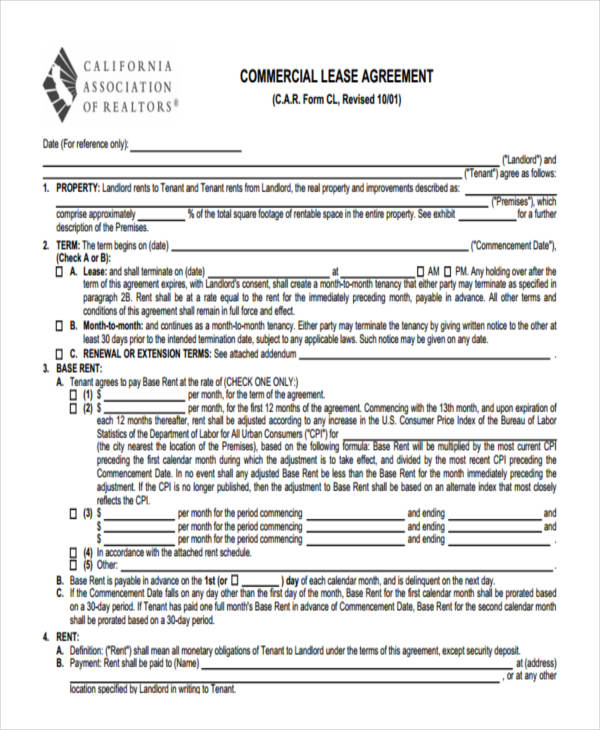 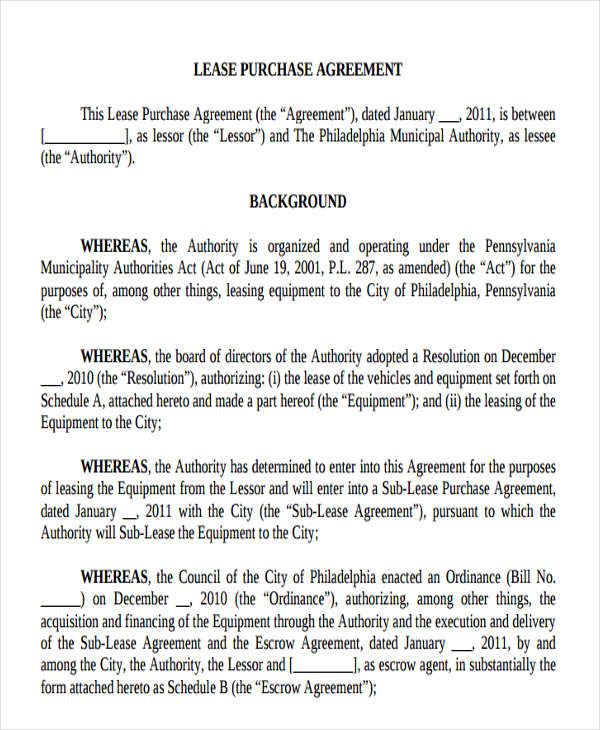 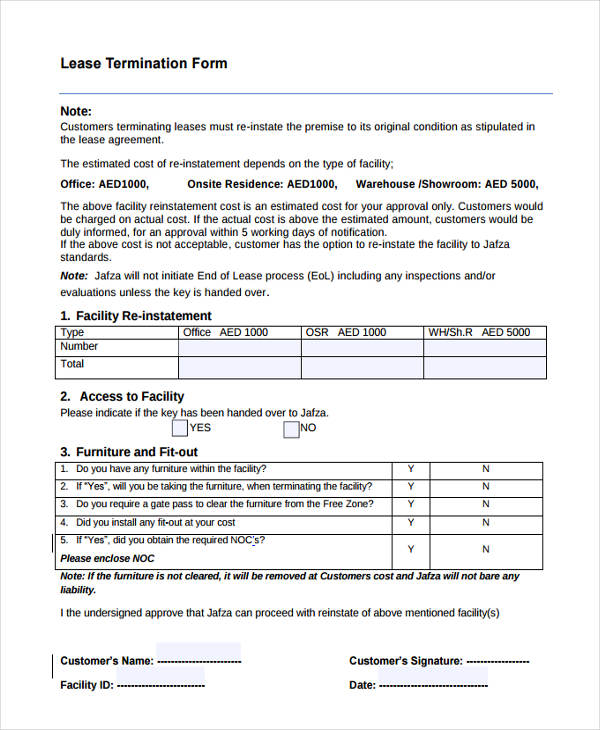 As they say, no other time is like the first time. If you’ve just started an entrepreneurial career, it would probably be your first time to hire employees. The process of which would would of course technically involve contracts and tons of employee agreement forms.

Here are tips on how employers should go about first time employee agreement form drafting: 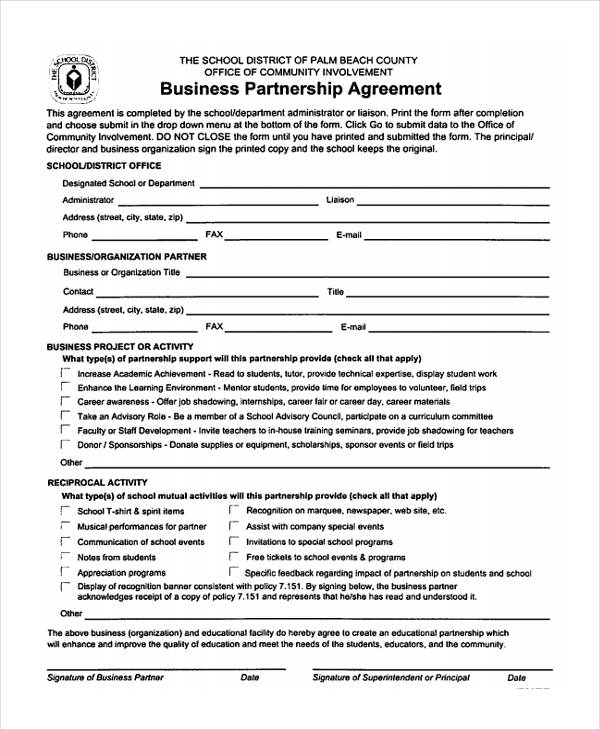 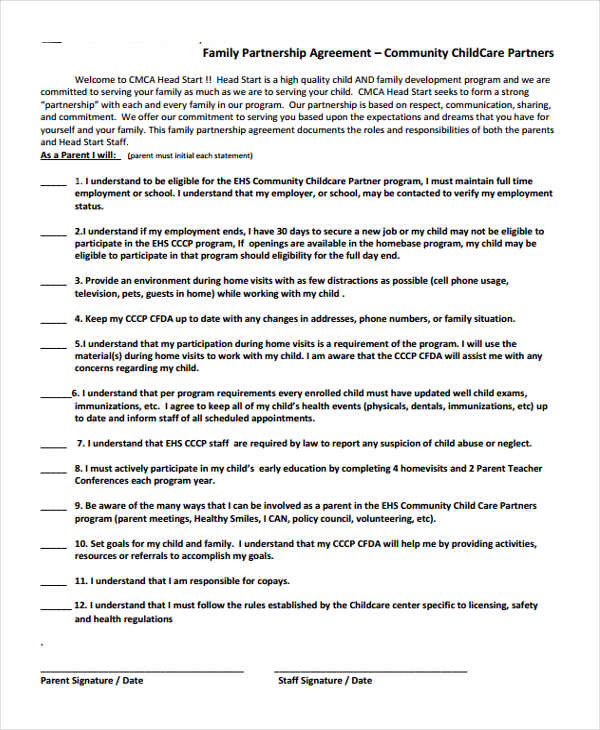 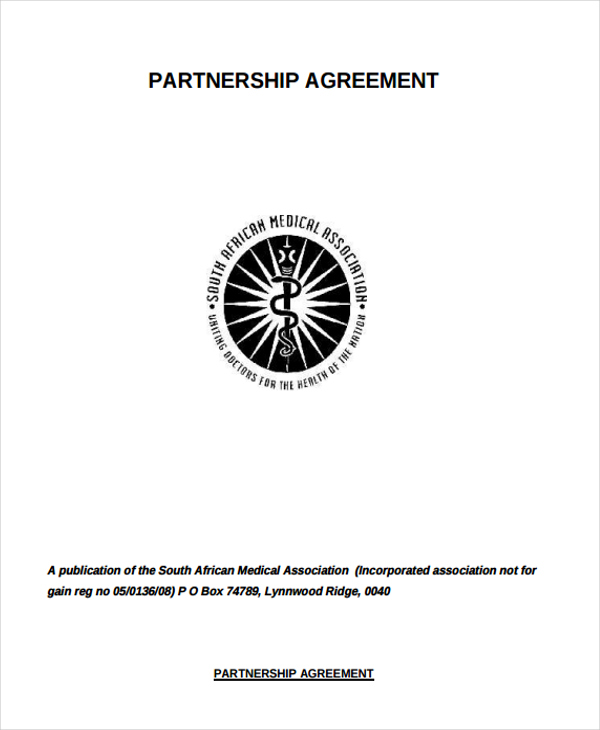 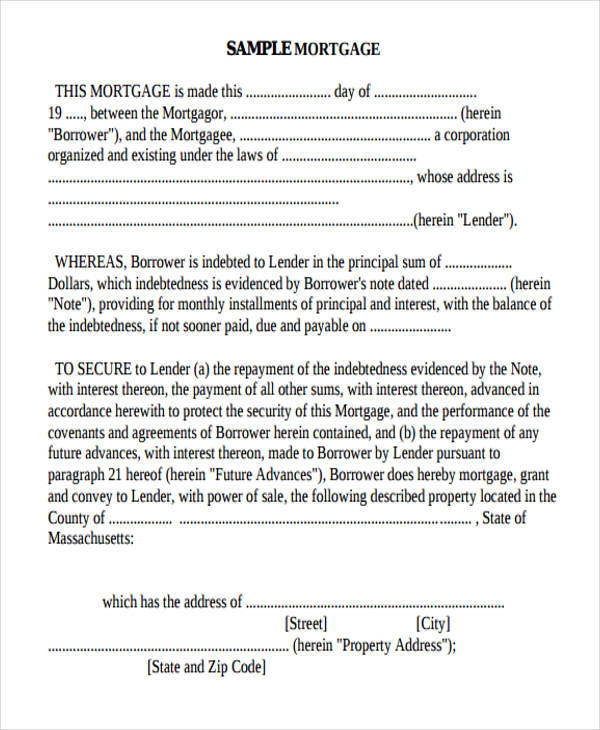 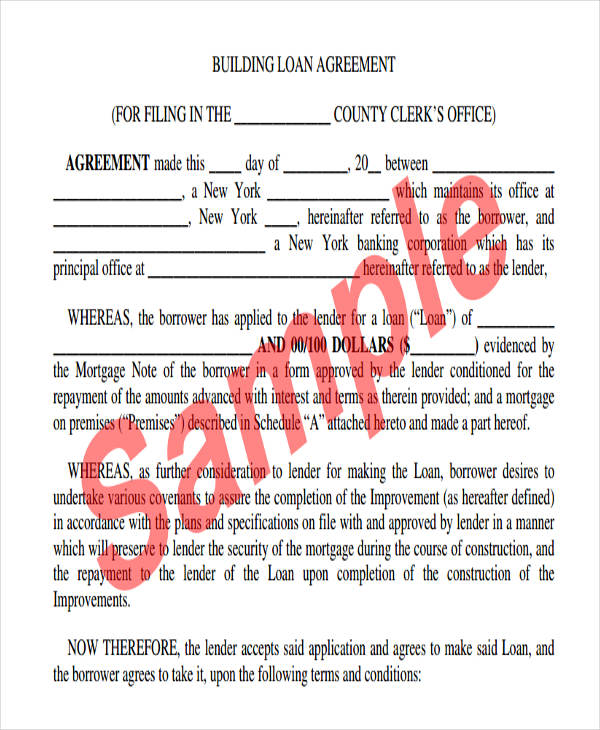 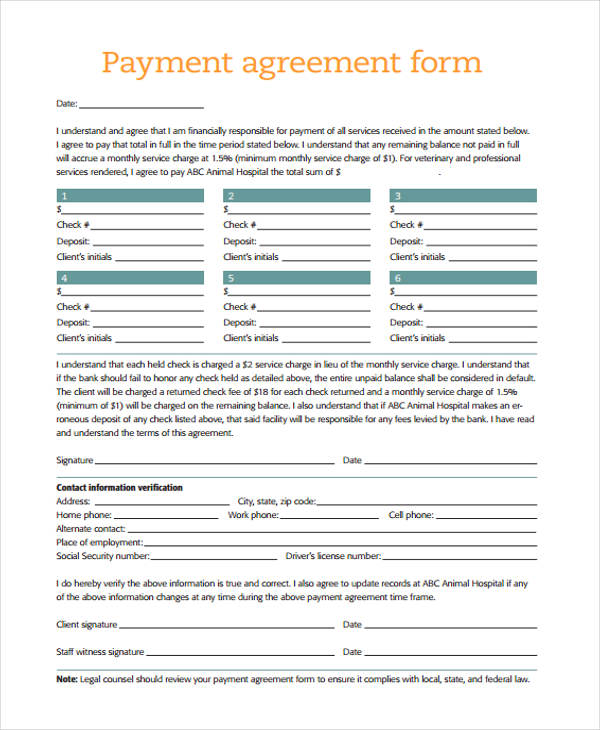 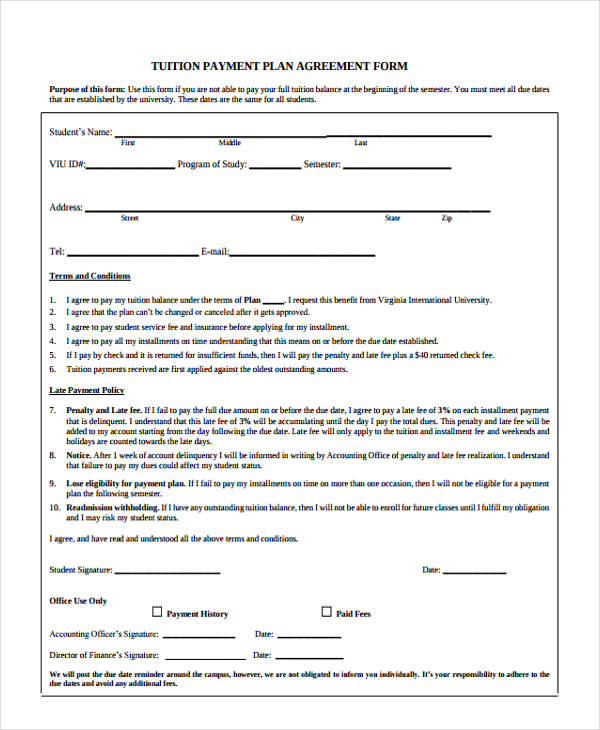 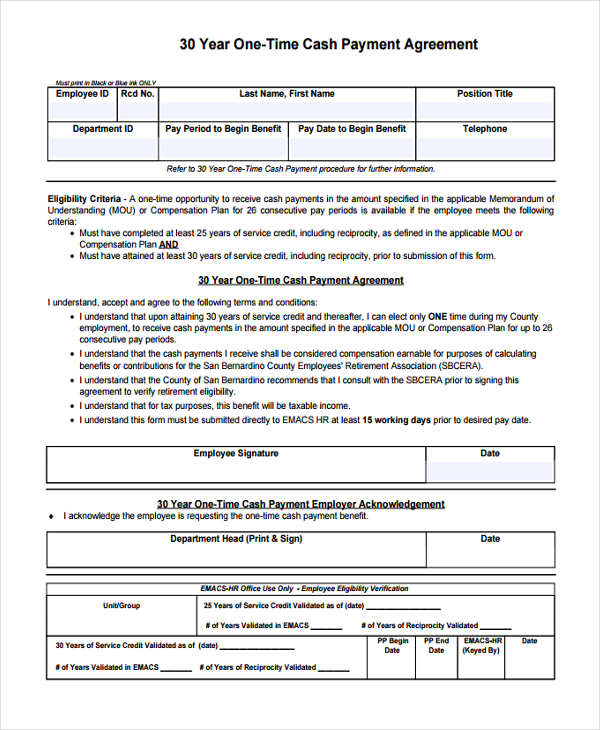 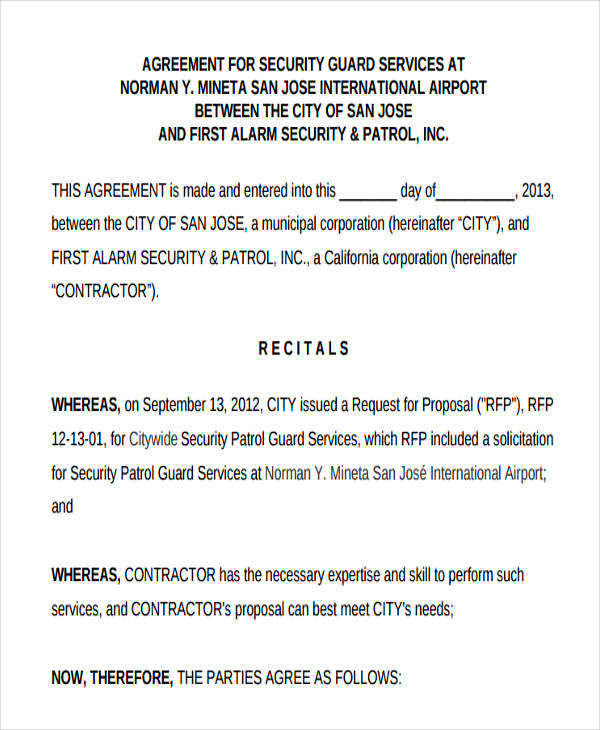 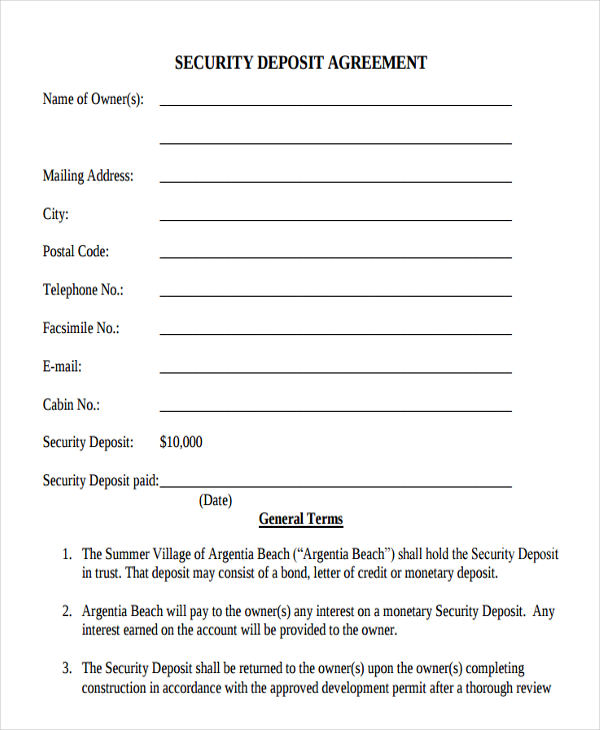 How to Write a Business Agreement 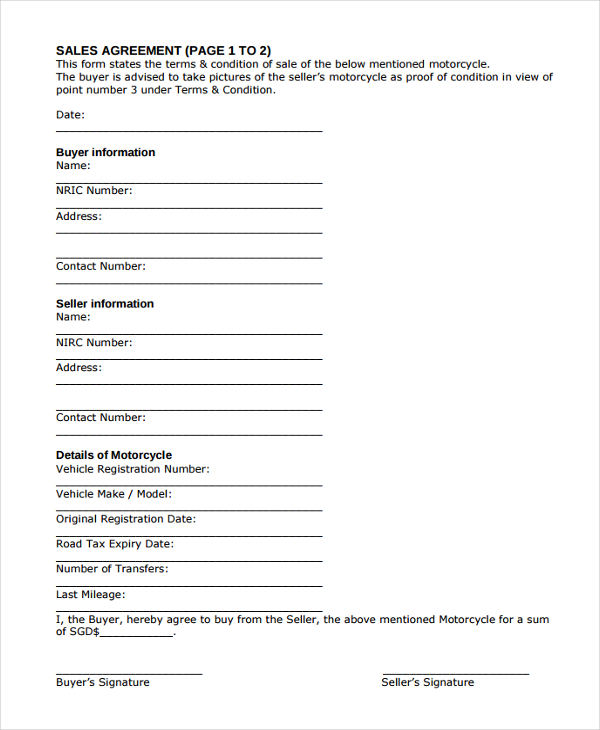 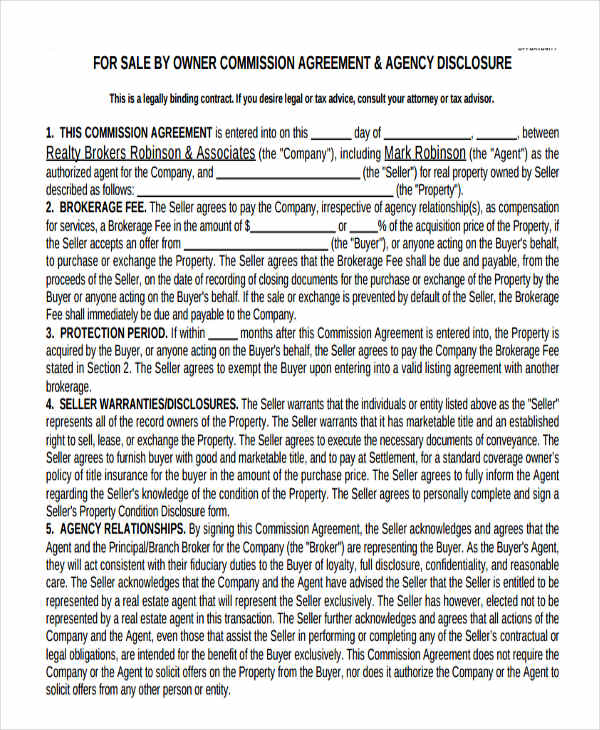 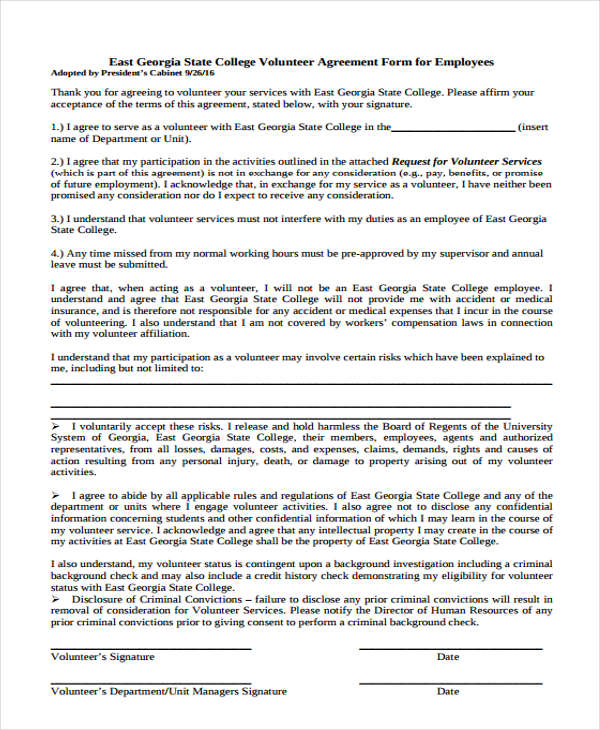 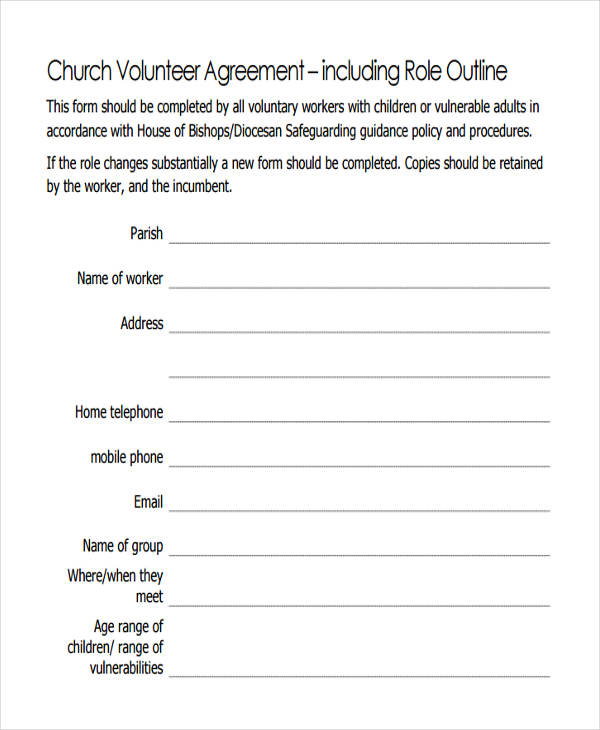 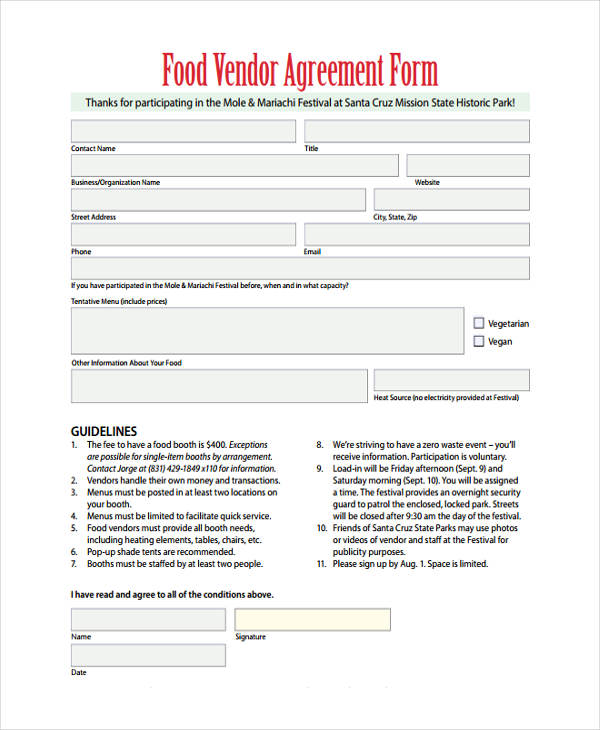 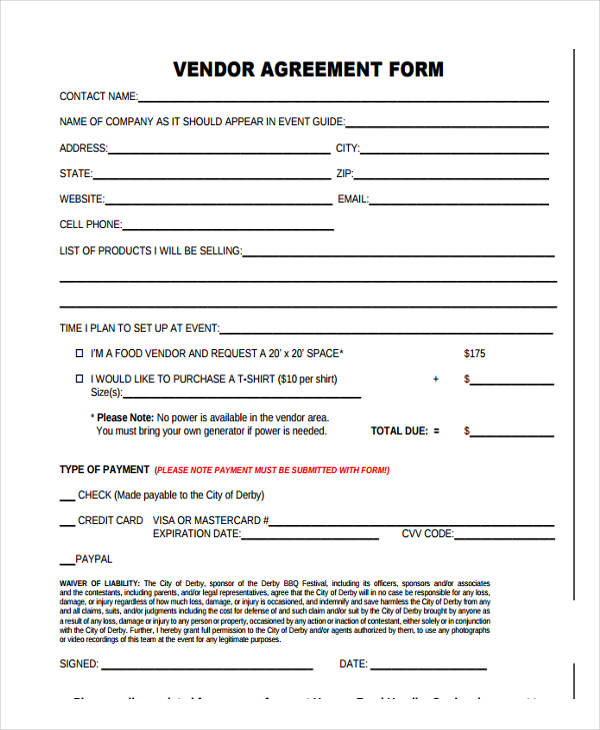 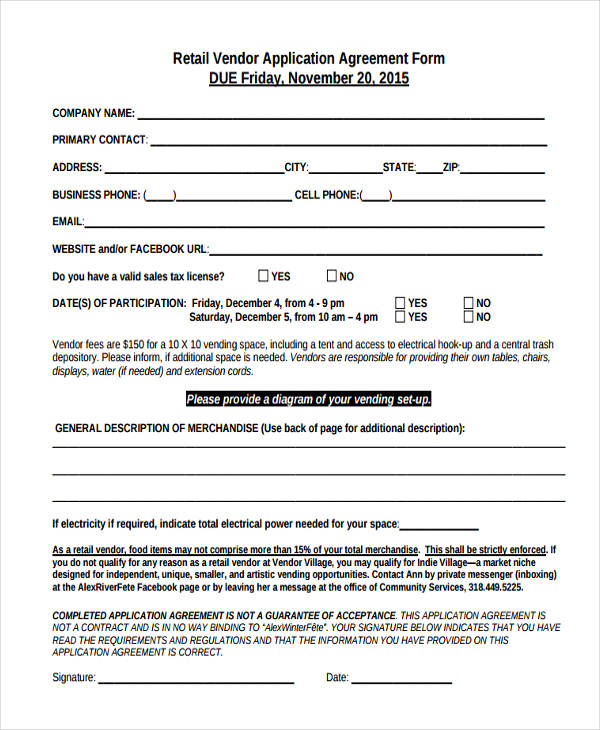 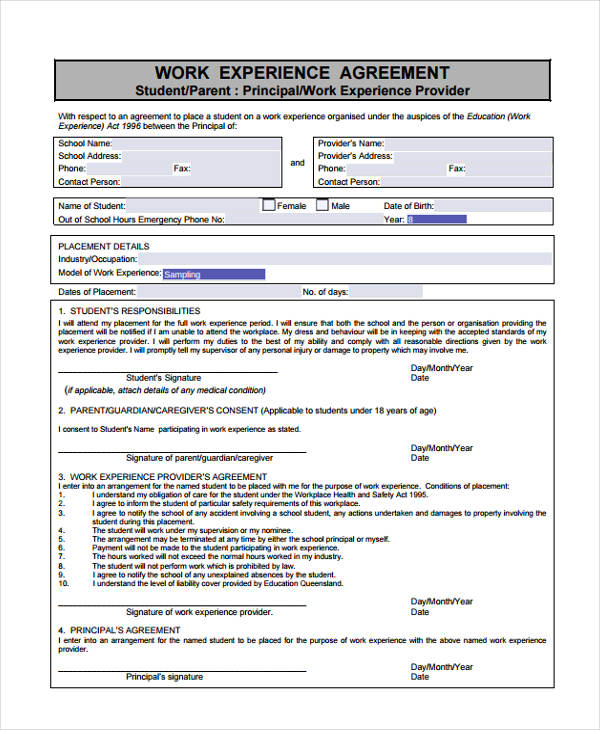 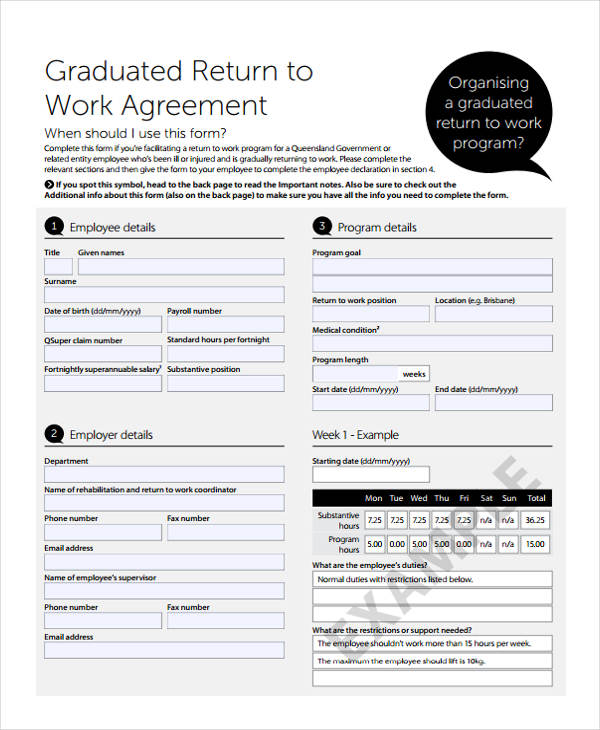 Tips on How to Write a Service Level Agreement

A service level agreement or commonly referred to as SLA is one type of agreement that can also be written in different agreement forms. Such agreement is set to follow and disseminate different business objective within a company.

In order for a service level agreement to be effective, follow the steps below to make a good one.

To wrap it all up, one cannot only have the decency to write improved service level agreements but all types of agreements in general. Any agreement form example should be able to deliver and be written with accurate information.