Striking the correct balance between resourcefulness and the way a website looks can get tricky at times. Designers feel comfortable by adding top notch photo album templates which can be extremely useful as they bring forth added vibrancy and panache in the form of graphically rich content. 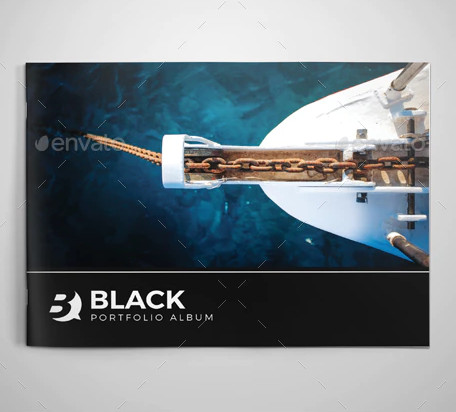 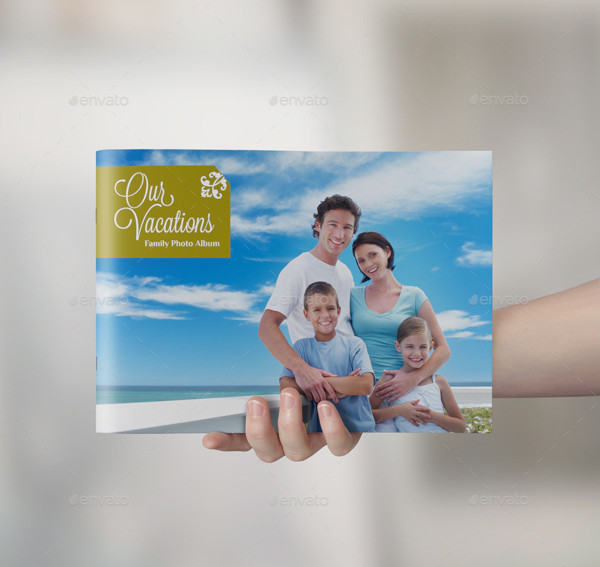 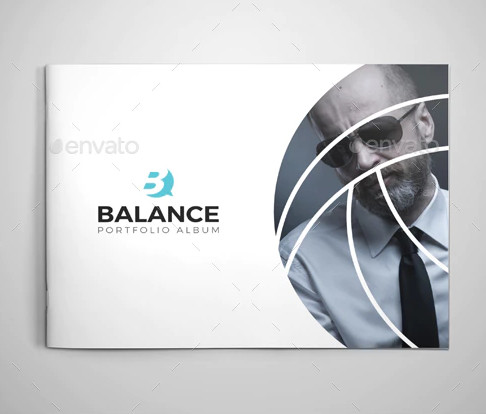 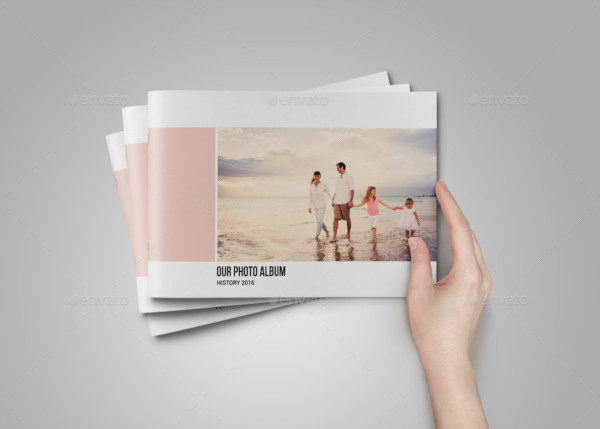 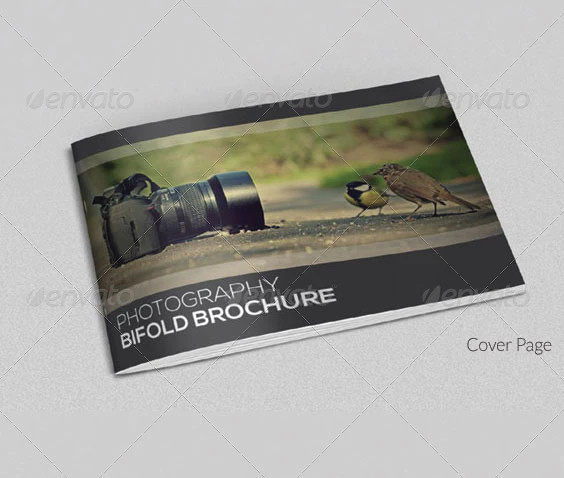 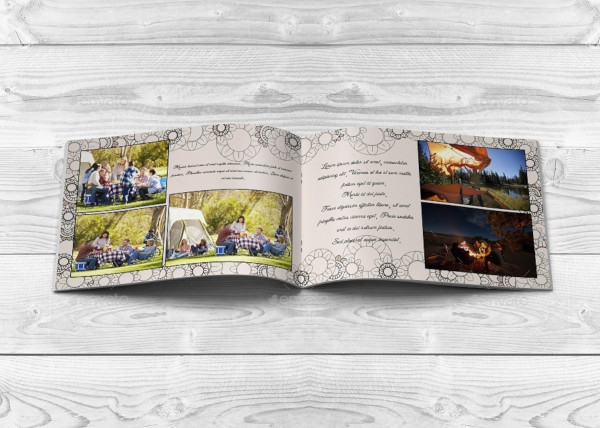 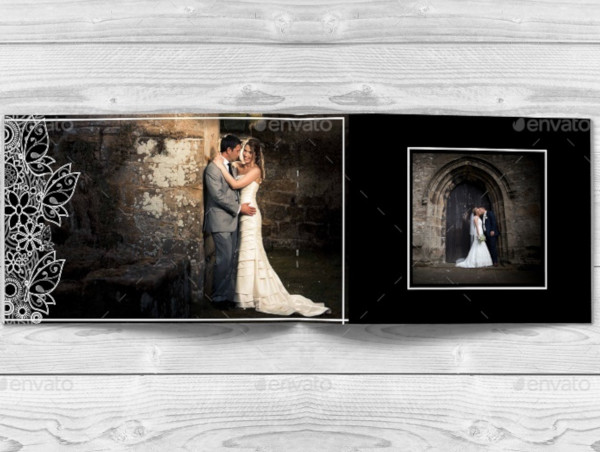 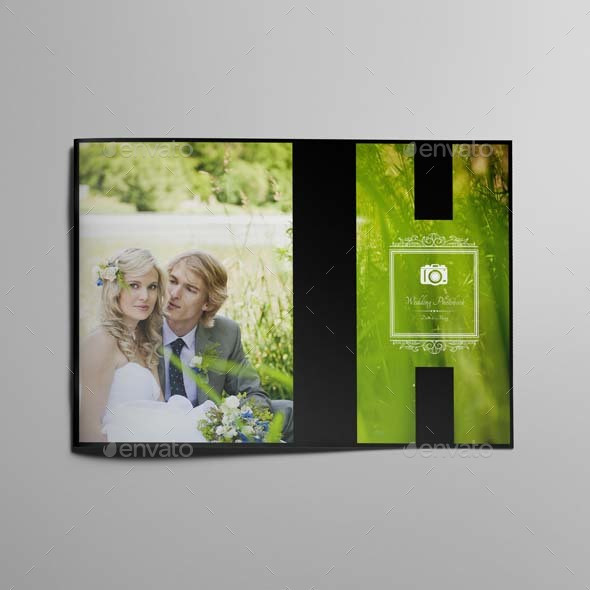 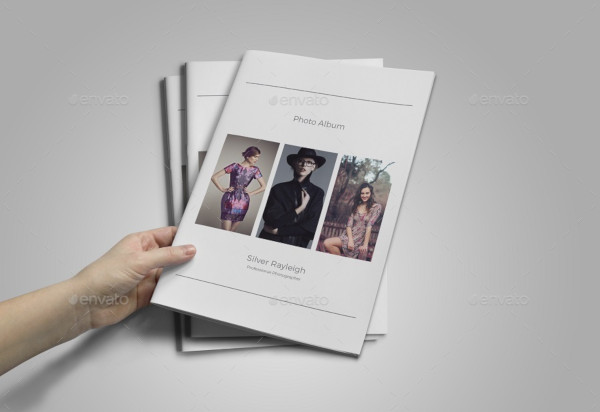 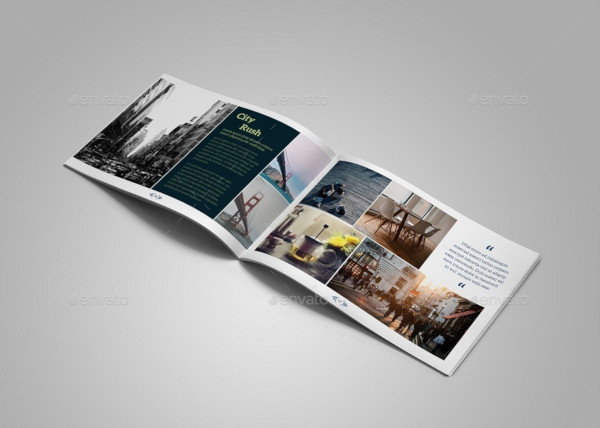 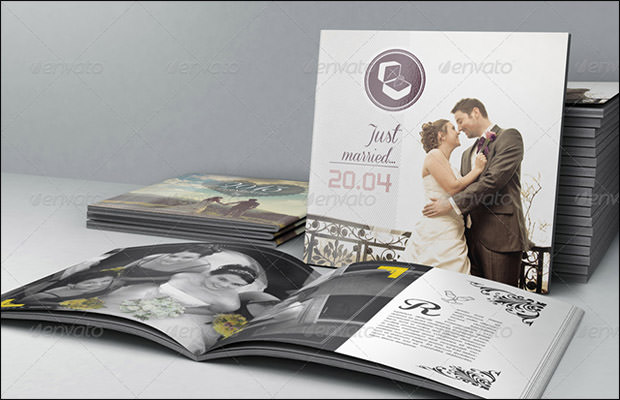 This theme includes free fonts in addition to a print ready interface and colorful layouts for the designers to choose from. 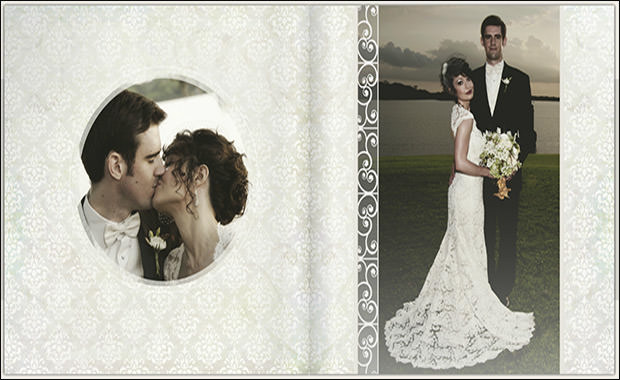 Make room for the rekindled romance on adding this theme to the pages which also includes blog support and collage printing options. 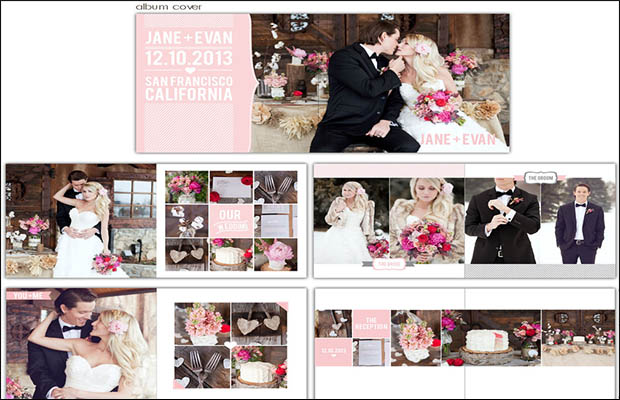 Scalable options are present and the customers can select the frame sizes accordingly on adding this theme along in addition to the vibrant layout. 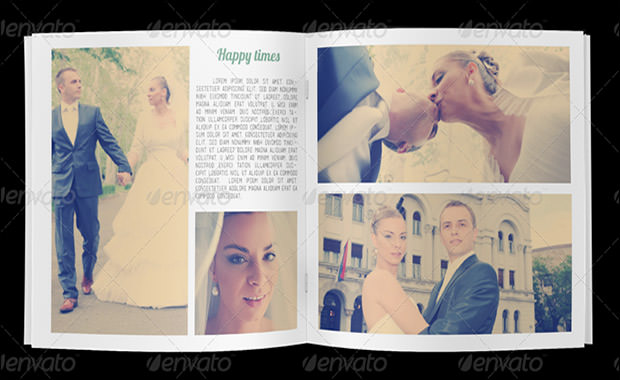 A theme which comes along as a fully customizable option for the customers in addition to the designer codes and standard font inclusions! 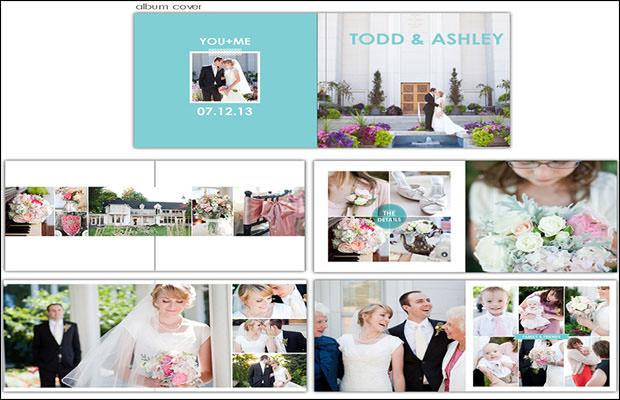 Get rid of those frills with this exclusive theme which includes image and textual support in addition to the editable interface and featured icons. 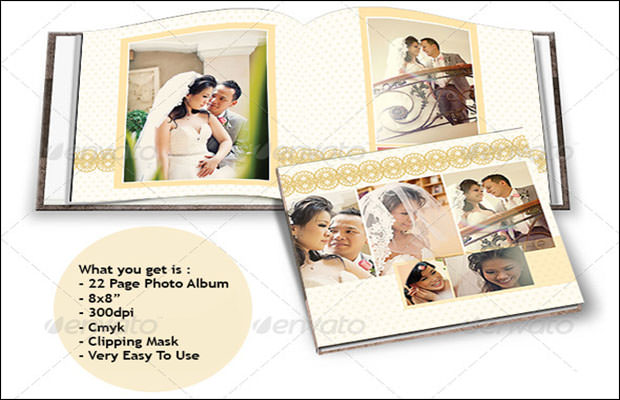 An inspiring theme which involves a print ready interface in addition to a fully customizable layout and multiple album memories! 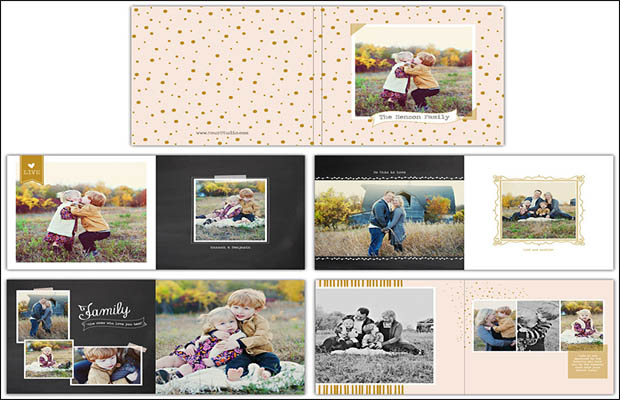 Broaden the smiles with this exclusive template corresponding of certain delectable features like a print ready interface and an editable layout. 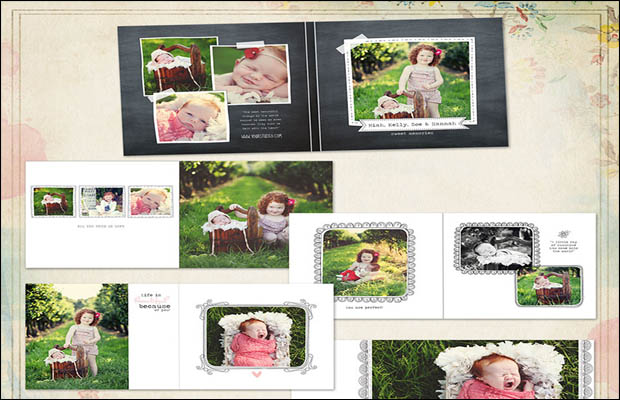 A cute album which showcases multiple spreads and sizes based on the user preferences and most of them can be seamlessly modified. 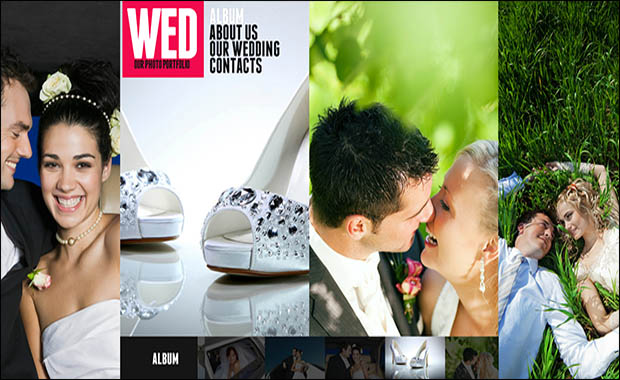 Varying spread sizes are included in addition to a responsive layout and additional font and icon support for the designers to choose from. 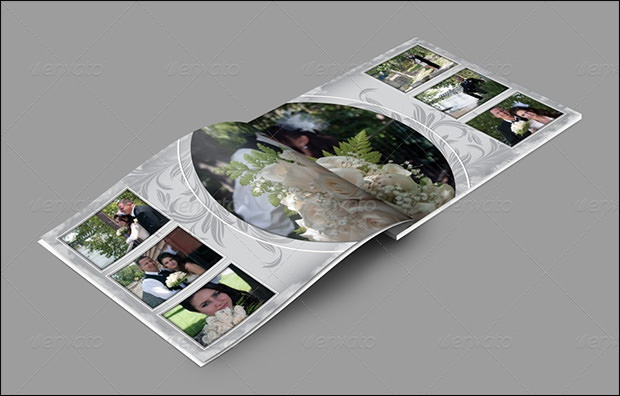 Set up the higher standards on adding this theme to the website functioning which includes vibrant color schemes and an editable interface. 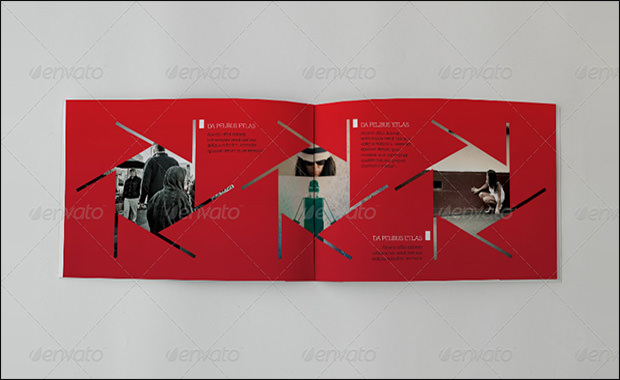 Changeable colors and multiple page viewing options are included in addition to the varying spreads and a print ready interface for the designers. 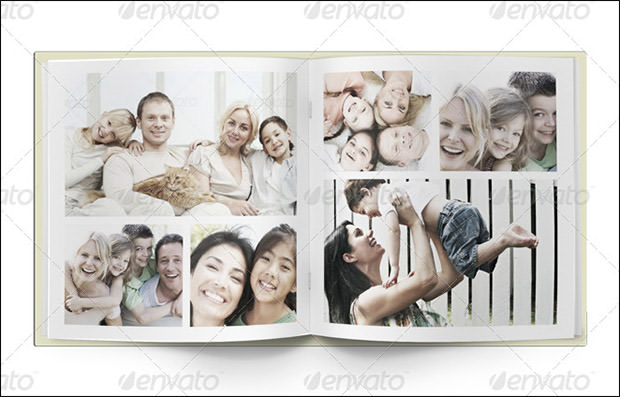 This theme showcases changeable colors in addition to the print ready interface and featured icon sets for the professionals to make use of. 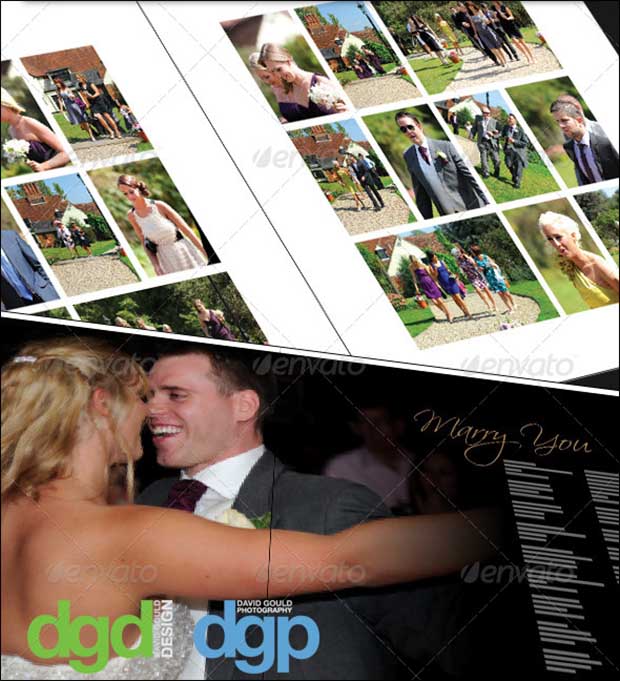 Free and standard font sets are included alongside layered PSD files and clipping masks for including scalable deigns into the mix. 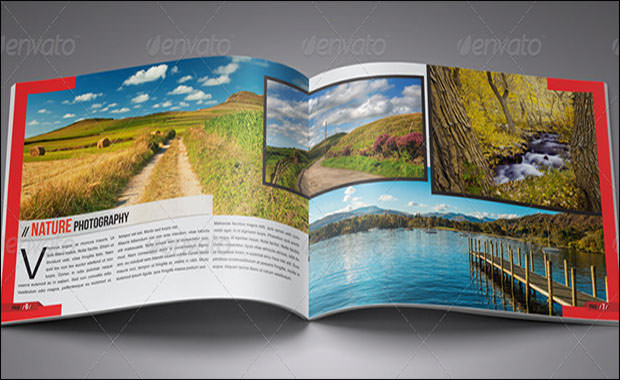 One can look at the dual cover concepts which are added along whereas the easily replaceable picture images can be extremely charming to work with.

A theme which supports higher resolutions and can include standard fonts and featured icon sets in addition to compatible layout. 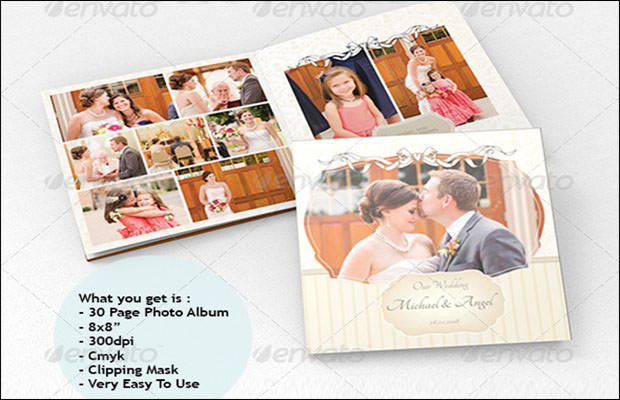 This theme features instant downloads and comes along with several utilitarian specs like customizable texts and fonts alongside a resizable interface. 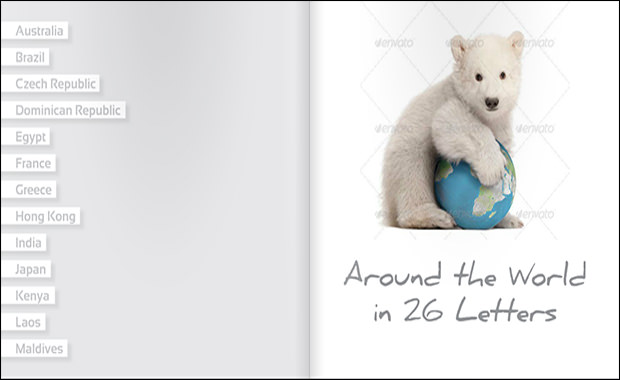 This theme is extremely compatible with the varying mobile platforms and includes a fully automated design scheme into the mix. 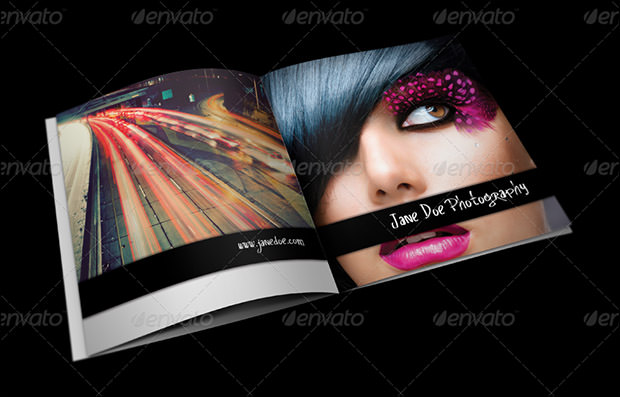