Nowadays it may be that you have to deal with different kinds of sponsorship proposal templates in your line of work. That may take the form of grant proposals, but can take others, like sponsorship proposal samples. In that case, the deal is less concerned with business or charity than with marketing.

Like an event proposal, a sponsorship proposal can be an invitation for a company to participate in some kind of non-work activity, while also benefiting in some way. After all, sponsorships do offer some kind of benefit for their sponsors so as to entice them to participate. You may also see club templates. 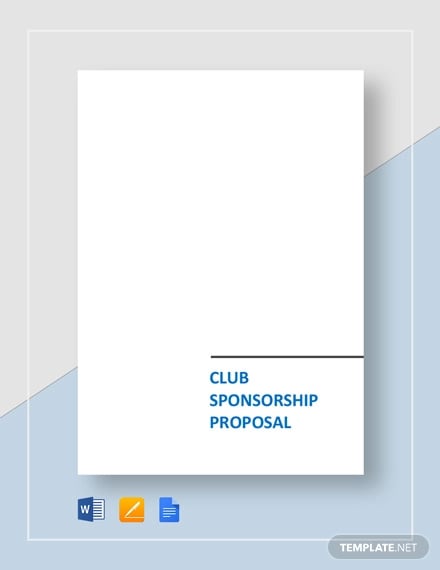 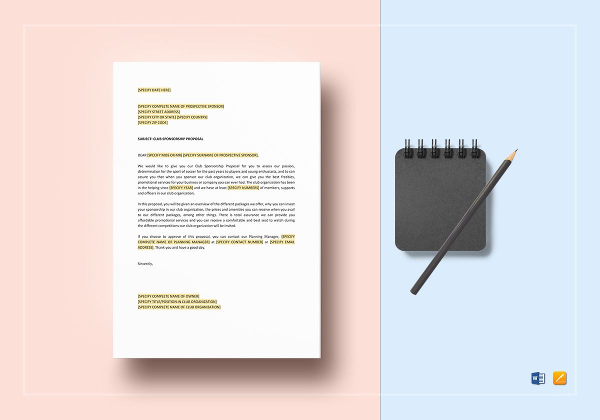 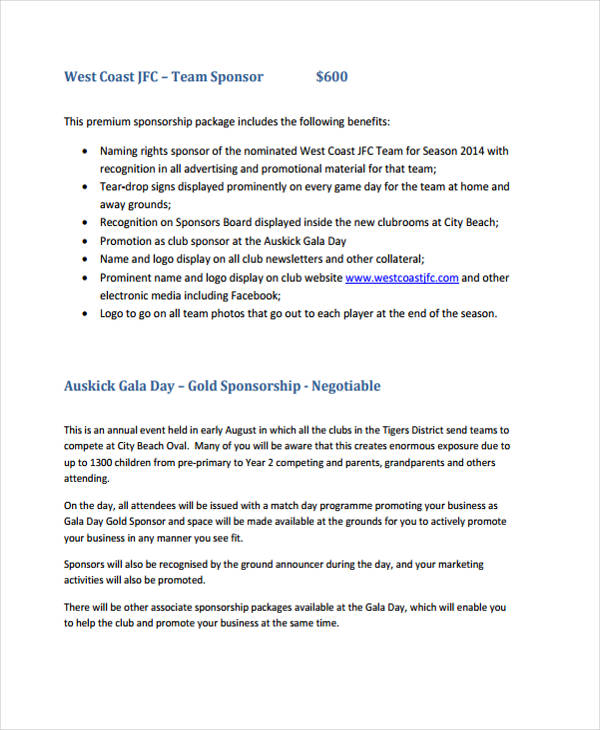 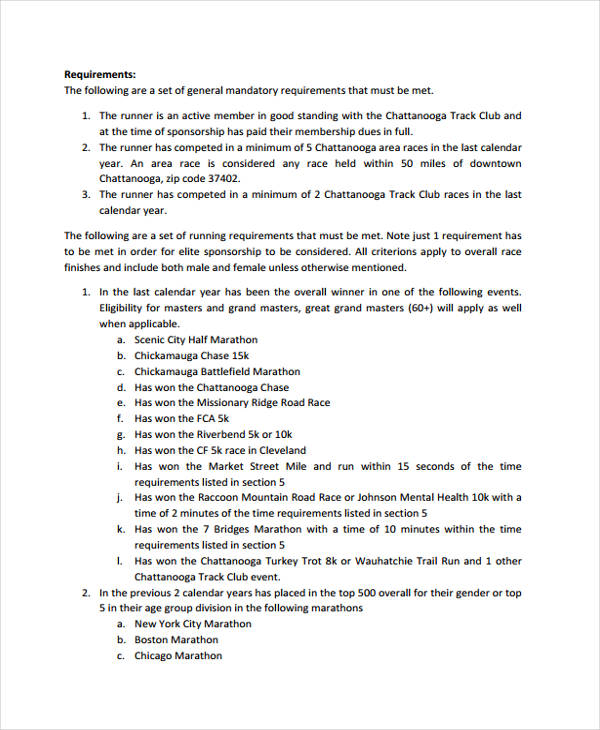 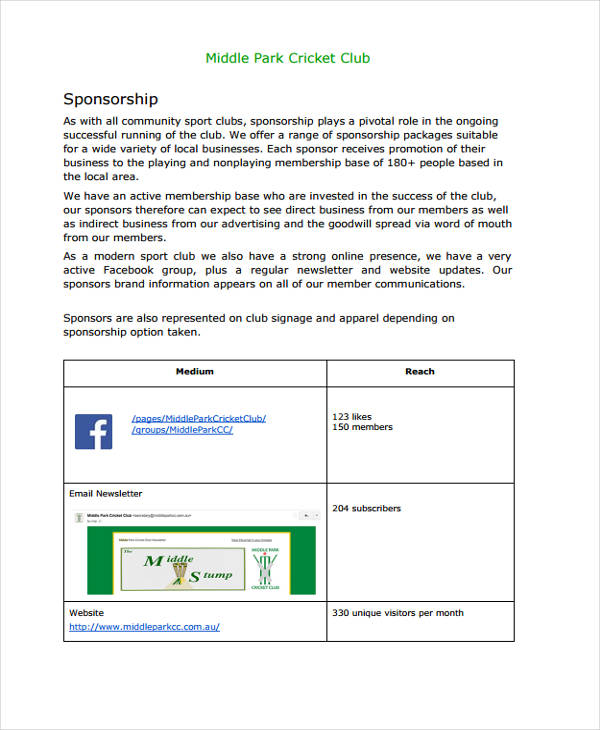 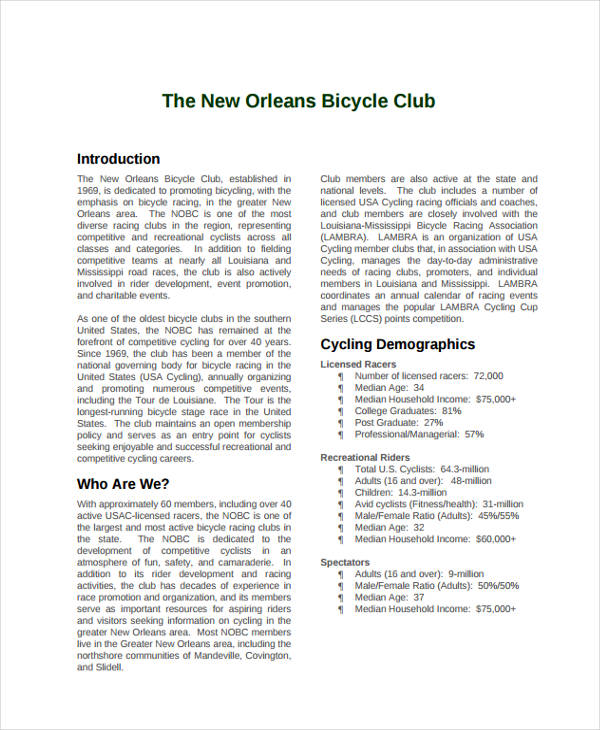 How to Create a Successful Sports Sponsorship Proposal 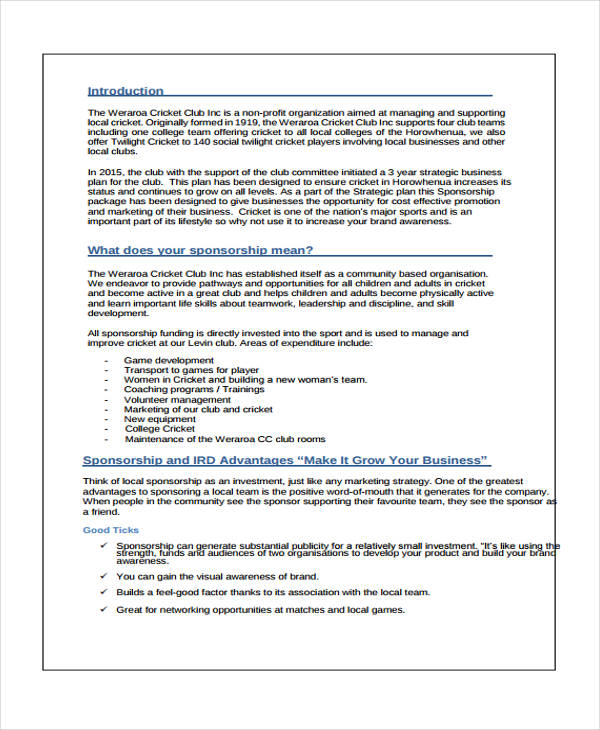 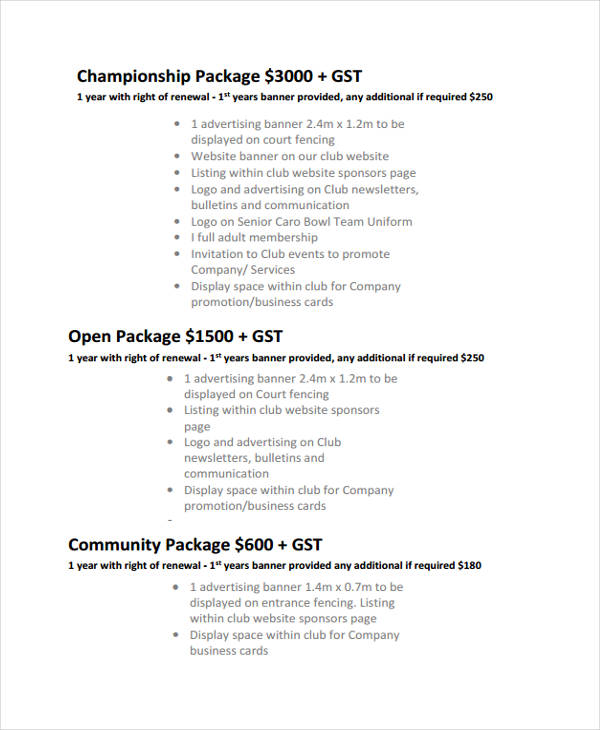 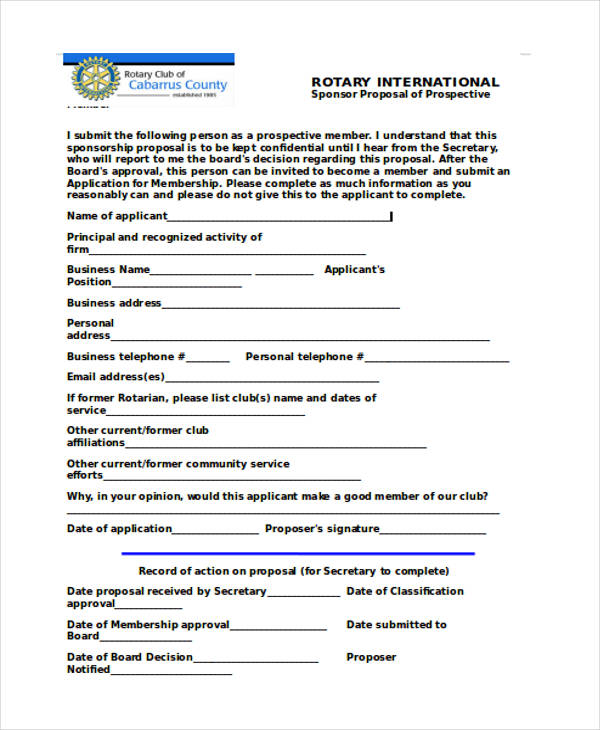 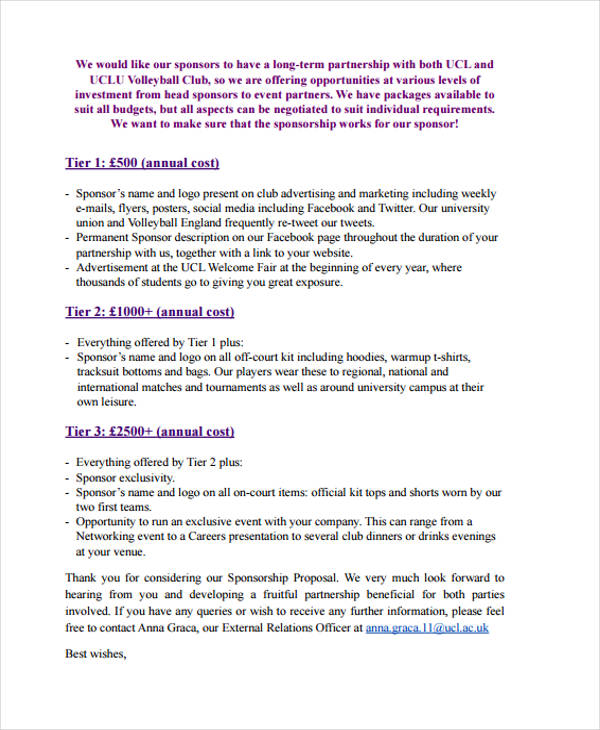 While you may make good use of these templates, do not forget that there are others readily available on this site, should you need them.