Proposals are used by a lot of companies, businesses, and organizations. This is quite understandable because they do hold a lot of power in them. They have the power to approve and allow things to happen. It’s pretty common to make a proposal for a project in businesses and institutions. You may also see proposal samples. 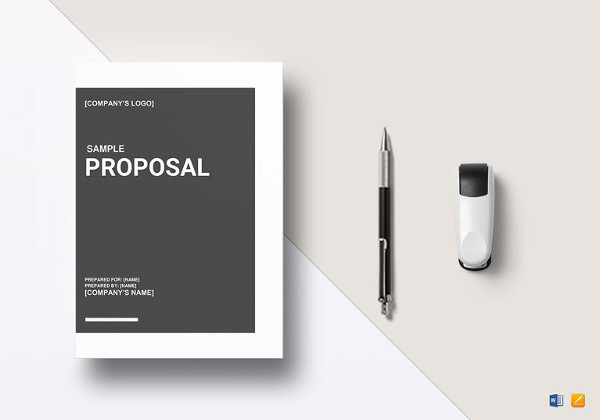 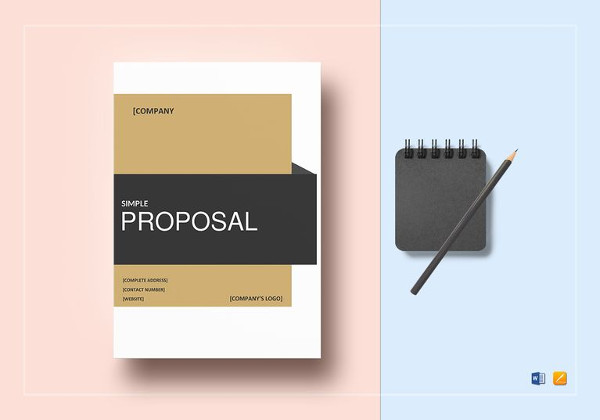 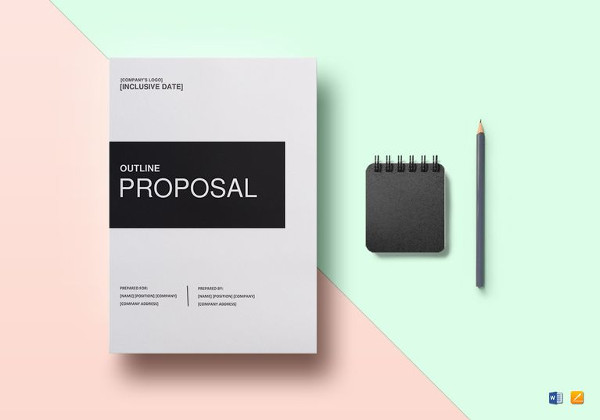 Although proposals are commonly used by businesses for their business proposal, its use is not limited to it. A lot of organizations or groups have used proposals in one way or another. That’s why there are things like group proposal templates, to help different types of groups create a proposal. 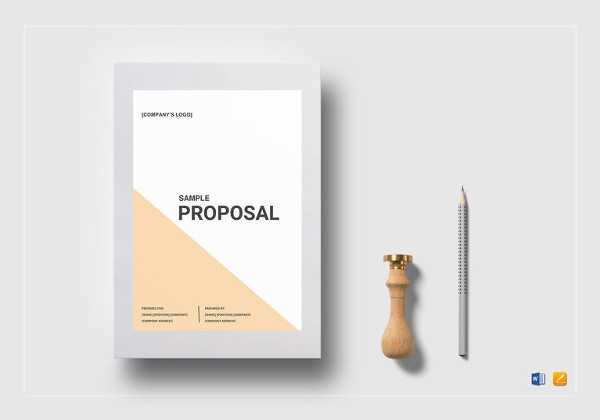 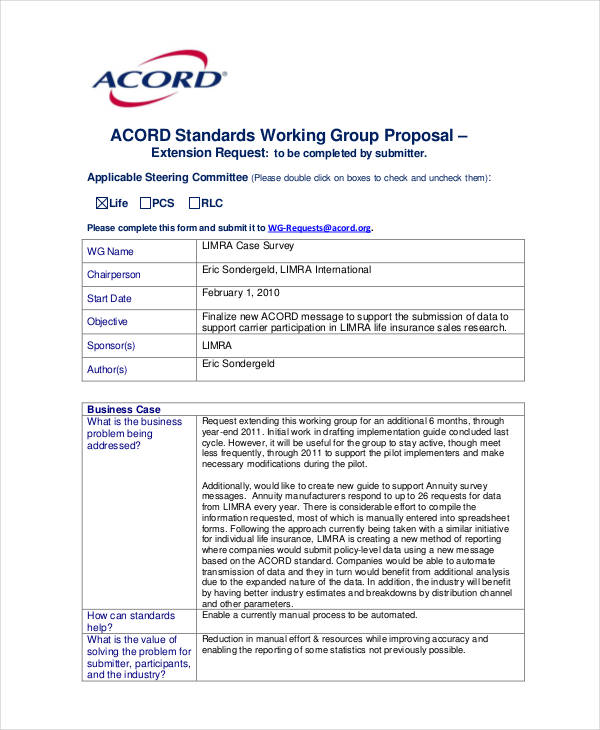 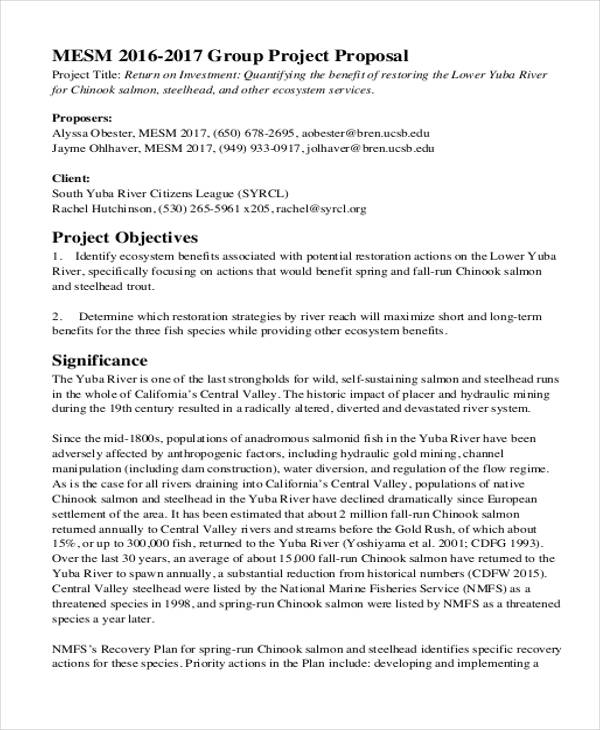 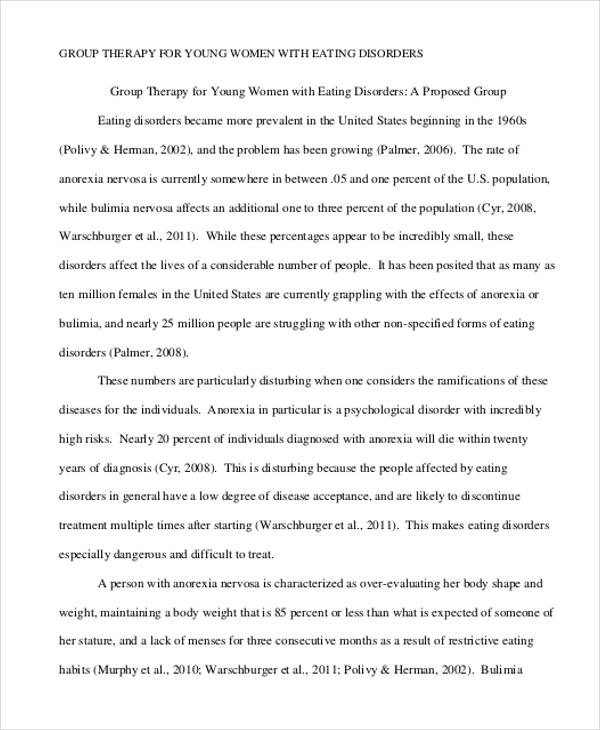 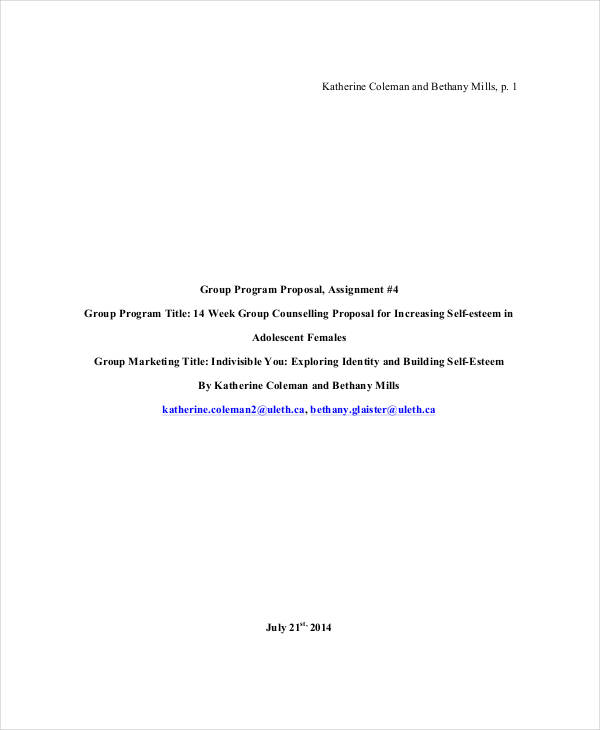 How to Write an Overview for Writing a Group Proposal

But if you’re just looking to write an overview of it, here’s how you do it:

How to Write a Week Group Counseling Proposal for Social Work

Aside from that, you can also use these to write a week group counseling proposal for social work: 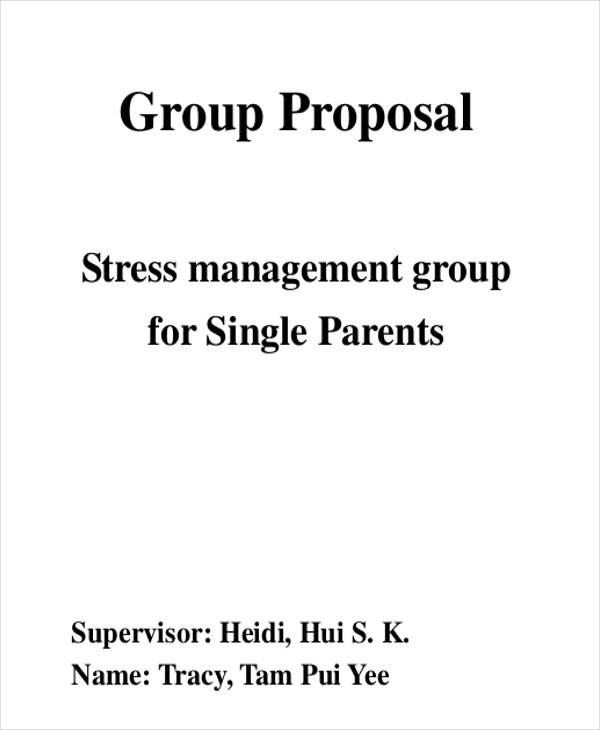 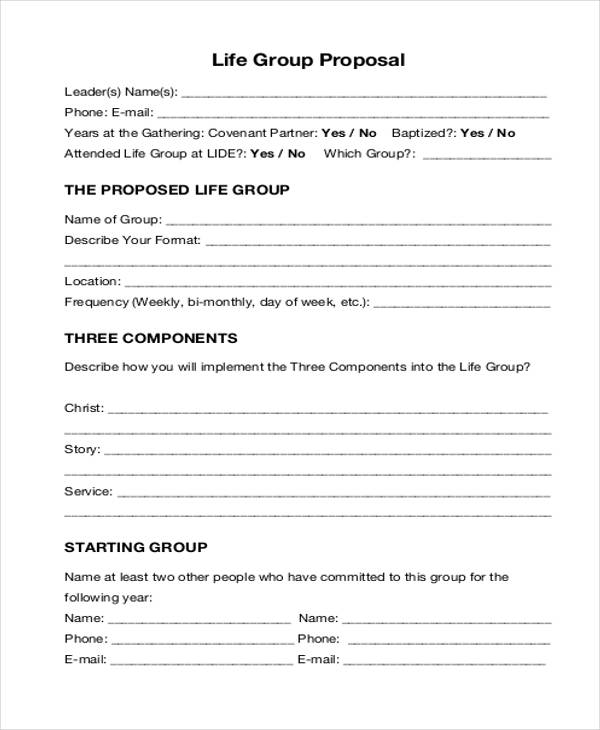 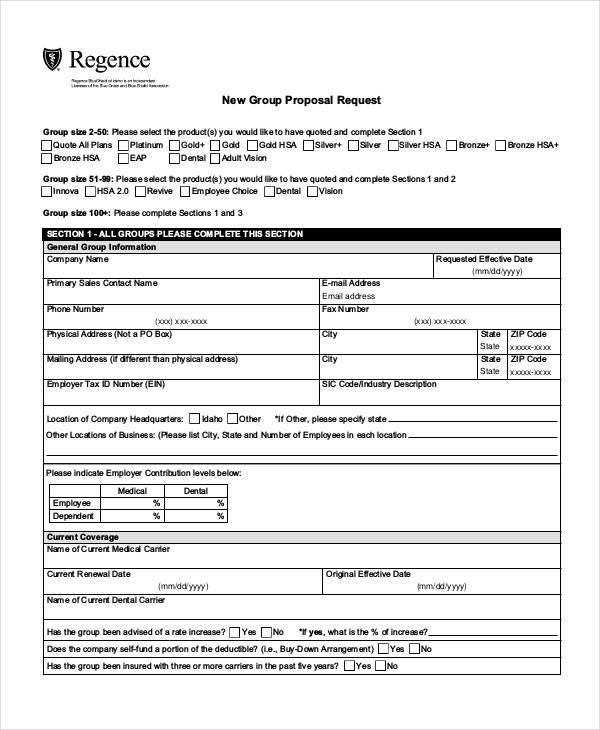 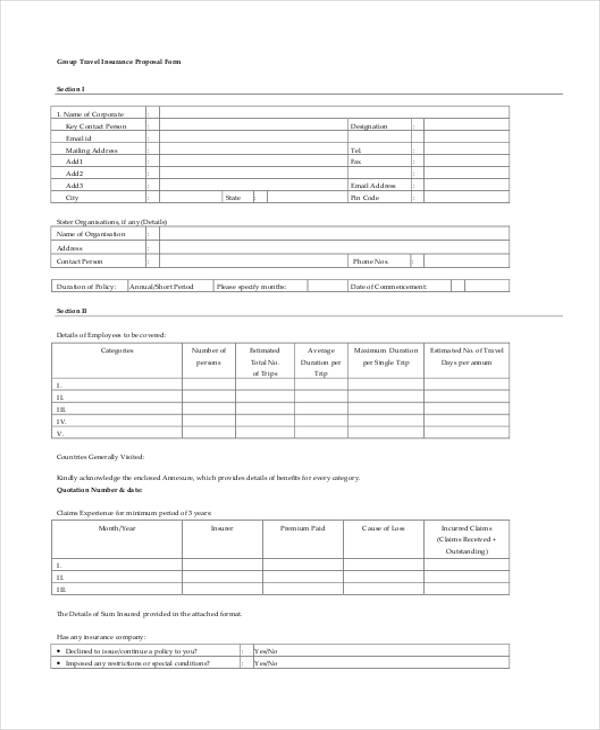 There are special instances where it takes more than just one team or group to make a proposal. Colloborative proposals, as the name implies, are proposals where two or more groups share a common goal, so they decide to send in a proposal that both of them worked on.

Additionally, you can follow these tips to help you develop a collaborative proposal:

It’s also best to have an evaluation plan that’ll state the outcomes, collect data, and analyze the procedures.