Aspen, Colorado, June 23, 1983 — Six months prior to the launch of Macintosh and before completely revolutionizing personal computers at a grand scale, Steve Jobs gave a speech at the International Design Conference, telling the audience about the future of technology, which wasn’t fully realized until almost a decade or so ago. The years that followed only proved how extremely ahead of his time the larger-than-life visionary was. You may also see Sample Proposals.

Apple’s iOS is still by far the most popular chosen platform for which mobile applications are being developed by app developers the world over. The first quarter of 2018 ended with year-over-year growth of 22%, reaching a record high of $18.4 billion in consumer spending for both Apple and Google apps combined. So if you’re a mobile app developer, it’s safe to say you’ve got a fair chance in business. To increase those chances, make sure your mobile app development proposal has the following elements:

1. Introduction: Make it your goal to hook your reader into the proposal from the very beginning. Business proposals demand that you get the audience’s attention from the moment they read the first sentence and keep them interested from there. If you know who your target client is, it’s not complicated to draft a proposal that clearly states its purpose right from the start.

2. Proposal Cover: The first page that the client will see is the proposal cover or cover letter, and while it doesn’t need to be sophisticated, organizing and formatting it well can stamp a professional flair to your document. Garner a positive first impression by making sure that you don’t miss out on these things:

Take the time to make your business logo designs and that of the client’s, visually appealing. If you plan on using images, make sure they are professionally-taken and set in high resolution because nothing would turn a potential client off than seeing a very poor version of their logo and third-rate company photos.

3. Abstract/Summary: Your summary is one of the most crucial parts of the proposal you submit. Think of the best title that would fit your business proposal and use bold or larger fonts for your subheadings to highlight one section from the next. Even if you’re not restricted to keeping your document at a certain length, it’s wiser for your abstract to take up just one half of the page or one whole page as the maximum. State the company’s need and potential as well as who benefits from the mobile app you’re proposing to develop. 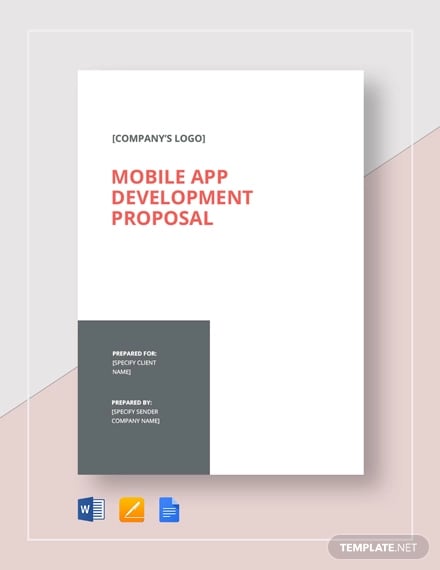 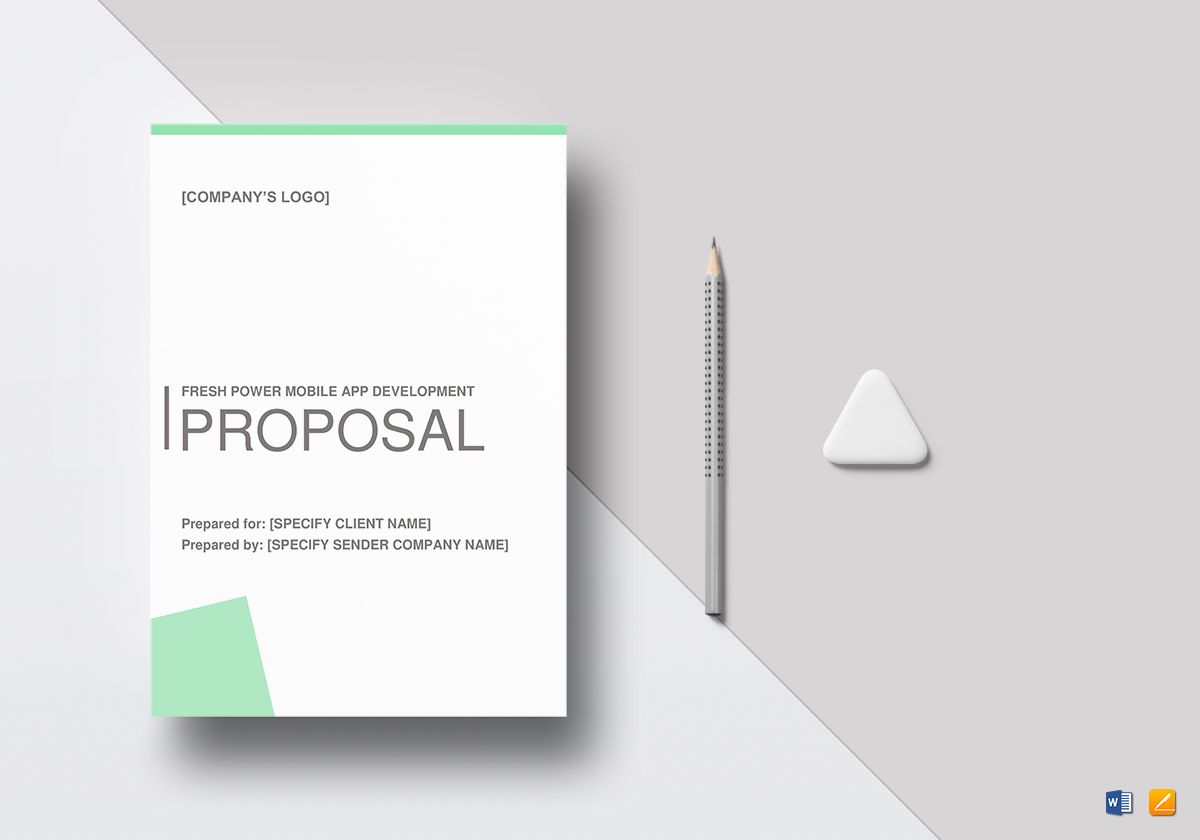 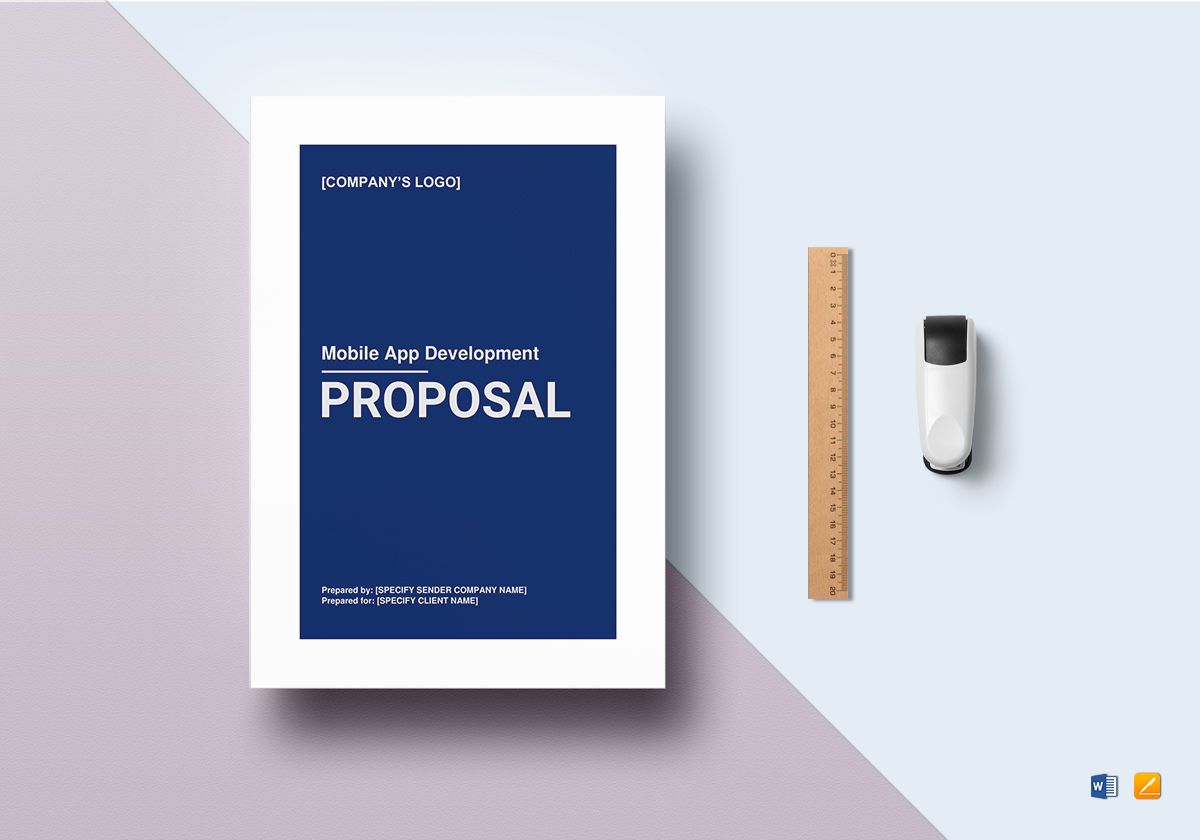 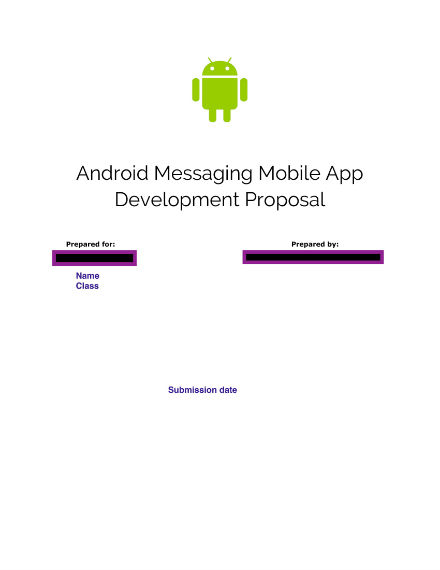 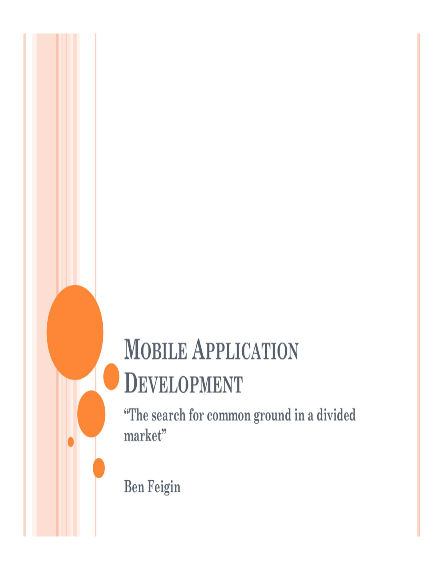 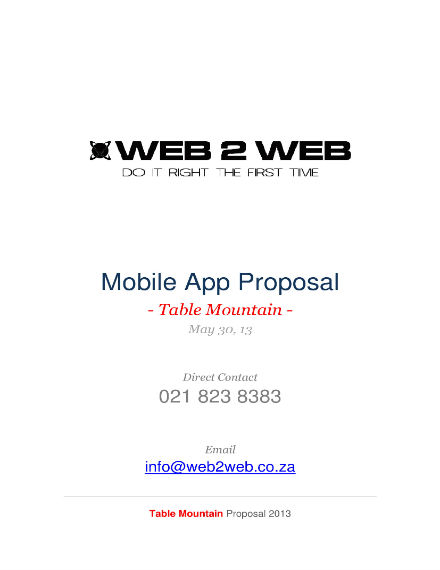 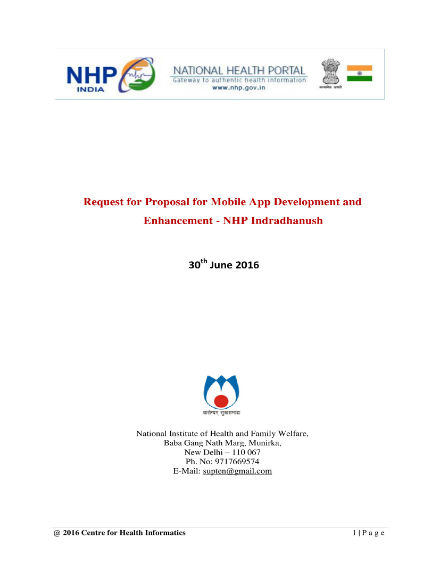 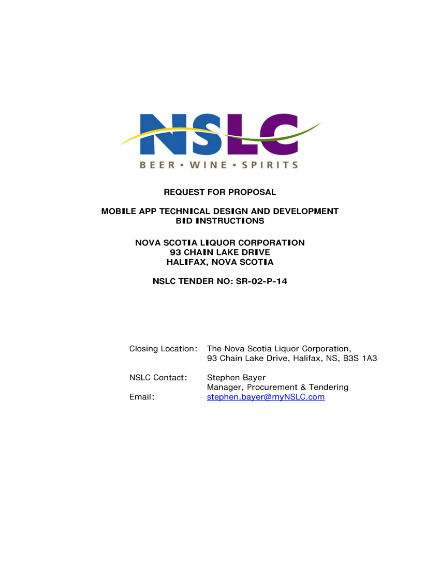 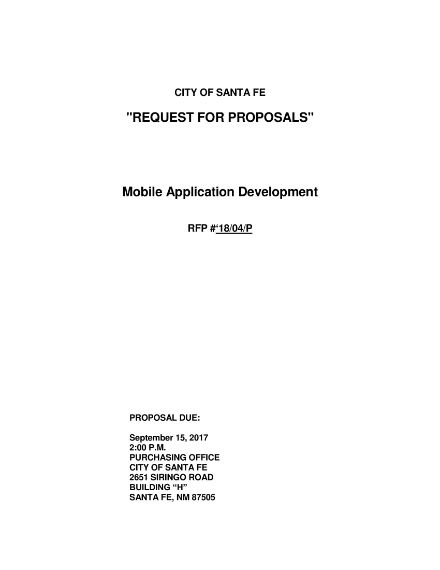 Steve Jobs predicted apps in the early ’80s and we saw its early fruition through Nokia 6110’s Snake game evolve into the first 500 apps launched in Apple’s App Store back in 2008. Today, the United States accounts for the largest market share in the world’s mobile app development market and the overall IT industry. There is no shortage of opportunities for app developers thus far, so make sure to win clients over with a great proposal using these steps:

1. Know your audience: Are you submitting your proposal to the Silicon Valley giants, by any chance? That’s serious and ambitious in more ways than one, but it doesn’t mean your app proposal don’t stand a chance. You’ll be fitted with the most talented and more experienced developers but if you know who your audience is, you’ll be able to narrow your focus and put your key ideas forward.

2. Do your research: You need to do some research about your target clients before the final stages of your proposal. Well-researched points help build credibility on how well you’ve studied problems that the company is facing. It also further proves why your app can help them perform better. Take time to read the proposal request and make sure you’ve gained more than enough understanding about the client’s needs and how a mobile app will help them.

3. Propose solutions: What are your strategies for developing a mobile app that can compete with the most popular apps being downloaded every day? How does it fit with the needs and goals of the client’s business? What can your app do that sets it apart from the multitude of gaming, photo, business and education apps available? Proposing realistic solutions is probably the most important part of any proposal. Without solutions, you’re wasting the client’s time and resources.

4. Summarize your project: Gather all the data you need on the app development project based on what you have researched or what was indicated in the proposal bid that the client released. Then, summarize the information in one short paragraph using your own words. Having a summary of the project helps you break down your concept and strategies in completing it while making a good impression with the client since it is bound to show them that you have clearly paid attention to their needs.

The rate to which IOS devices are dominating app market shares and mobile presence of the IT industry at large is by no means slowing down and is only set to grow at an all-time high by 2022. There has never been a perfect time to challenge your creativity and tech skills so be ready and nail your proposal with these tips:

How much does it cost to develop an app?

What language is used in Android app development?

The official language for Android apps is Java since a majority of the Android system is written in Java with its APIs (Application Programming Interface) designed to be called primarily for Java.