When the United States saw a significant decrease in the turnout of votes shortly after having officially entered World War II, the Democrats were still in control of both houses of Congress, only to lose it to the Republicans after the conservatives won the Congressional elections in 1942. You may also see report templates 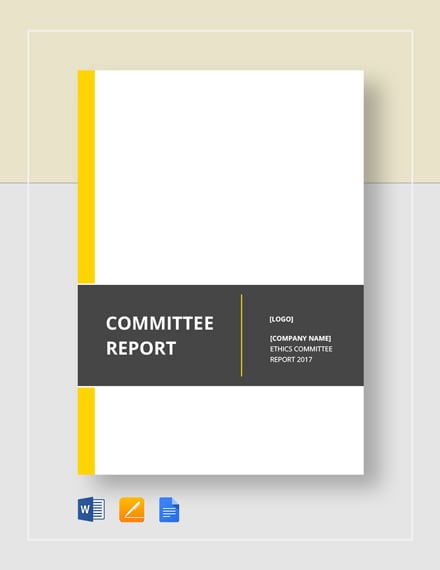 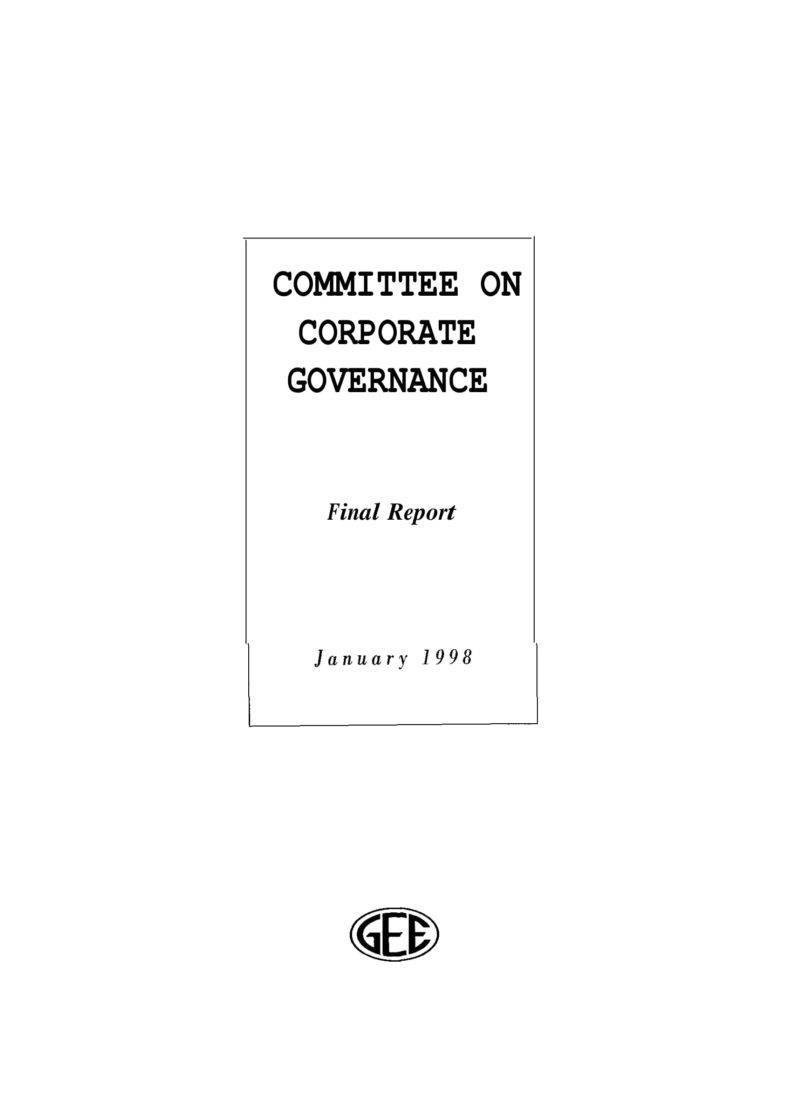 Roosevelt, at the time of the war, has been glorified and painted to be a national hero, praised by both the American people and the rest of the Allies as a great war leader. As a result, both his allies in Congress, Democratic Speaker of the House Sam Rayburn and Senate majority leader Alben Barkley were able to keep their positions. You may also see meeting report templates.

Roosevelt was also elected to a fourth term, with the Roosevelt-supporting Democrats once more taking claim of both the United States Senate and the United States House of Representatives, the entities that maintains the American committee system and its legislative powers, which has evolved through time and through the influence of United States’ world famous partisan politics. 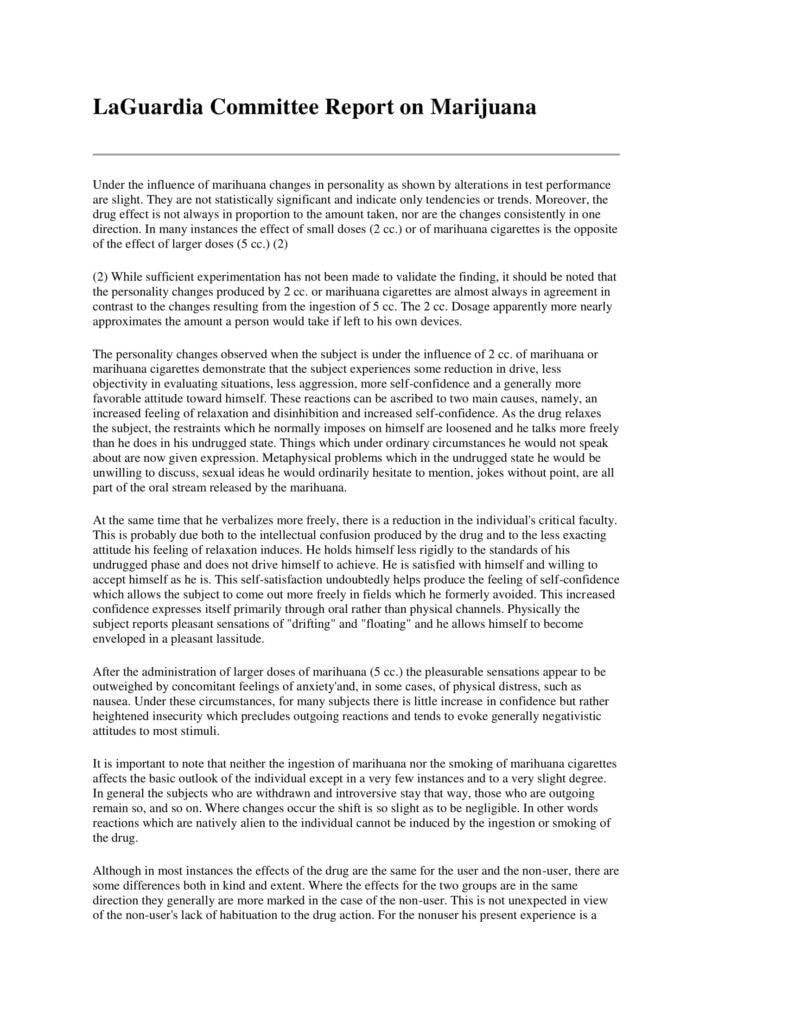 Democrat this, Republican that. Since then, America has seen a political tug of wars from both parties wanting to dominate representation in passing laws and keeping hold of the reins in power, dividing the country’s people farther every 3 to six years, maybe more. You may also like sample reports. 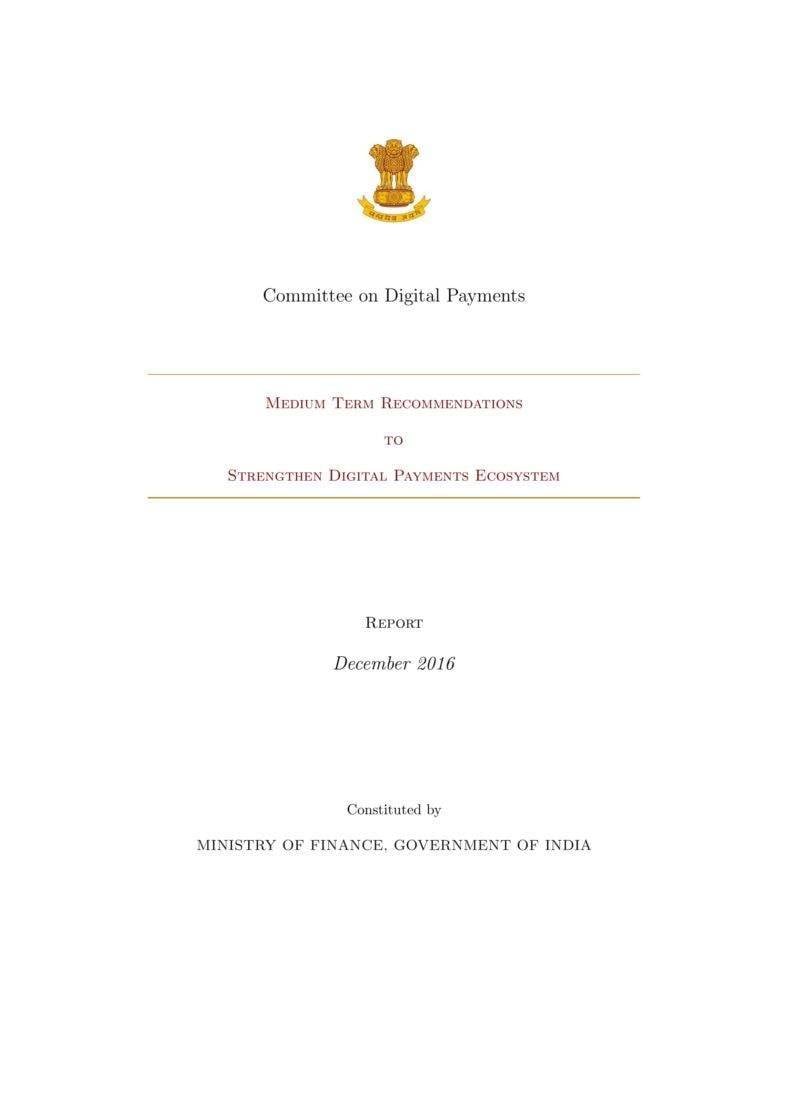 What is a committee?

By definition, a committee is a group of people who work collectively, discuss, decide and recommend solutions to the problems (of a concern) which possibly cannot be solved by an individual. A committee consists of a group of men who are considered to be subject-matter experts; naturally, their advice will be much superior to that of one man alone. You may also see excel report templates.

In Congress, the committees are branched with each committee focusing on different specific areas of U.S. domestic and especially foreign policy, with a general oversight in the affairs of the government. “Little legislatures”, as they are often called, are congressional committees in charge of recommending actions for certain pending legislation before they are passed into laws by the house of Congress or Senate.

This is where Congress is also provided with very important information on specific subjects rather than general concerns. As President Woodrow Wilson once stated when he was referring to the committees, “It is not far from the truth to say that Congress in session is Congress on public exhibition, whilst Congress in its committee rooms is Congress at work.” You may also like report samples in a doc.

In business and non-profit organizations, a committee is also a team of people responsible for the management of specific branches in the company, specific problems that need addressing, in the case of temporary committees, and specific tasks which are too complex and time-consuming for the rest of the team to handle. Some committees are formed for short-term issues or events.

Standing committees on the other hand, like the ones in the legislature, meet on a regular basis to address certain issues in a state, or deal with problems that are recurring, in a company, to make sure that overall operations aren’t halted or interrupted, and the organization or the legislators will still be able to serve its constituents, or in the case of companies, the consumers, accordingly. You may also like monthly report templates in PDF.

Committee Report on Future of the Economy 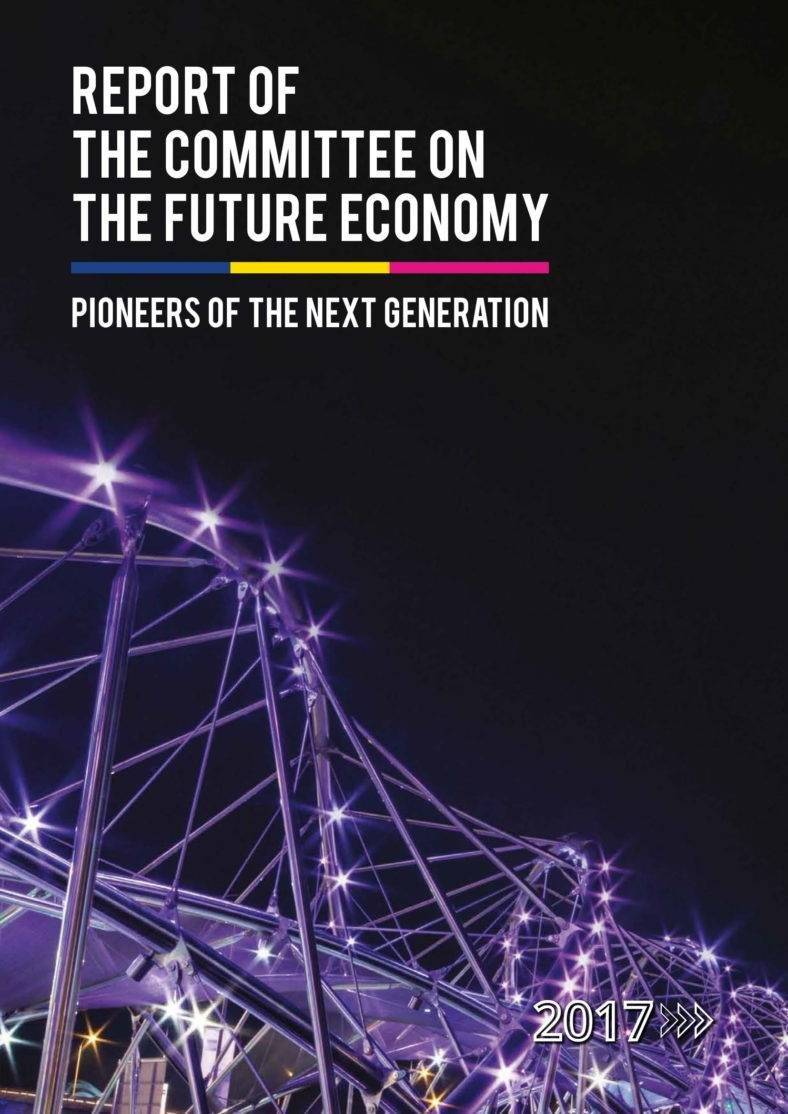 Role of the committee in business processes

Efficient committees effectively reach their target goals, objectives and consensus, in a timely manner. They will also be able to solve urgent problems when working around the clock. That is why, it isn’t a surprise that members of the Congress have often been criticized by the public when rendered inefficient or not acting fast enough to resolve a major issue, thereby wasting time and resources, much to the disappointment of the people.

How often do we see headlines about certain people in the government that one party or the other have taken to fall short on their promises? It’s a cycle that must, unfortunately, end, even if the committees in both houses are acting in the best interests of the people they promise to serve.

The same is quite true with organizations. If something needs to be addressed as soon as possible if a committee follows a deadline, then the management or the board will expect them to deliver, otherwise, they will be putting business interests and profits at risk.

Committees, because they are considered to be the most important group of people formed within an organization has worked in favor of large businesses and unlike the ones in the government, are less likely to be at odds with the other members, since they take care of business strategies and open ideas for criticism to find a common ground by which to develop solutions. These ideas, strategies, and solutions then follow a process and policies before they can take effect. You may also like progress report templates.

It is no surprise that the committee approach has been widely used in many areas of business, because of its proven worth, be it in the investigation of anomalies, irregularities, implementation of new ideas and recommendations from the board, evaluation of the scope of improvements in many business aspects and opening  discussions of employee performance standards, and so many more.

For this reason alone, it is very important to keep terms of reference that constitutes the beginning and end of committee proceedings, which is best achieved by records through committee reports. The terms of reference make it possible for members to understand the scope and analyze them in clear terms. They offer the kind of authority for the procedures of the committee.

It is also important to remember that these reports should be able to uphold the foundation of the committee in a corporate governance, in their ability to cover concerns of wide significance. They are also created with legal sanction and are given enough authority to collect information and summon people as witnesses. You may also see sample monthly reports.

Committee reports in the government are a set of documents among the different types of documents made by the House and Senate committees addressing legislative and issues like economic and foreign policies senate investigations, and other internal committee matters. Committee reports usually come in the form of:

While committee reports in organizations are written somehow within the same principles in the legislature, it is important to understand that they make up a good form of business documentation. The appointment of committees both for long-term (standing committees) or temporary, is a popular process in gathering facts and decision-making, demanding authority.

Temporary or in a much proper term short-term or ad hoc committees are appointed to address specific issues and are disbanded once the task is completed, like elections of the board, corporate events, and in nonprofit organizations, fundraising drives.

Standing committees, on the other hand, remains to be in place for the oversight of recurring issues and decision making in different areas like finance, public relations, marketing, personnel and assessment of programs and policies set by the company. Sometimes, they also form sub-committees or special task force for matters that need to be dealt with urgently.

When you are assigned to the task of recording committee meetings and creating reports, you should always arm yourself with documentation tools, like your laptop. And you should never underestimate the power of taking notes in the traditional way: pen and paper at the ready. Put the most important parts on paper, like time, date, names and the agenda.

Record the agenda and the voting process for matters that had two parties agreeing and disagreeing, their reasons and the names. If a topic was not agreed and further discussion is needed, make sure you also record the date of their next meeting. You can develop your report as to the things you were able to record, with all the details in an organized and authoritative format. The best way to judge it is read through it, making sure that it is free of grammatical and typographical errors.

Remember that it needs to be authoritative, not casual. Check and double check for accuracy of content. Anything less than accuracy and fact-checking is unforgivable. Production of copies and providing them to the board and to those who were present during the proceedings is necessary. Print according to the number of people that should be able to read and keep them for reference.

Report of the Committee on Ways 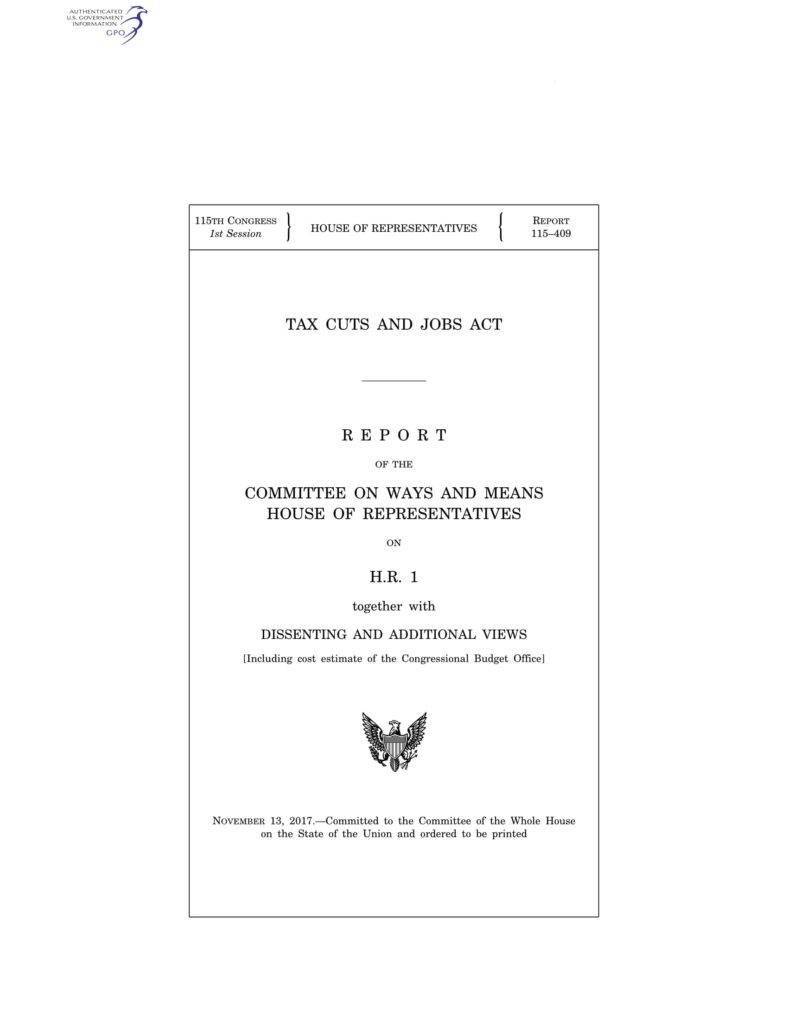 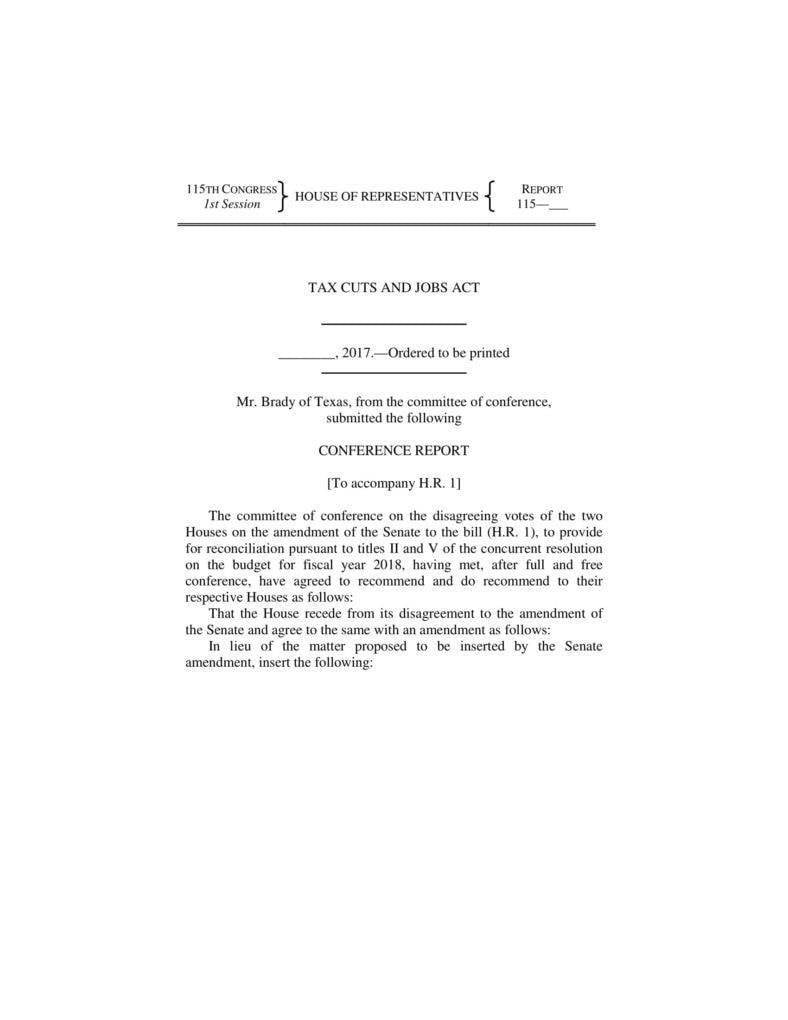 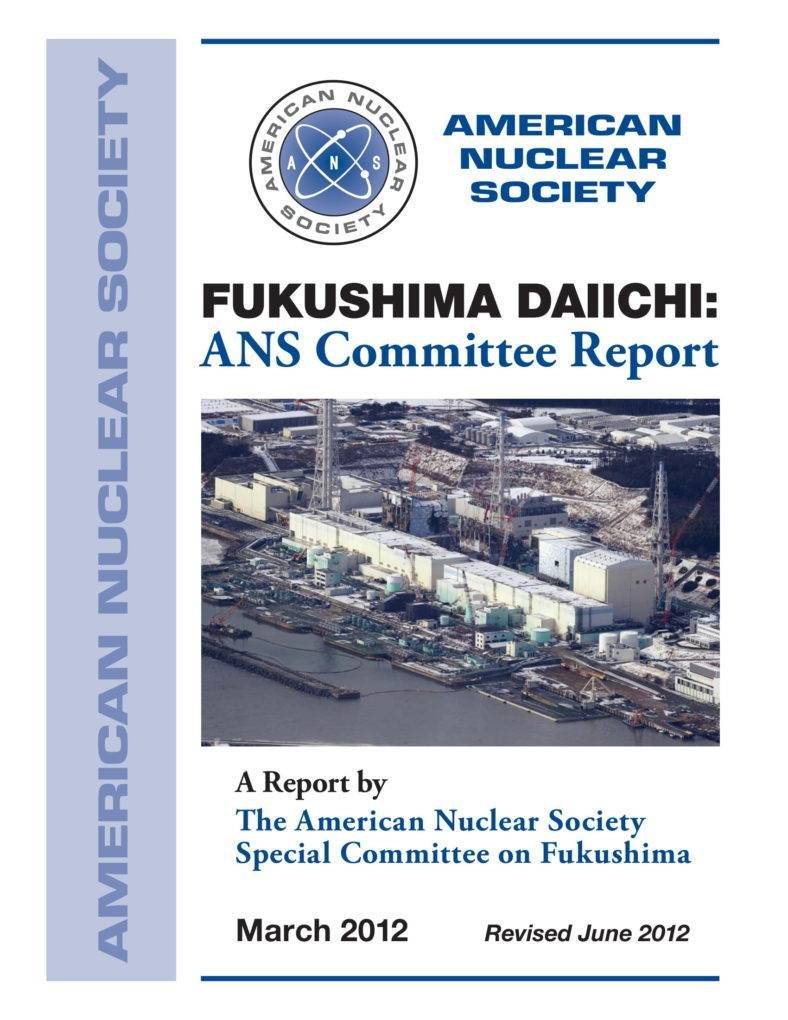 Partisan politics aside, the government have passed and enacted some laws decided by committees, in history, which has helped the country and its people grow to what every American citizen know it to be; the land of opportunity, the land of the free.

Decisions agreed by the committee system in the government have played a major role in shaping the country and the American people, which is why corporate governance also takes a leaf  from its book, making it a model by which an organization or a small business should manage its people and its operations, and should continue to do so.