Earlier, Geometrical Illustrations were interpreted as a failure in the visual system. It is only in the recent times that people started coming to know about the Midas touch of this interactive Geometry. These  are the future artworks. Below are some passionate inventions of geometric illustrations. They are truly the next level artworks and can inspire the inspired. They are completed in a flat style and are certainly not getting you bored. Below are some geometric illusions for your use. 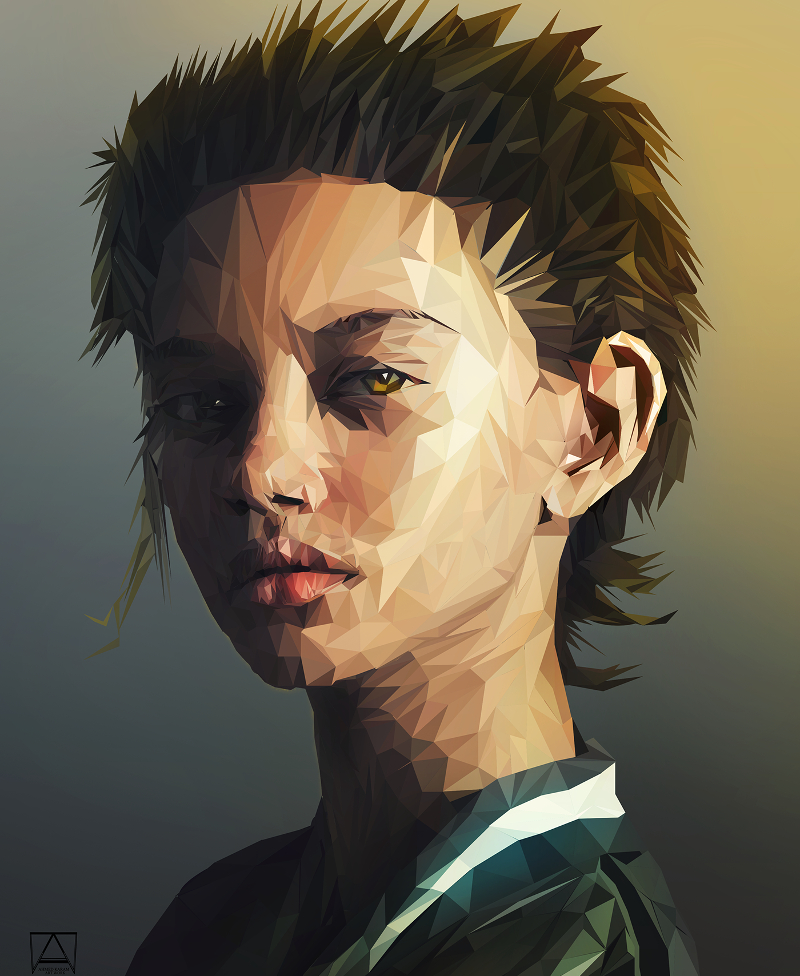 Sometimes you need to listen to your heart instead of your mind. Nobody says it is easy. Here the artist has drawn the object using various tools including Adobe Photoshop, Adobe Illustrator, and Wacom Intuos.

The artist admitted that he worked on the branding campaign alongside Will for the 2015 Squamish Valley Music Festival and this bear was one of those pieces he created for the event. The walking sequence has been contributed by Tomas Juchnevic. 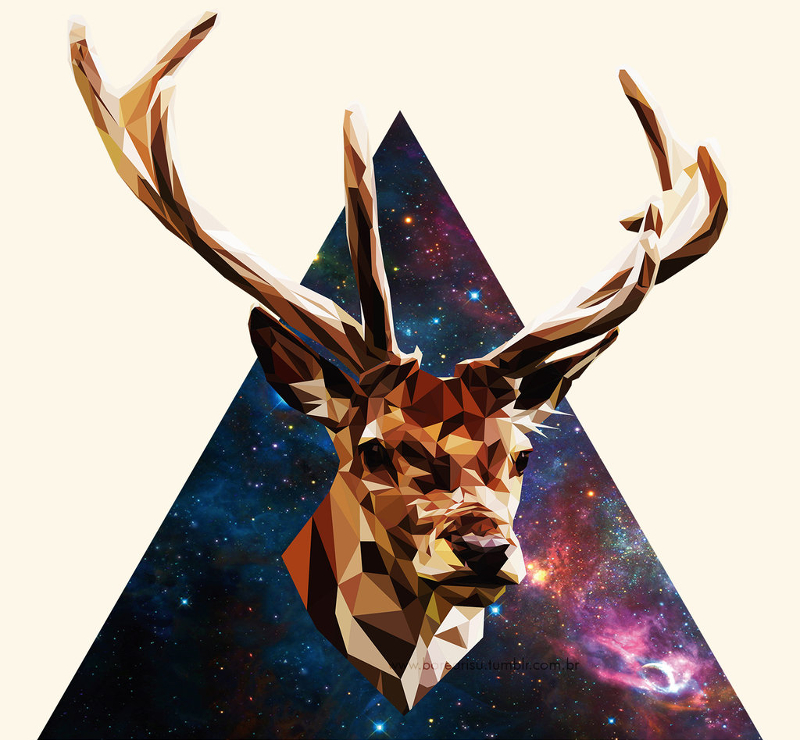 According to the artist, this deer design illustration has been done using Adobe Illustrator and Photoshop with overlay effects. This design is good on t-shirts. You might not have thought something like this before. 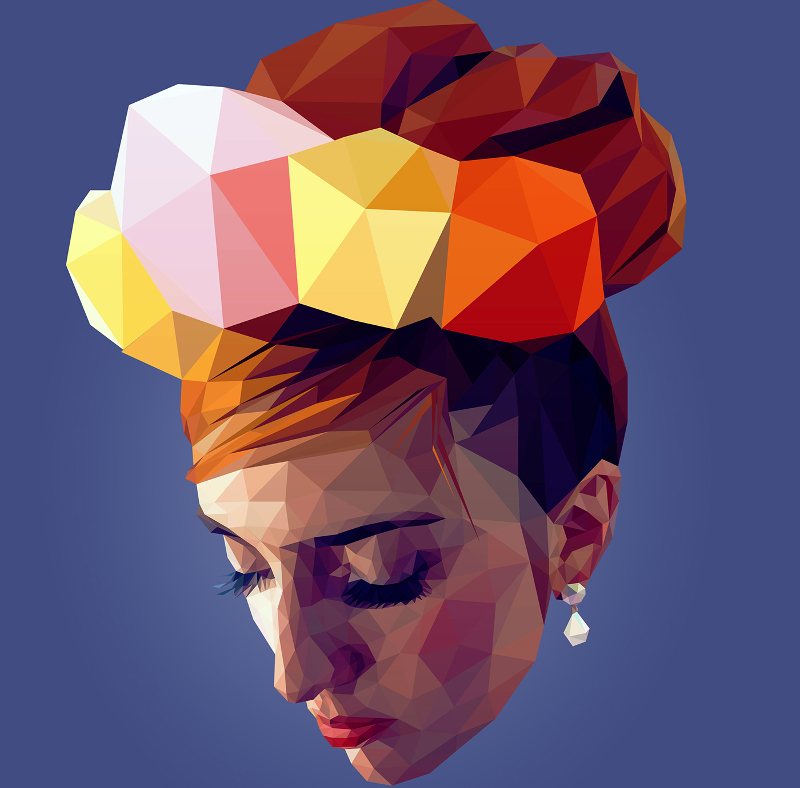 This Low Poly Portrait Illustration is another Geometric Artwork. Here the artist has strategically shaped each and every curve. If you go easy with out of proportions, you will definitely love this. 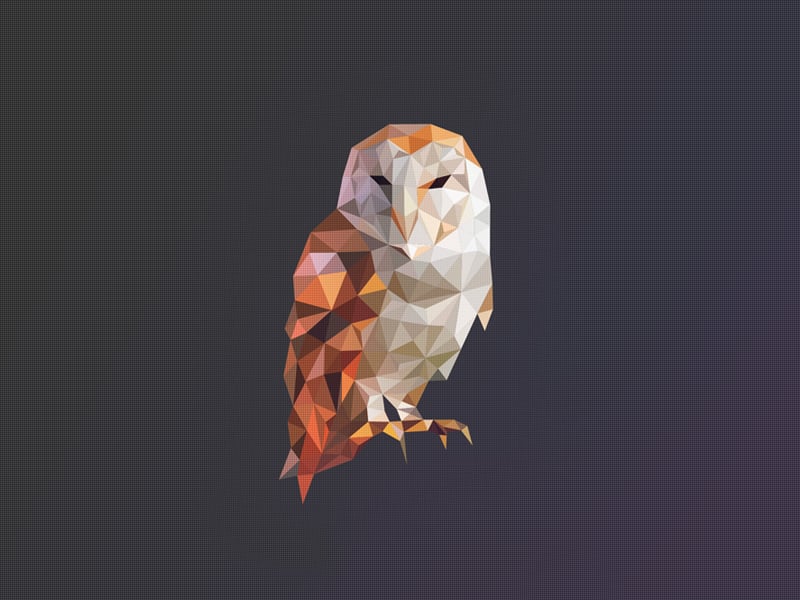 The artist created this Geometric Bird Art for poly birds collection. This has been done in Adobe Illustrator and the modifications took part in Photoshop. The extra details of this barn owl on a branch seems almost impossible. 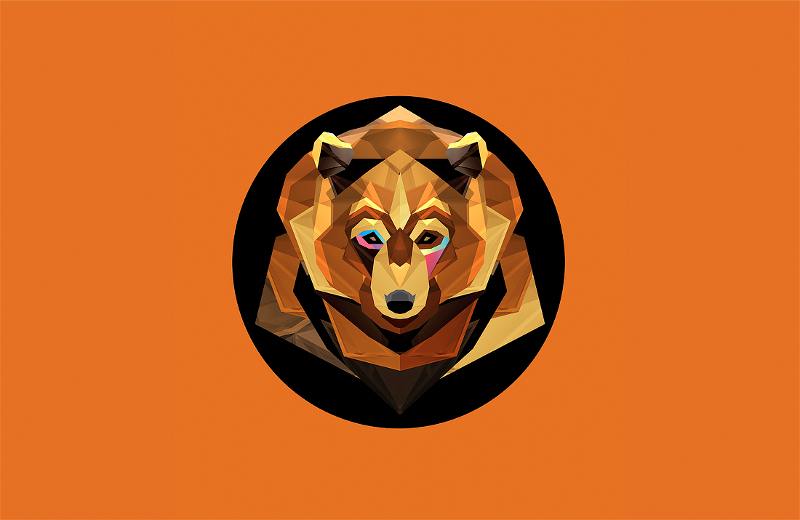 How did the artist get those effects? You cannot draw these things in one go. One ought to take a break between every big stage to rest both body and mind. Above all, the most important rule is ‘never give up’.

Colorful Geometric Art of a Bird 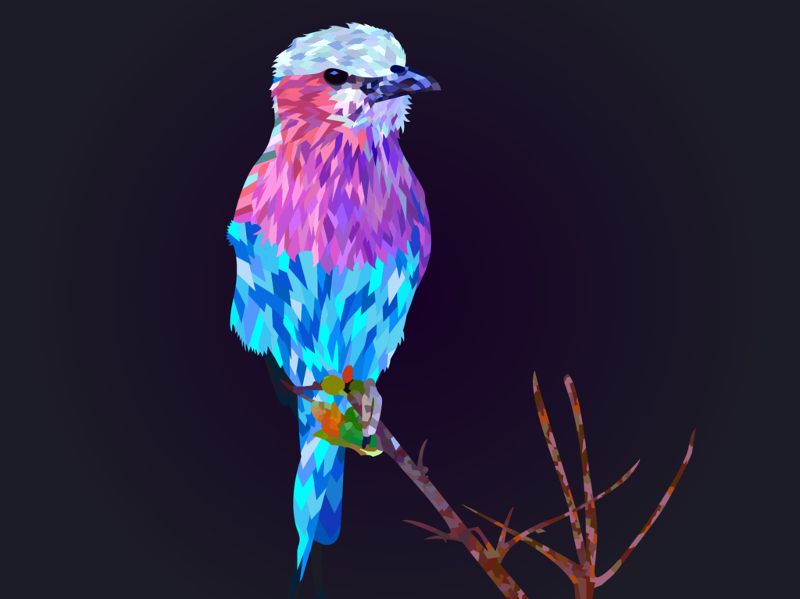 This colorful Geometric art of a bird is a splendid collection of Geometric Patterns. If you want to draw something similar, first complete the vector process and then color it out. But don’t go random. 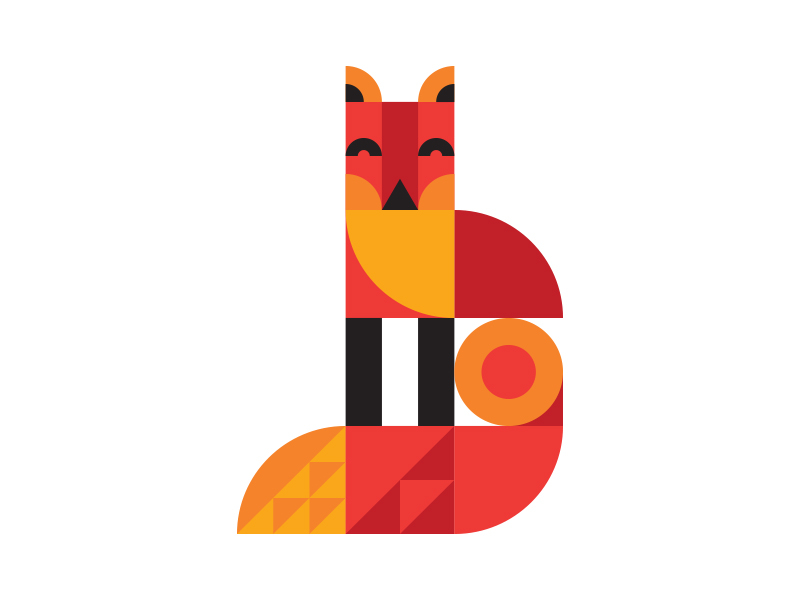 Can you believe that this Geometric Illustration of Animal has been created using hands? Hats off to the artist’s patience levels. It seems like it took ages to color each poly. 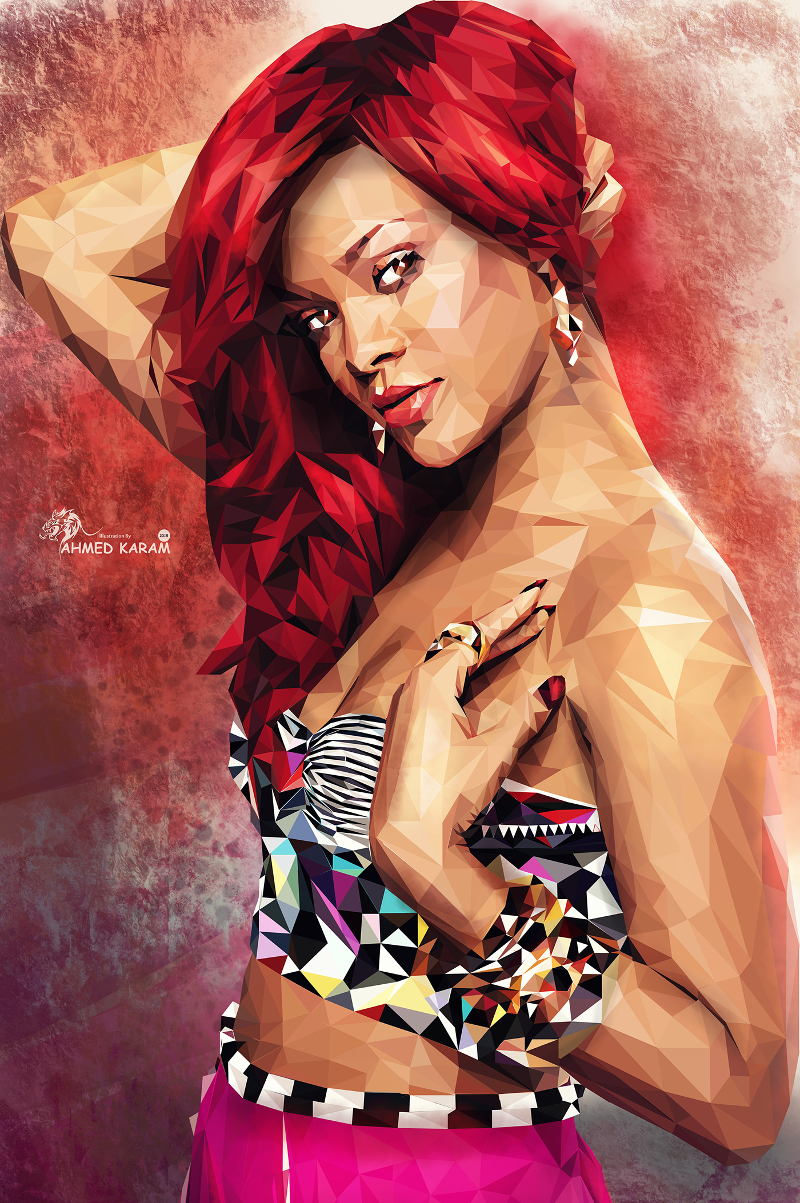 The artist admitted that from the past year and a half, he has gone deep into the design and has graduated from just lines to some absolute stunning geometric illustrations. Here the logo looks like the smudge on illustrations. 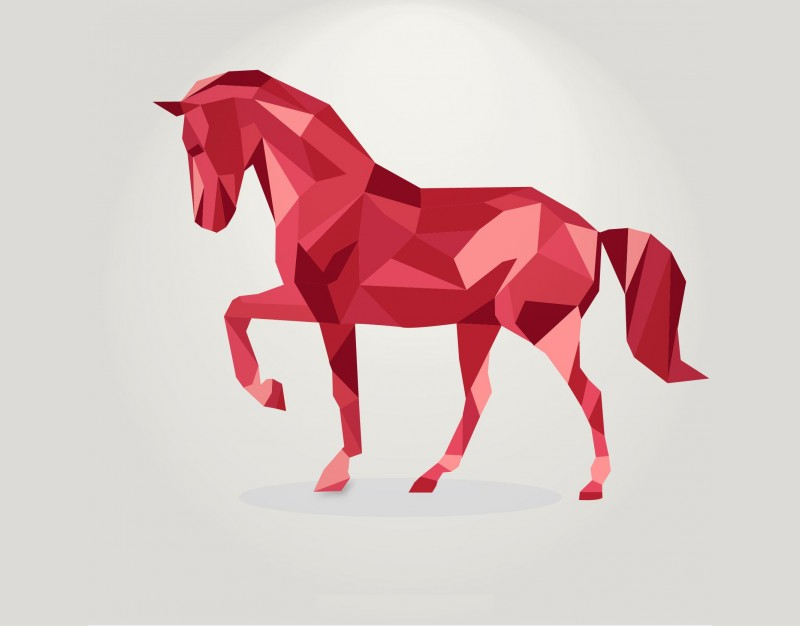 Here the artist launched an experiment of retouching to test the general tendancies of the graphic design around. It seems the artwork was programmed to do awful renders with human control- the right control.

Geometric Illustration of a Bird 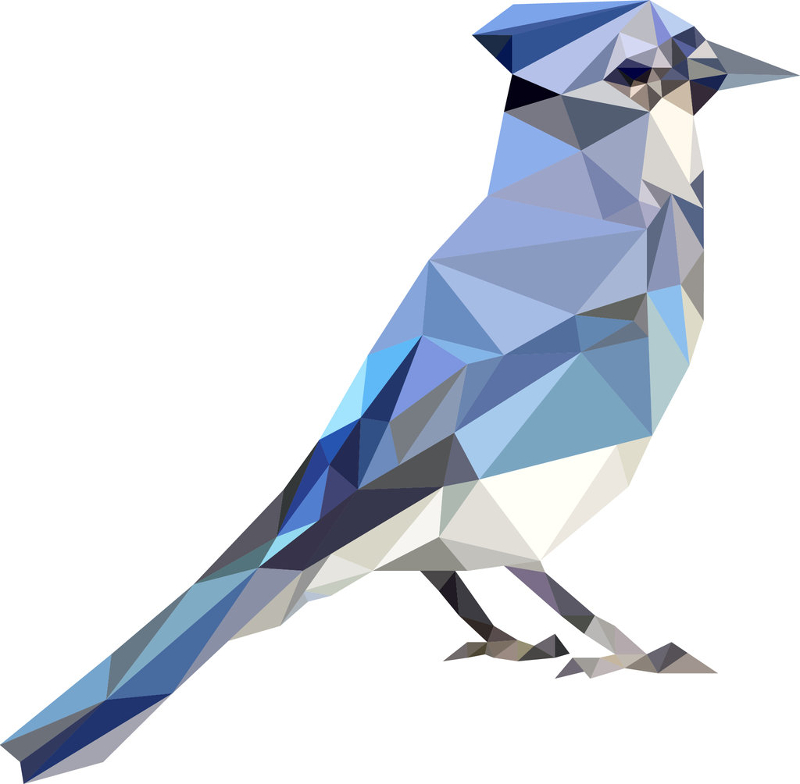 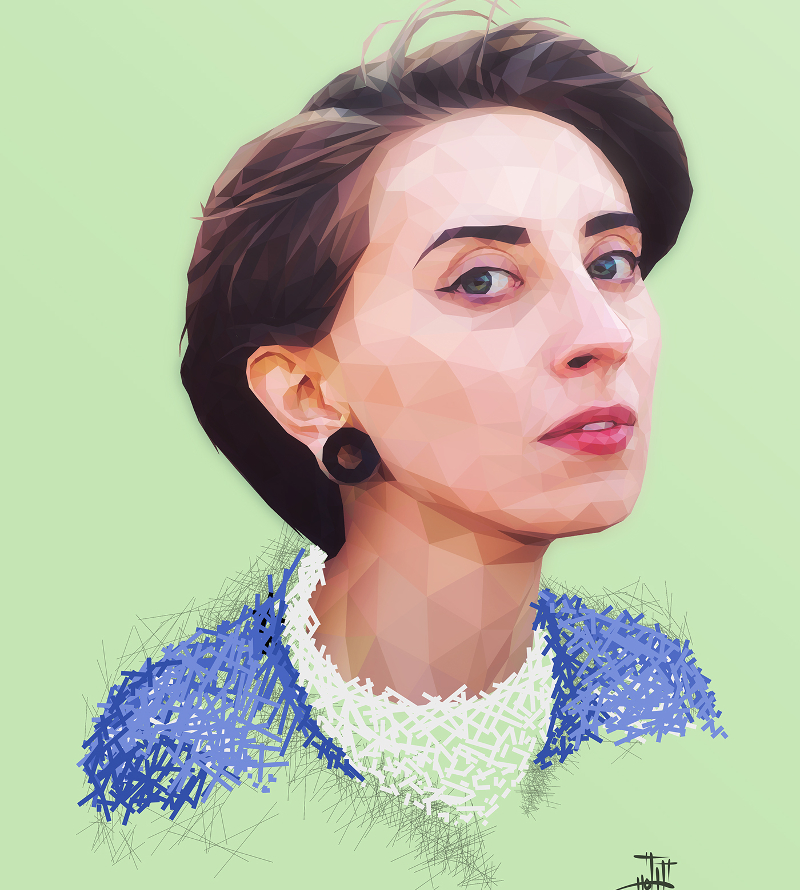 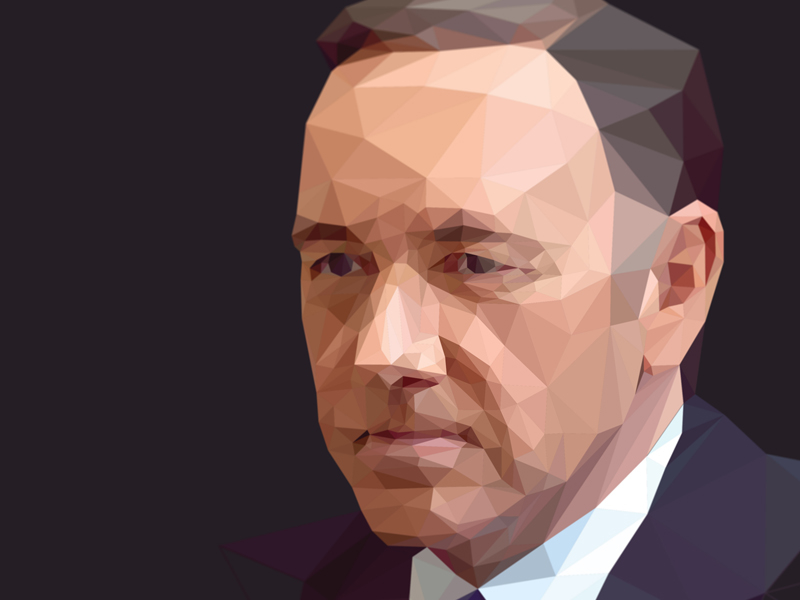 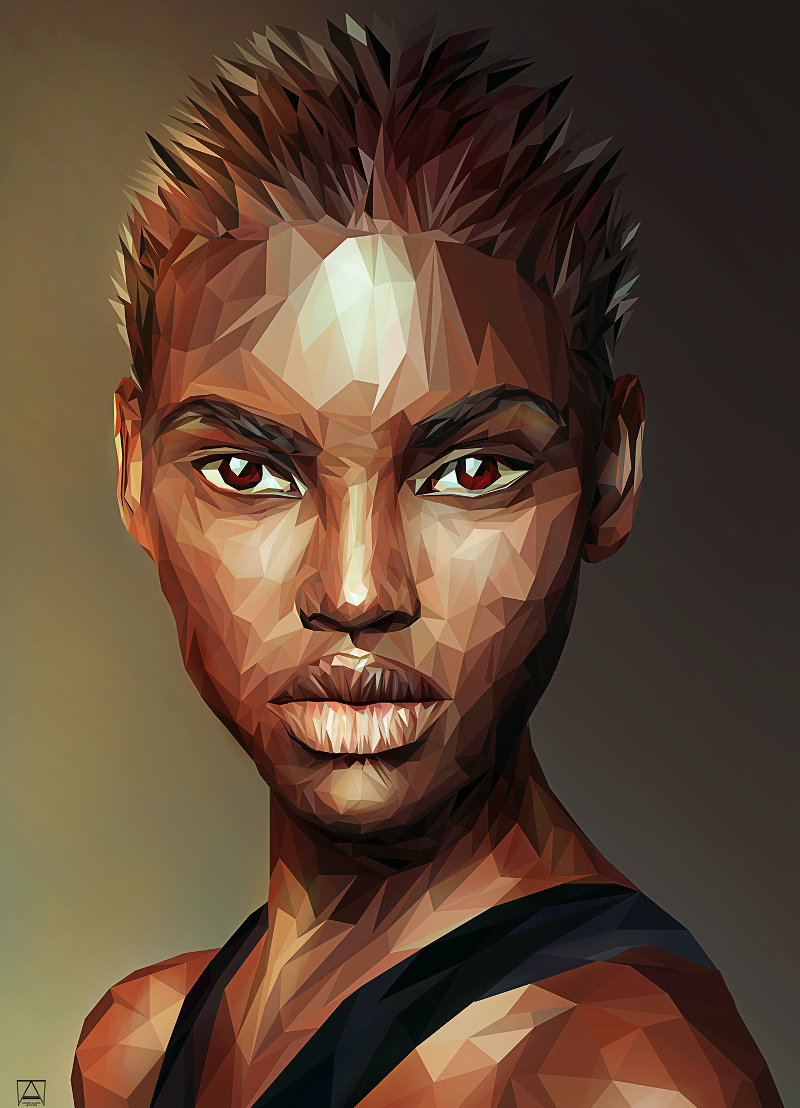 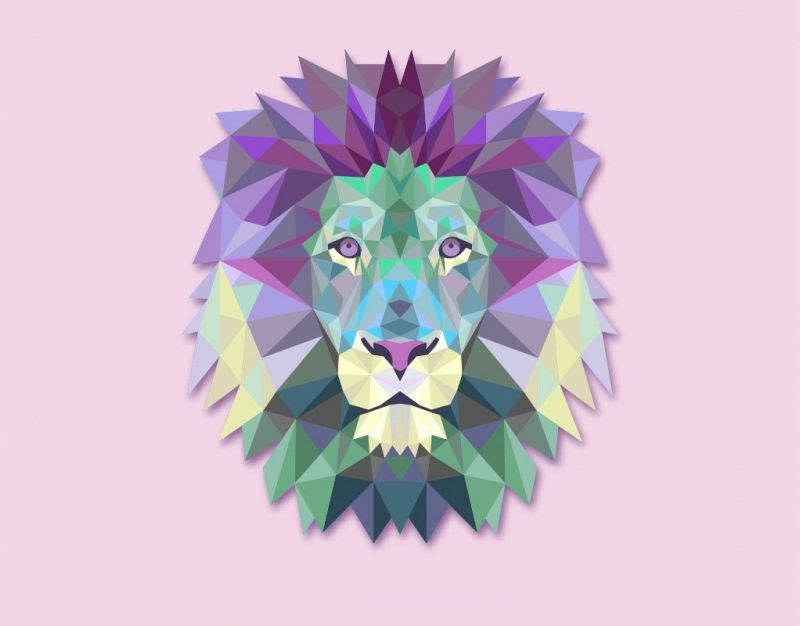 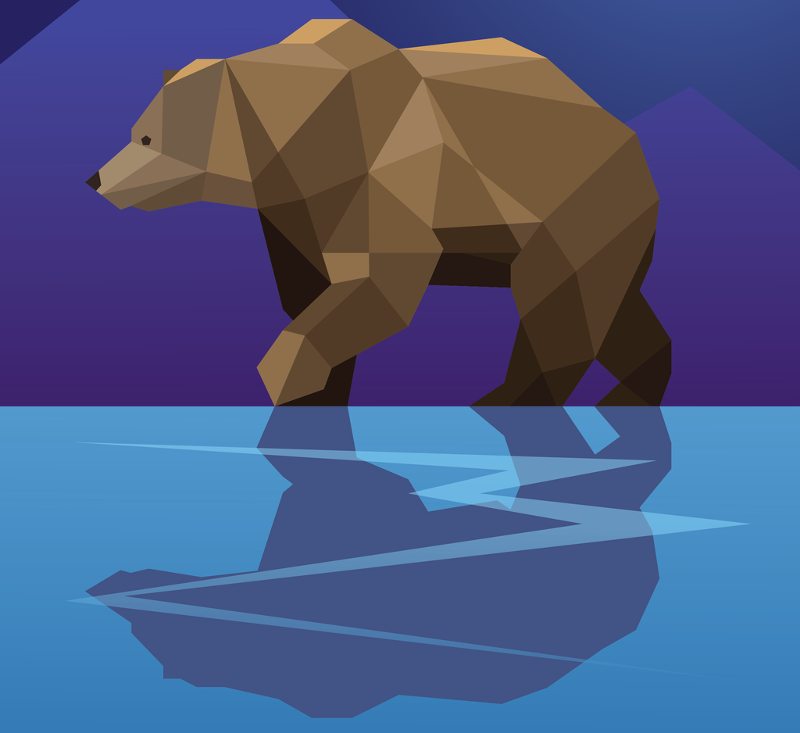 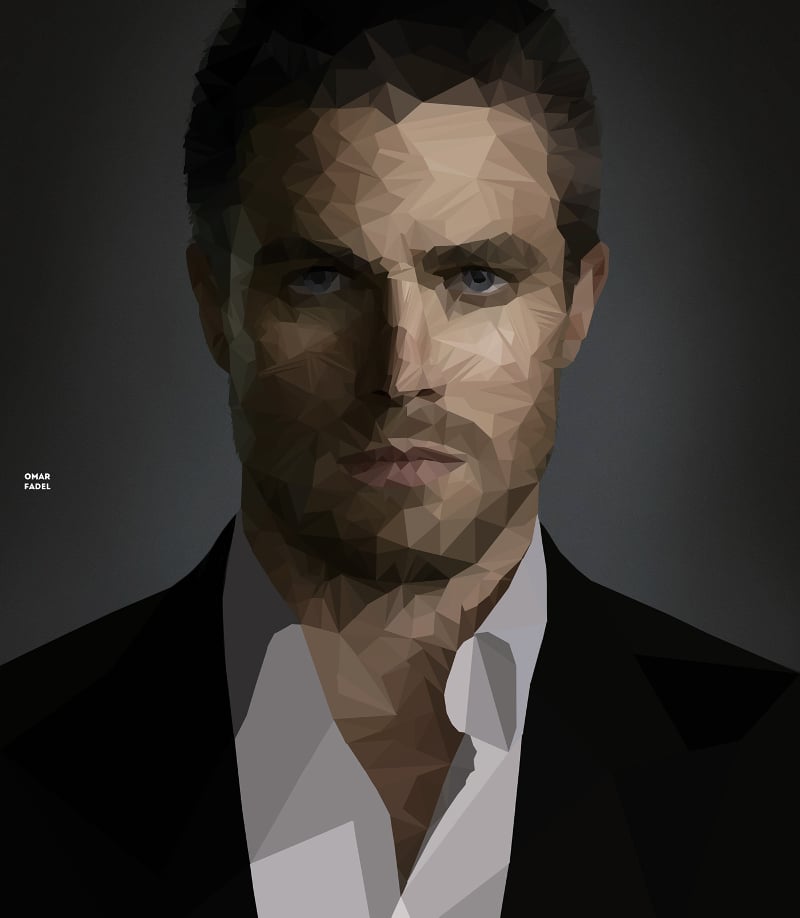 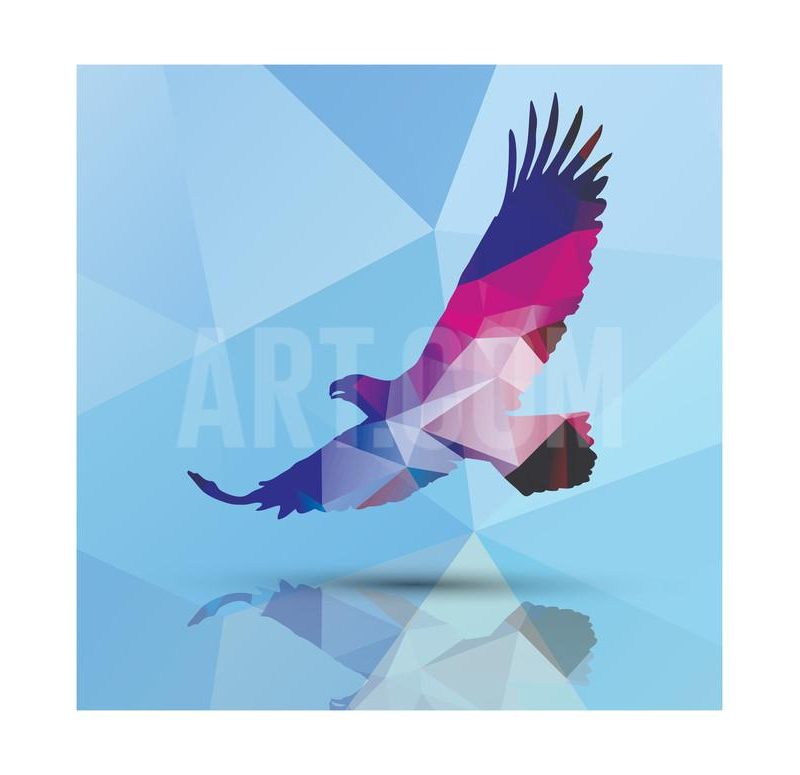 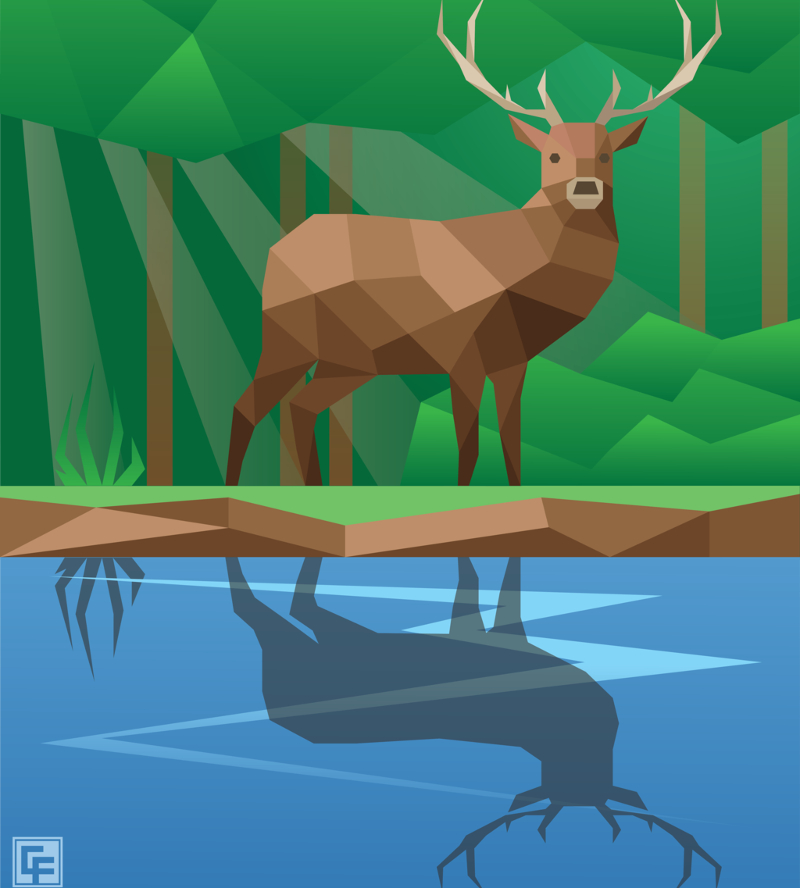 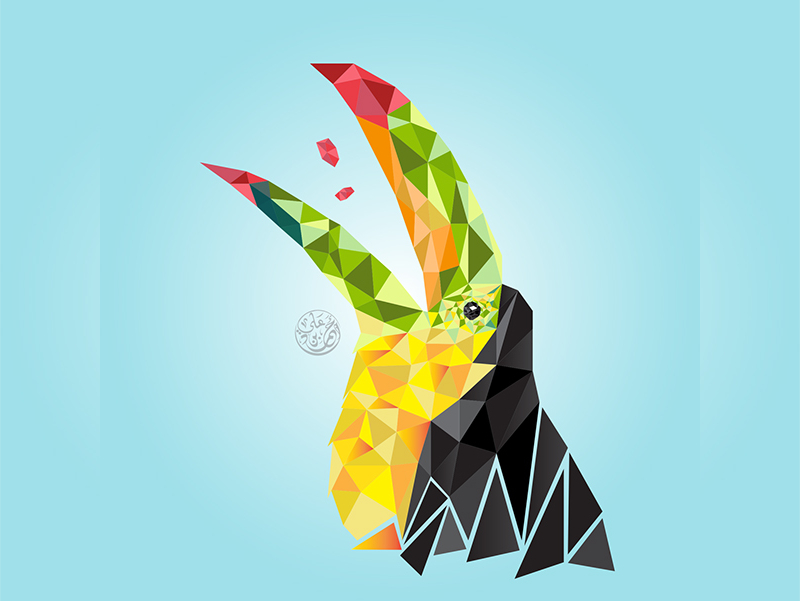 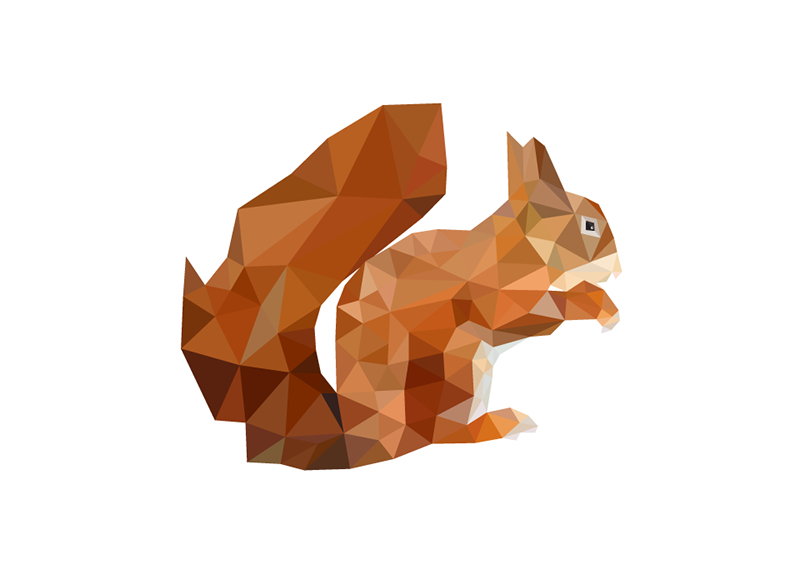 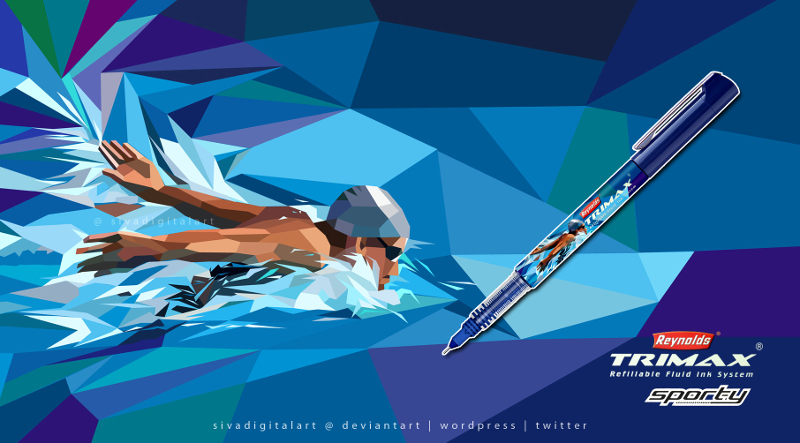 These may not be illustrations from A to Z. But they are good in terms of details. Hope you loved these poly environments. Some of them are well animated too. Check these wacky designs on the right notes. They help you explore more design opportunities. Don’t you think so?