27 Best Geometric Illustrations That Will Inspire You!

While geometrical figures seemed boring in school, some really smart artists have deployed them in interesting ways that have resulted in amazingly cool Geometric illustrations. You will find stunning geometrical illustrations in some of the cult movie posters such as Pulp Fiction, The Shining and so on. In most of the cases you have a multitude of geometrical patterns arranged strategically to offer a meaning to a plain canvas while at times they take the form of an abstract art- allowing the viewers the liberty to come up with their own unique perception from one illustration. In one line, geometrical illustrations are edgy and thought-provoking. 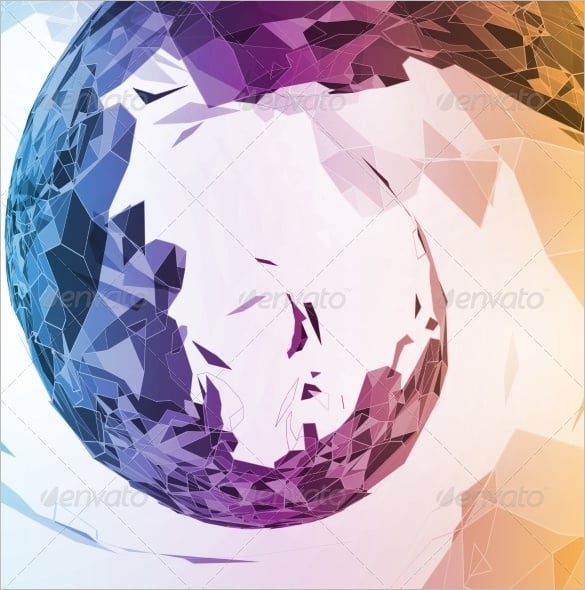 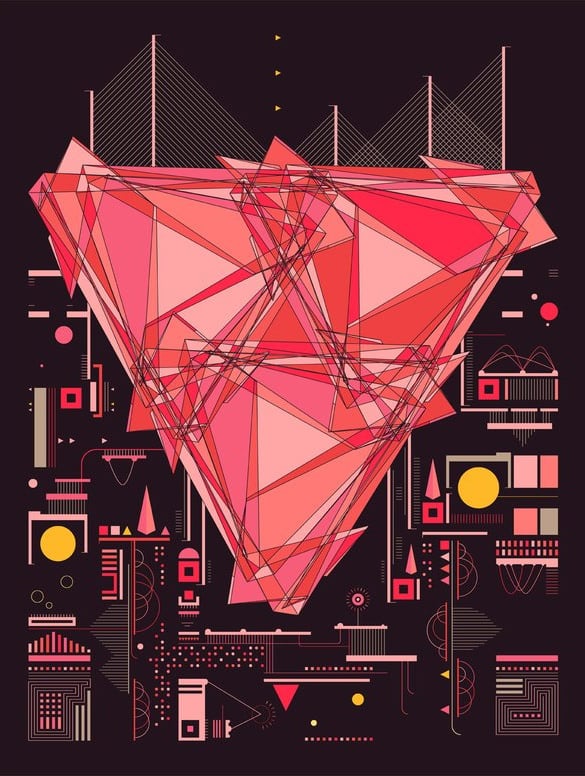 This particular illustration has taken the form of “Coherence” where you have several geometrical shapes creating vivid, surprising & interesting shapes as a whole. You will admire the very clash between geometrics & photographic texture. 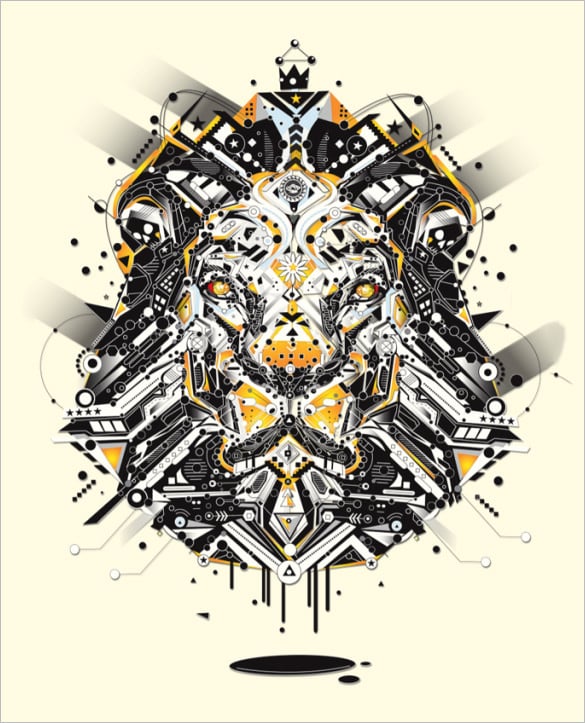 How majestically the artist has portrayed the lion’s head with intricate arrangement of varied circles, lines polygons & triangles- together constituting the top! This particular illustration mirrors a unique robotization effect. 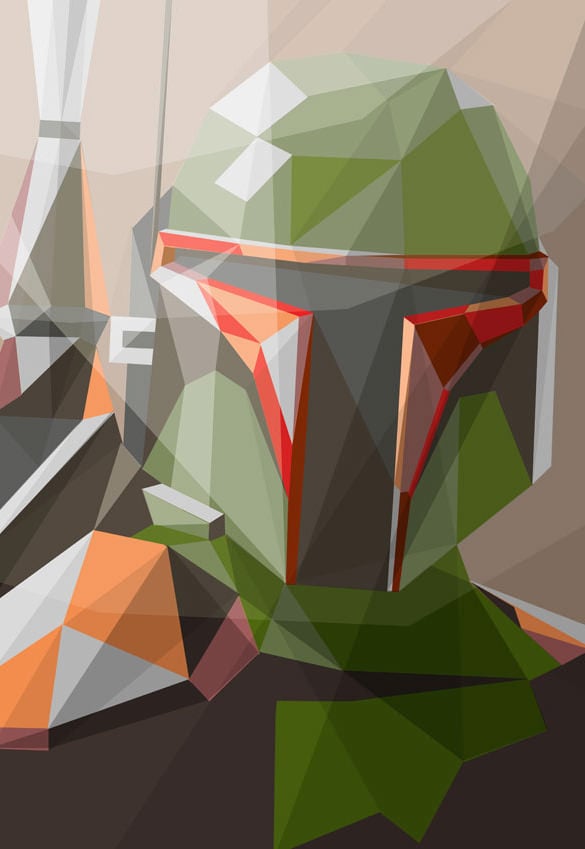 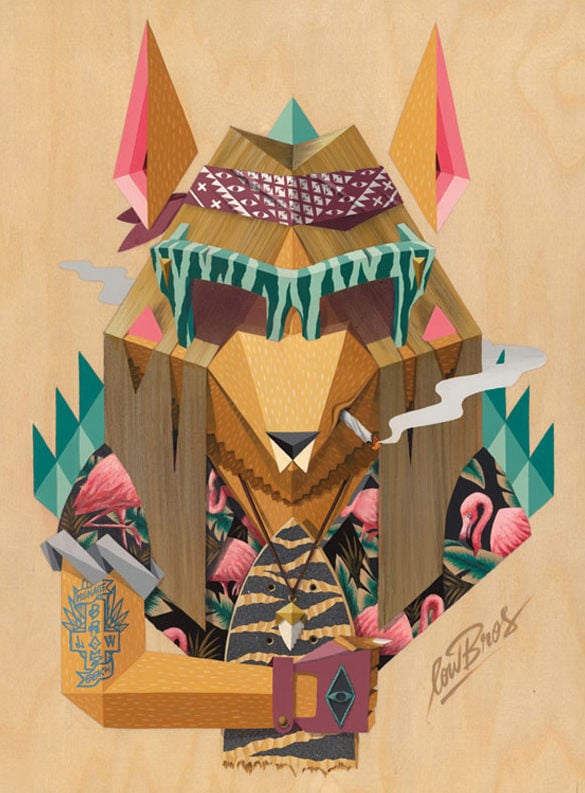 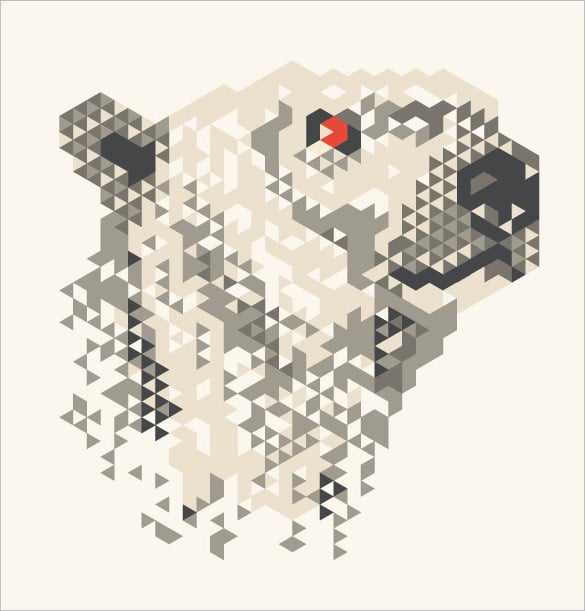 Here you have mostly triangles and at times trapeziums breathing life into a face of polar bear. The off-white, grey and black together form a sober view while the red eye adds the desired color. 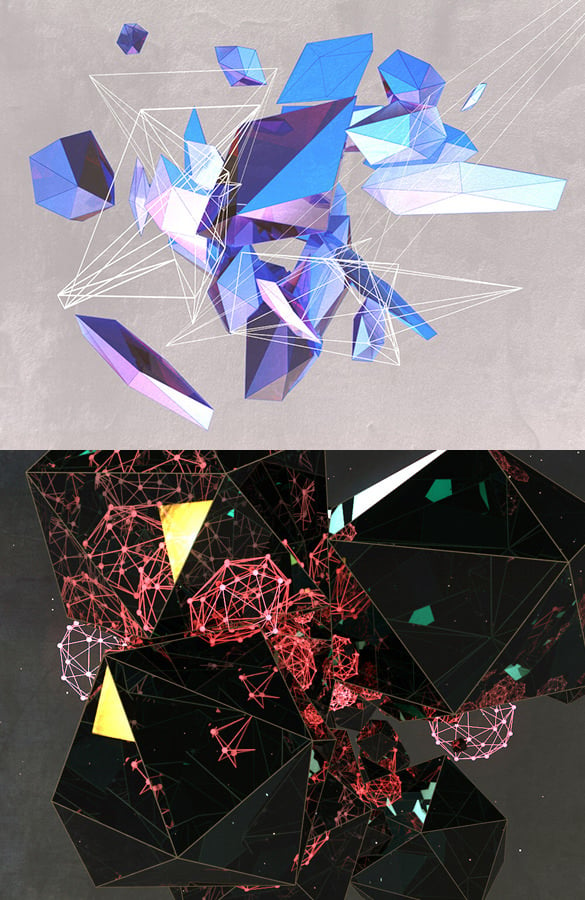 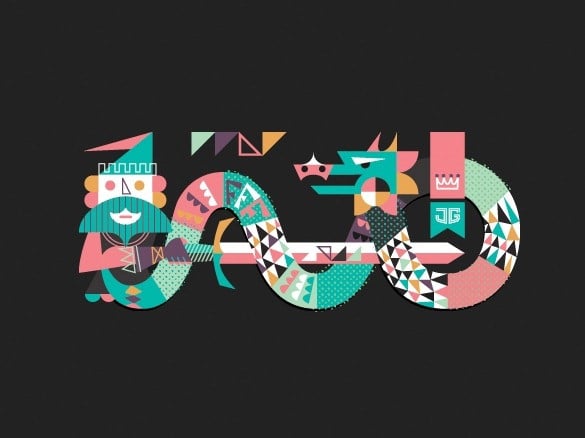 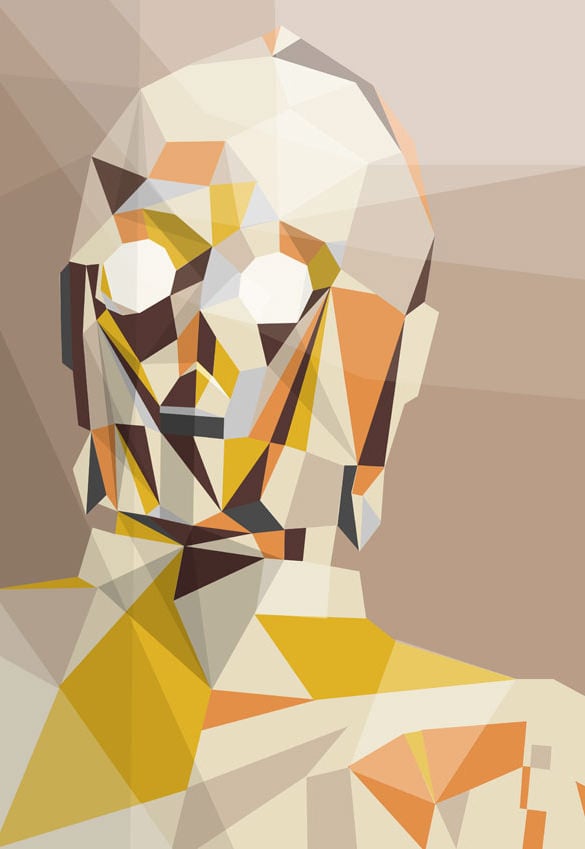 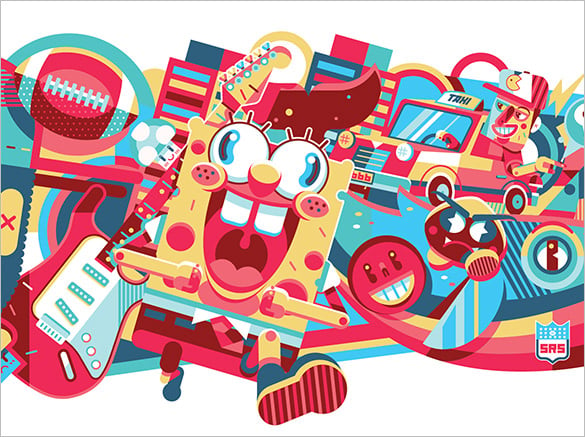 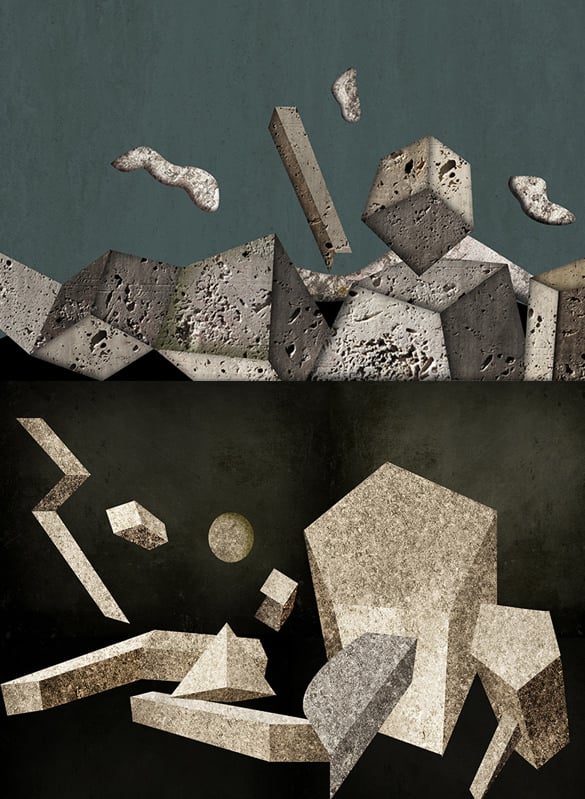 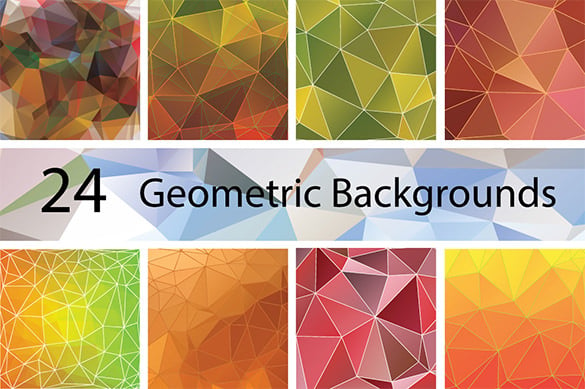 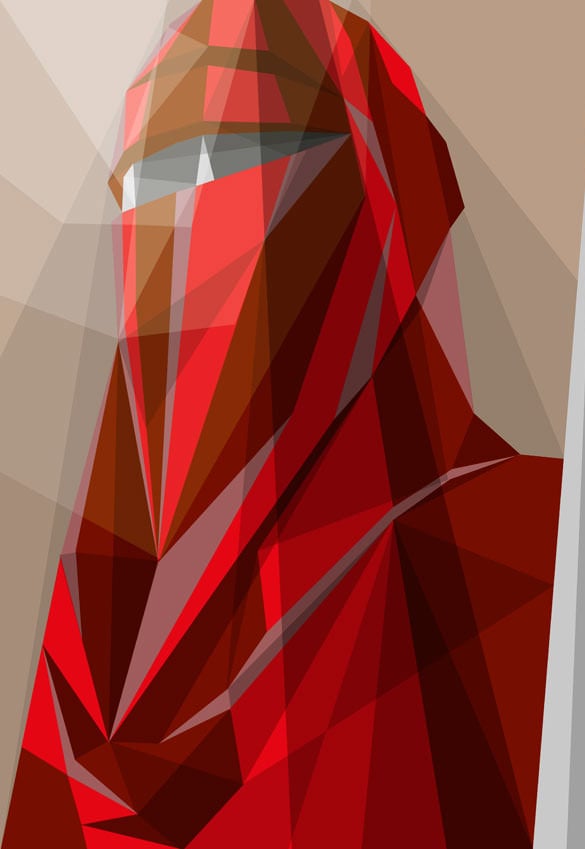 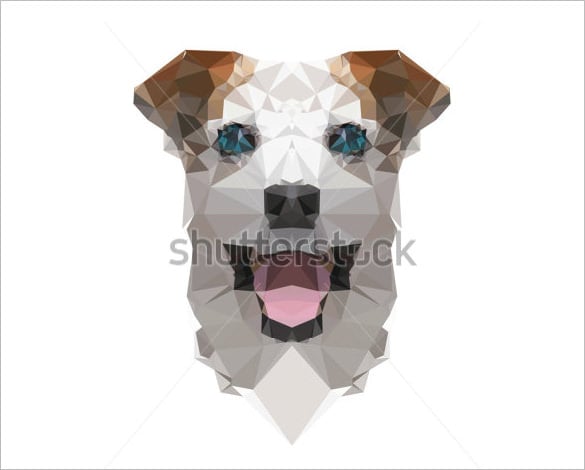 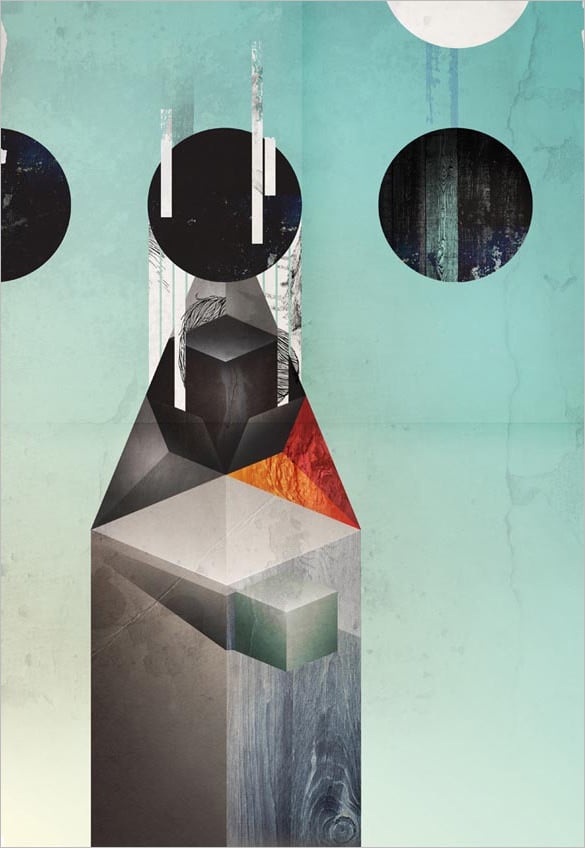 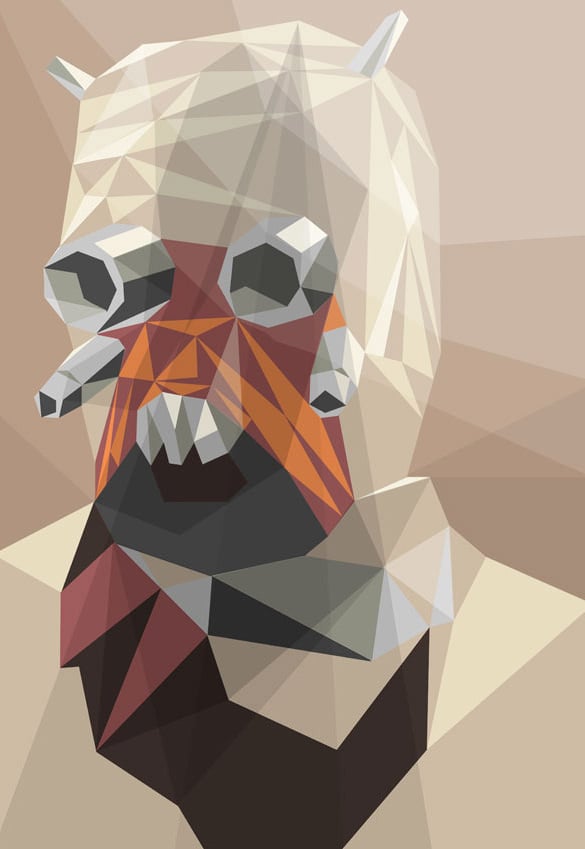 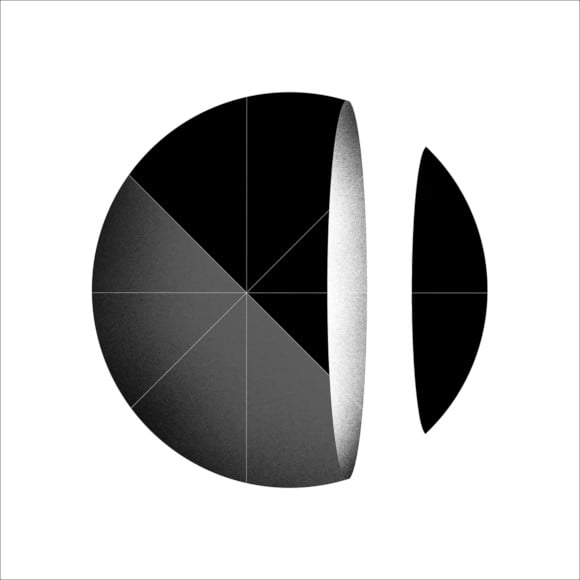 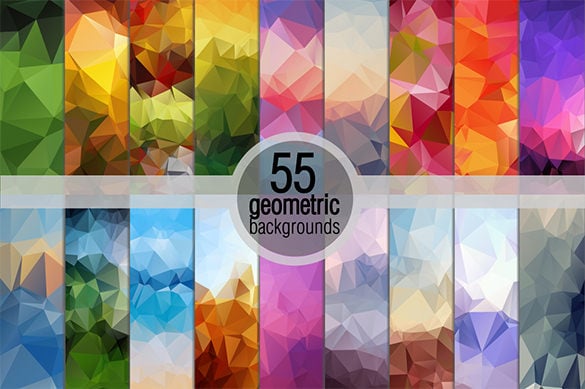 Beach Monster illustration for the city of Brighton 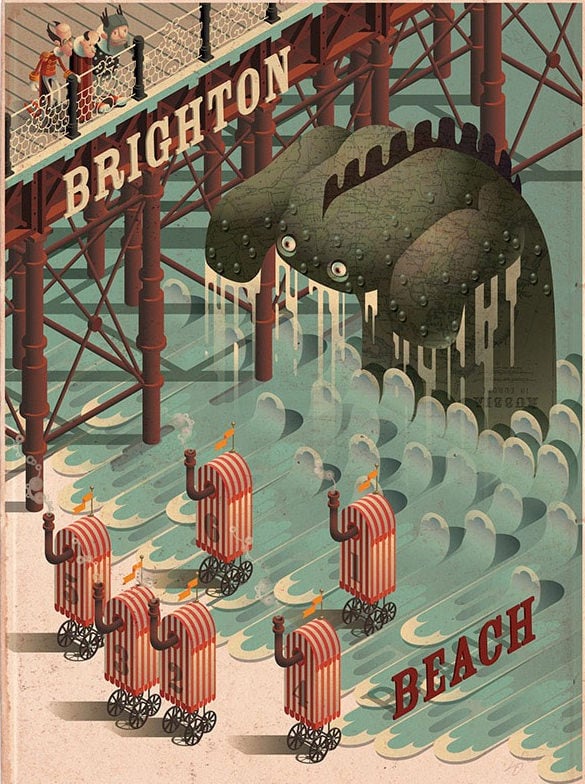 Scum Geometric Illustration for your Inspiration 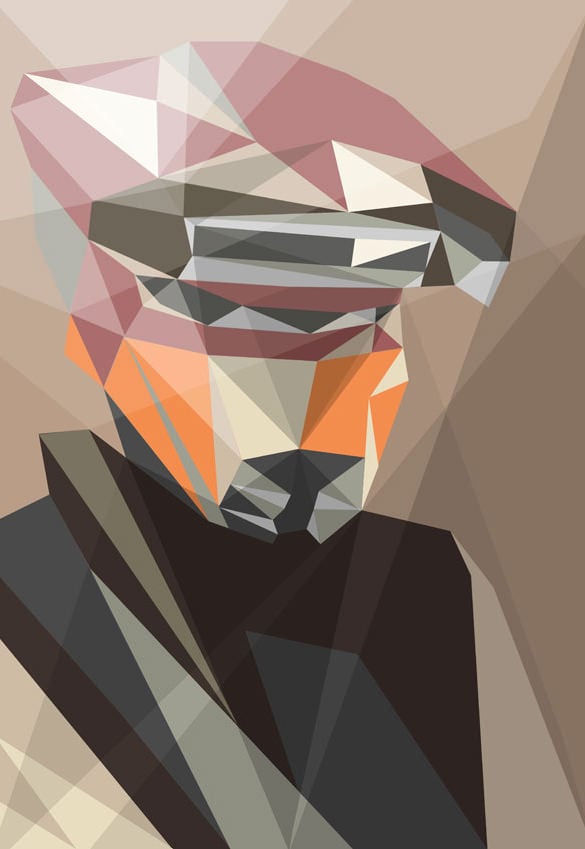 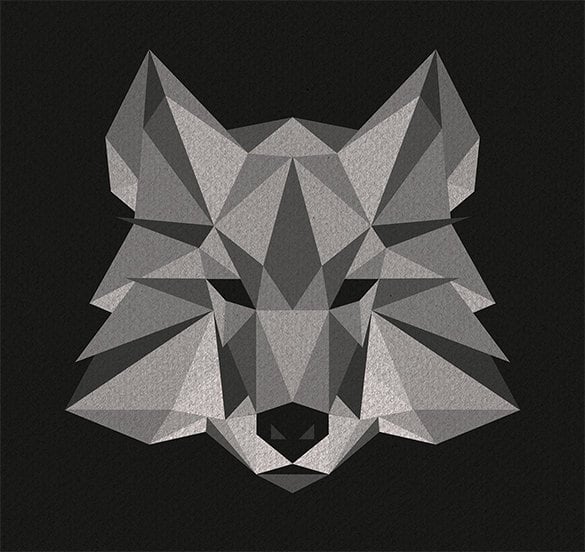 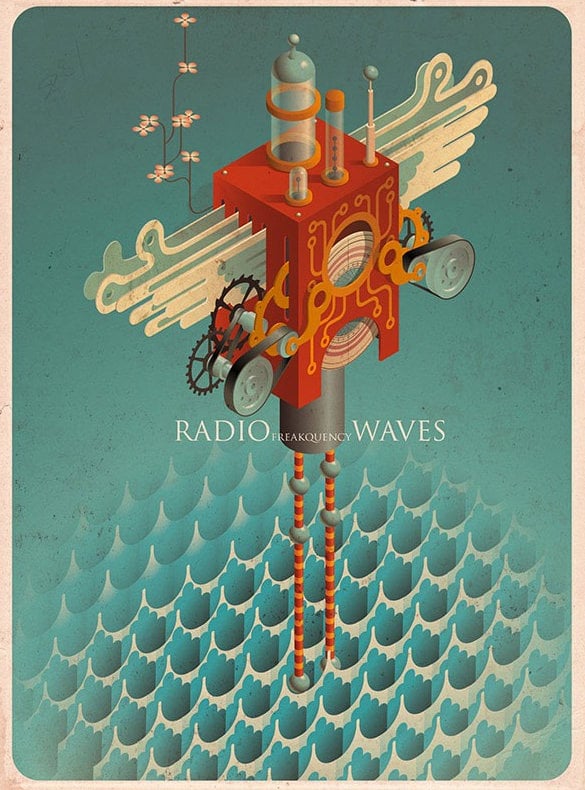 Geometric Illustration for a Production of Faustus 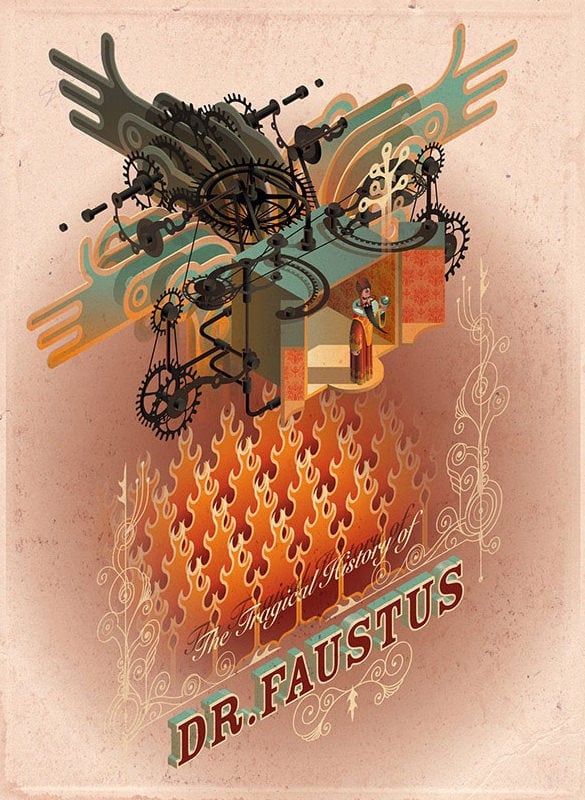