In many aspects of life, you can find a use for a budget. One example is a business budget, but you can also make and use personal budgets if you wanted to watch your own spending. Of course, one very good example of budgets in business would be film budgets.

As in any other field, creating a budget for a film would require you to take a number of considerations into account. In spite of the fact that film budgets often reach into the millions, one would still need to know how to allocate funds properly so as to make the most of them. 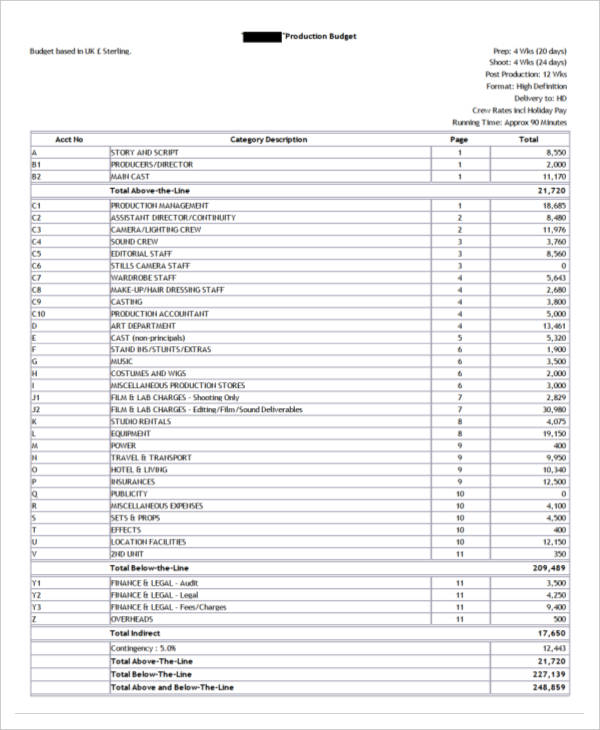 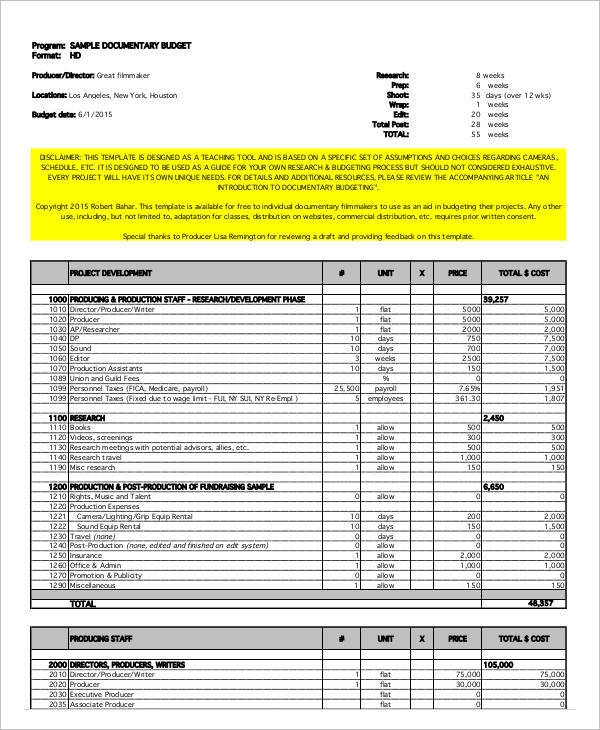 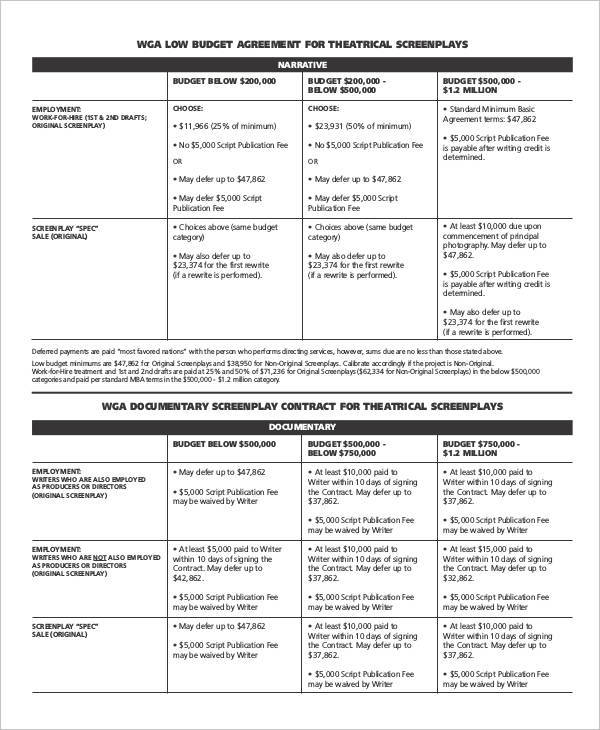 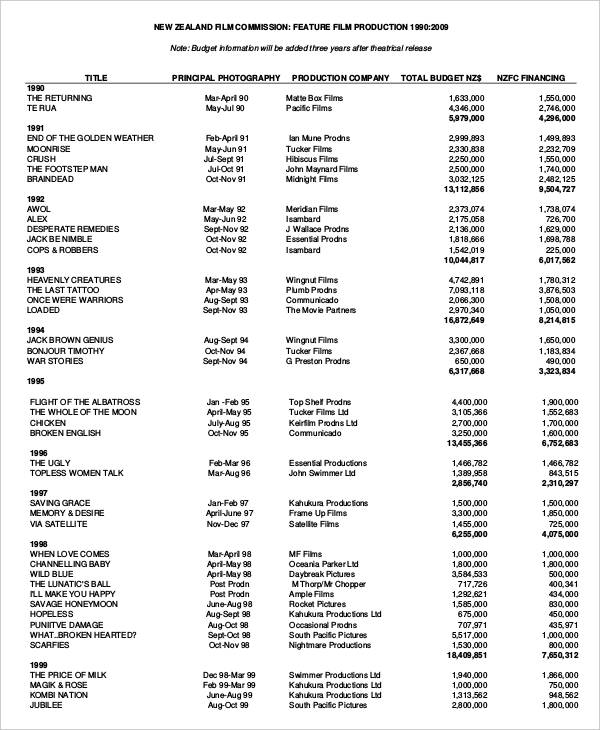 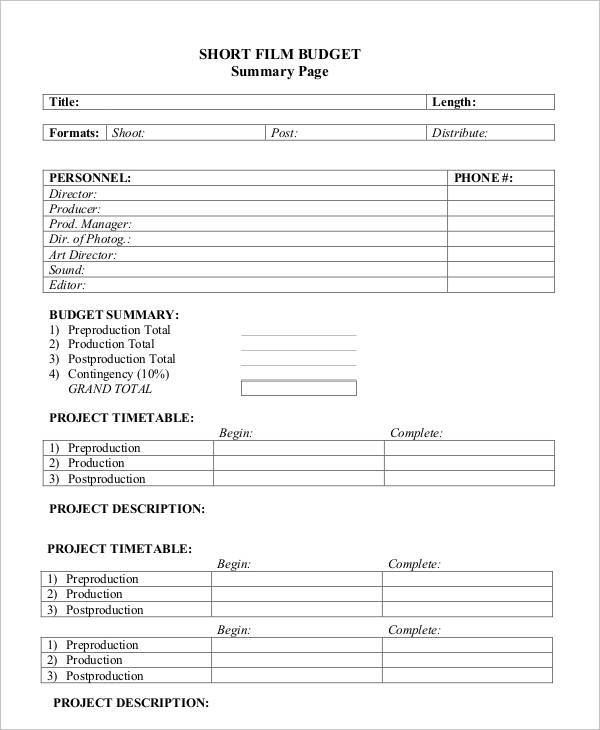 What Does a Film Budget Include?

Every kind of film budget, including a college student budget sample for a college film, has the same elements, which include:

How to Plan a Film Budget?

While you can use free budget templates to help you, careful planning is still a must for making your budget properly. 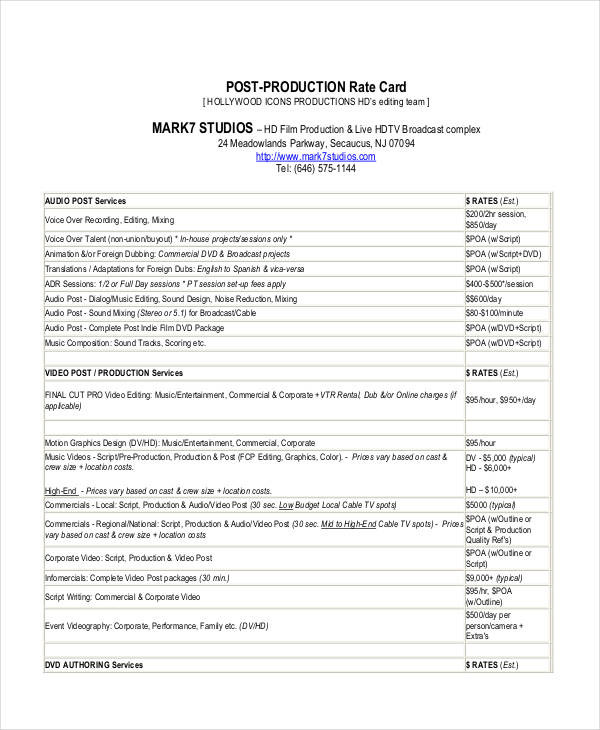 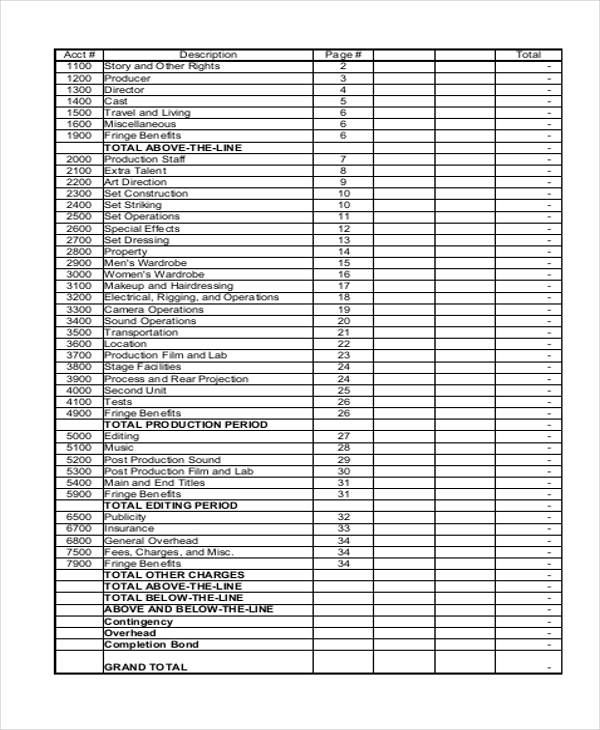 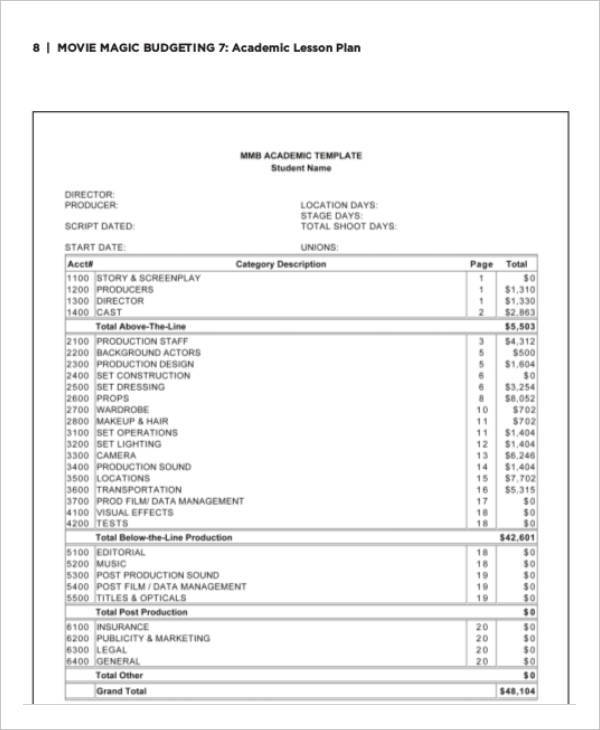 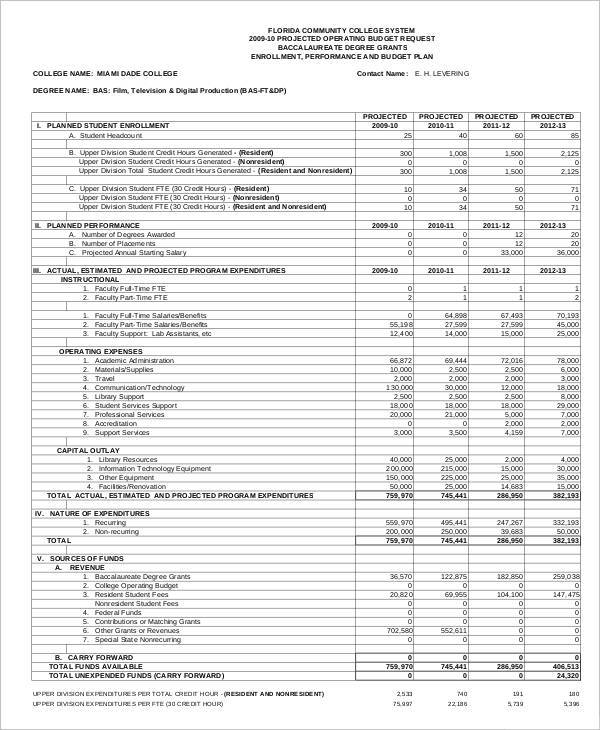 Guidelines on How to Prepare a Film Budget

When making different kinds of documents, you can always find different tips that can serve to guide you through the process of writing. The same can be said of sample budget templates, as there are indeed ways to streamline the entire process of planning a film budget.

With the help of these insights, you may be able to make the job of creating your own film budget much easier, which can only help make production flow more smoothly.