Metaphors are comparative and superlative adjectives. They help in solidifying the sentences to a greater degree and enhance the user experience. Because of this reason, they are considered as pretty enrichments not only by fiction publishing houses but also by many designing and other technical websites of the world. To put it in a nutshell, both non-technical and technical writers are now paying attention to these literary devices or ornaments. Below are the few metaphor examples for you. Catch the cool links. You can also see 404 Error Page Designs. 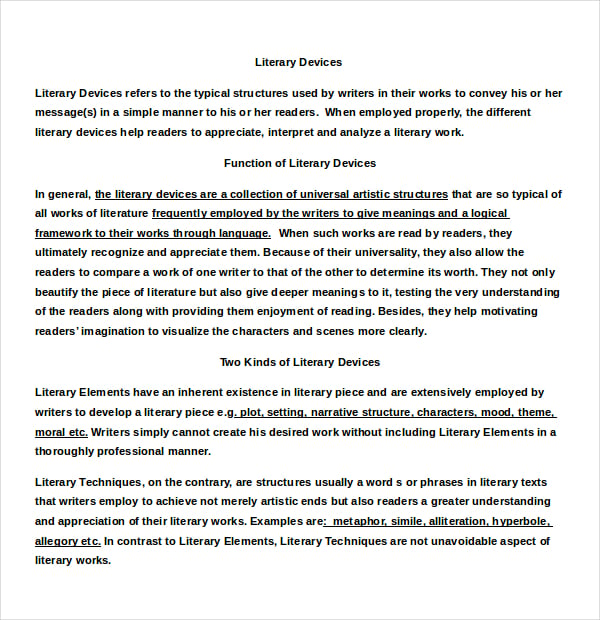 ‘All the World’s a stage and all the men and women are merely players’ – William Shakespeare
Have you ever wonder what makes Shakespeare a bard? Obviously, it is his improved metaphor skills that helped him weave stories so beautifully. This Metaphor example helps you write the sentences in a way people are familiar with. 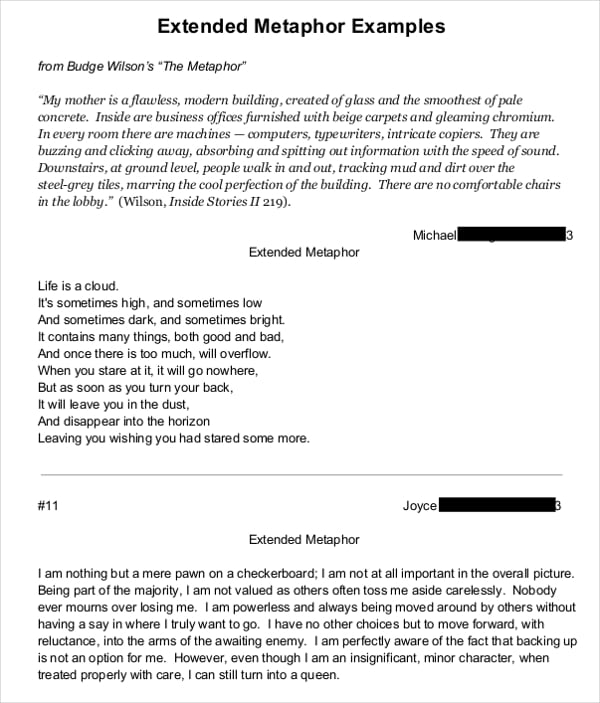 Just like an extended family, an extended metaphor comes out of the regular comparison and is generally used to juxtapose two unlike things. They could even be in a paradox as well. The Extended Metaphor Example mentioned here is very literal towards the context. 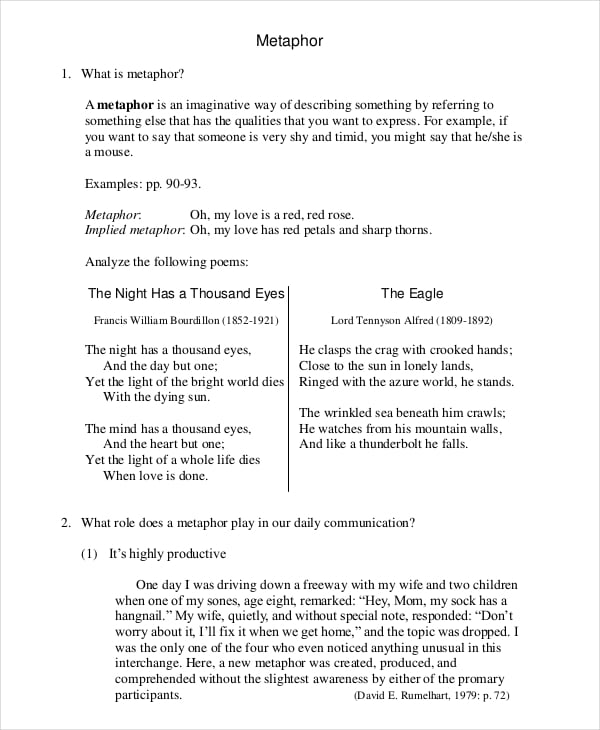 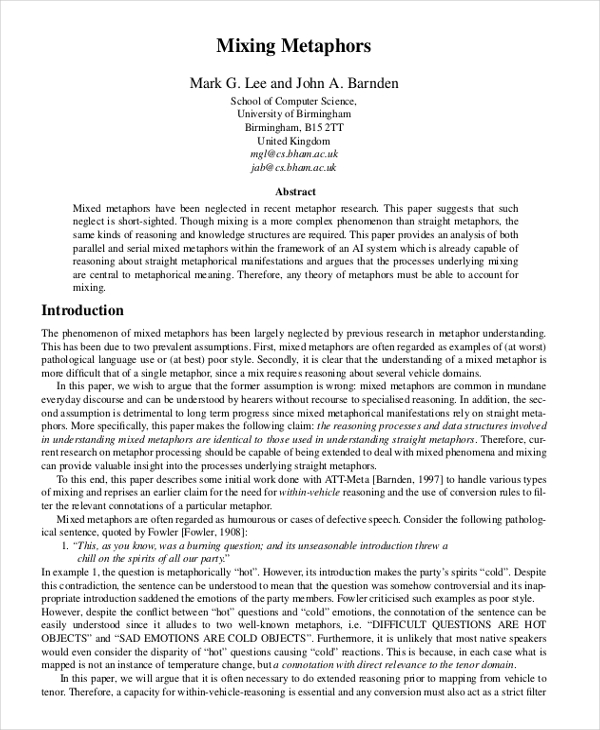 Mixed Metaphors or Mixaphors, as they often called, are the combination of two incongruous metaphors. Although many style guides condemn using these ‘lies’, the example in this section is so visually striking that they just jump at you. 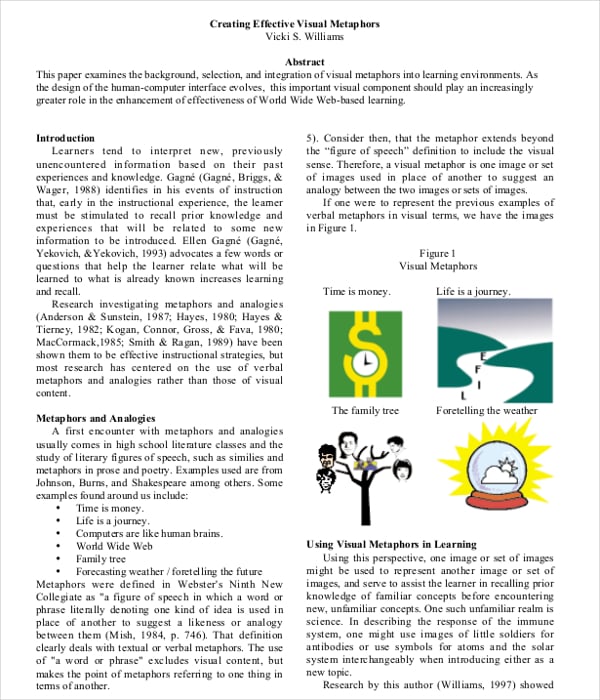 Visual Metaphors are the most powerful tropes and modern marketing and advertising heavily rely on visual metaphors. For example, many a times websites exemplify the Save button with a Floppy Disk. Over the time, users get very much familiar with the comparison and now even after the obsolescence of floppies, nobody is complaining about the representation. 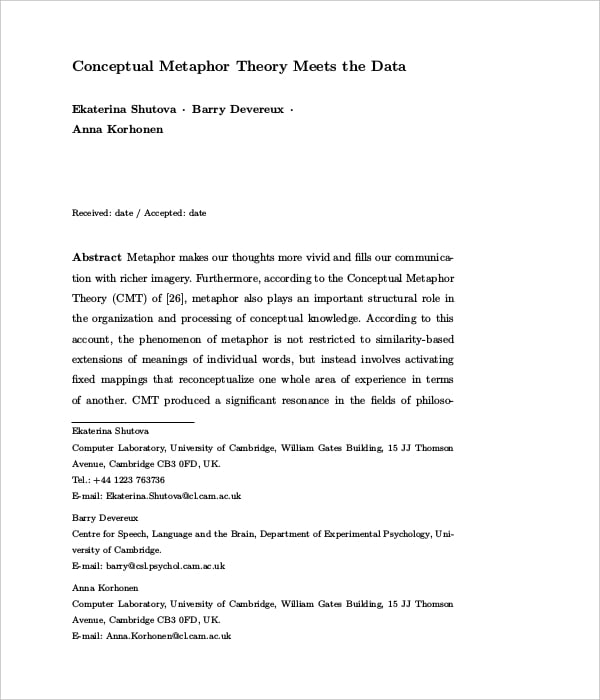 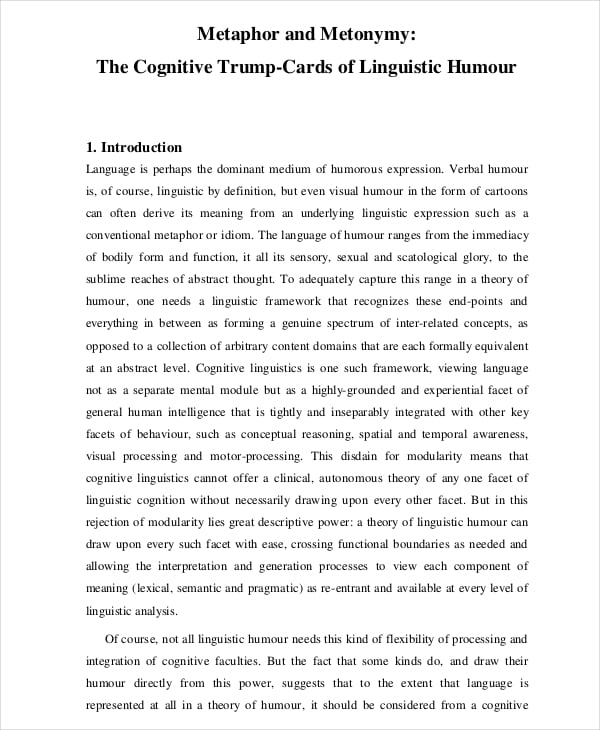 Conventional metaphors are used to structurize specific portions of a culture’s conceptual system. For example, to the William Shakespeare’s famous quote ‘All the world’s a stage’, the famous comedian Steven Wright launched a counter attack “If all the world’s a stage, where is the audience sitting?’. This Conventional Metaphor example stands out from the crowd while following everyday language. 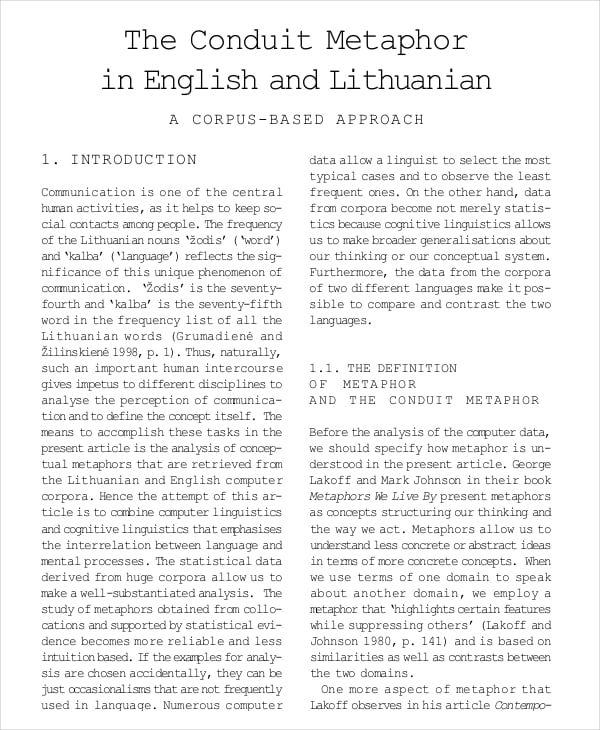 Conduit Metaphor is a type of conceptual metaphor that is used in the meta-language, meaning the discussion itself. 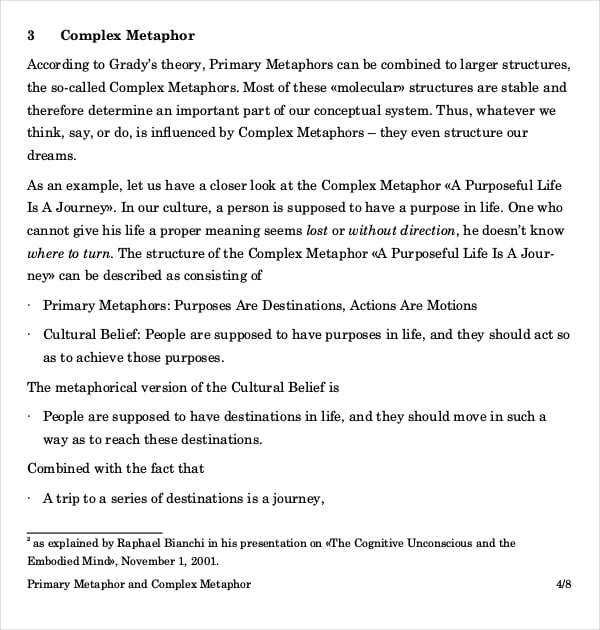 A Complex Metaphor or Compound Metaphor is all about a simple metaphor based on the secondary metaphoric element. For example ‘shedding light’. Consider the Complex Metaphor example as your first choice when you have to deal with strong emotions.

> Things to keep in mind while using Metaphors

Metaphors should be tightly connected with the theme of the website while being straightforward. No one really has the time to sit and consider what the webmaster wanted to ‘say’.Think about the problems the user may meet when using the system and question yourself whether the metaphor helps to solve that. You can also see Funny 404 Pages.

For example, even now many computer users are not well familiar with ‘404 error’ or ‘server not found’. Hence, one needs to be really careful while using metaphors for such cases. If your metaphor is unable to convey the message or doesn’t offer the solution to the reader, don’t consider them as the first choice.Visual metaphors help process information. And especially for those who are not good at reading the text, they put the story together much quicker. For instance, designs cannot be duplicated. But if the comparison is universal, people never hesitate to use it time and again.Finally, use Metaphors to trigger emotions. But don’t overdo the practice.