Tattoos are a form of body art that has been growing in popularity nowadays, but still, a lot of people don’t realize that it has been existing since the ancient times. People of different cultures around the world has been inking themselves as status symbols, signs of religious beliefs, adornments, amulets, and even forms of punishment. To prove this, a lot of mummies dating a thousand years with scribbles all over their bodies has been dug out by archeologists, while several tribes around the world has carried out the tattooing traditions from their ancestors until this very day.

In our modern times, tattoos have evolved from quite the symbol of rebellion and as a subculture to its growing acceptance even in the fine-art world. Tattoo artists are celebrated and conventions are happening in every corner of the planet. Hundreds of designs and styles have been churned out by these artists everyday, including mandalas. If you are planning to get yourself inked and have no idea of the design, take a look at our compilation of cool mandala tattoo designs as well as our Abstract Tattoos Designs for some great suggestions. 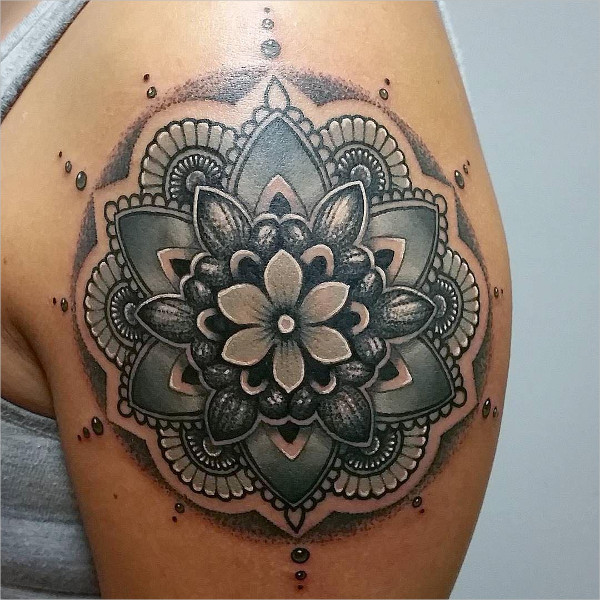 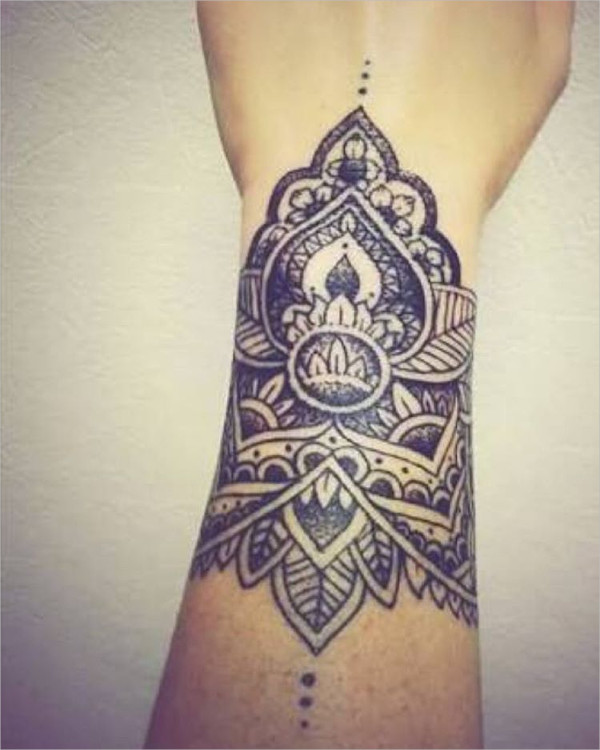 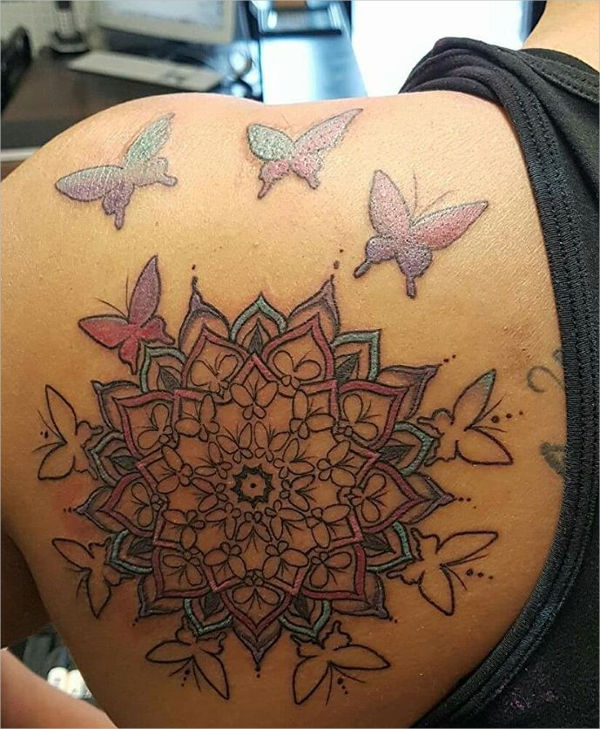 There are many accounts on the definition of mandalas based on various cultures and these could be incorporated in your tattoo design. Below are some of them.

With the mandala’s rich history and extensive meanings, it is considered as one of the Coolest Tattoos that you can have as it is timeless as well as very beautiful. 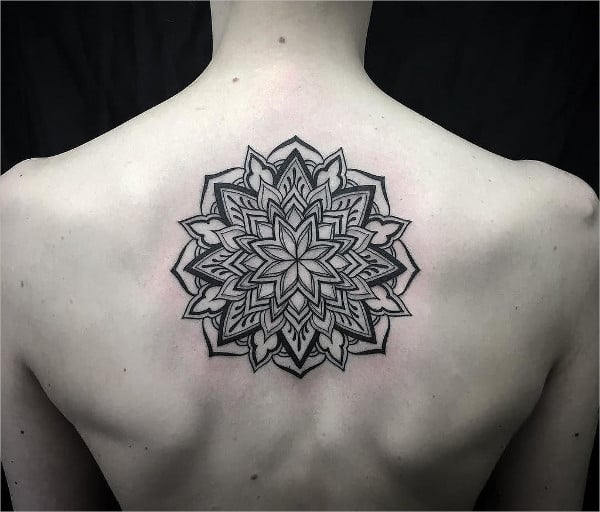 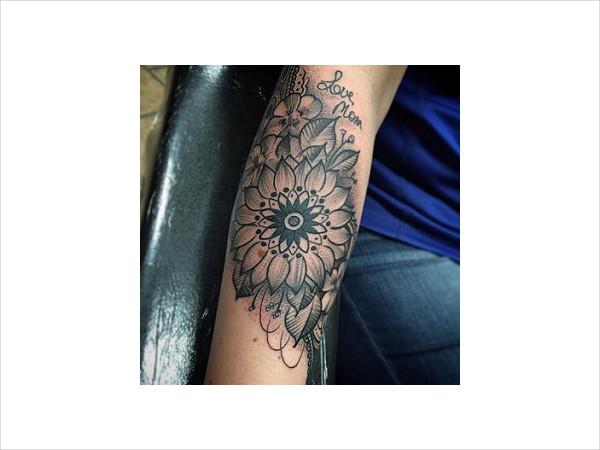 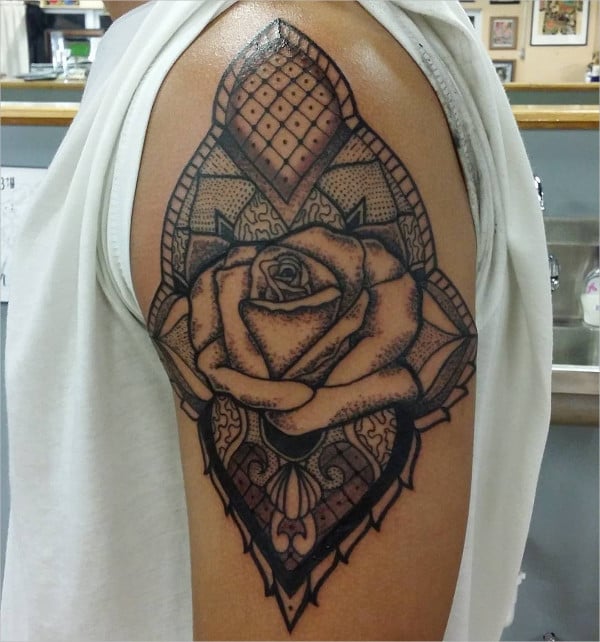 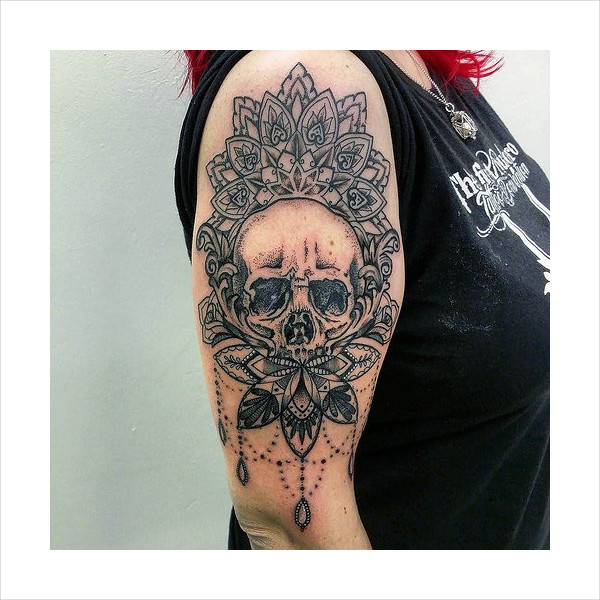 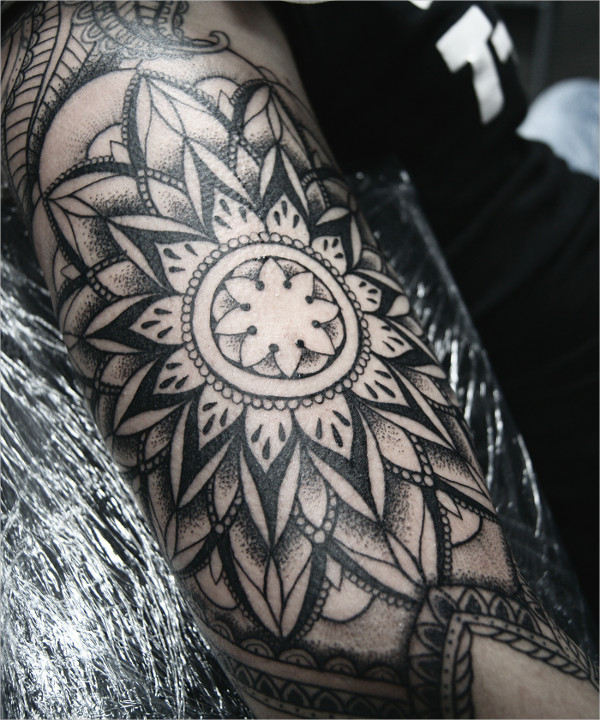 The Meaning of a Mandala Tattoo

Once a symbol to a very small group of religious people, the mandala has become a very popular tattoo design and getting a mandala ink symbolizes a lot of things such as:

While you’re here, do not forget to check out our collection of 3D Art Tattoo Designs as well!