We all have come across the buttons on Facebook, the giant in social media market. There are a lot of FB buttons for various functions like sharing, liking, commenting, uploading, downloading, etc. Now, they mostly come in blue and white color as the widely used color in FB is blue. You can also see Dark Web Buttons. 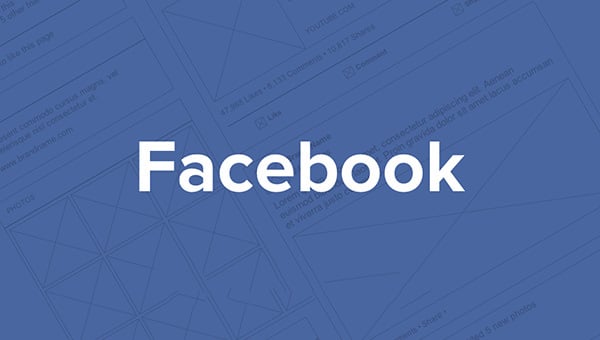 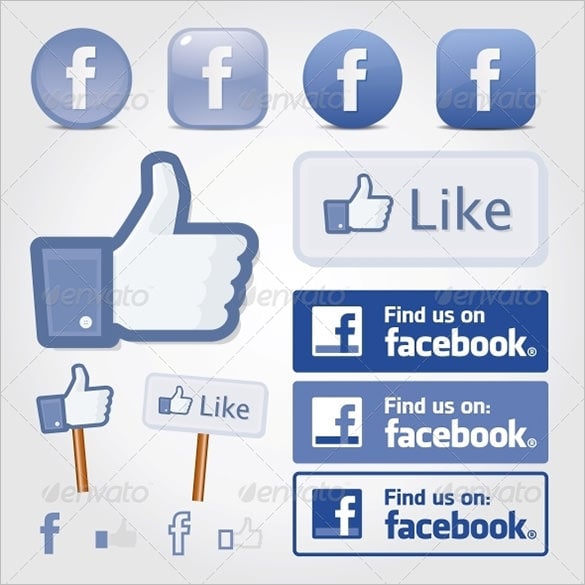 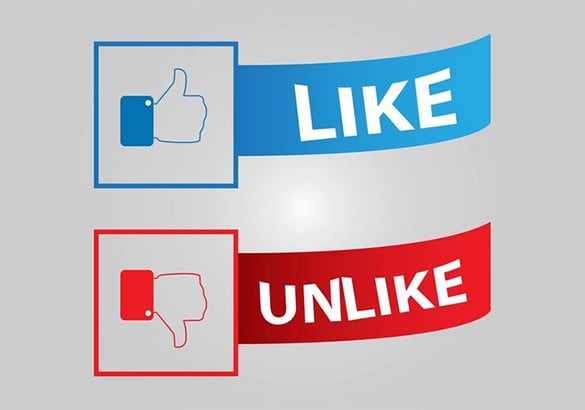 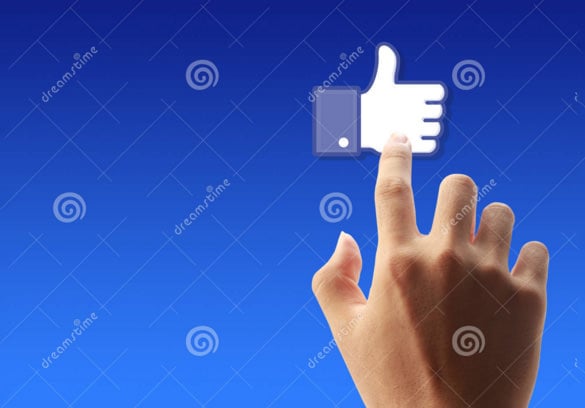 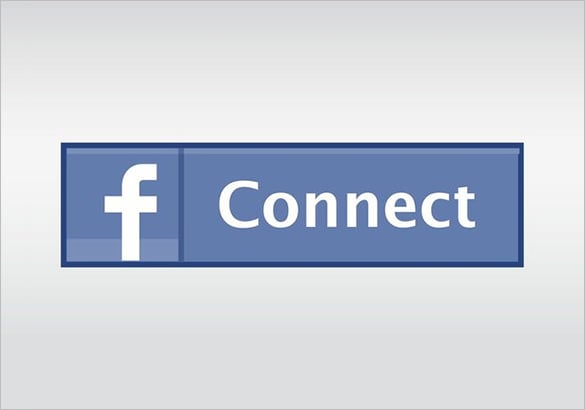 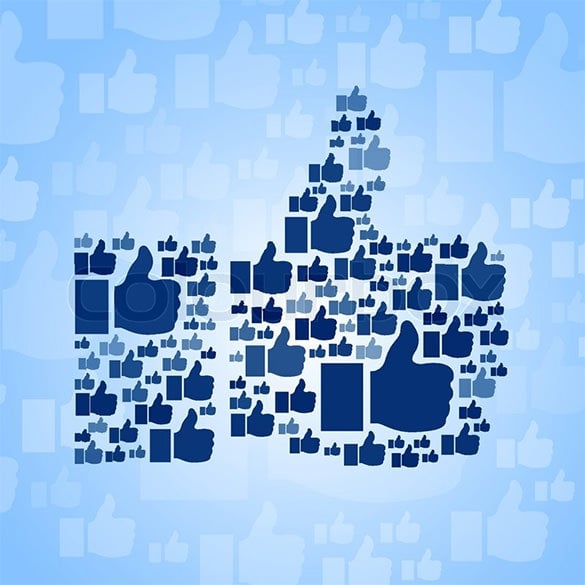 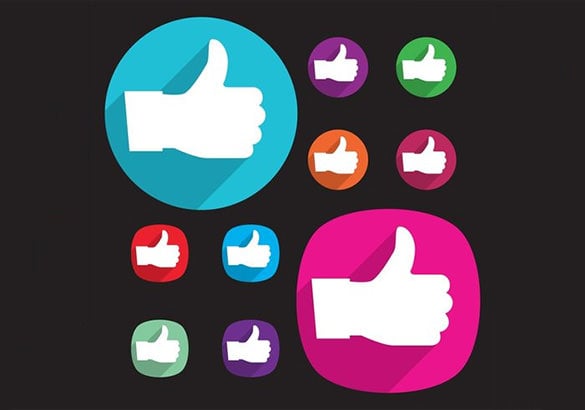 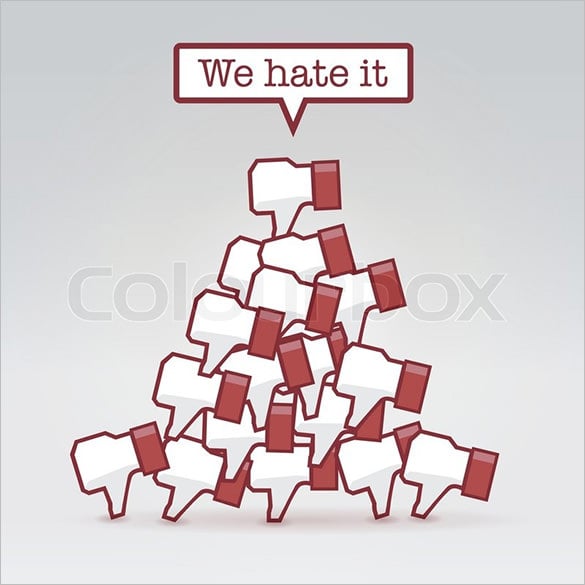 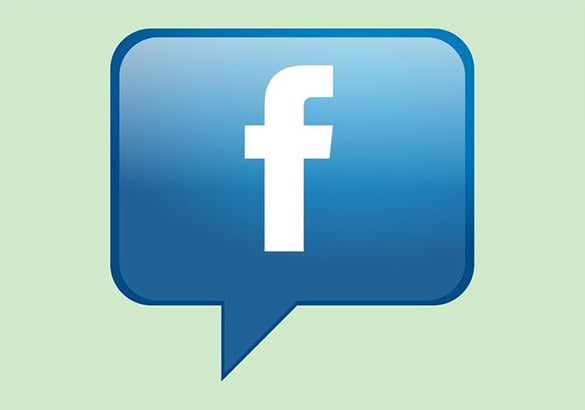 But all of them are catchy and awesome. They all have a symbol which can be substituted for writings.You can view all these and many more for using in various other websites. The button ideas can also be downloaded for viewing and using. They are available in high quality like JPEG or PSD.