Although they are sometimes trivial and may seem like a very simple user interaction element, buttons are essential in any Web design as they serve as the communication line between the website and its user. An everyday element in the world of Web design, creating an effective toggle button means creating not just stylish and trendy but functional elements that will help grab attention and entice users to click, navigate, and learn more about your website and what it offers.

One common type of button that you can see on websites and apps nowadays are toggle buttons. A toggle button allows the user to change a setting between two states such as check or unchecked, on or off, and yes or no. Here, you can find a compilation of Toggle Buttons that you can download and use on your Web design projects and help you create effective controls that will surely improve the user experience of your designs, along with other app button designs available on our website.

On and Off Toggle Buttons 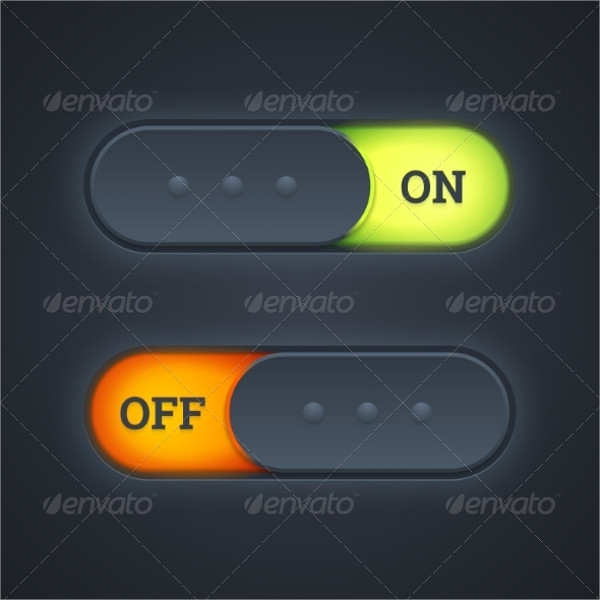 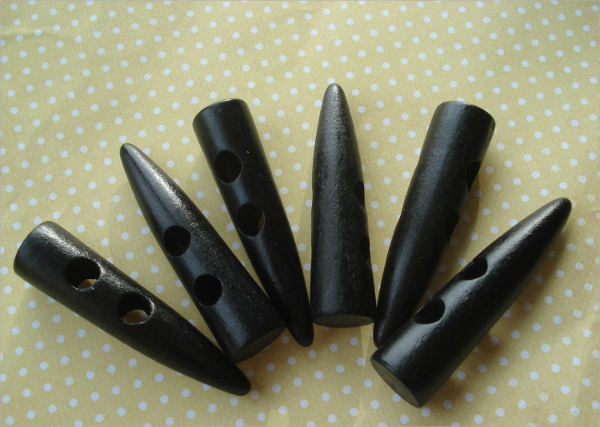 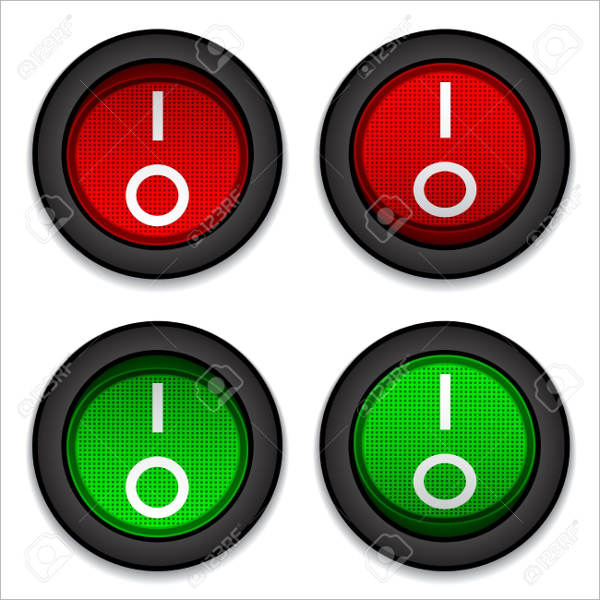 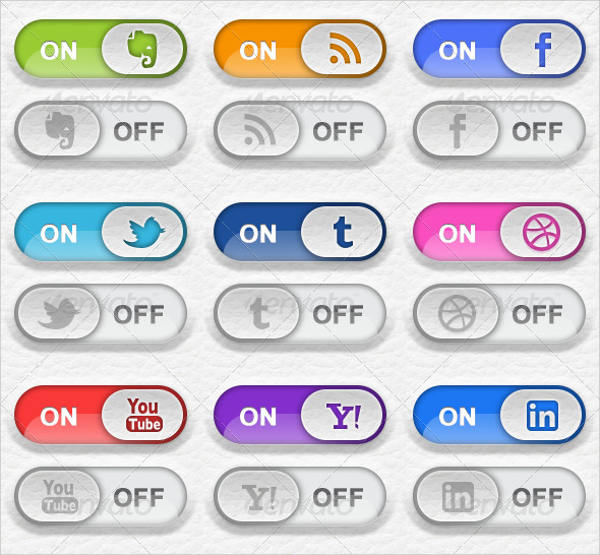 As a toggle button have two states, each state can trigger its own state of action. Also, toggle buttons are placed in a set which means that only one button can be enabled or checked at a time, and all other buttons are automatically unchecked. There are also two types of toggle buttons. 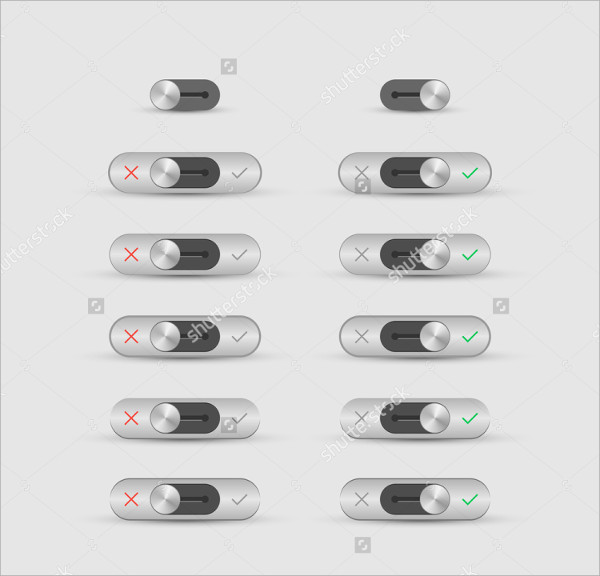 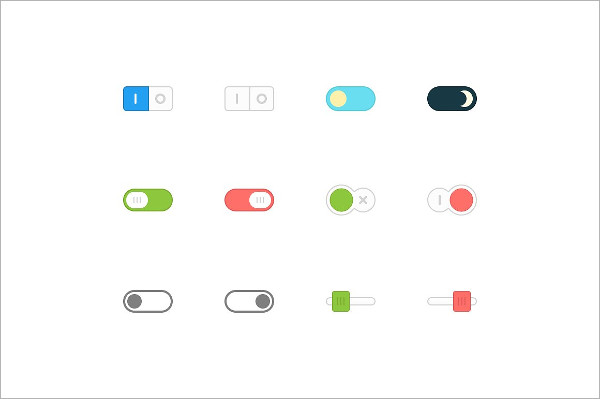 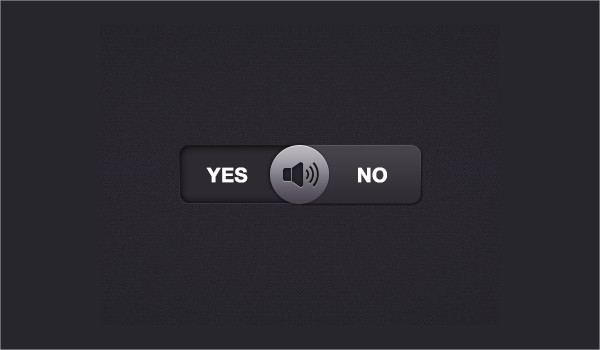 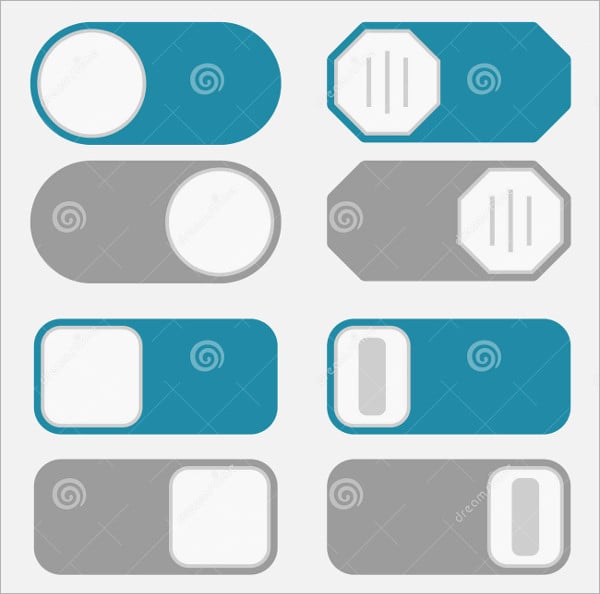 How to Design Your Toggle Buttons

Whether you’re a designer or Web builder, here are some design techniques that you should consider when applying toggle buttons and other buttons in your Web interfaces.

As a designer, you will always have your own way to design Web page elements but using predesigned styles, such as the toggle buttons listed on this page as well as the flat button designs available on another article can obviously save you a lot of time. So, don’t hesitate to download your choice now!