Clickable web buttons, social media buttons, button graphics, and whatever you may call them, play an integral part among web designers, graphic artists, computer programmers, and other computer-related professionals. Without them, definitely, they will not be able to create responsive websites and programs that they need to maintain their main source of living or income.

If you are set to research various 3D buttons for your current layout, the article is a great help to you. It features a number of fabulous 3D buttons such a glossy, web, metal, and vector buttons. You will be informed about the different button designs as well, such as flat button designs and three-dimensional designs. 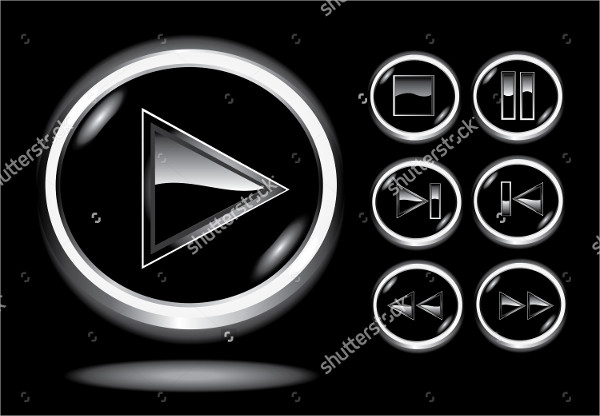 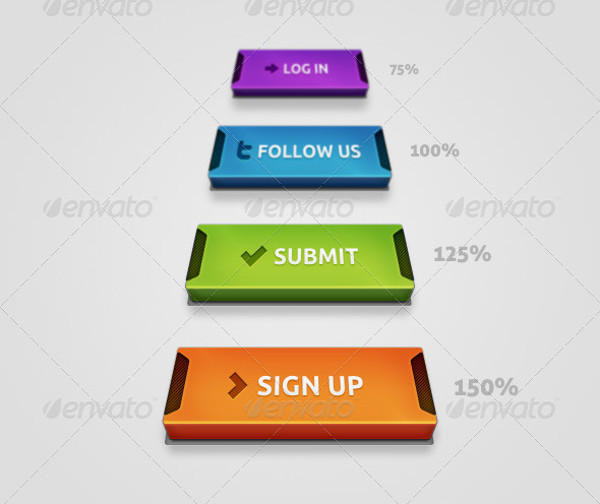 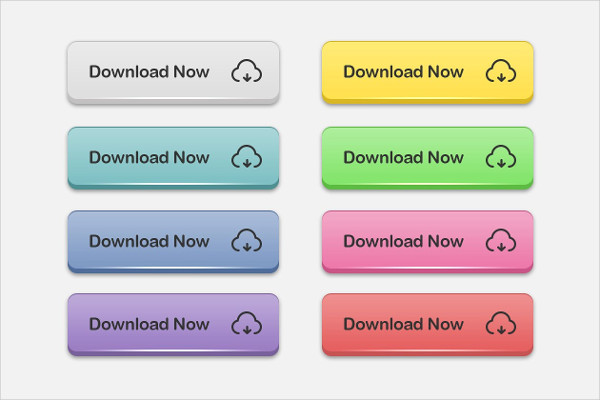 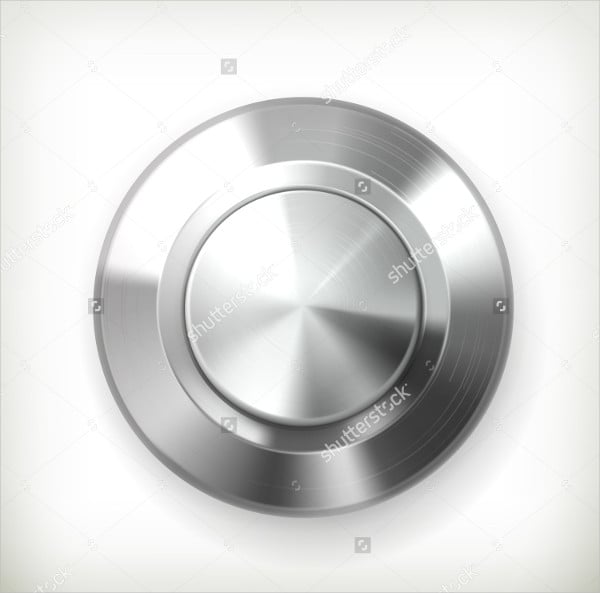 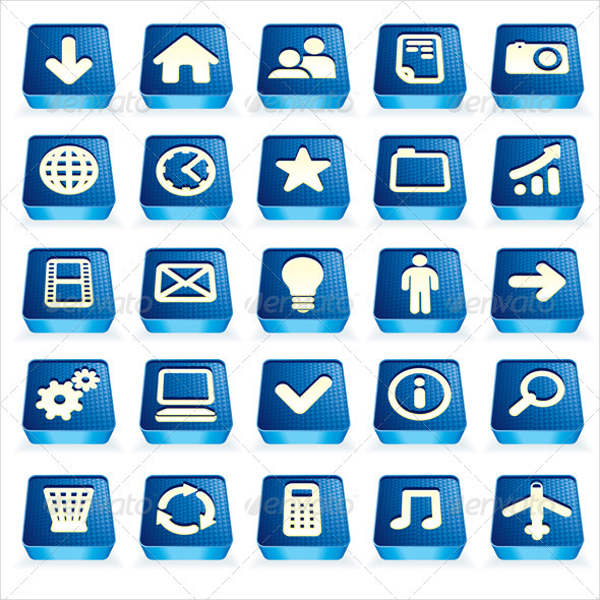 A lot of button styles are being contained in Websites and User interfaces, and the following group of web buttons are provided below:

Regardless of their respective designs, though, all web buttons are created in order for the user to have an effective interaction with the Web pages he is opening. 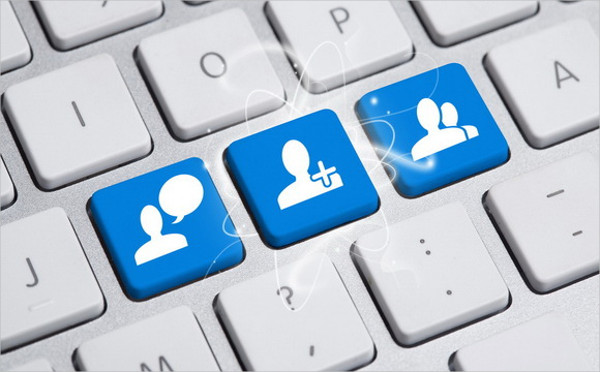 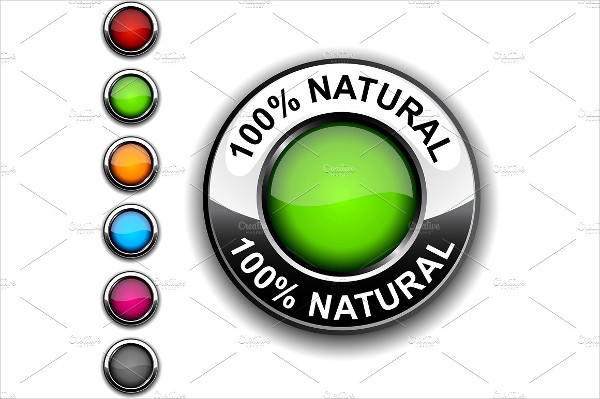 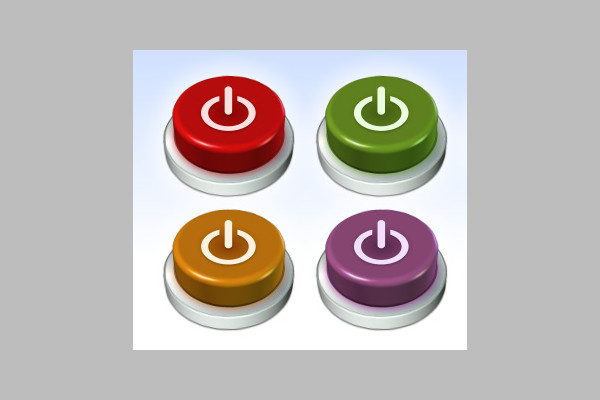 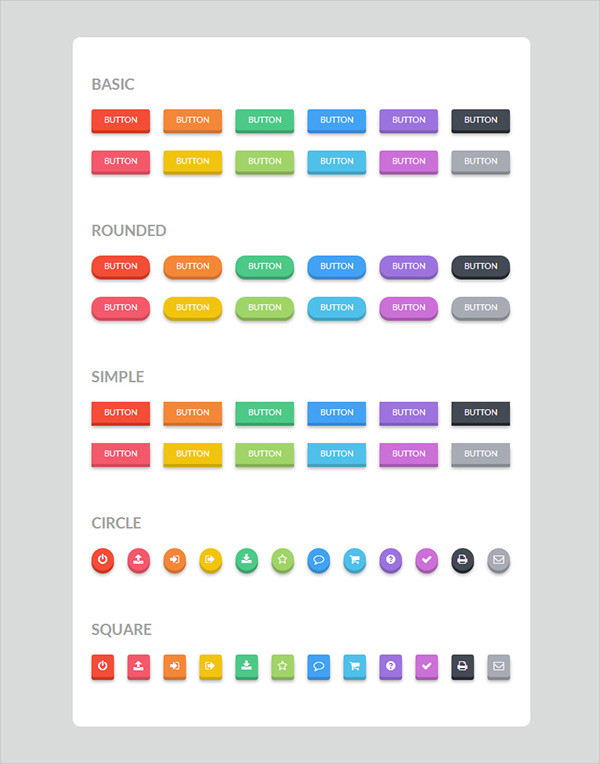 Basic Characteristics of a Web Button

Web buttons, be they glossy buttons or 3D buttons, come in various forms as well, and the some distinctive points are elaborated below:

Designers and graphic artists are encouraged to add more sophisticated buttons characterized  by other factors different from the ones listed above.