When coding your app or designing your website’s interface, a key consideration is in your icons and button designs. Icons are, as you know, small graphics denoting some function or feature. Currently, flat button designs are all the rage in web and application design, and for good reason. They offer clean integration, a modern look, and faster load times. But there are times when using a “round” button rather than a flat one will make all the difference in your overall design.

If you’re looking to stand out from the flat-icon standard while staying in style and staying practical, you’ll like this collection of free PSD and vector downloads for round buttons. 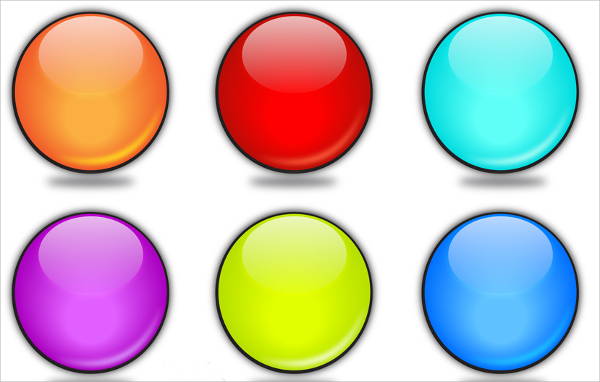 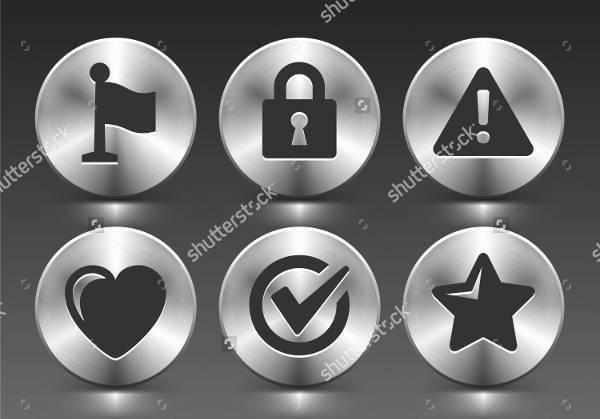 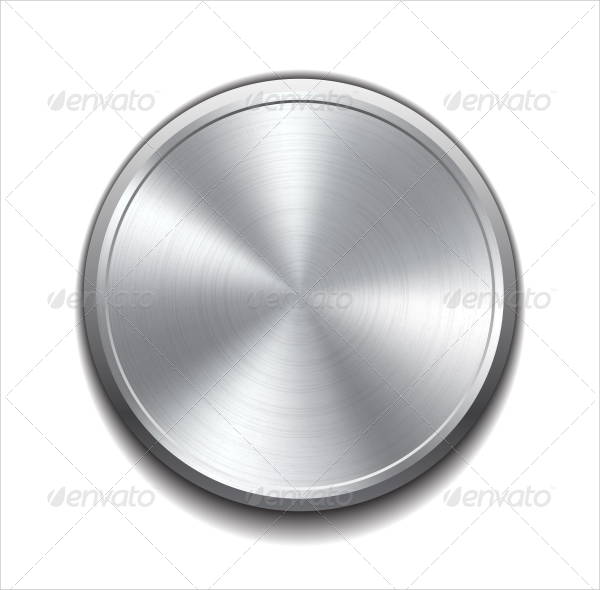 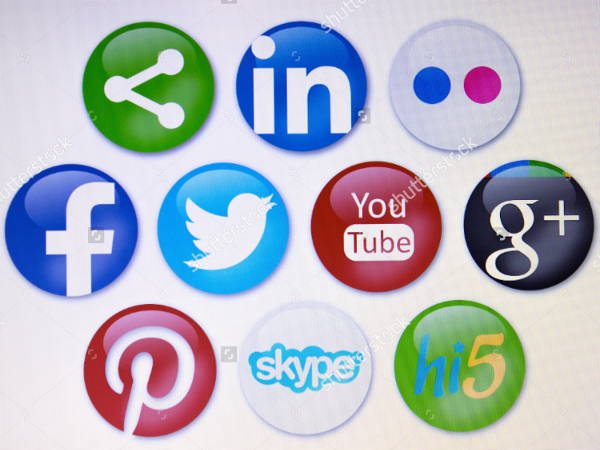 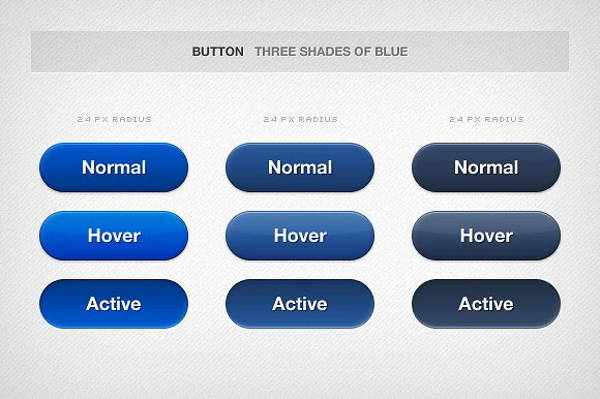 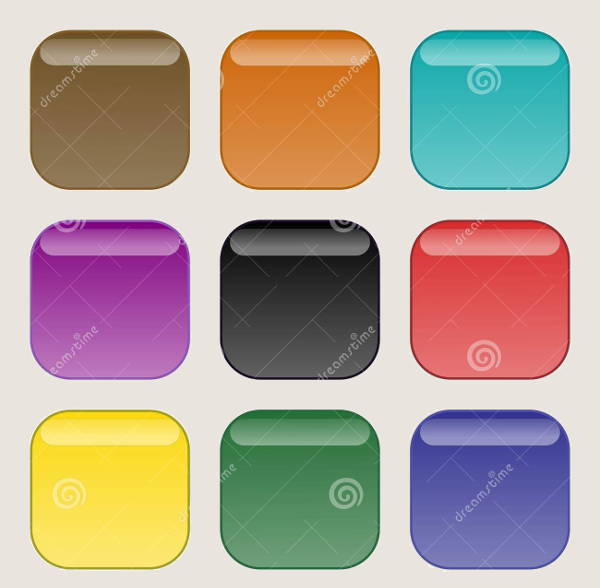 Rounded Buttons Are Your Best Bet

There is a lot of hype around flat-icon designs for buttons on the Internet—here on Template.net, we’ve even contributed to that. Still, we cater to all design trends and preferences, and we do appreciate the features of a well-designed and well-placed round icon.

Some features in favor of the rounded icon:

Hence this collection to get you started on some of the best pop-up, glassy buttons available for download. 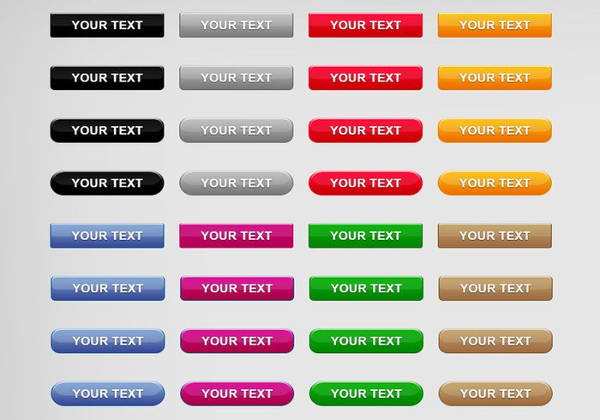 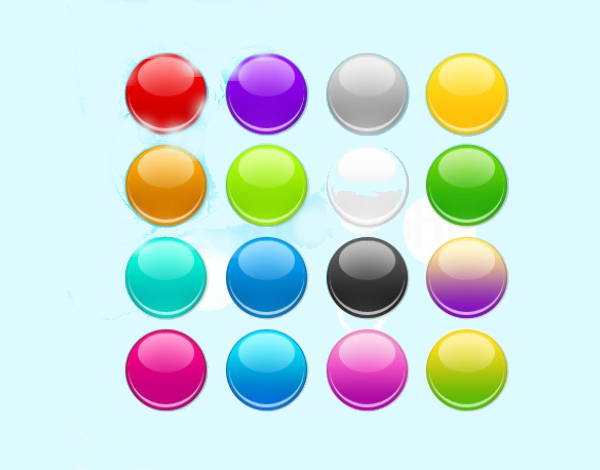 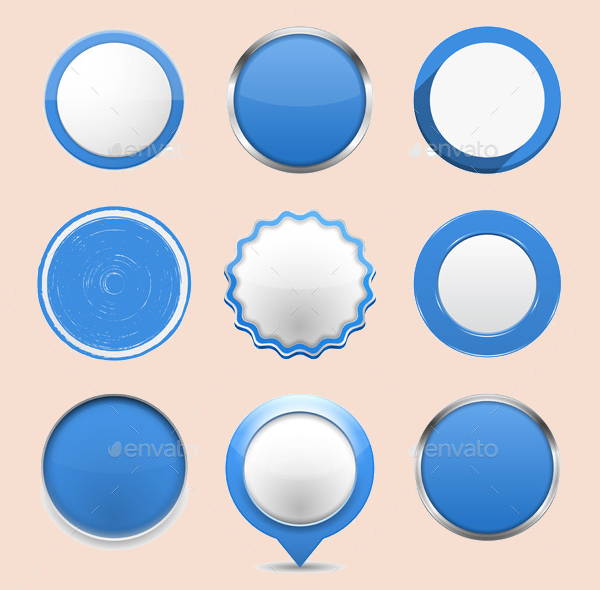 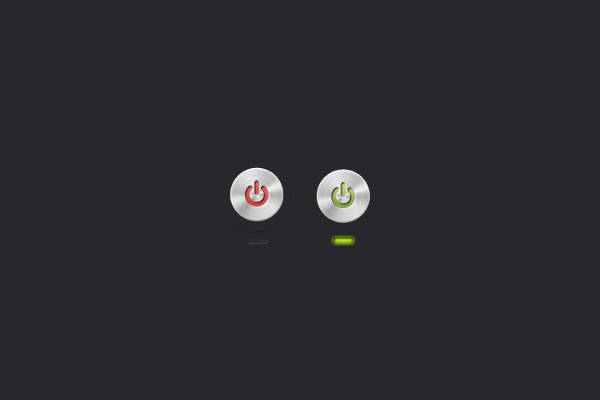 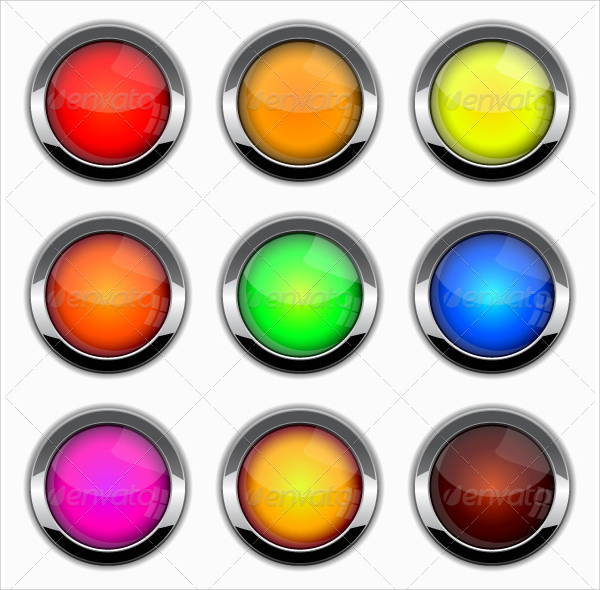 How to Use These Icons

First and foremost, use them as references. In this world of widely used flat icons, it helps to know examples of the best skeuomorphic web buttons out there. This list can serve as your introduction. We include examples of

Download and license these buttons as fully customizable PSD and vector files before everyone else catches on.

Some of the leading tech corporations in the world (little companies like Apple and Google) are starting to make use of skeuomorphic icons, to much fanfare and criticism. But they know what they’re doing.

You may not be able to get away with rounded icons unless they are as well designed as the ones featured on this page, and you definitely do not use too many of them on the same interface. But if designed and placed just right, you might leave a stand-out impression among your competitors.