Athletic related activities involve various individuals usually divided into different teams. These teams are created for the purpose of representing a state or an entity in sports activities. Having the necessary sports apparel and equipment is important for the training of these athletes. You may also see proposal templates. 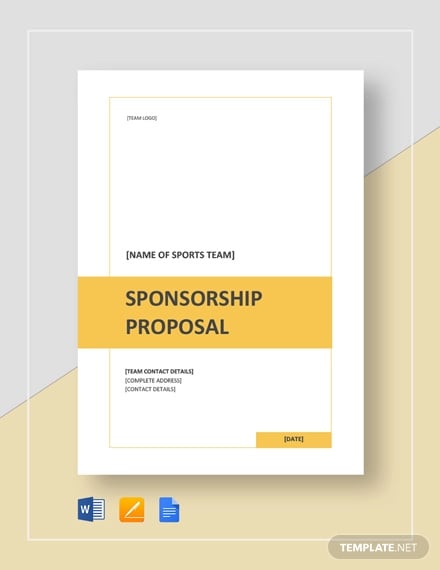 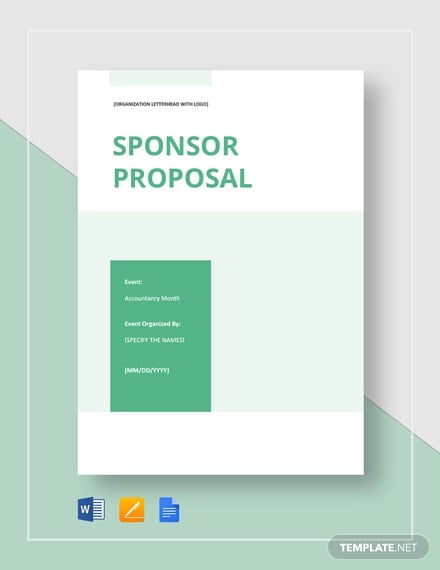 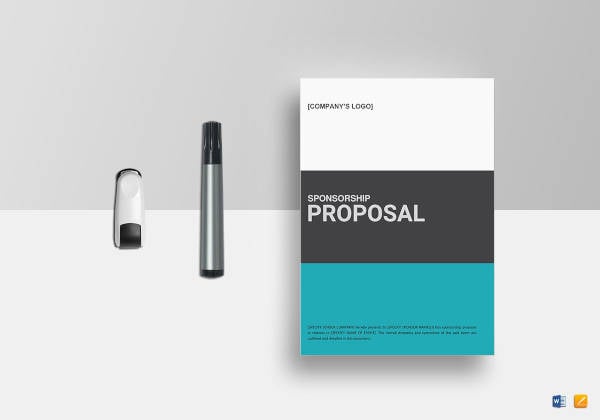 In this regard, the team should have funds to purchase the sports necessities. A business proposal must be presented to either public or private organizations for sponsorship sample. National teams ask public organizations while private teams solicit funds from their own entity. The use of a simple proposal template can aid greatly in the creation of a team sponsorship proposal as provided on this website. 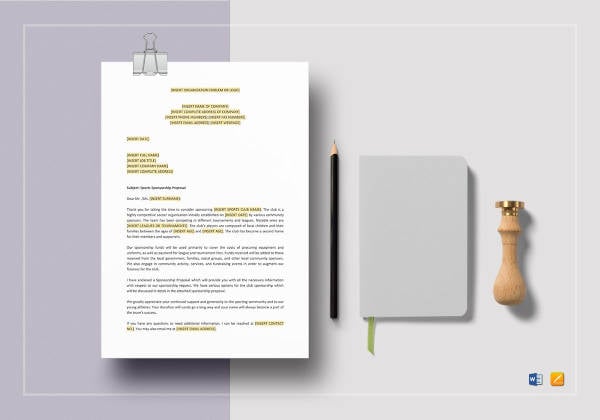 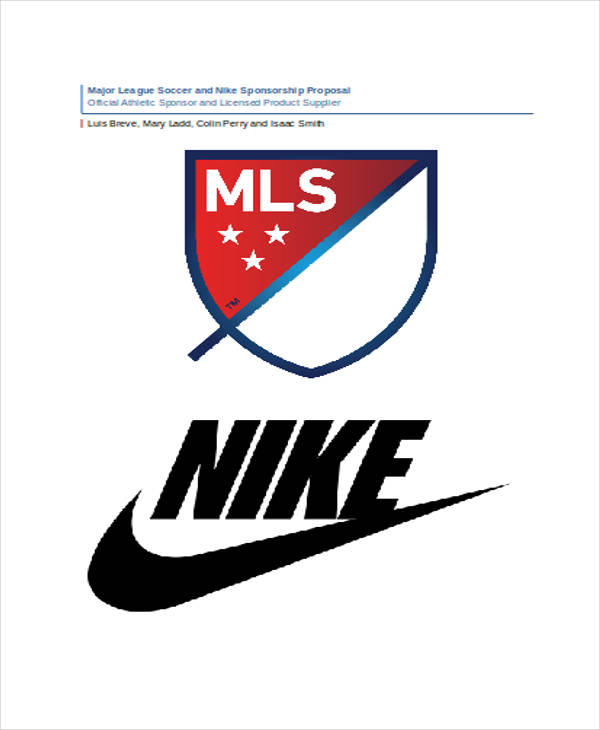 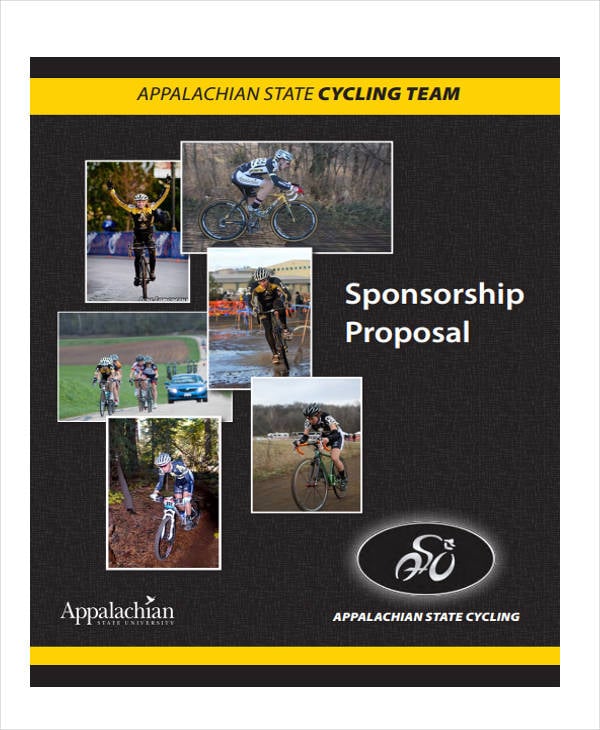 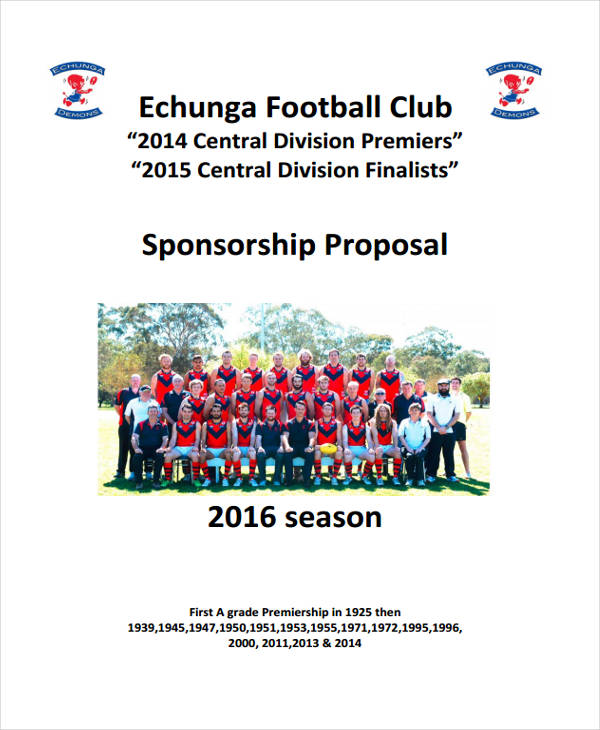 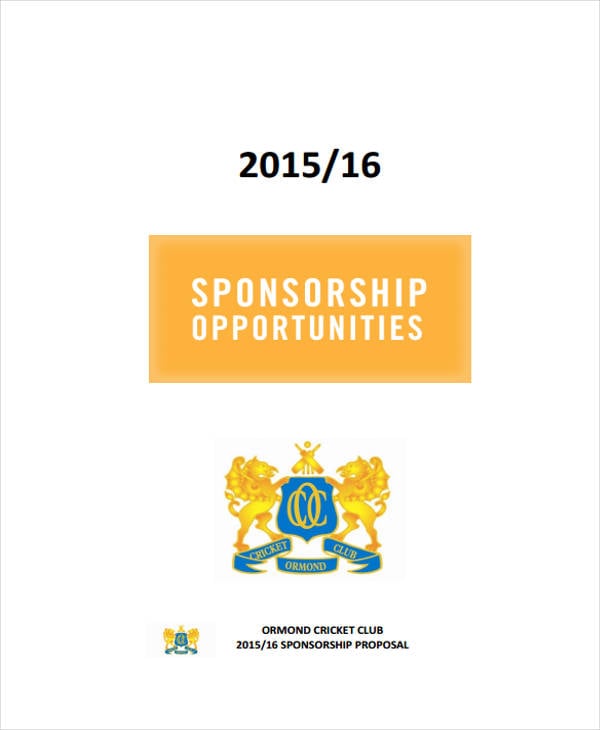 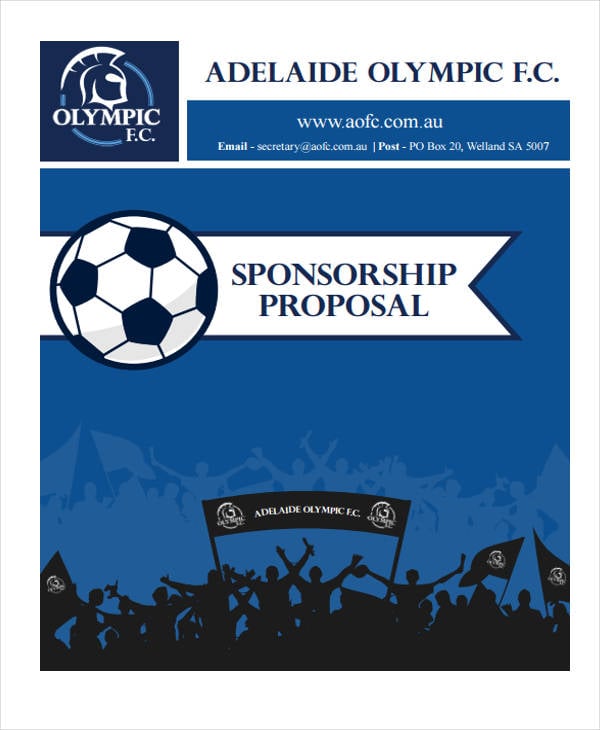 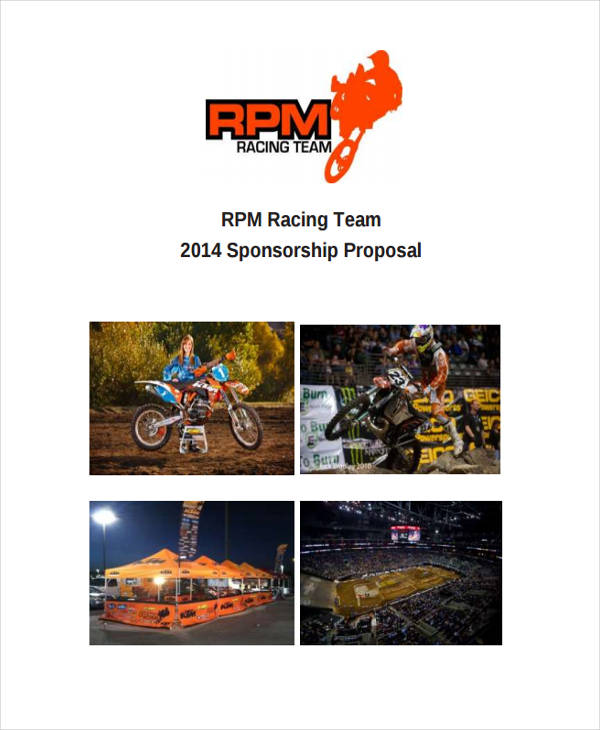 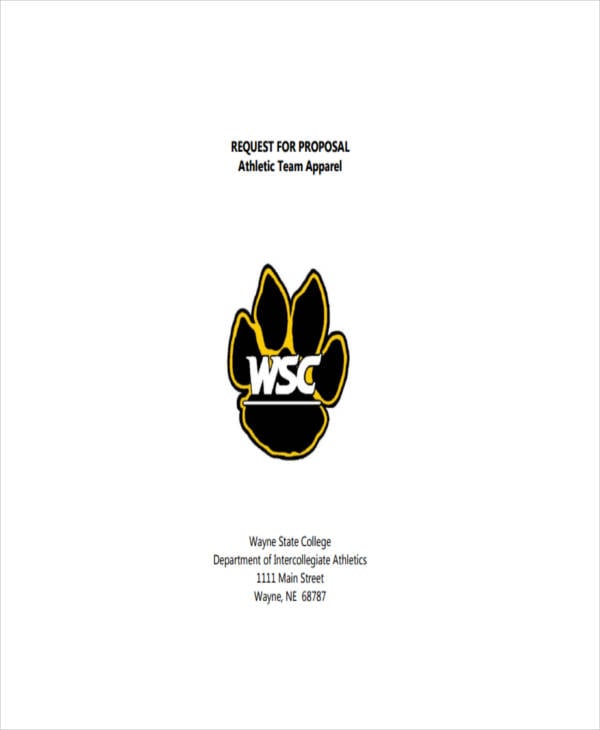 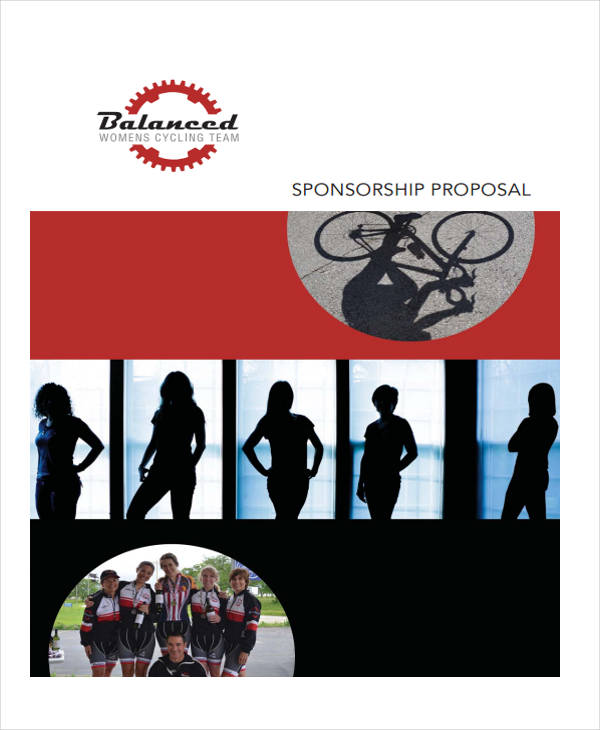 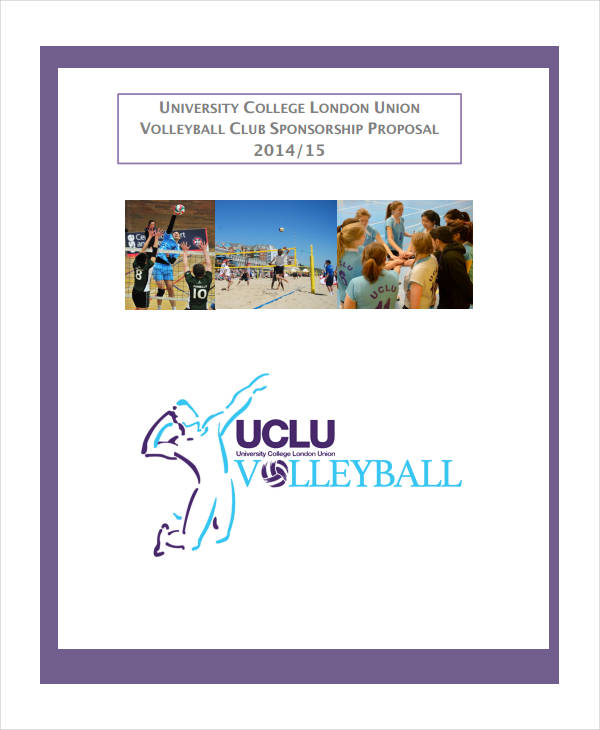 Points to Having a Successful Team Sponsorship Proposal