How to Create an Affirmative Action Plan – Tutorial

The affirmative action plan and program contains of numerous quantitative analysis that are designed for evaluating the workforce’s composition of the contractor. This contractor’s workforce will be compared to the composition of the relevant labor pools. We can call that program is including the action-oriented program. 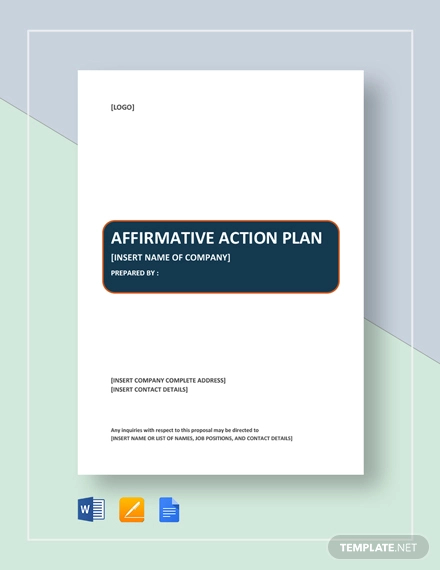 For creating an affirmative action plan sample, you have to look at these steps: 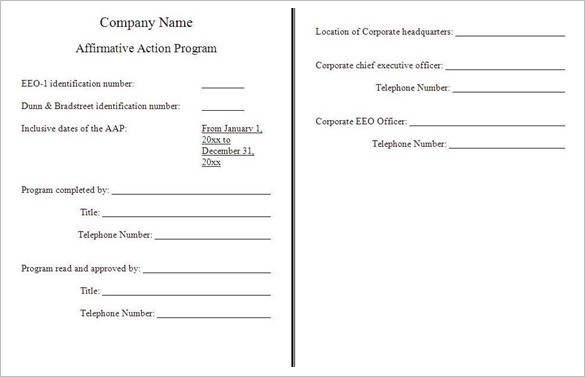 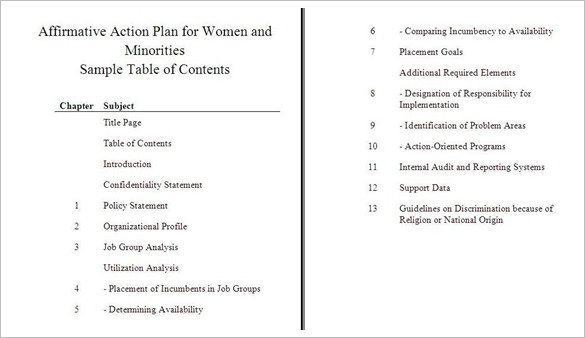 Write down the introductory statement, including a short company profile, headcount and everything about the significant changes in your company’s employment for last years. Don’t forget to add the language that is used in the legal protection of Confidentiality Statement.

Chapter 1 should include your company’s policy on taking the equal opportunity and affirmative action, providing the hiring, recruitment, training, compensation, promotions, and other personnel transactions. 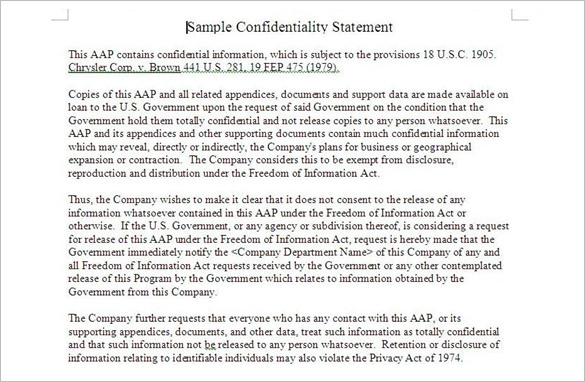 Chapter 2 should include your organizational profile. It figures out your staffing partner. It includes the detailed tabular or graphical chart, spreadsheet, text, or other similar presentation of your company/ organizational structure.

Chapter 3 should figure out the similarity of the job groups. There are some job groups that you should know, they are: the EEO-1 categories include the companies that have less than 150 employees.

Chapter 4 and 5 should figure out the analysis availability.

Chapter 6 should figure out the availability of women and the minorities and the comparison to the current representation of each job group.

Chapter 7 should figure out the placement goals, such as the promotion, hiring, transfer, and many others.

Chapter 8 will mention the persons who have responsibility for the equal affirmative and opportunity action programs. Some specific responsibilities can be listed for Human Resources, EEO administrator and Managers.

Chapter 9 and 10 shows the orientation of affirmative action programs for reducing the problem areas and attaining the specific goals.

Chapter 11 shows how to measure, monitor and report the affirmative action program to the managers.

Chapter 12 demonstrates about how the affirmative action program has been monitored, the problem has been identified and the correction has been implemented. All of those solutions include the analysis of hiring, applicant flow, transfers, promotion, terminations, and so on.

Chapter 13 highlights your company policy against discrimination of the national origin and religion.