25+ Great Examples of InDesign In Use – Tutorials

InDesign is one of the most sought after software programs by modern graphic designers. This Adobe desktop publishing software is commonly used for editorial design, multi page brochures, book design, annual reports and many more. If you are looking to know about InDesign Templates, our great list of 25 great examples of indesign tutorials would be helpful. 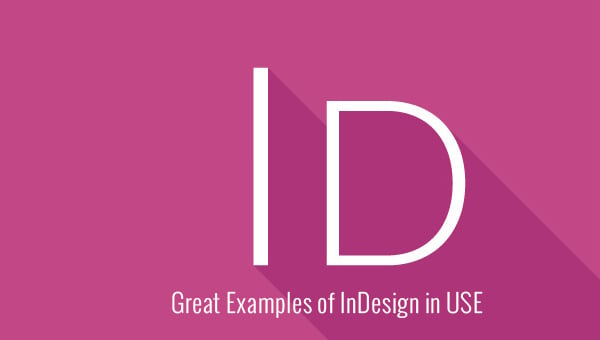 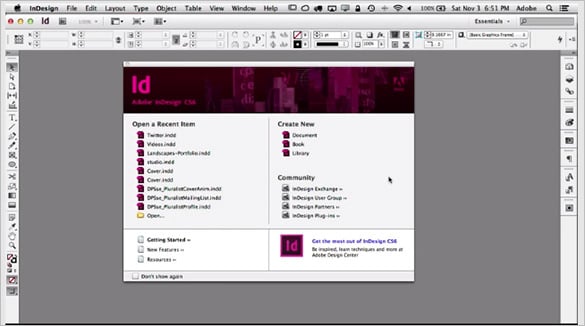 InDesign is a very useful software for graphic designers and all those who want to create posters, flyers, brochures, magazines and books. Watch this tutorial for beginners and get to learn more about Adobe InDesign. 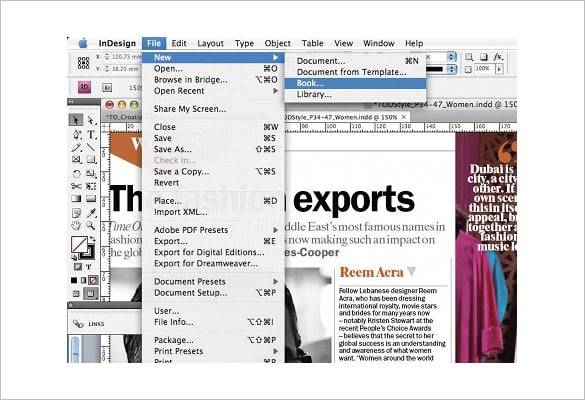 Getting Started with InDesign CS6 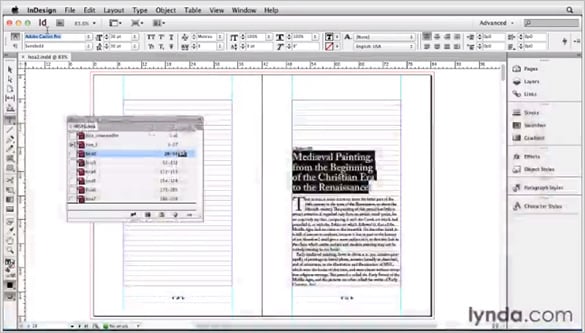 Adobe InDesign is a very famous and helpful software that will help you make any poster or flyers or brochures in an easy and time saving way. This tutorial will teach you more about this amazing software.
Download 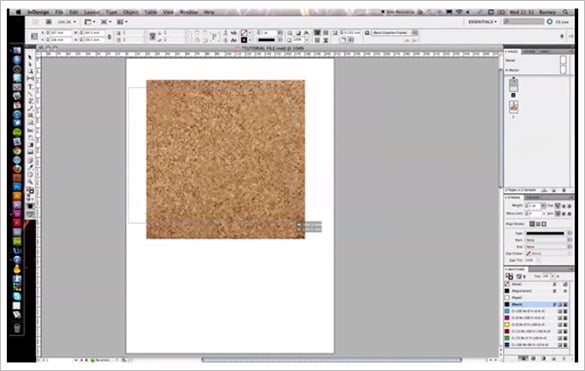 In this tutorial, you will be demonstrating how to paste multiple images into one frame so that you can crop them as one object, while they remain individually editable. This is a very handy tool to speed up your work flow.

Example of Indesign Working With Tools 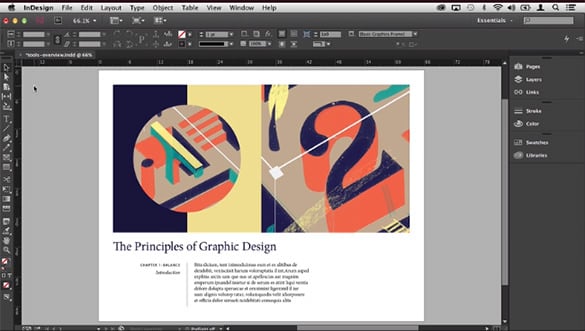 InDesign is a software technique that is primarily used by graphic designers and production artists. There are different tool in this software that will make your work easier and speed it up. Learn more about them from this tutorial. 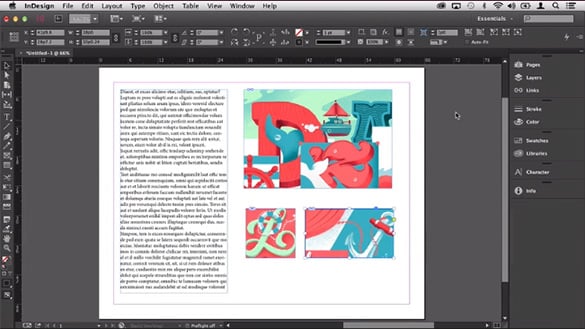 Through this tutorial you can get to learn how to work with frames in Adobe InDesign. It is very important to learn as frames are of primary importance while creating posters and flyers and brochures. 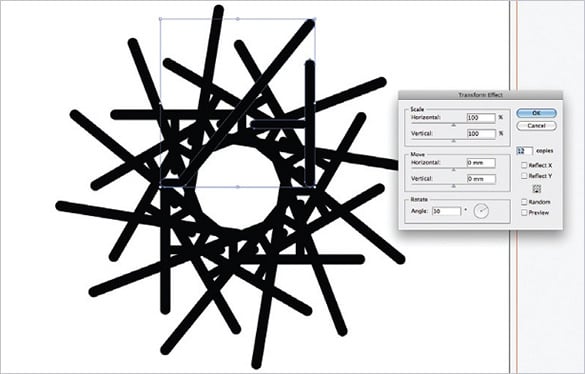 In this tutorial you will learn how to create a cube net utilising some of the great functions available in InDesign, including smart guides, X and Y positioning, and the height and width text fields. 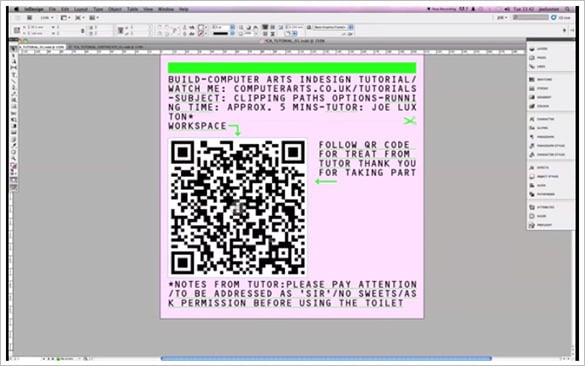 While creating different posters and flyers and brochures in InDesign, often you need to cut out objects and place them3 in the software. This becomes a lot easier with clipping paths function in this software. 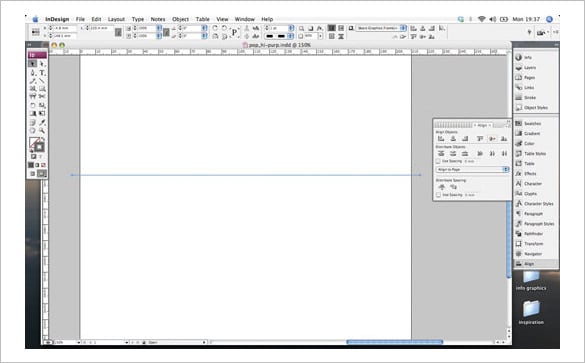 Pop up cards are always fun. It immediately catches the recipient’s attention and gets them hooked onto the card. This pop promo card tutorial will teach you how to make a pop up card in InDesign. 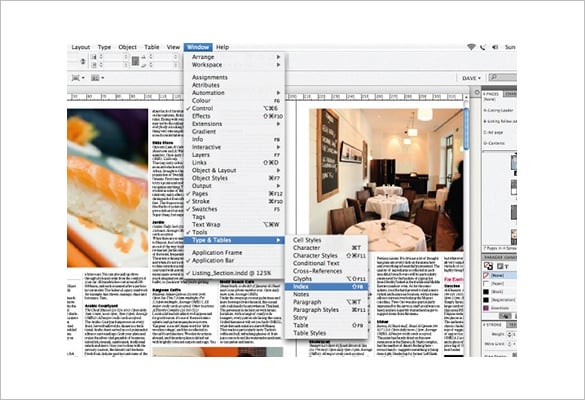 An index can give any published title authority, as well as increased usability. This tutorial will teach you the basics of how to create an index in Adobe InDesign. You can see this tutorial and learn more. 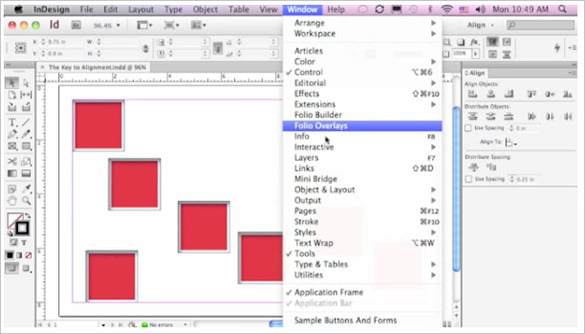 This tutorial will teach the basics of alignment in Adobe InDesign which is a software generally used by graphic designer and publication artists. It will also teach you how to align selected objects to a key object.

Binding a Book in Adobe Indesign 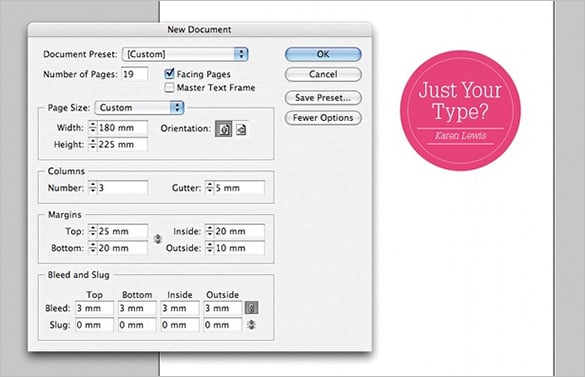 A handmade self-promotional book can help you stand out in front of your clients. And designing it on InDesign is a cost effective and personal way to do it. Learn more about it from this tutorial.

Combination of Images and type in Adobe Indesign 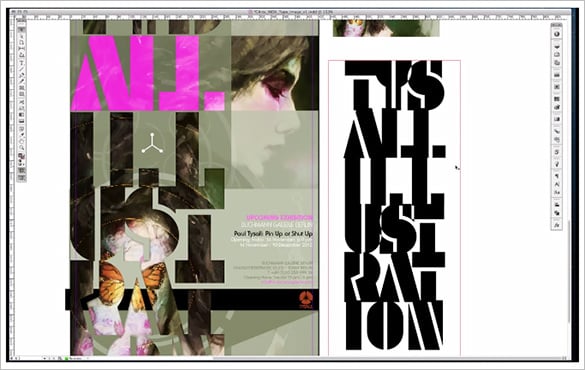 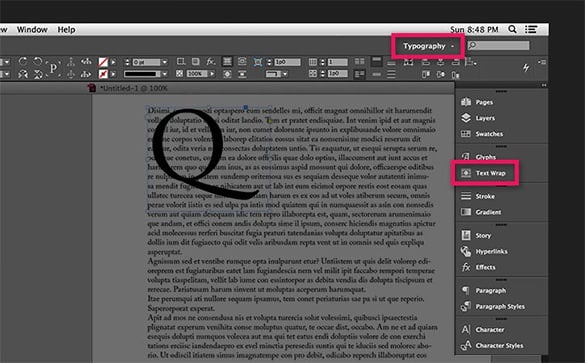 Learn how to wrap text around simple objects and shapes. You can also learn how to customize the text flow to prevent unsightly gaps or visual breaks from appearing in the layout. 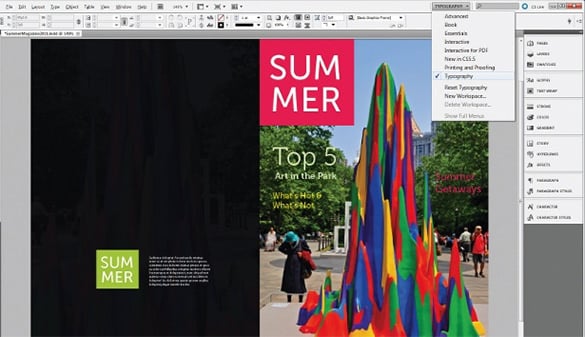 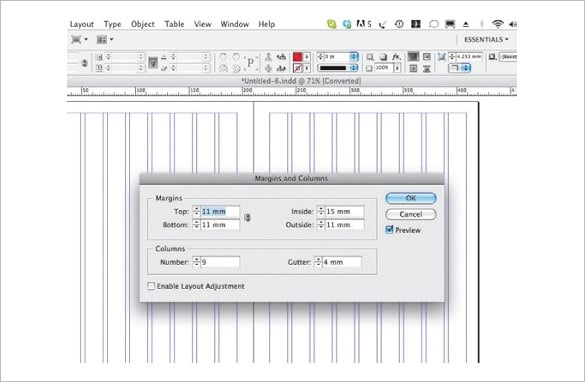 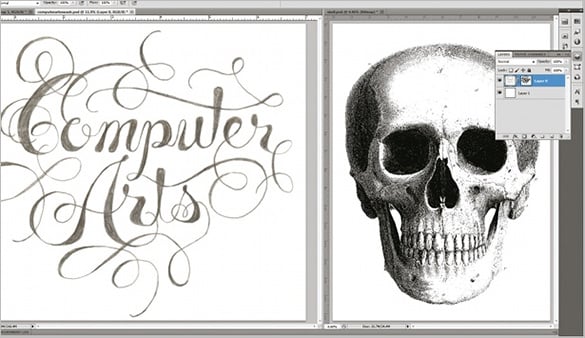 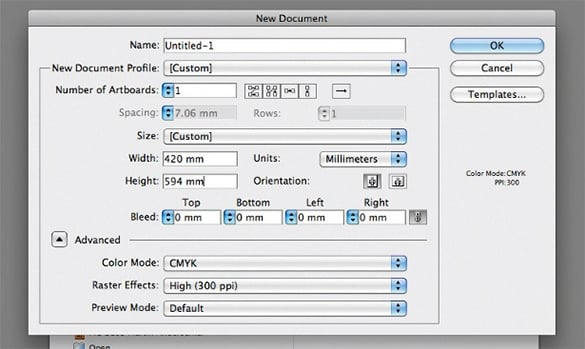 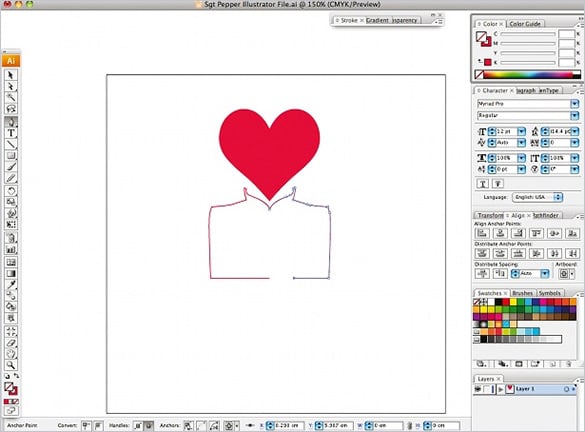 We have come up with an exhaustive roster of InDesign presentations to ensure a comprehensive idea for our visitors. All the InDesign art works covered here are designed by professional graphic designers and hence you can be guaranteed of premium view here. 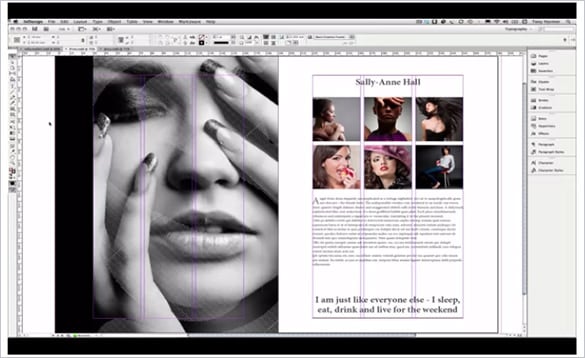 Copy and paste can sometimes turn out to be a big headache. With this InDesign technique, duplicating documents even between documents is significantly simpler. You can check out this tutorial to learn more.