So you lot clamored for a sequel to $1.5 billion Marvel’s then-biggest hit, The Avengers (2012). The company gave in to that, no sweat. Last April’s Avengers: Infinity War grossed over $2 billion worldwide, earning a shattering $630 million on its opening week, not to mention having Black Panther recorded as the 9th top grossing film of all time, trailing just 4 places behind Infinity Wars. You can also check out contract templates.

Producer and Marvel Studios president Kevin Feige could really use a holiday. Whether it’s agreeing to a deal with Sony for the right to use Peter Parker aka Spider-Man in a Marvel film or taking on his biggest challenge yet in casting 2008’s Iron Man, Kevin Feige had that rare ability to rise above unpopular opinion in making the right decisions to thrive in the industry. You can also read free contract templates. 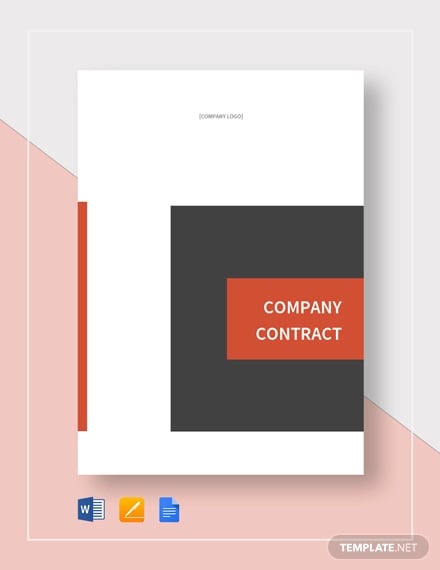 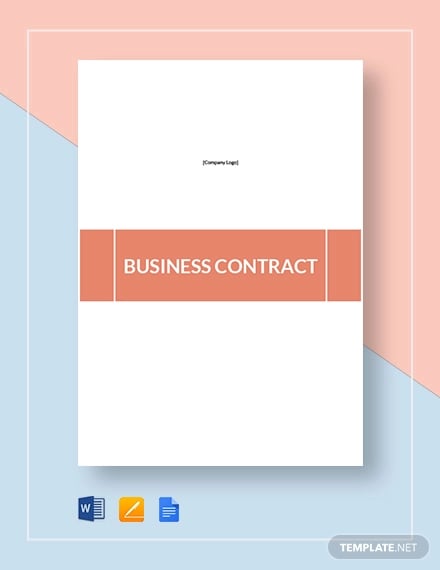 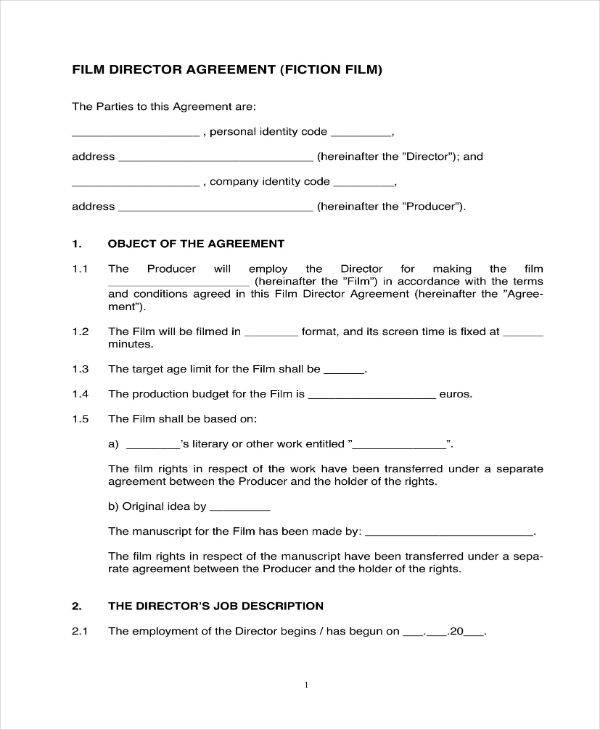 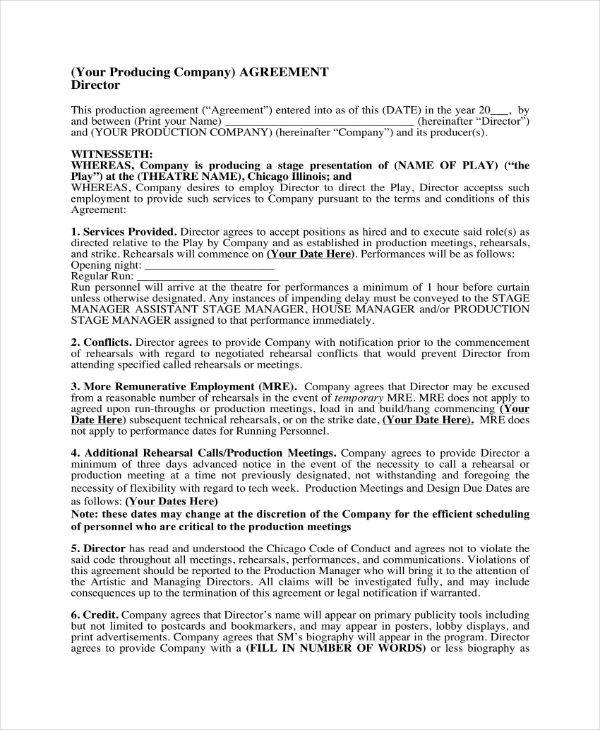 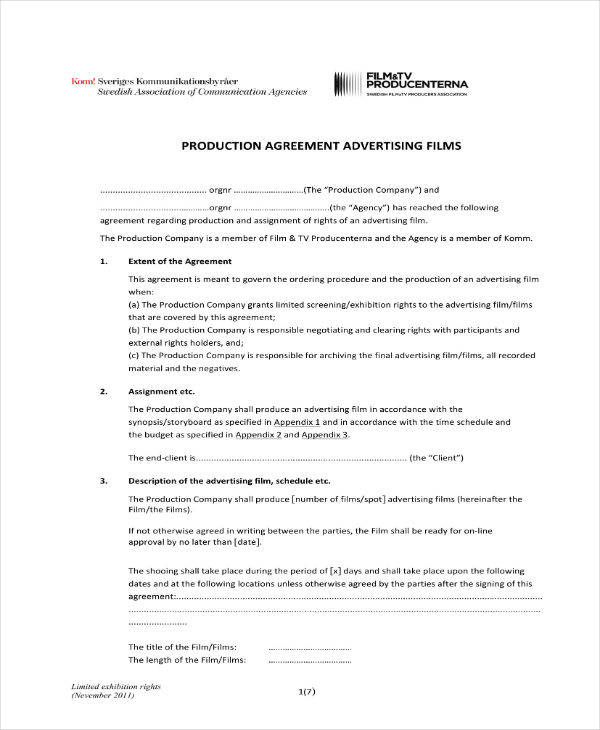 And thrive he did, forming a partnership with an actor ripe from battling his demons and almost shunned by the entertainment industry, which became the face of Marvel’s and arguably the big screen’s favorite superhero for years onward. We haven’t seen the end of Robert Downey Jr.’s Iron man just yet. Nor do we want to. You can also read photography contract templates.

Such is the mindset required for one to break records or making it big in the business of production whether it is for film, music or any other aspect of the entertainment sector, because ten marvel movies, credits rolling with Hollywood’s biggest names, mostly that of Robert Downy Jr.’s, and $7. 1 billion gross earnings later, Feige changed the way Tinseltown releases its greatest tentpoles, redefining something that no other production company or studio could do: the latest hype for creating cinematic worlds in which your characters can travel from one movie to another. You can also see sample contract templates.

Superhero films weren’t new to Hollywood, but Marvel is expected to continue offering something different which far encompasses what movie fans and the industry at large have seen from reel to real. You may also like freelance contract templates.

What Is A Production Company?

Your production teams are a group of technical workers responsible for the media, but the term generally applies to all individuals in charge of the technical aspects of the creation of a specific product or output, regardless of which point in the process their skill and expertise are needed or the term of the project. For instance, in the theater arts, the production team should include not only the crew but also the producer, designer, and the director. You may also see artist contract templates. 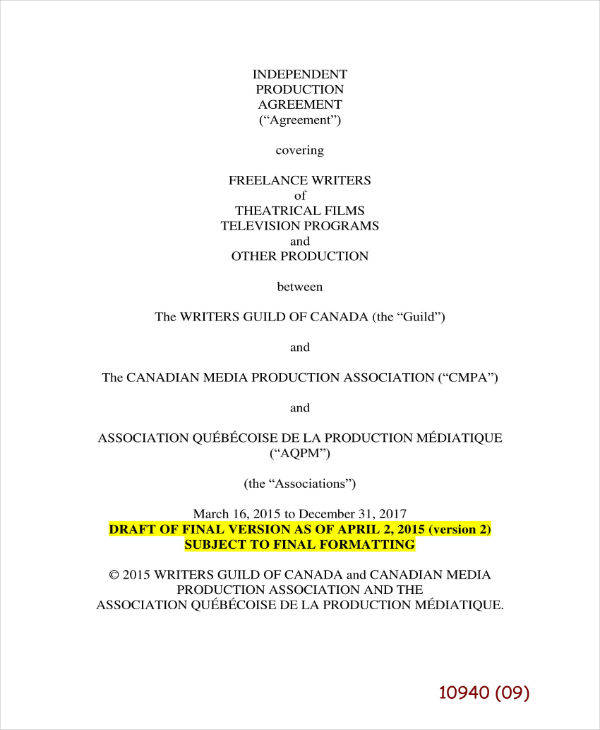 The company can directly take responsibility for raising funds for the production or may get this through a parent company, funder, partner or private investor. It would handle budgeting, setting of sample schedules, scripting, casting (in the case of movies) or acquiring of talent, putting together a staff for a particular project, pre-production, post-production, marketing and distribution.

Production companies are mostly owned or bound under contract with a media corporation, film studio, entertainment or Motion Picture Company acting as the production company’s parent or partner company. In the entertainment industry, this was known as the “studio system” although independent studios usually prefer to work with a production house such as Lionsgate and sometimes serve as a production team themselves. You may also see HR contract templates.

Television, on the other hand, would have production serving under a TV network. There are cases when production companies work with each other in co-production with the term typically referring to a group of people acting as the record producer which is usually reserved for one person. You can also read interior designer contract templates.

Management of a Production Company

Usually, this type of company is managed by a producer or director but can also be run by a career executive. In film projects, the director can sometimes also serve as the producer. One famous example is Steven Spielberg. In music, TV, and the movies, production companies heavily rely on talent or a popular entertainment franchise for increasing value of an entertainment project such as movie installments, where the goal is to entice larger audiences and rake in greater profits. You may also check out free contract samples.

This allows the entertainment industry a democratic authority system to make sure that both parties (talent and companies) get their fair share of fees and recognition for their contribution of the overall work in the production. You can also read event contract templates.

Because the entertainment industry relies heavily on various forms of funding from studio investments to private investments, personal funds, grants, or earnings from previous successful productions as well as projects (scripts and entertainment franchises), and talent (actors, directors, screenwriters, and crew), these companies are ranked and judged according to the figures they have acquired through funding as well as its accomplished productions. You may also check out booking agent contracts.

If a company is known to have a major funding either through profit or investments and has been associated or involved in big-time productions in the past, it is considered a major production company, working with the biggest talents in music and Tinseltown. On the other hand, if the company doesn’t have that much funding, whose name isn’t attached to expensive productions in the past, and are known to work with up and coming talent or rising stars in the industry, it is considered a small production company. You can also read project contract templates.

From there we can say that the success of an entertainment production whether it’s for the movies or music banks on the talent it can get and the talent or artist’s performance. Aside from that, the company’s ability to market a project and the talent is also a big factor. As a tradition, all films are usually marketed around the actors’ performance or industry value and image with a choice of marketing what happens behind the production scenes as added promotion or publicity such as getting interviews from screenwriters or directors or showing them on set and in action. You can also read employee contract templates.

The Importance of Production Company Contracts

A lot of producers currently take on many roles from being talent scouts to directing the movie, theatrical or music production, creating their own sound, long before a record label or movie studio even get involved. Most of the time, the producer already have the story-line ready, and in the case of music, already working with the talent on a song, assembling a group of artists around the project, primarily investing their own money and time producing demos in the hopes that a record label would notice. You can also check out teacher contract templates.

A contract is very important although you’ll find in your first years in the business that there are producers who can agree on production deals with the company through a handshake. This is very risky because you don’t get to enforce roles that each party has agreed to, including the responsibilities and especially establishment ownership of the project as well as its rights. If you want to retain ownership of something that took time, effort, talent and hard work to complete, you best protect yourself with written production contract from the company or studio you agree to work with. You can also see freelance video contracts.

Because of the amount of work alone, on top of the idea and the ways to which the producer is taking his vision to the big or small screen, the best way to protect the creative work produced is only through an agreement or a written contract with the production company you are working with. You may also see mortgage contract templates.

The contract provides you as the producer with a greater sense of security and is stronger to enforce more than a verbal agreement, no matter how reputable and reliable or well-known the company is in the industry. It also helps protect a producer’s rights from future use or income from his work. You may also check out SEO contract templates. 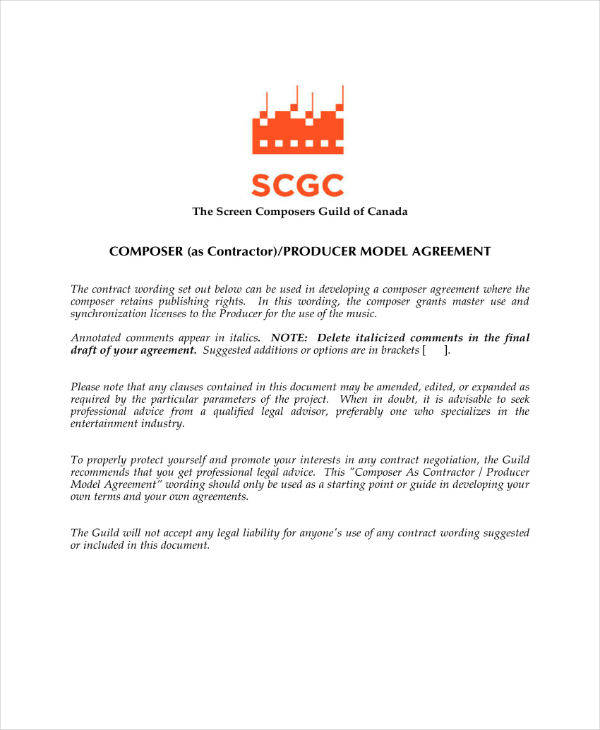 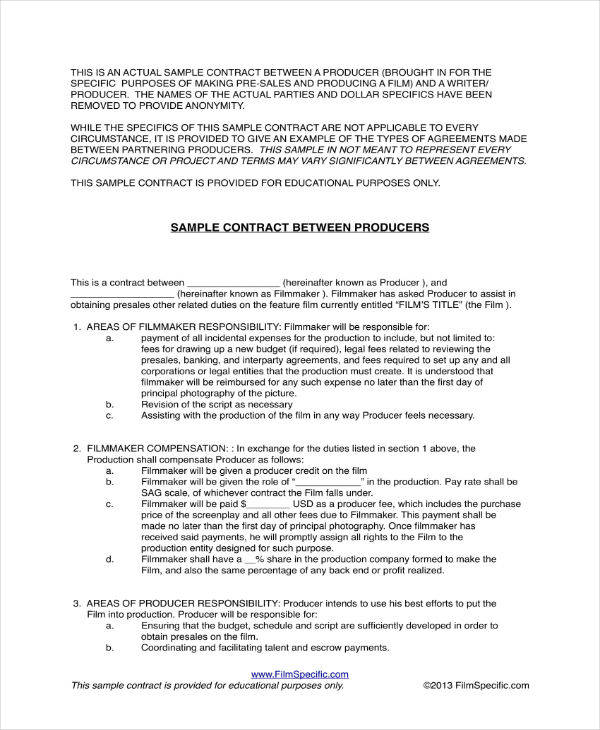 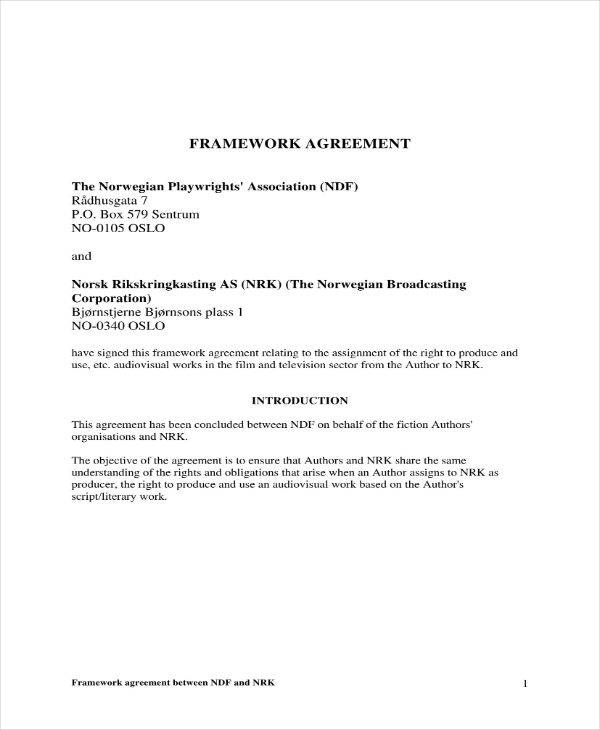 Big studios, big names, obviously requiring productions larger than life and the right artists to portray the roles given to them that took a team of probably the brightest, most innovative and creative minds in the industry. Welcome to the real world of movies. Or should we say reel? Either way, many of us don’t have the slightest idea that the movies we loved took months, even years to complete-from the script, to the casting, filming and production. You can also read interior designer contract templates.

Feeling intimidated yet? Rightfully so. Production in movies is a big, big word, because even with a winning script, an all-star cast, directors of the highest breed, and a competent staff, if the overall production fails, you don’t have a prayer. A large part of a movie’s success, and also an artist’s song or music, depends on how well-produced they are, which also rests on its management by the production company it is in contract with. You can also read student learning contracts.