Today the term wallpaper defines wallpaper that adorns the computer or a mobile phone. But a few years back wallpaper meant actually the posters that can be used on the walls of a room. As the time passed by, wallpapers actually have got new definitions and can be used in different ways. This is the reason now designers are coming up with various designs in Wallpapers. One of the very common themes for wallpapers has been car wallpapers. Whether it is a heavy built sports car or a luxury car, designers can bring beauty to all by designing illusions for creating amazing wallpapers.

Sports cars are the one of the most popular topics of wallpapers the designers go for. Sports cars from brands like Ducati and Ferrari are not only known for their high speed but also attractive features and looks. The wonderful colors and glossy body frame of the cars are also one of the reasons that attract a number of designers to design wallpapers on them. Wallpapers for sports cars are often designed as speeding on the racing track or parked in the factory.

Luxury cars are not just cars with inside features but the looks are enough to attract a huge number of viewers. Designers take advantage of this fact and design some of the most attractive wallpapers for posters and screens. While designing wallpapers based on these luxury cars, designers not only consider the external body frame of the cars but also the internal beauty of the cars. Limousine cars are one of the most famous cars that designers aim at for designing wallpapers of luxury cars. A full sitting set up with wine glasses at the stand is enough to create an attractive illusion and this is displayed often in the luxury car wallpapers by the designers. 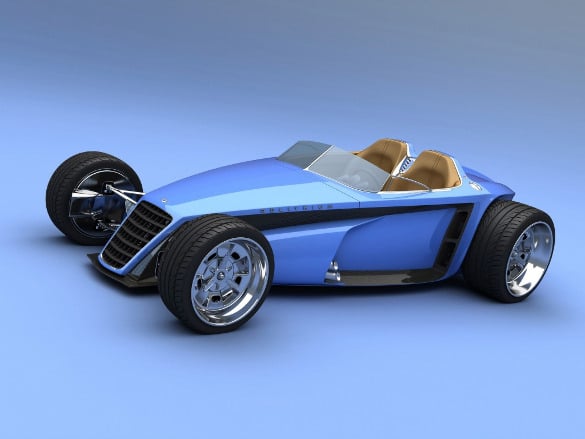 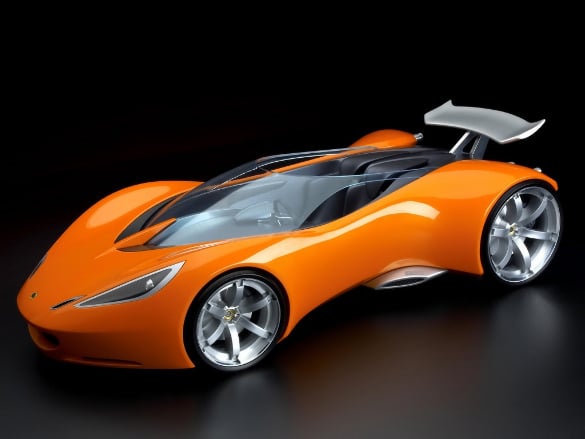 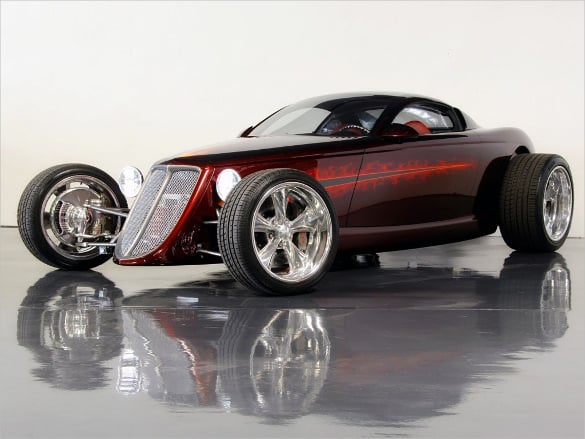 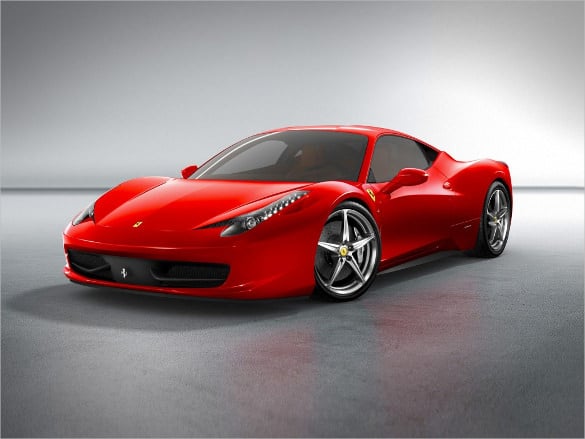 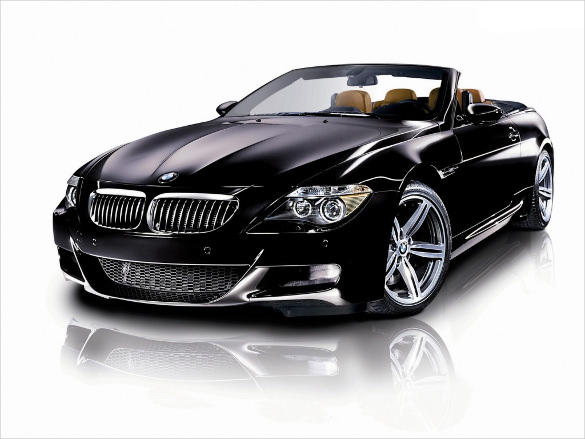 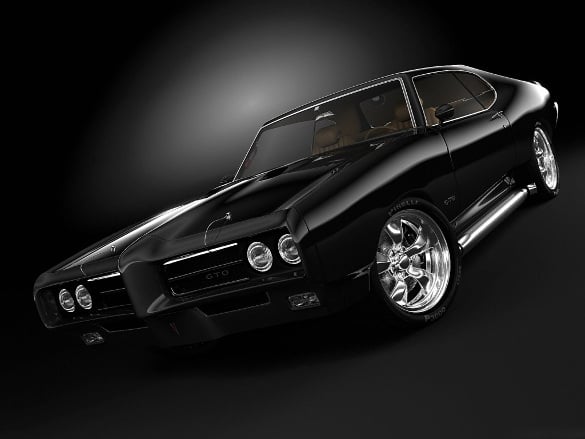 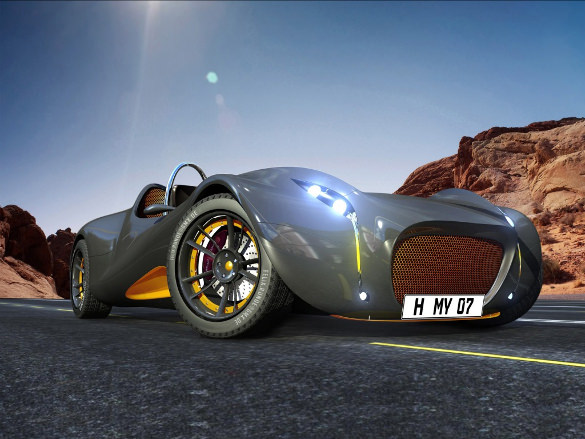 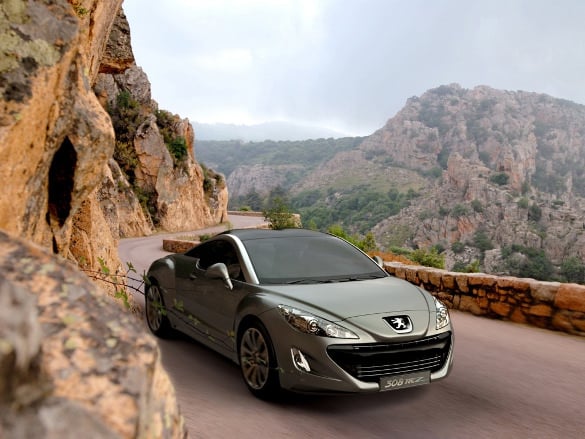 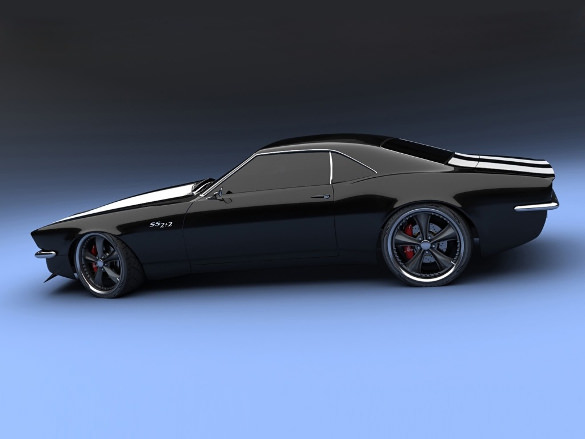 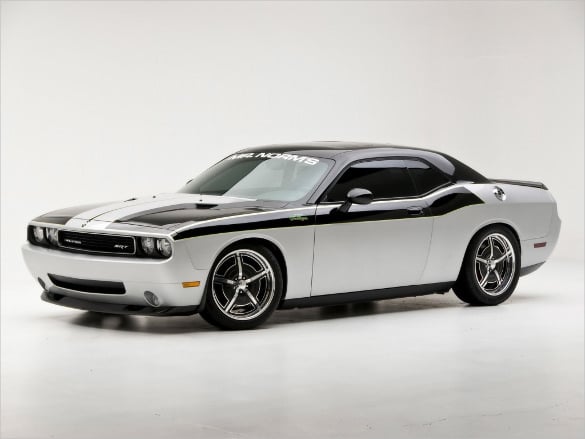 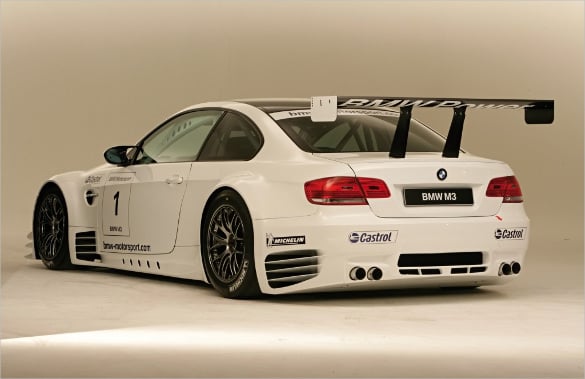 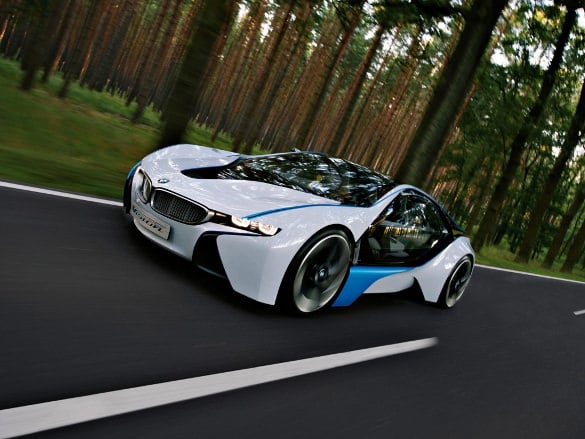 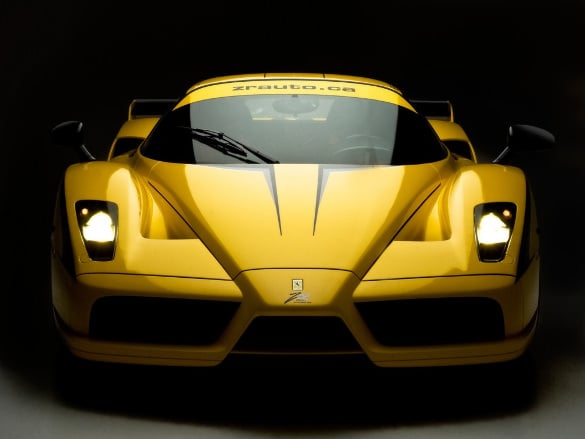 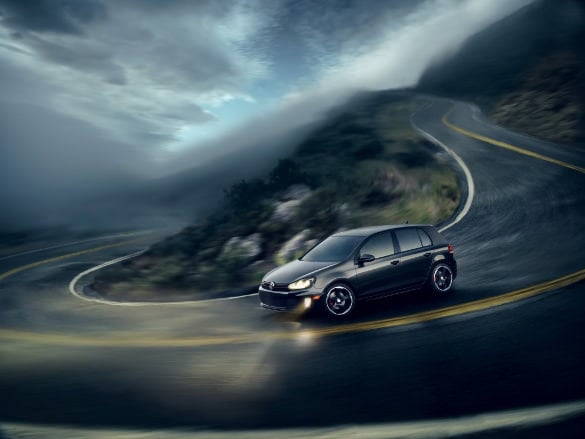 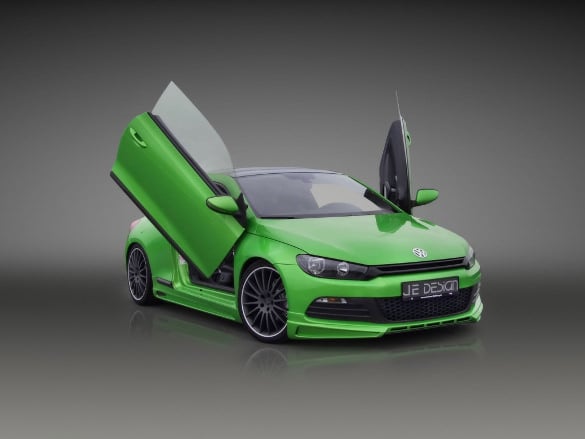 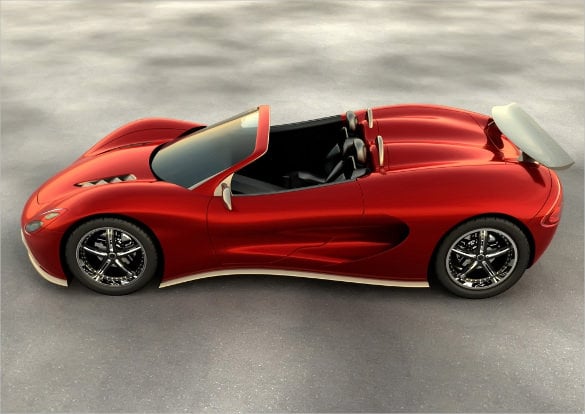 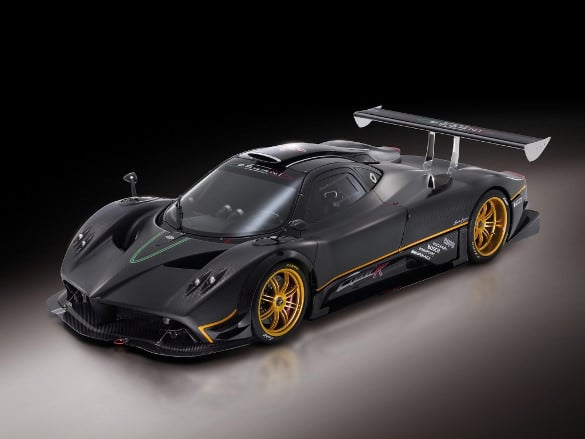 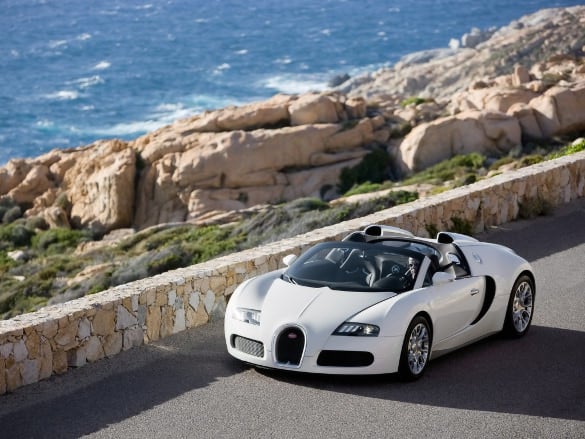 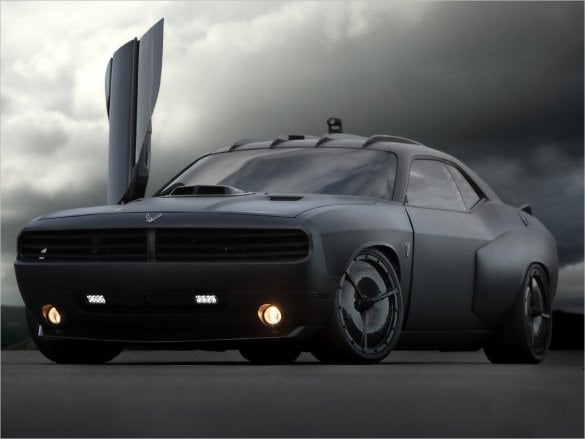 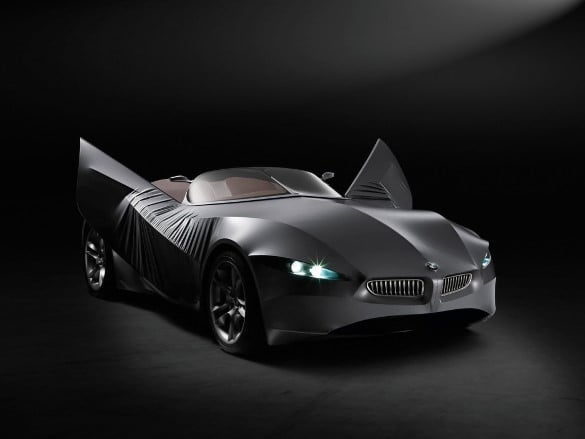 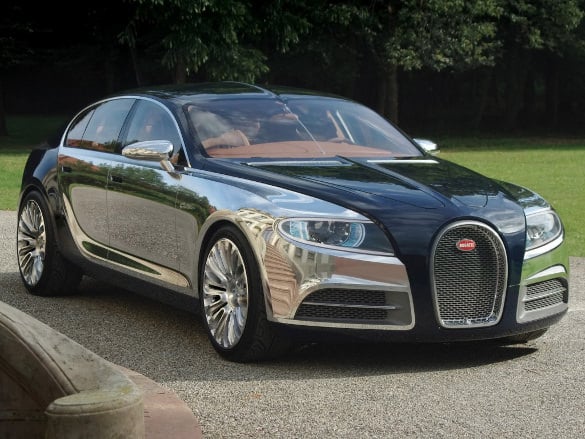 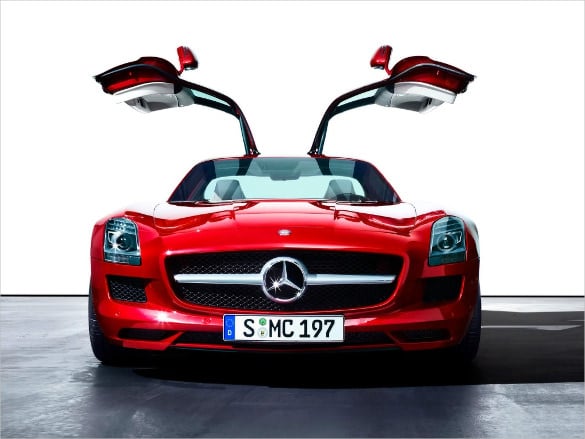 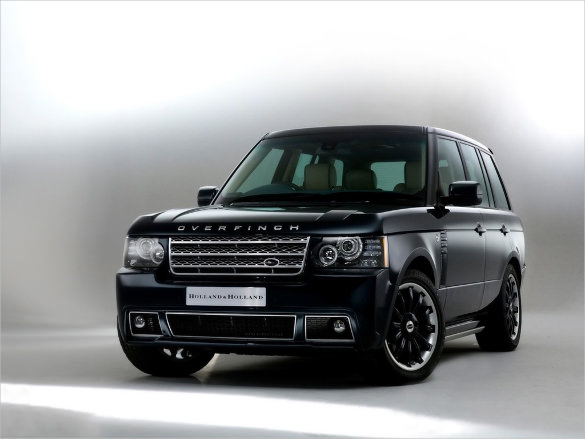 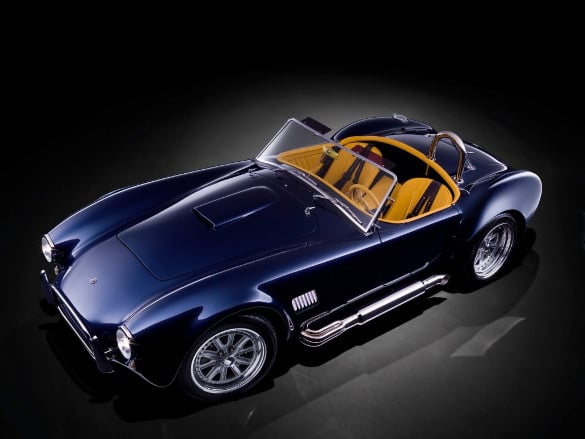 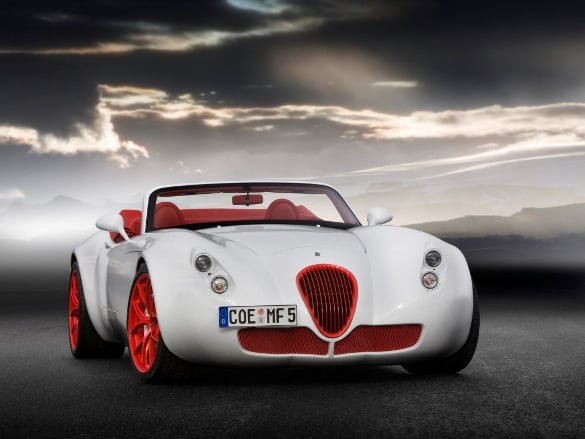 Often many types of wallpaper are used also as a background for a website, page or a magazine. Again while designing such wallpaper; designers need to make sure that the outline of the car is proper. A small car cannot be used in such regard. Wallpapers used in background will seem hazy and of course all the features will not be visible. Hence, designers should be careful while selecting the proper type of car to be designed as wallpaper that has to be used as a background for a page or a website. In this case the surrounding of the car is not important. If surrounding of the car is provided, then it can mar the visibility of the actual object that is the car.

Whether it is a smart phone or a normal mobile phone, wallpapers are used in all types of devices. Today also wallpapers are used to adorn tablets. For phones, it is important that the designers should take care that not all users much be using Apple 6 or Samsung Edge phones. There can be also various users who are using average costing phones and may wish to get car wallpaper. There are a number of times when such users download wallpaper but it does not support in their device. Designers while designing car wallpaper for mobile phones need to make sure that the wallpapers are sharp in definition but average in resolution so that everyone can use it. Getting car wallpapers is a symbol that a person is passionate about cars. Various graphic designers help such passionate people to get their favorite car wallpapers the way they like. Designing the car wallpapers can be difficult only if proper planning is not used. But if the designer knows about the purpose of the wallpaper and the theme for it, then some of the most stunning car wallpapers can be designed.