Typography is an important aspect of designing. Today, with so much of evolution in design and technology, typography is also taking on the graphic aspect of designing. Yes! Artists and graphic designers have gone out of their ways to creatively used typography in designing. As a result we have had some fantastic graphic designs with a creative and intelligent use of typography. We have some examples of animal typography here that would help you in understanding the art and how to conceptualize it. You see how typography has been used to create a graphic like figure of various animals given below. 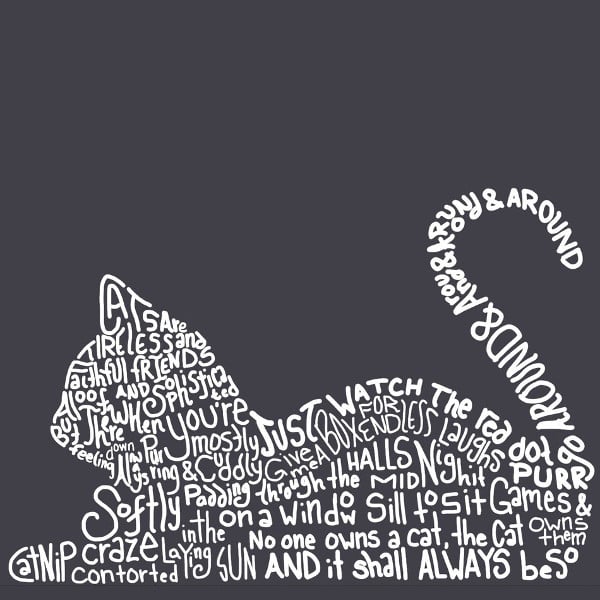 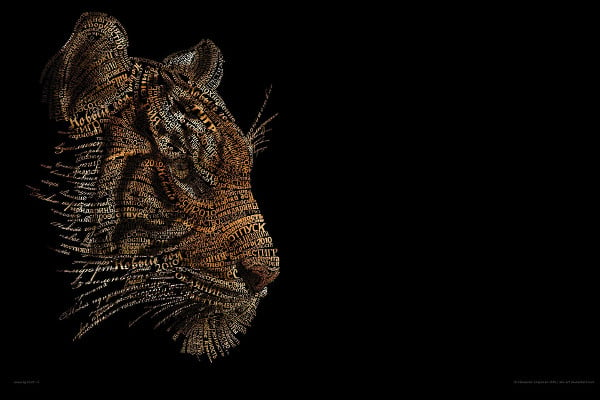 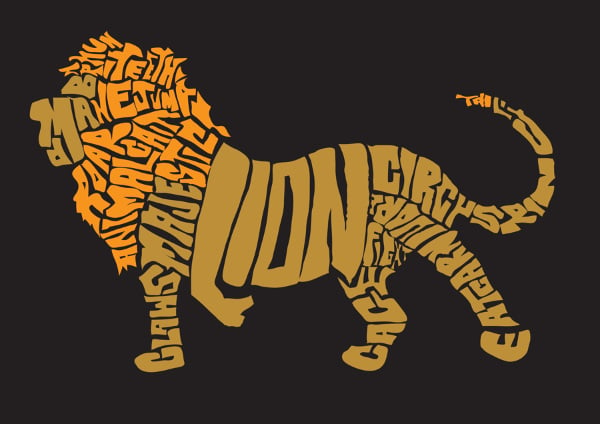 This typography poster is a part of an awareness campaign created for World Elephant Day which is celebrated every year on 12th August. It brilliantly uses typography to bring out the issue and the main subject of the campaign. We loved how elephant has been projected with typography. 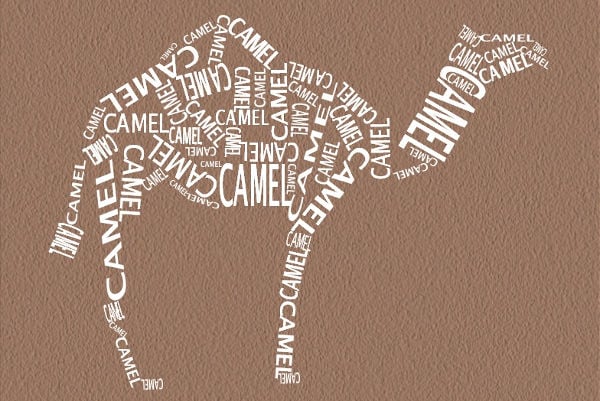 This digital art looks awesome and wonderfully portrays a camel with the help of typography. 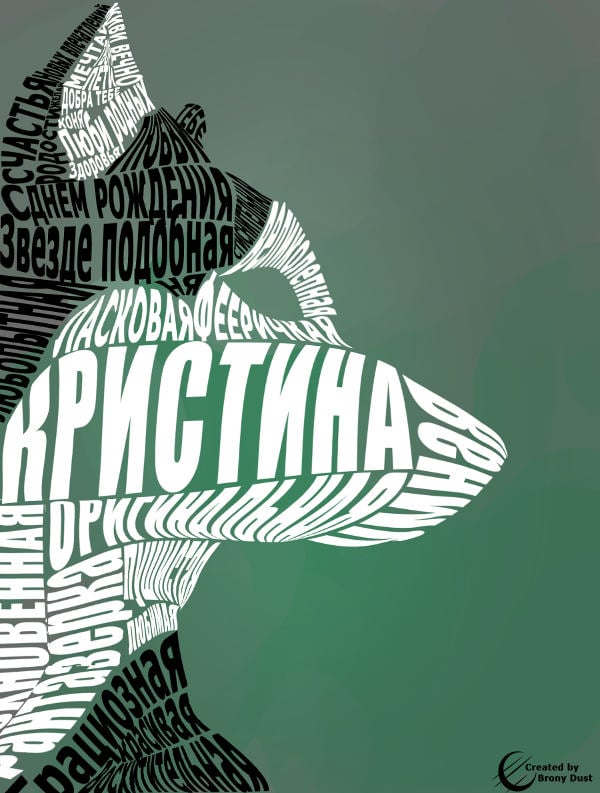 Animal Typography by The Sassy 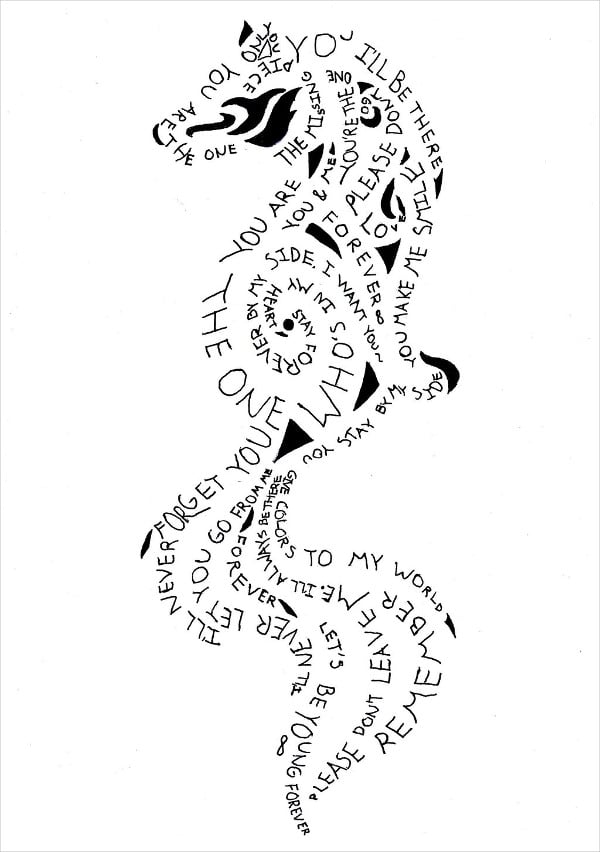 This animal typography has the regular element of graphic and typography but what is more interesting about this art is the use of colors and how various shades of the same colors have been use to make it look realistic. 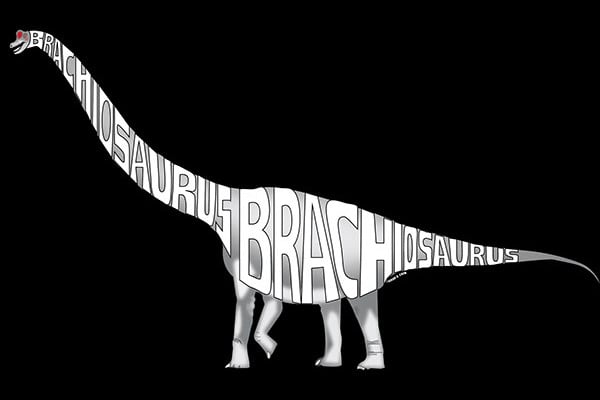 Another exceptional work of art is here. It has used the letters in the Dinosaur to create a caricature of the animal. Not only is it looking like an animal, moreover it is looking the skeleton of the animal giving a surreal vibe to the work done here. 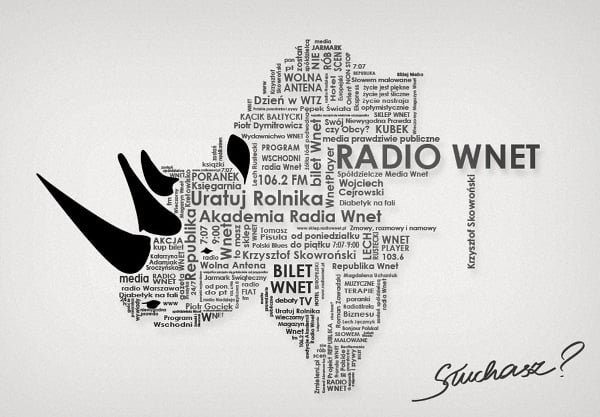 WWF used a brilliantly designed poster that used typography to bring forth the issue surrounding the endangered Rhinoceros. The typography given here forms the shape and outline of a Rhinoceros which happen to be the main subject of the campaign. 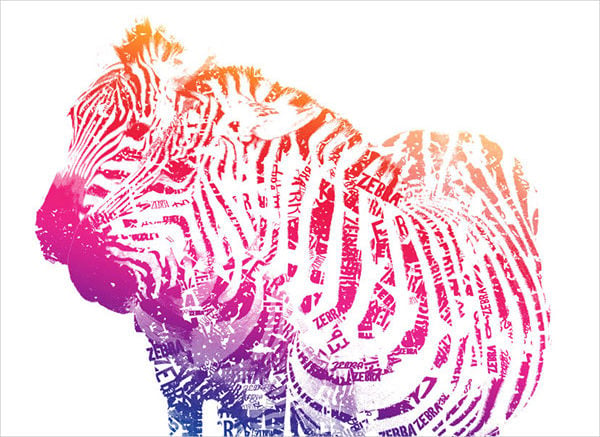 And here are some more colors. If we imagine a zebra we would imagine it as black and white for the obvious reasons. The artiste here has well perceived his subject and has given the animal a different dimension by including colors in the typography. 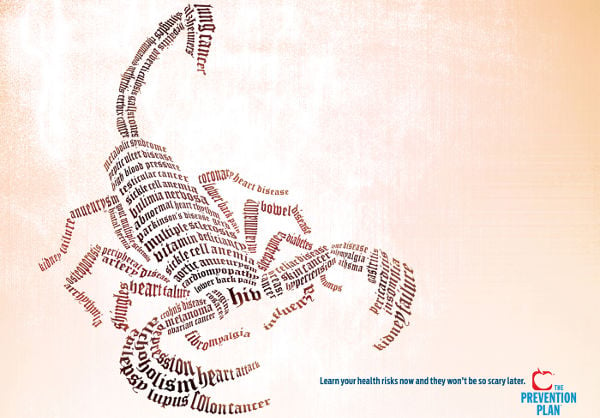 Another example of brilliantly used typography for an advertisement campaign. This poster was used to issue a public service notice for The Prevention Plan campaign. Apart from scorpio, the campaign used snake and fish typography. 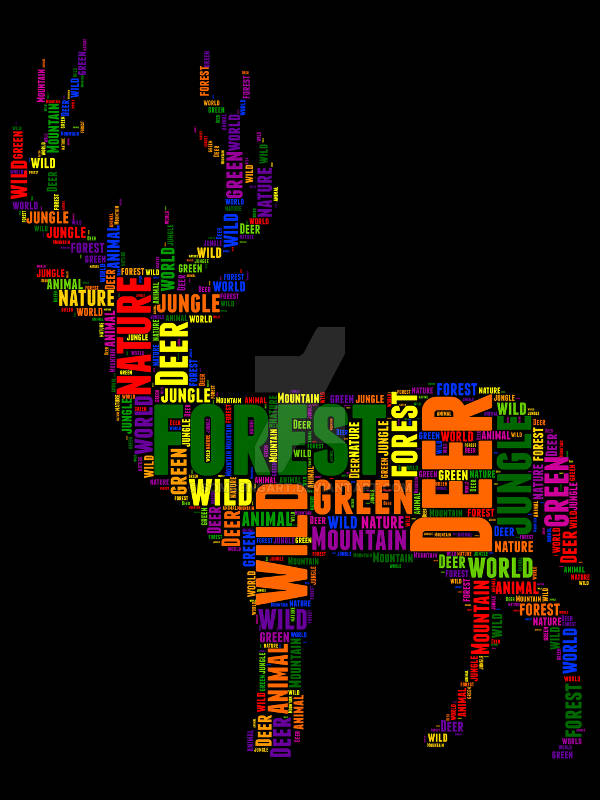 We love the color, the art, the typography and the concept of the given typography design. 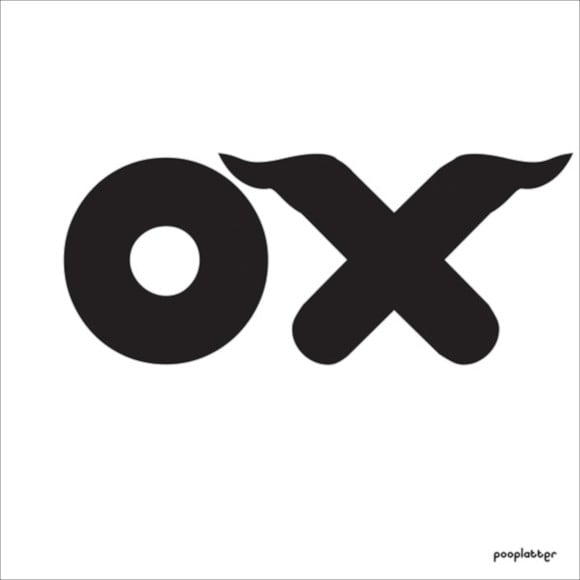 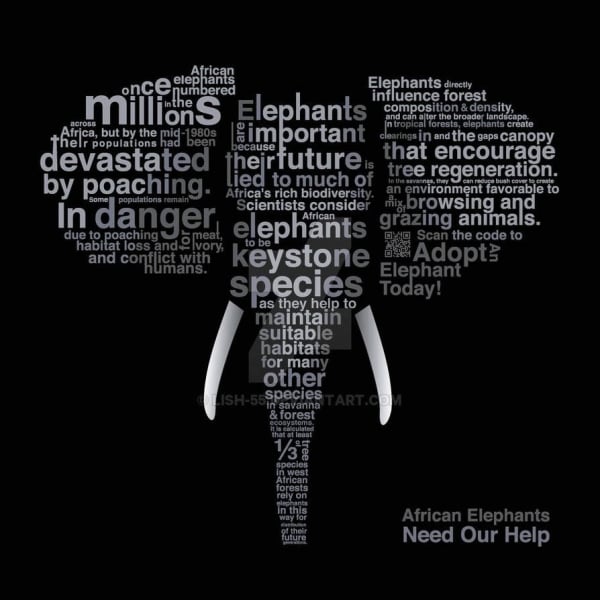 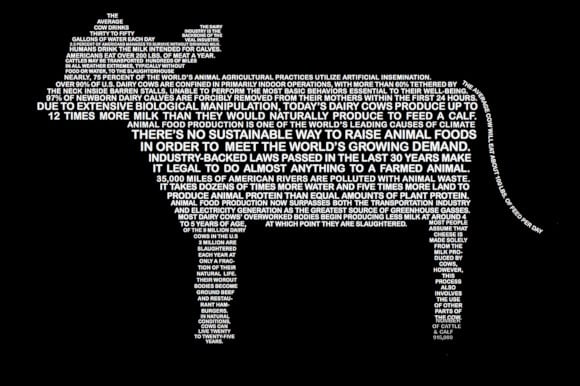