20+ Examples of Black & White in Illustrations

Coloring may be a fun activity. But black and white are an important shift that every artist must be acquainted with. Because beauty is a part of black and white. And there is infinite talent in the world when it comes to black and white illustrations.

Below are some beautiful black and white illustrations from famous artists who are known for their fantastic imagery and detailed landscapes. Teach these to your kids and see them get amazed at their own arts. You may also see invitation designs 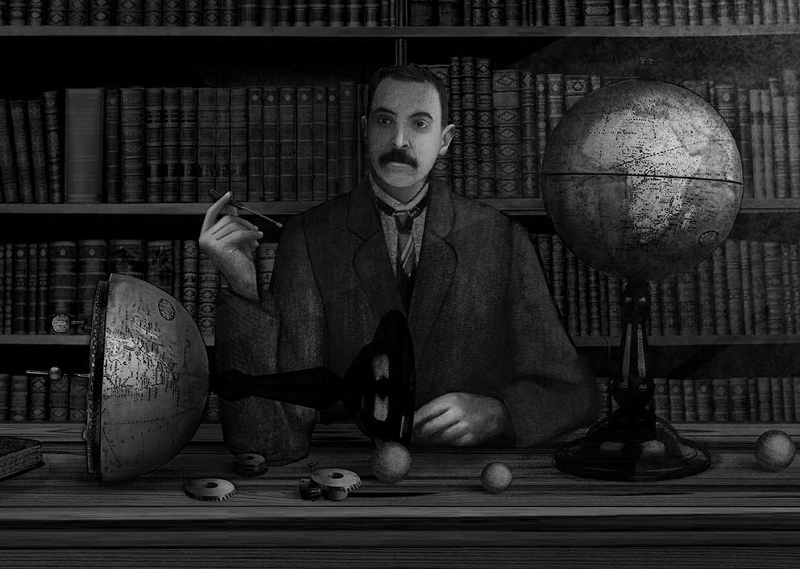 Have you ever thought how artists used to draw things earlier when there were so many technological limitations? Well, that has nothing to do with your creativity. This is a Historical Illustration for an exhibition about the life of Benjamin Tena, one of the best producers of World Globes. 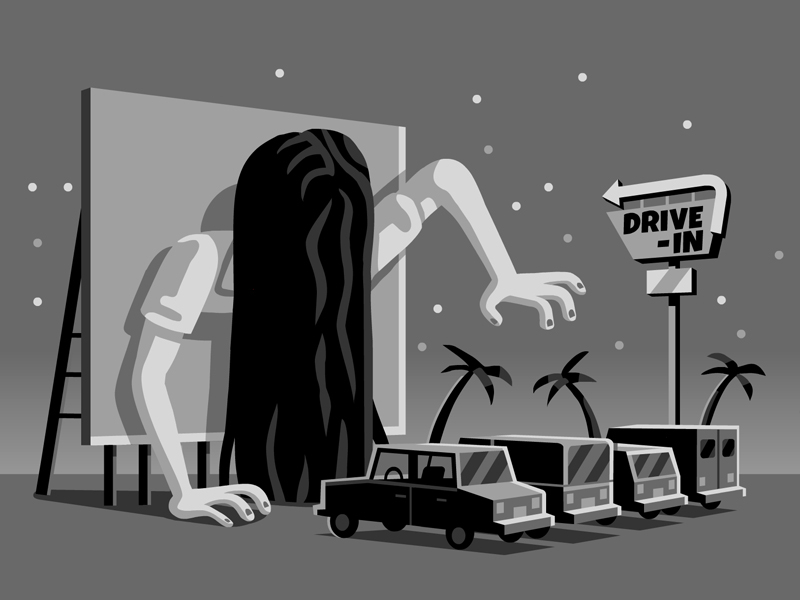 Attack of the 50 feet rings girl. The artist admitted that he wondered if the ring girl would have to change her proportion to fit any screen size. But while executing the sketch, the artist told that he set himself up to stumble into a major weak area. 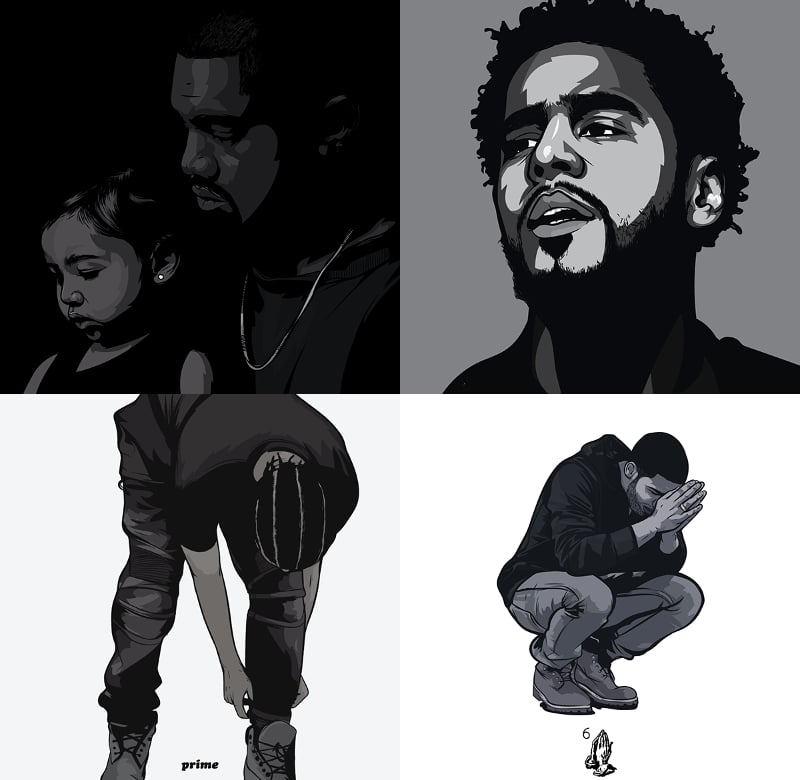 This Black & White Photography proves that you can make beautiful illustrations even though there is no possibility of graphics. One more advantage with Black and White illustrations is that you need not worry about the details of colors all the time. 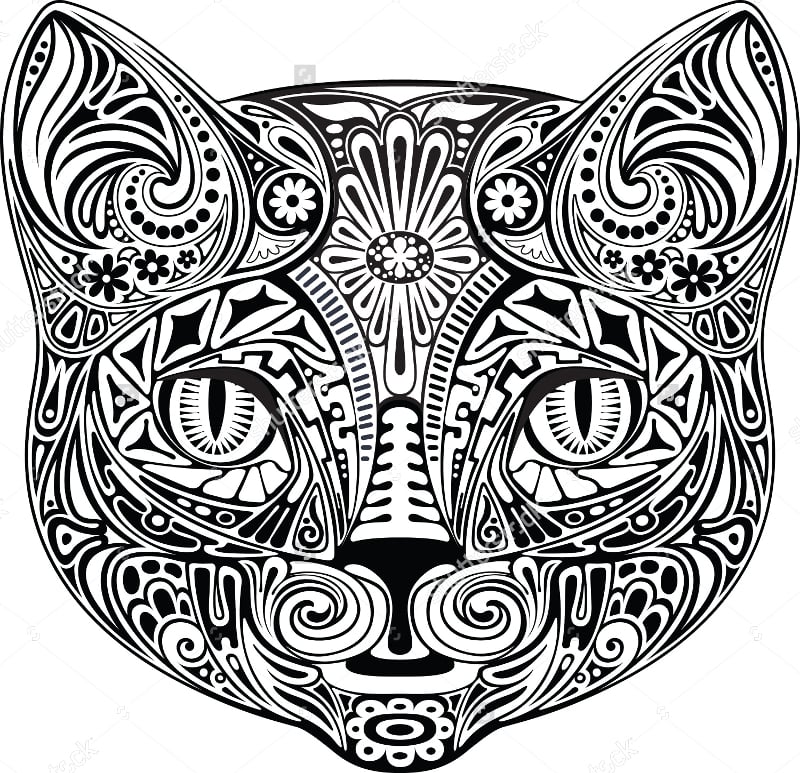 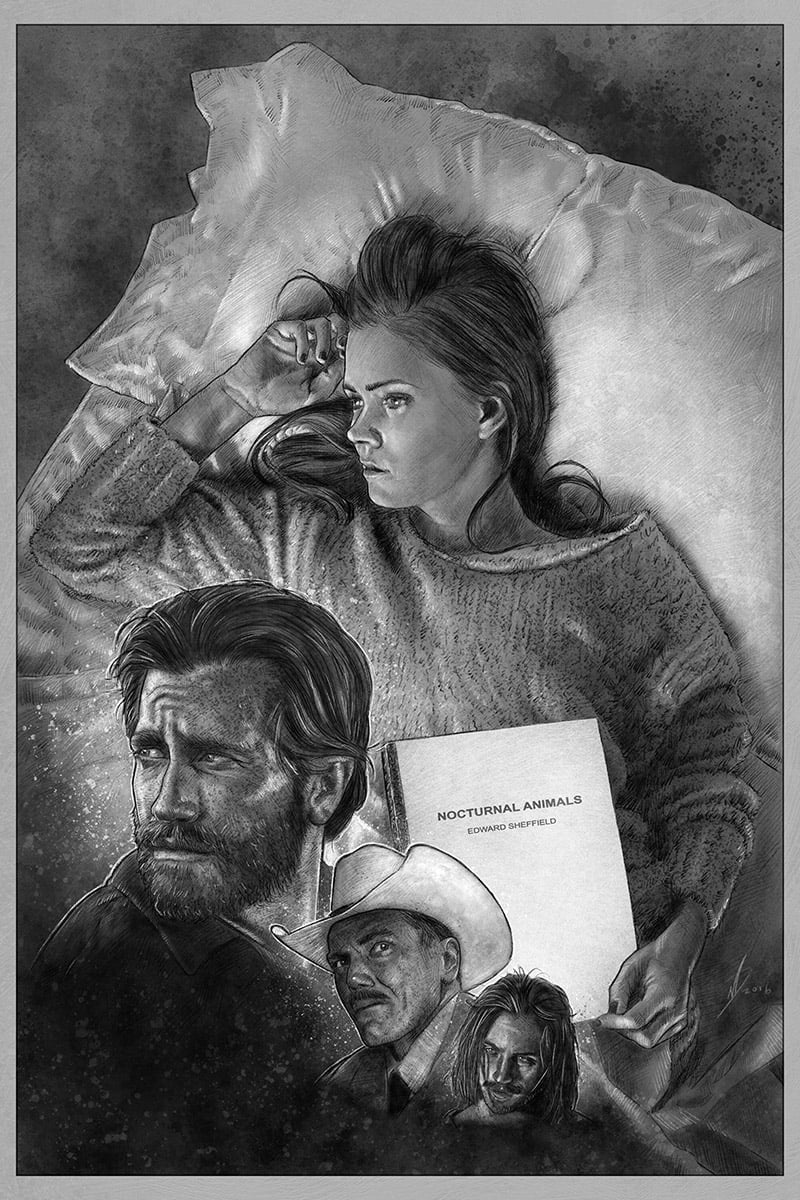 The artist admitted that he designed this Illustration Artwork of “Nocturnal Animals” poster design for MoviePilot.com. The famous Hollywood movie has been directed by Tom Ford. It really helped the artist to explore more ideas about the movie. 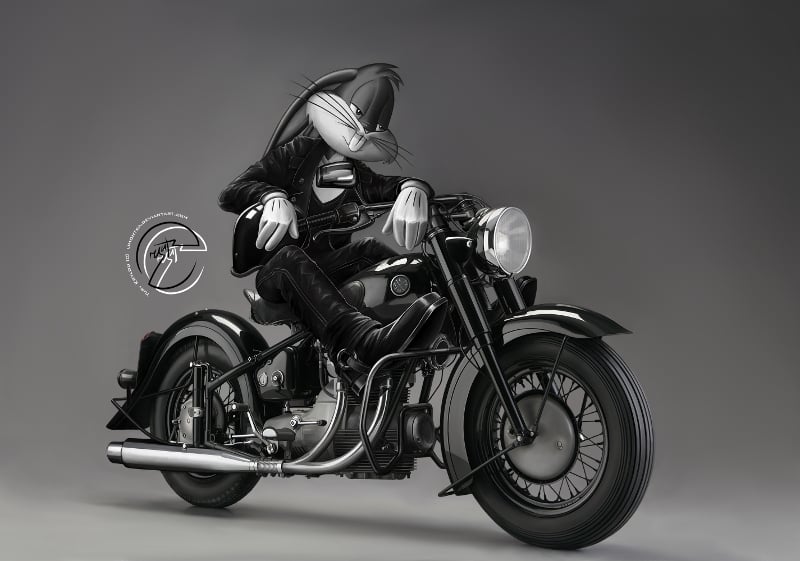 The artist claimed that he had a cool t-shirt with the above design and he really loved it. As time passed, the t-shirt ragged. Hence he decided to redesign it now. 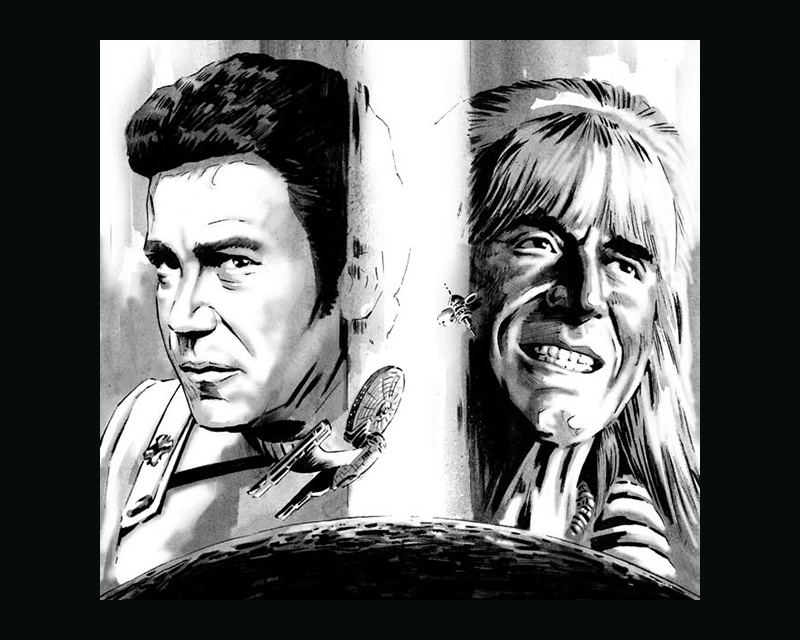 It is on the lines of learning. People who want to live their life of dreams. It is applicable to artists and people in the arts. Activate your vision now. 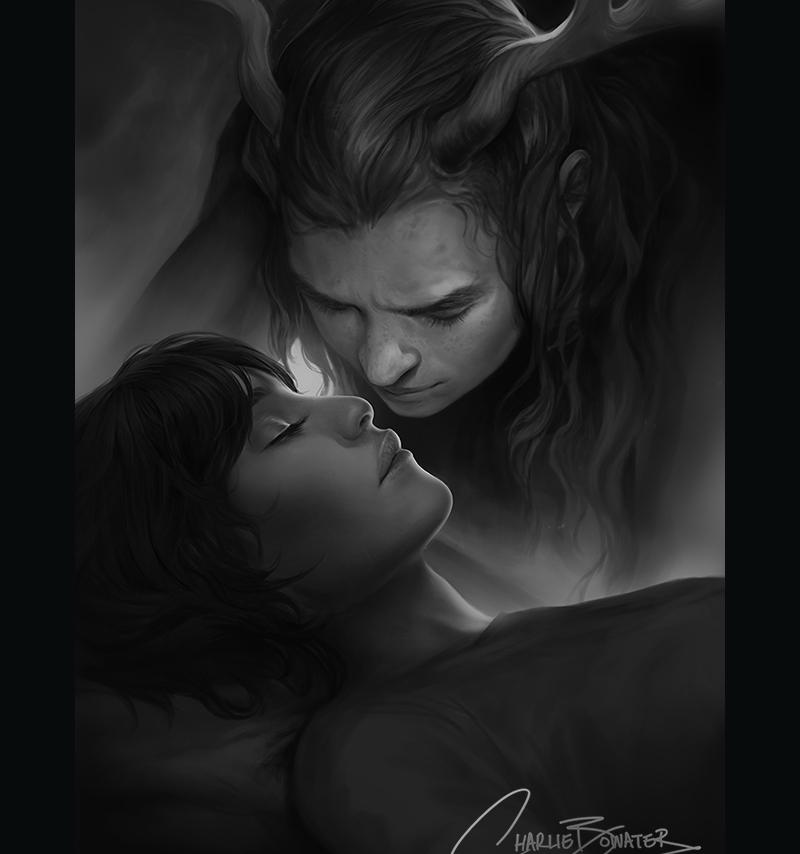 According to the artist, it is his one of the six Interior illustrations that he painted for Catherynne. M. Valentine’s Six-Gun Snow White. It’s really hard to believe this Black and White Painting Illustration. 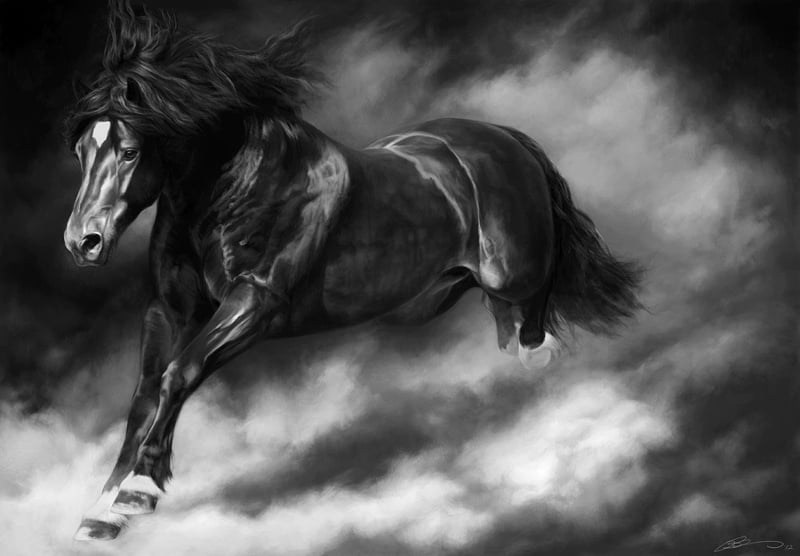 Here the artist started off with a little planning and no line art. He just slapped down some paint and then switched to greyscale halfway through. Then he realized that he was churning out yet another brown horse painting.

Illustration of A Man Waving A Checkered Flag 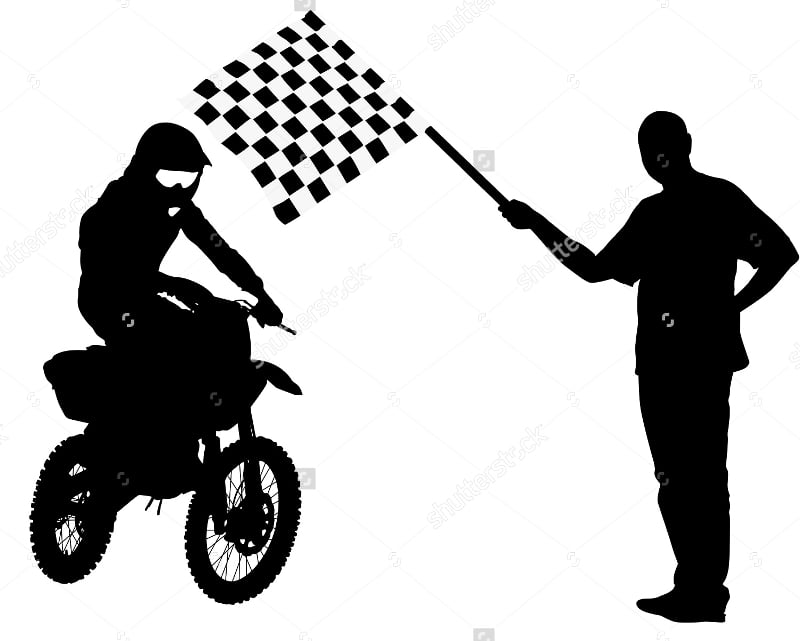 A man waving the checkered flag before the motorcyclist finishes the race. In this vector illustration, the sense of fantasy along with the shades, mood, and pose are fantastic. A black and white truth behind illustrations. 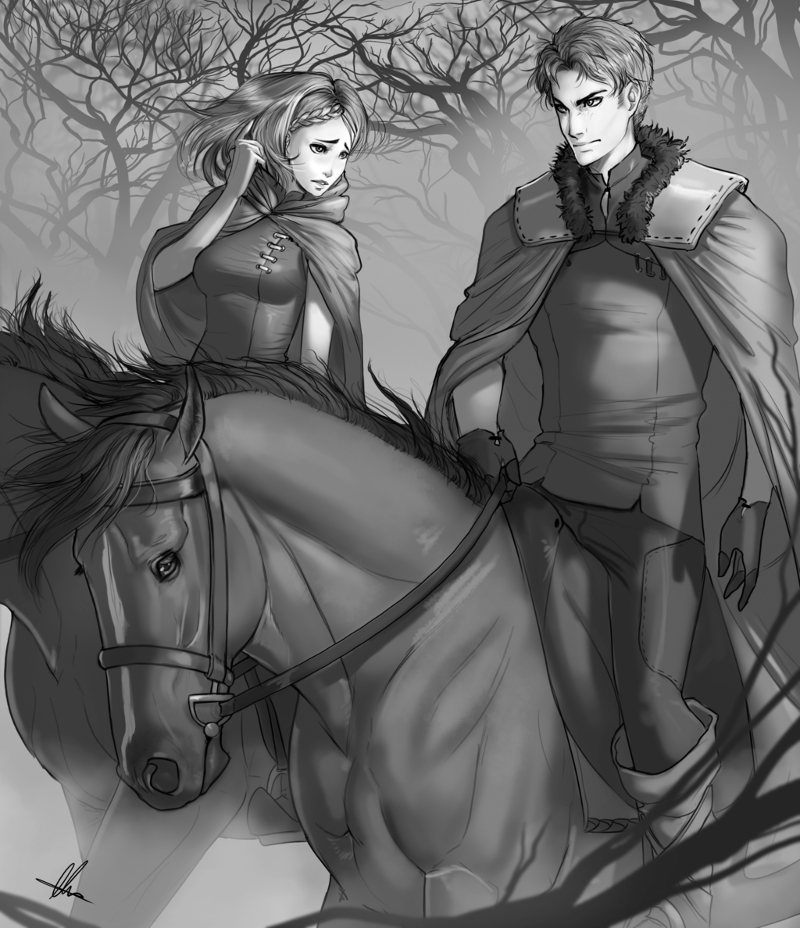 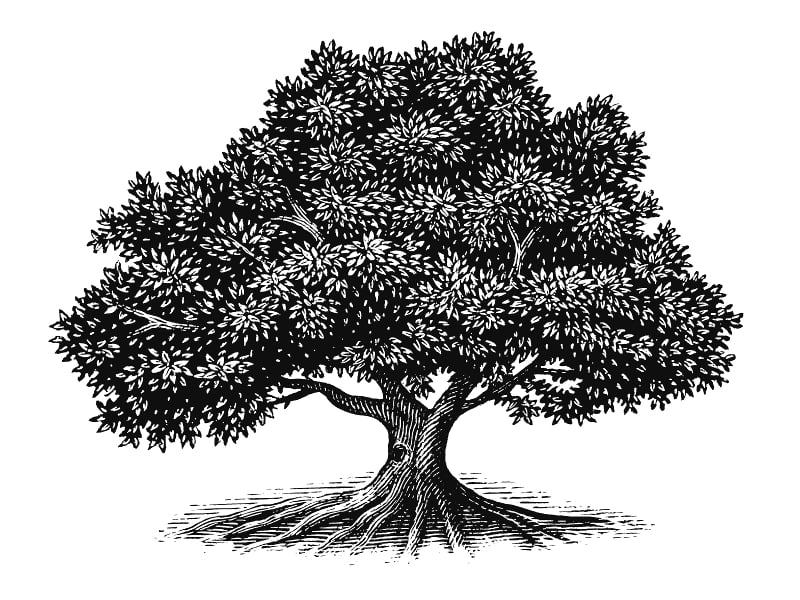 Silhouette of Black and White Illustration 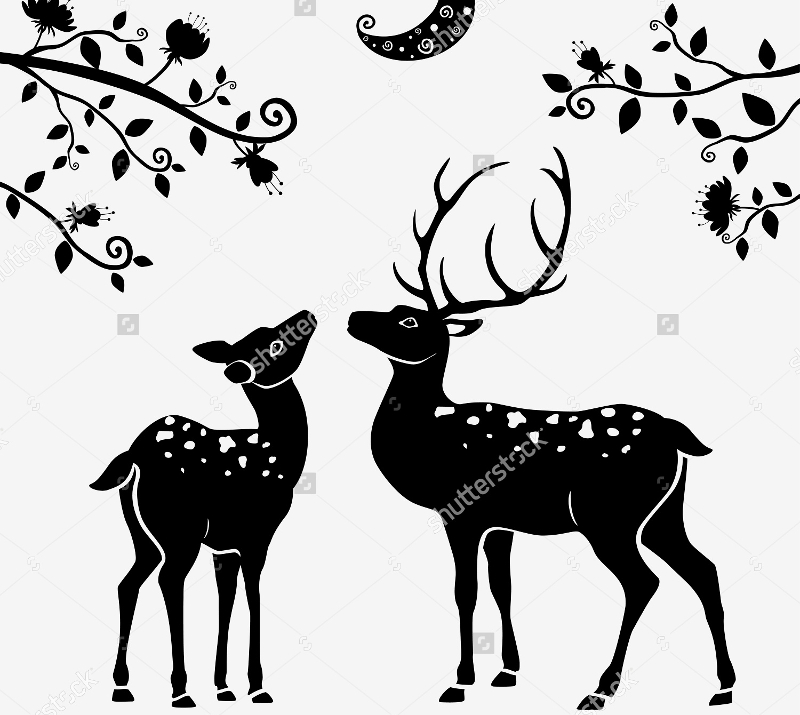 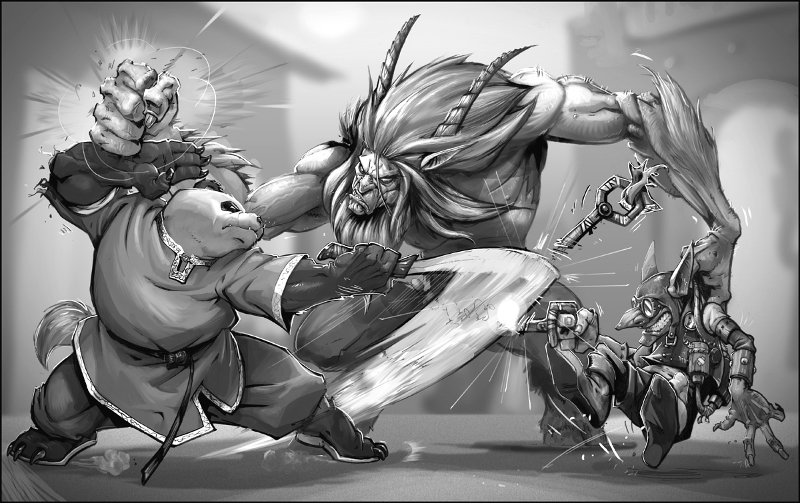 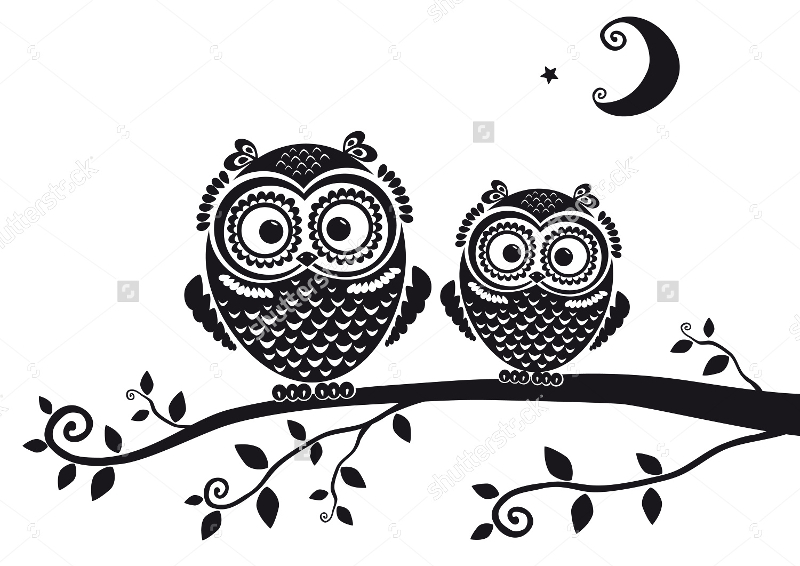 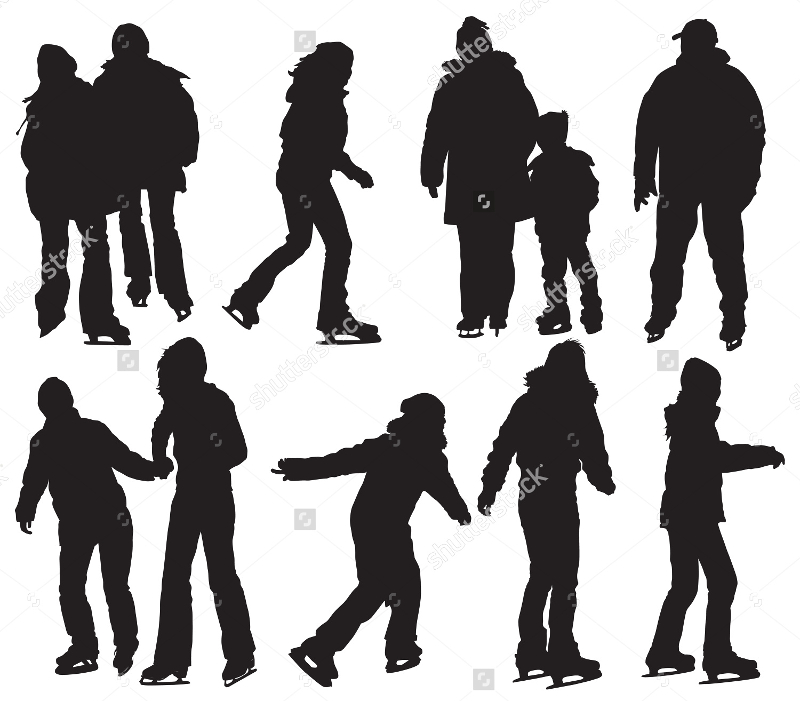 Dog Illustration in Black and White 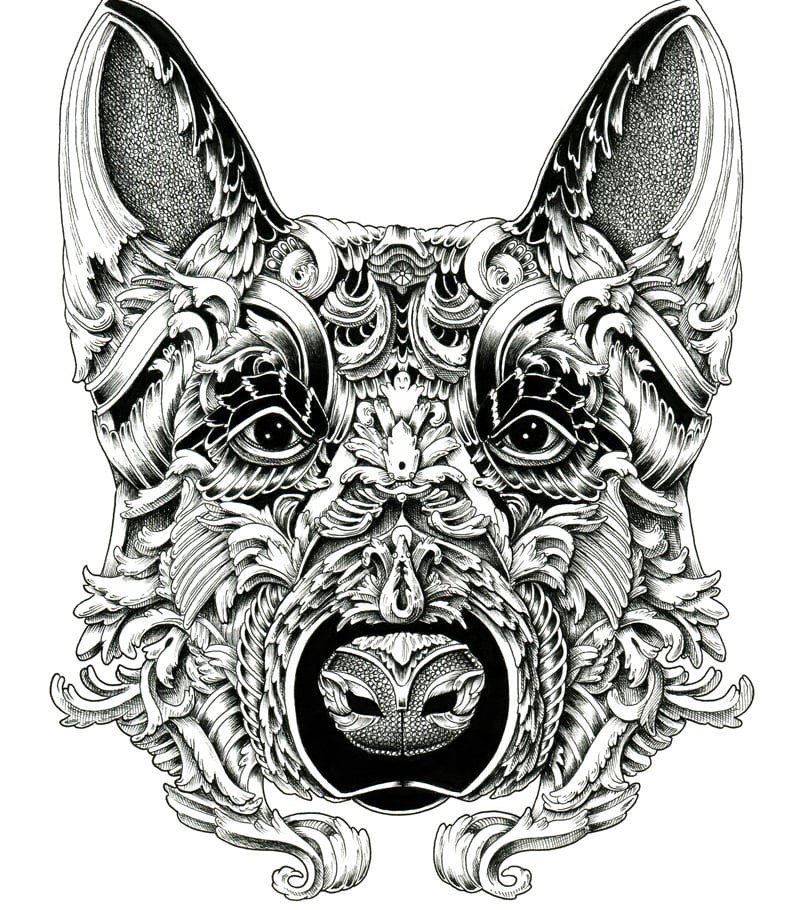 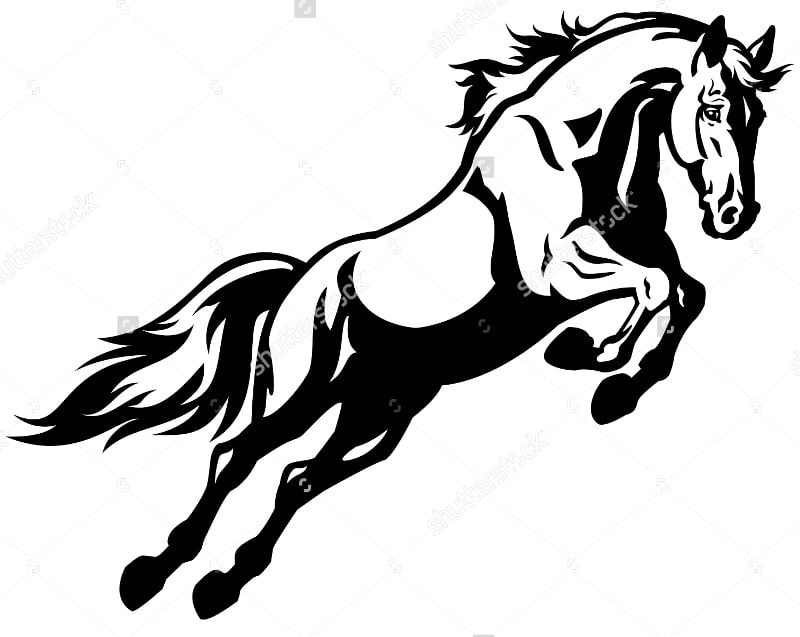 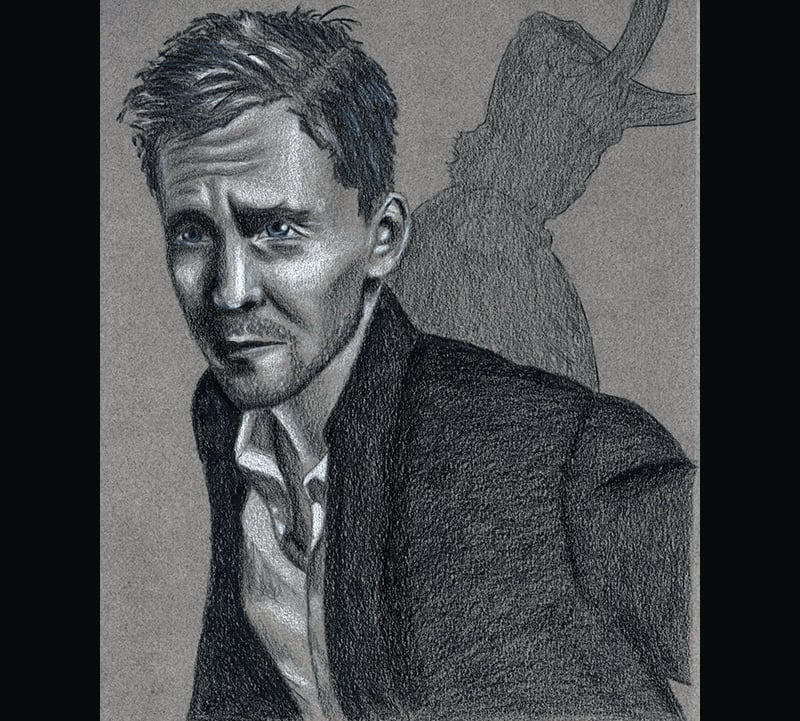 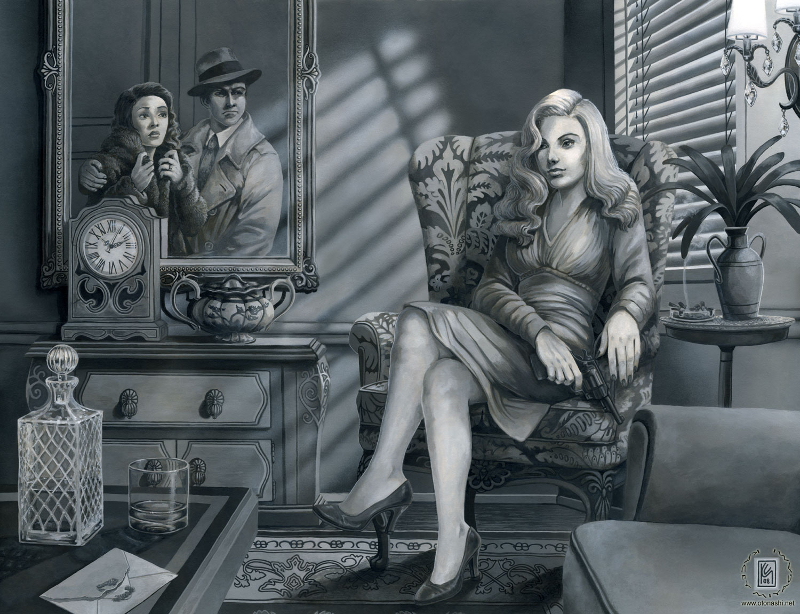 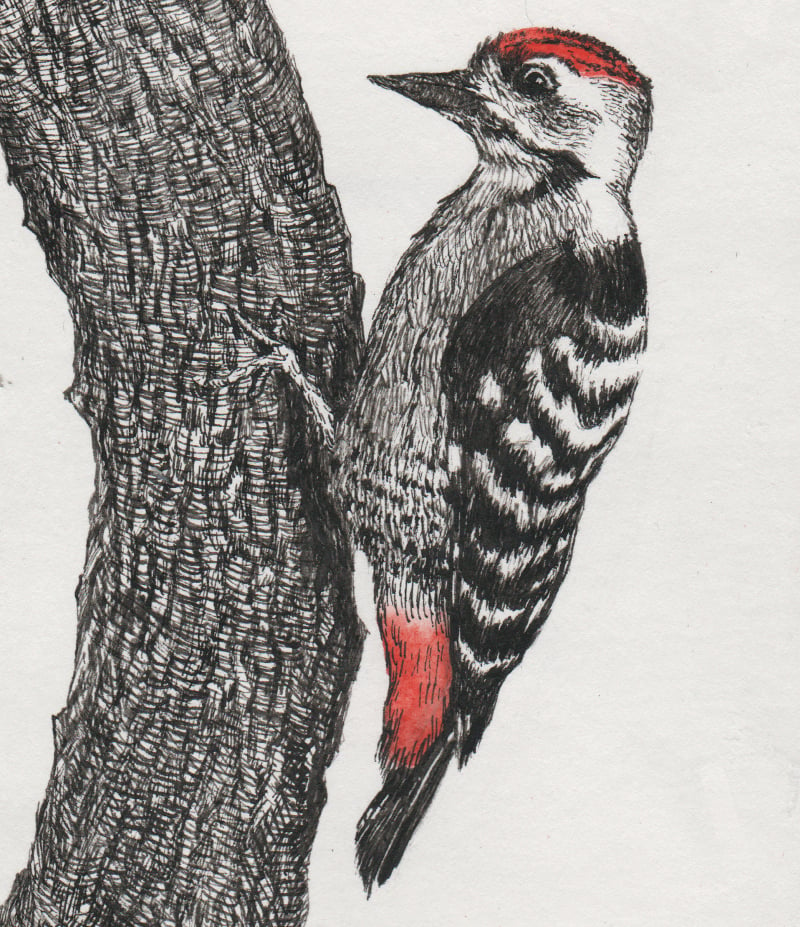 At one time or the other, you will definitely find them interesting and appreciate the artists. Don’t hesitate to fill your wall with these paintings.

They are the artistic poems which pay tribute to nature and relationships.With these inspirations, you can even offer your audience some black and white illustrations in watercolor.