Made popular back in the early 1980s, stencil art is the one where a pattern is made beforehand and spray or ink is applied on the surface. It is a beautiful form of art where it goes in between realistic and abstract. The way the shading and shadows of the pattern give it details that makes it unique. They are commonly used in graffiti on walls and are very eye catching.

Aside from it being masterpieces in barren walls, it can also be used in many different things so that’s why we have here some printable stencils for you to use for whatever reasons your heart desires. 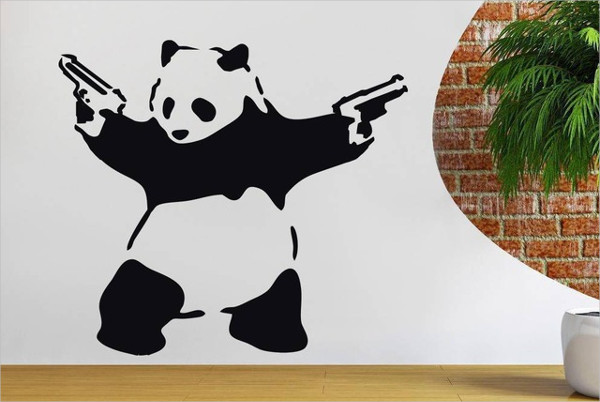 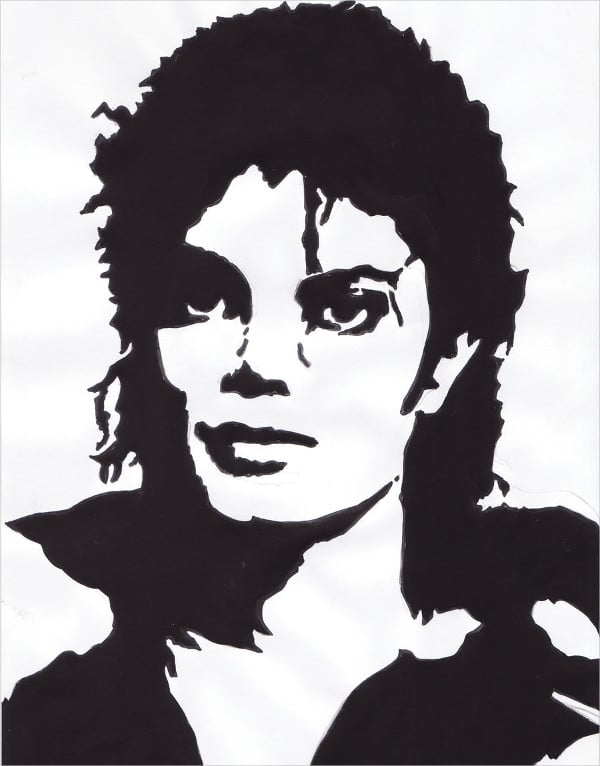 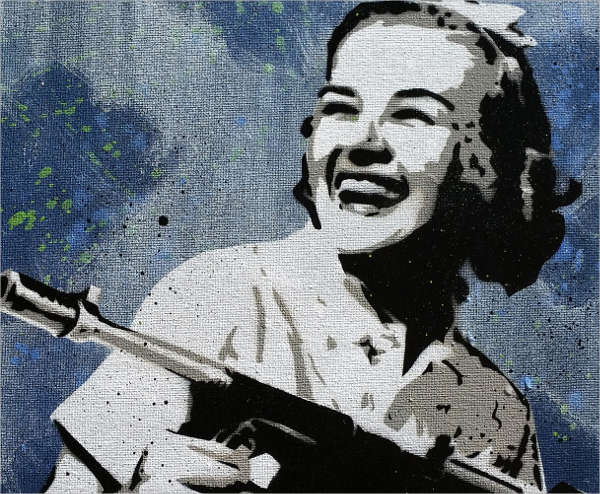 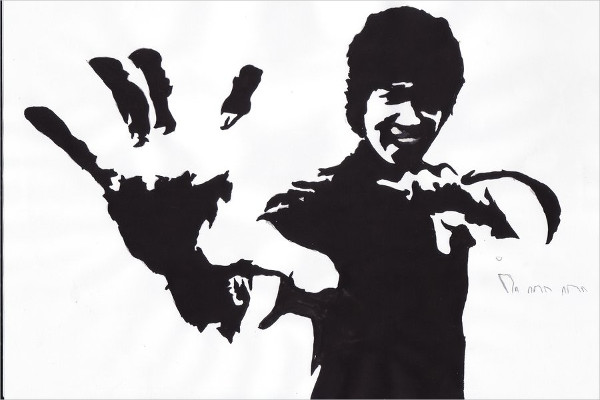 This type of art screams retro and vintage, even though it is still commonly seen today—used by the military in their bases or artists who wants to express themselves into the world. Even you can own this marvelous type of art just by clicking on these works of art we have provided for you, and you have a lot to choose from.

You can also try out our collection of alphabet stencils if you want to create poignant stencil art with quotes, movie lines, or song lyrics. 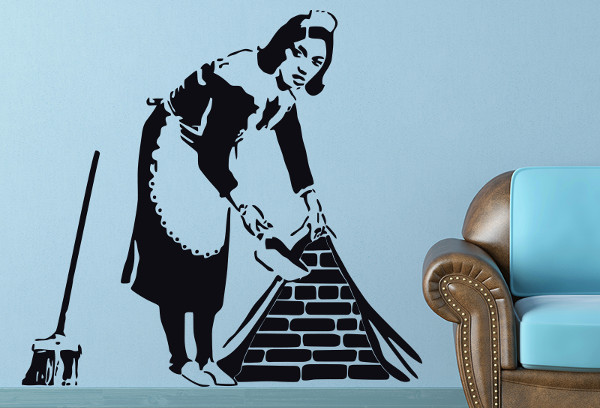 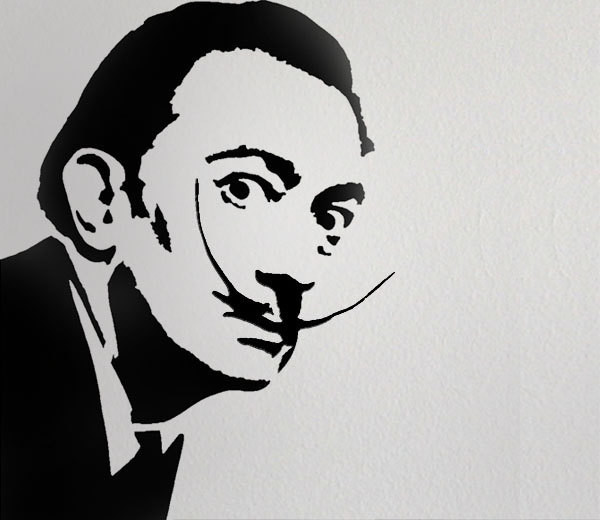 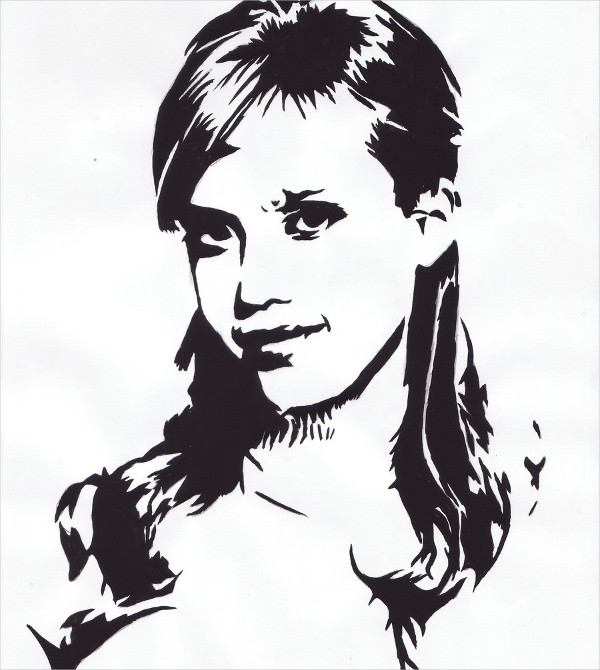 Art is a beautiful thing because there are no rules when it comes to making them, which makes each one unique. These stencil art templates are a one-of-a-kind art, and with how they are made makes them different. It looks simple yet sophisticated and will be a good look at any wall or whichever way you want to use them for.

You can also check out our website’s other collection of spray paint stencils if you couldn’t find what you are looking for here.