There has never been a surge for a desire to cook or open a restaurant than it has in 2016. With cooking shows aired in almost every channel, cooking and recipe videos going viral on social media, and just the elevated taste in food that people have suddenly acquired over the years, there are many of us who want to whip up a delicious meal.

Following a recipe requires precision in measurements, but sometimes measurement units vary across countries, and if you’re in the States watching a British cooking show, you’ll be wondering how much a cup is in fluid ounces. 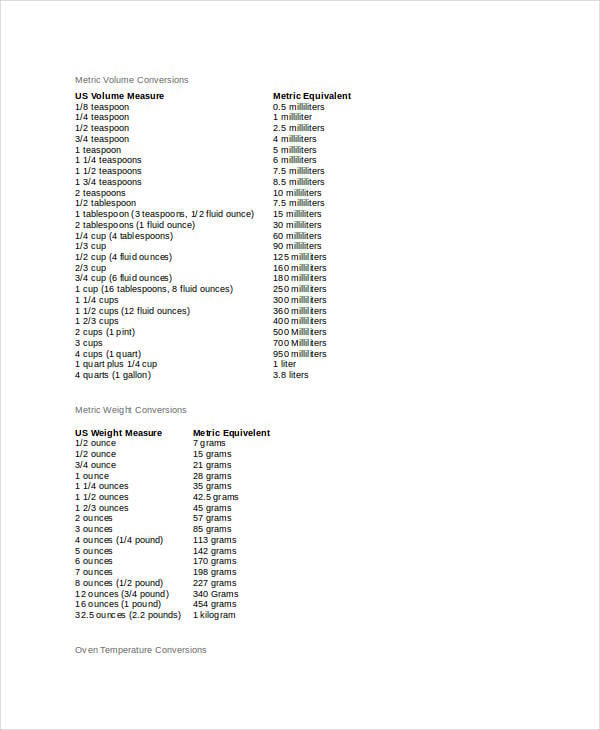 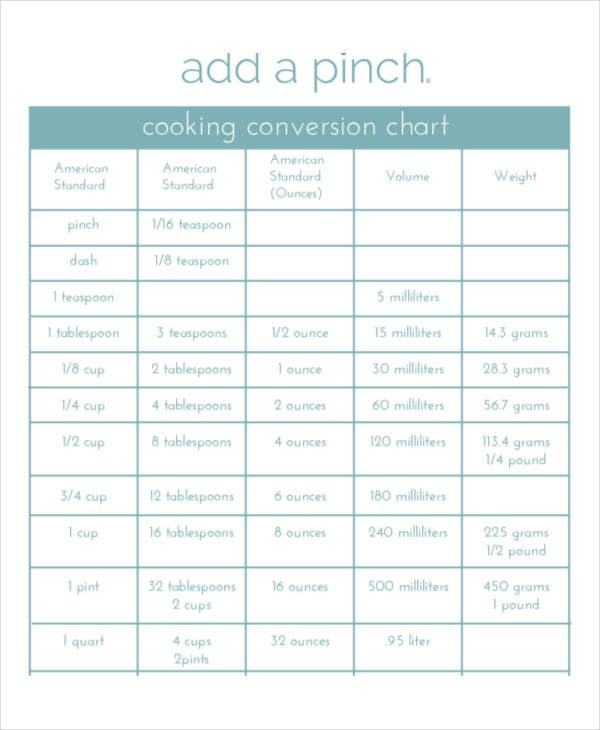 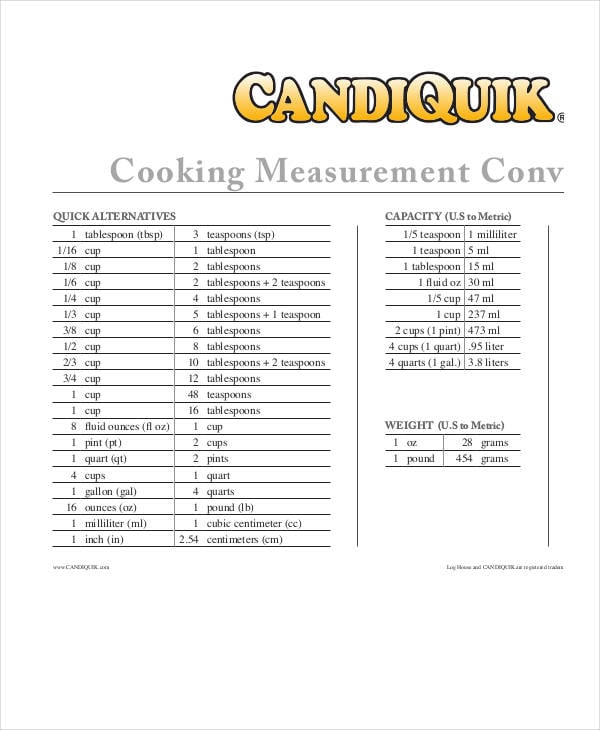 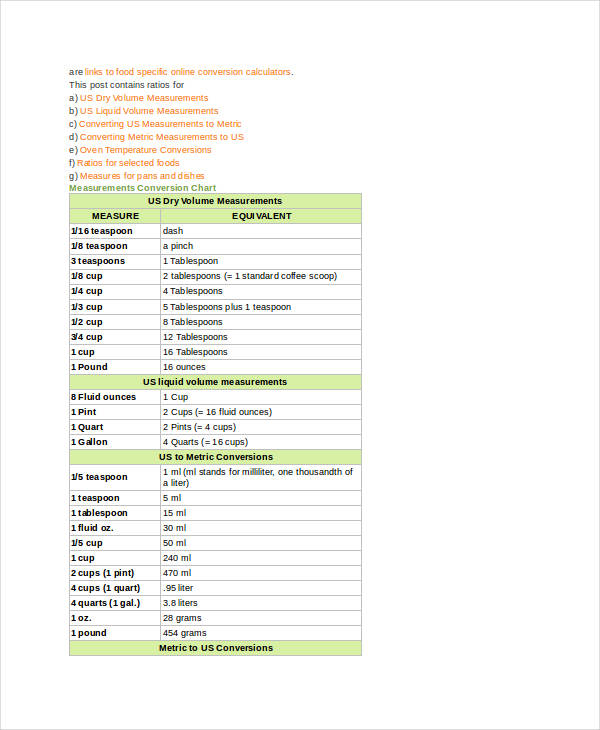 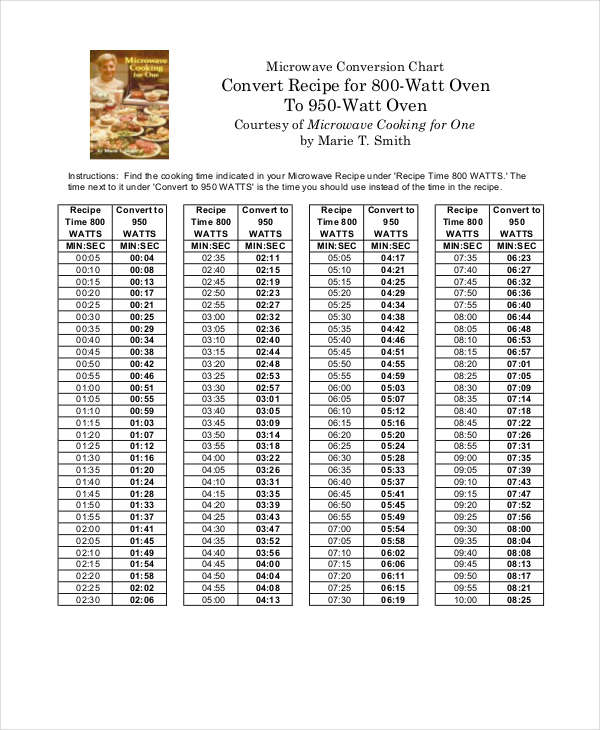 There are three ways of measuring food, and depending on where you are, recipes produced there might use one or the other: 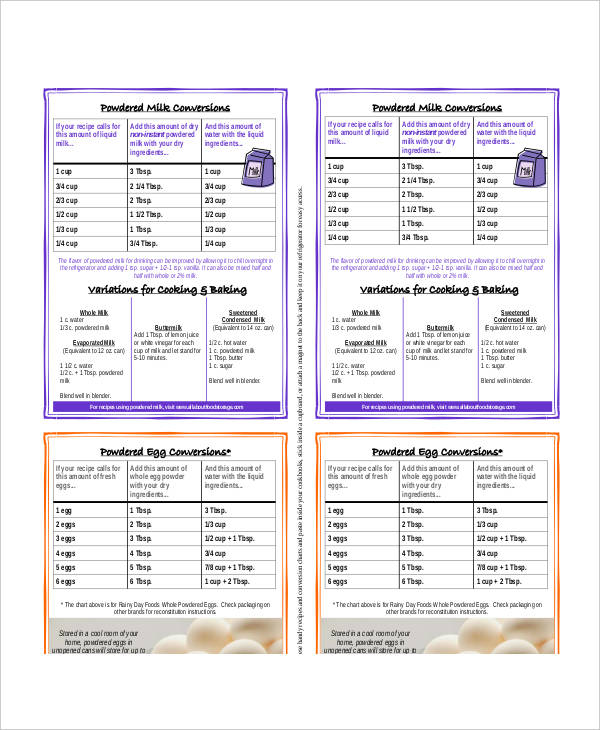 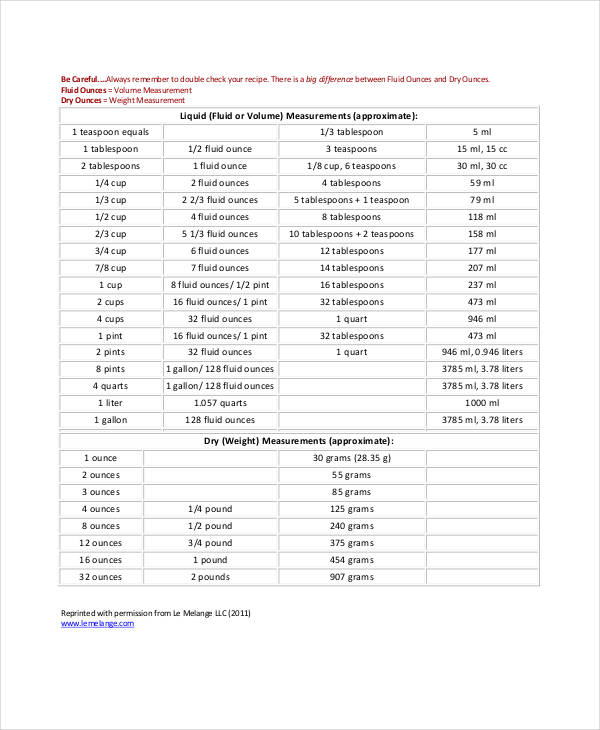 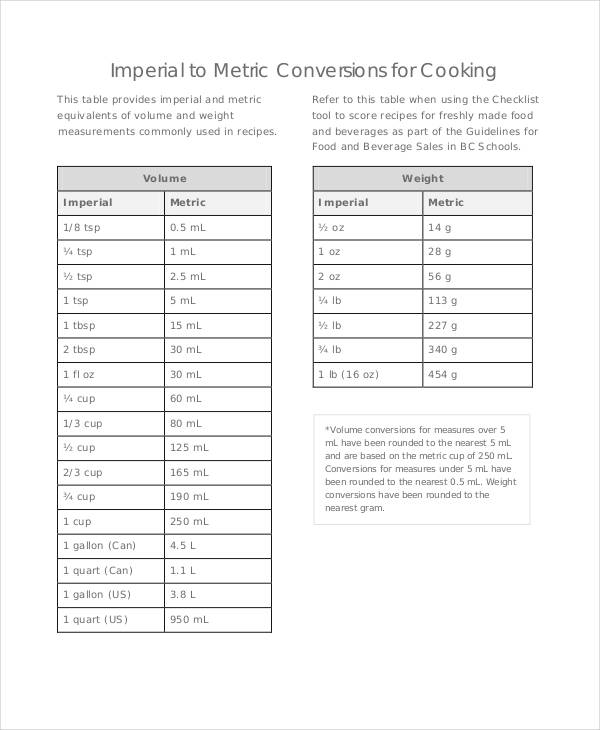 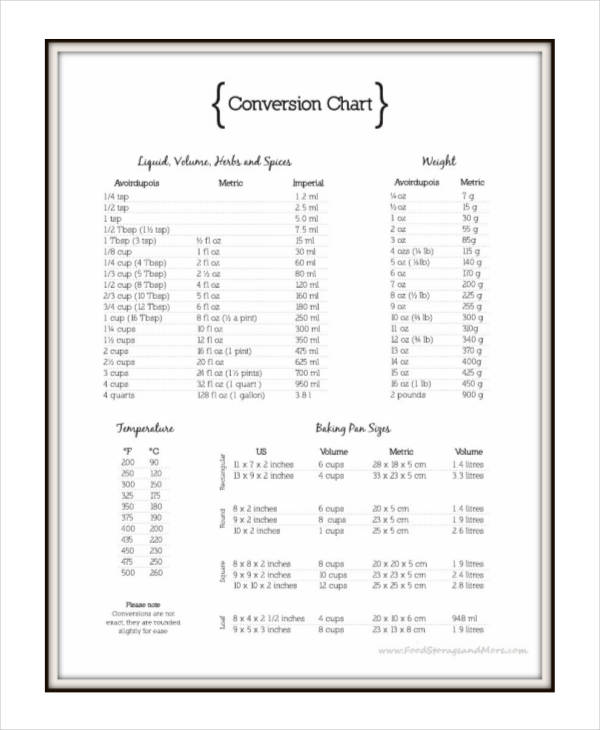 A System That Works

Whether you are planning to cook a three-course dinner for your family or if a restaurant is at the back of your mind, you’ll want a system that works. The list we have compiled for you covers all the metric conversion charts you’ll need, whether you are comfortable with the metric system, imperial system, or the US standard.

Simply download them, incorporate the elements into the system that most suits your preferences, and start whipping out your favorite meals!

If you are planning for a restaurant, you’ll want to paste this where your cooks can clearly see it, along with other important lists, such as the restaurant inventory template, to-do checklist, the list of standard operating procedures, and the like.

You only want what’s best for your customers so they could fully enjoy your restaurant’s full experience. The best way to ensure this is by making sure everything, down to the small measurements, are perfect to a T. We hope our collection of conversion charts will help you create the perfect soufflé for your family or your regulars!