Paisley is a very popular design element and is widely used in different designs and artworks all over the world. It is a traditional Persian decorative motif and has droplet-shaped design which became very famous in the 18th to 19th century. Its design consists of a variety of intricate inner decorations which make each paisley unique and beautiful.

Here is a collection of some of the most useful paisley brushes for Photoshop which any designer and artist can use. These paisley brushes can be mixed and match to create a unique paisley design. We also have a huge spectrum of Photoshop brushes on the site, so feel free to browse and download your favorite one. 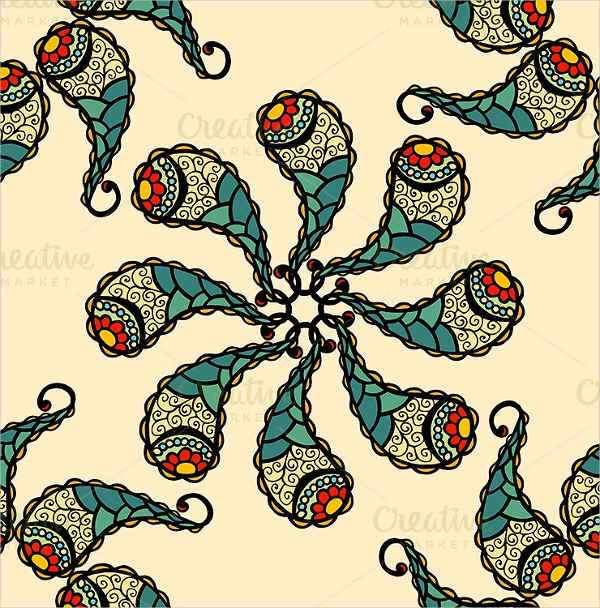 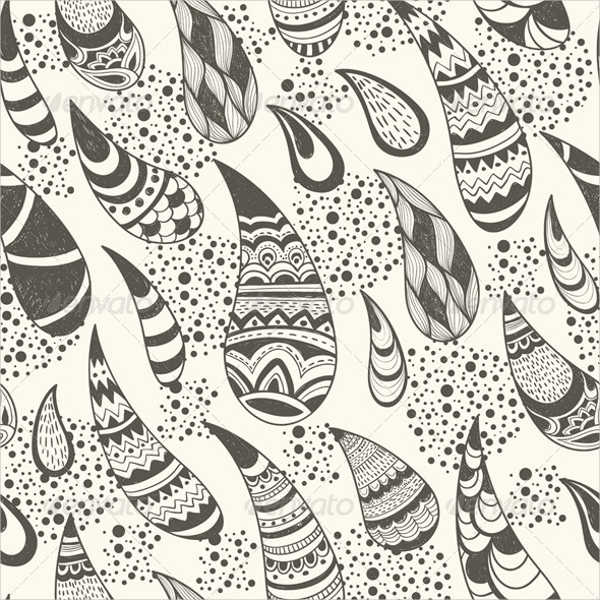 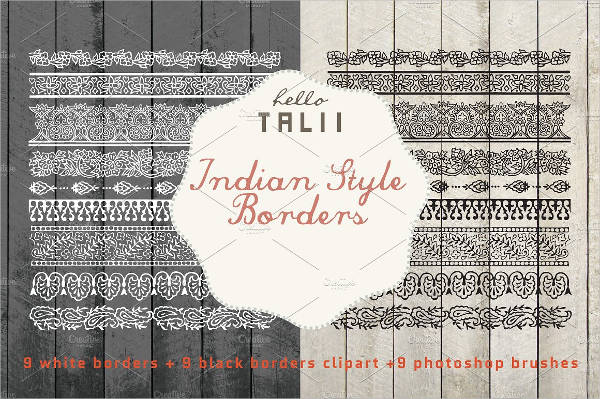 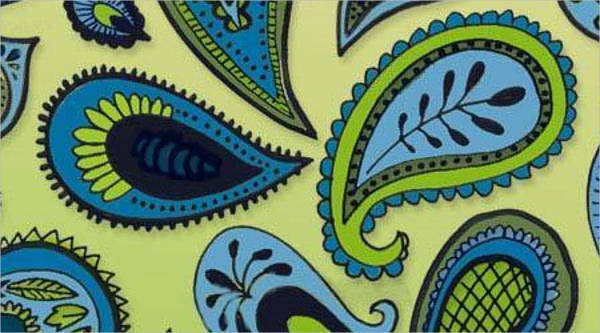 The Origin of the Paisley

Here are some accounts attributed to the origin of the paisley design.

Buta, or boteh, is the Persian name for paisley. Patterns and ornaments in almond shapes with a sharp-curved upper end can be seen on Azerbaijani rugs, kalaghai, textiles, paintings, decorations, and architectural monuments. In various languages, especially of India and Pakistan, paisley is related to the word mango.

Whatever it is called, it is surely one of those designs that will never go out of style, even with its traditional origin because of its timeless elements. Don’t forget to check out other floral brushes we are offering on our website in case the paisley is not your cup of tea. 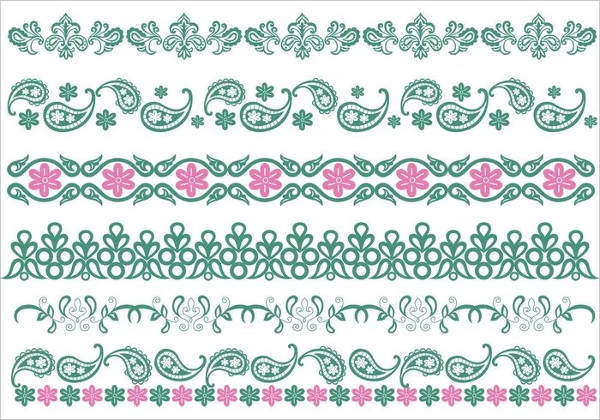 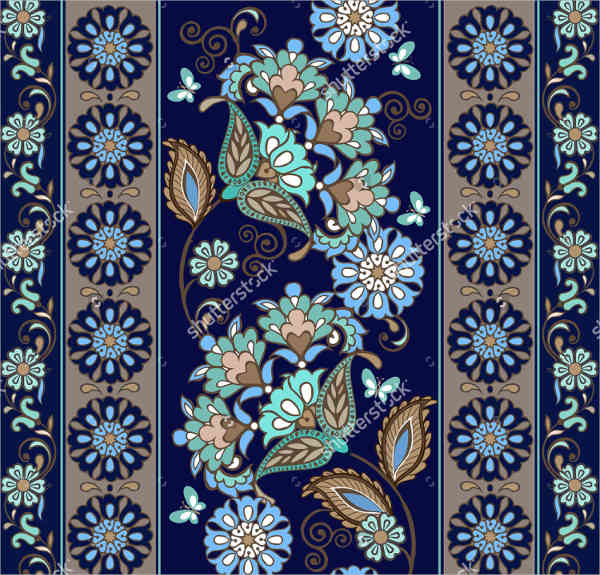 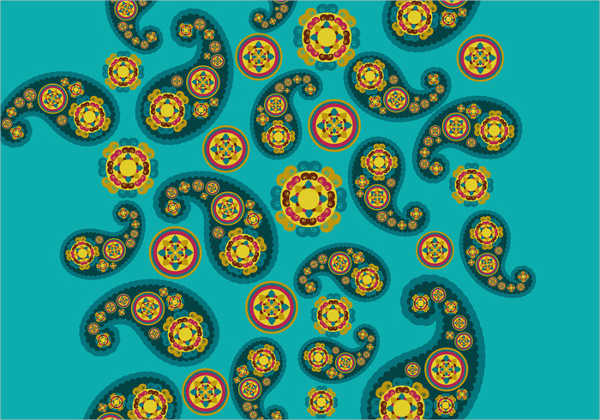 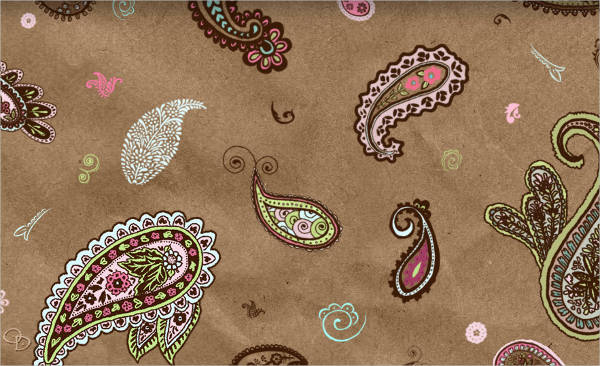 Other Fun Facts of the Paisley

It is pretty sure that the organic symbol will continue to grow in any direction a designer wishes for the decades to come. We can keep on surrounding ourselves in paisley furnishing fabrics, wallpapers, and even computer screensavers. So what are you waiting for? Download these brushes now together with the abstract brushes we offer to create a beautiful masterpiece.