The Morse code is an effective and a secure manner of transmitting text information from a sender to an intended receiver. The Morse code chart resembles the set of on/off patterns in the form of tones, clicks or light signals which is attributed to each of the alphabet. Such charts are mostly designed in the form of a PSD image which is used as a key, and is shares with the intended received so as to decode the message sent. 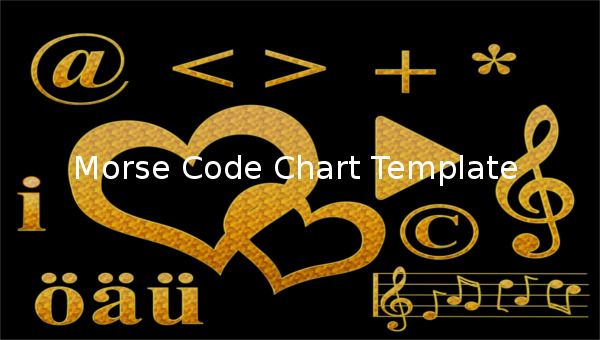 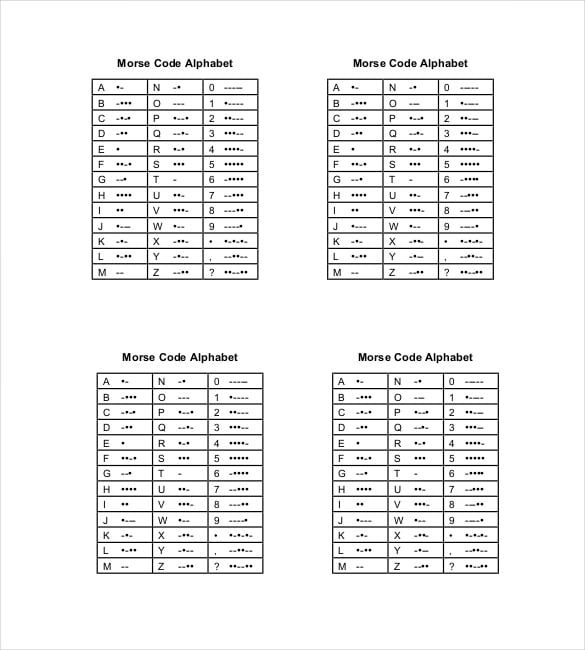 The International Morse code is a more modified and a sophisticated form of text communication medium which contains Latin texts, punctuations, and Arabic numerals as well along with the alphabets. These code charts created in PSD images or password protected PDF are most used to transfer messages via telegraphy in a secure manner. 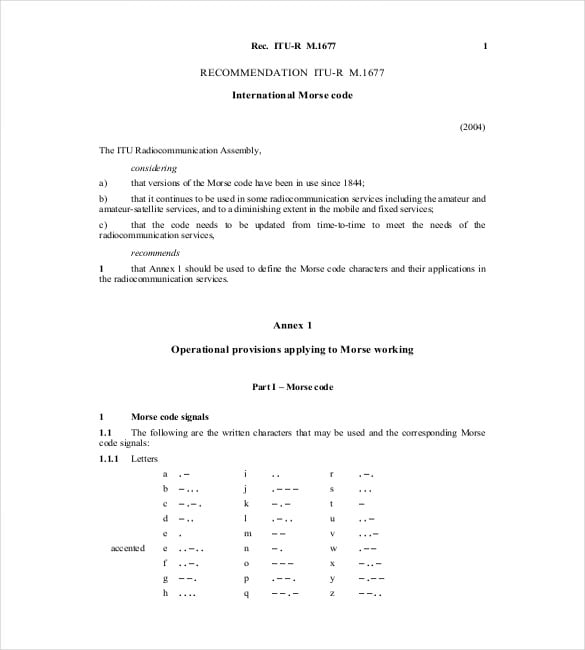 In order to familiarize kids with Morse codes, these charts are prepared in attractive PDF formats with the alphabets and the related text signal. There are flash games as well which utters the sound on clicking on a specific alphabet. These code charts are specially designed for kids in PSD image format as well. 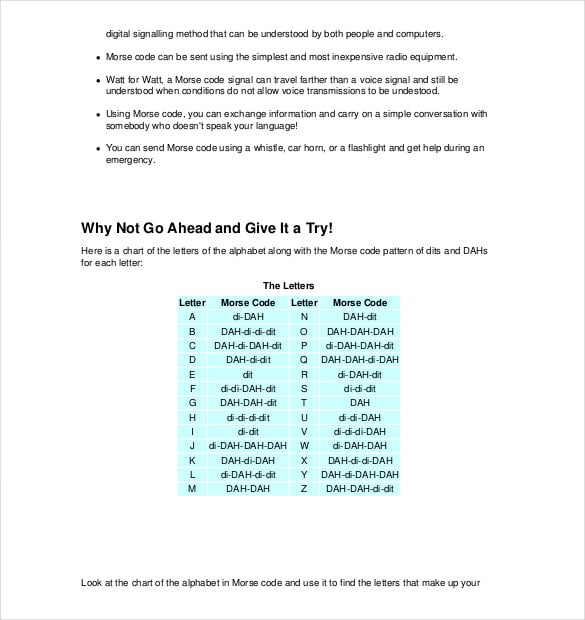 In yesteryears when there were no telephony or any other means of private conversation, Morse code was used to transfer messages in a secure manner. The code translation chart would help the recipient of the message to decode as to the actual message depending upon the text signals linked with specific alphabets. These charts are either in PDF or PSD format. 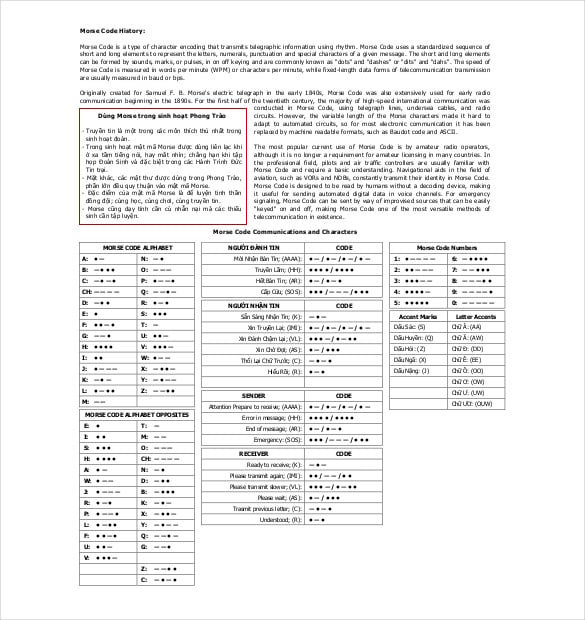 The American Morse chart was the predecessor of the International Morse code, which was mostly used in US for the electric telegraph. These charts contain English alphabets, numerals and a few punctuations which were all mapped to certain patterns of sound signals. These charts were mostly designed in PSD images format. 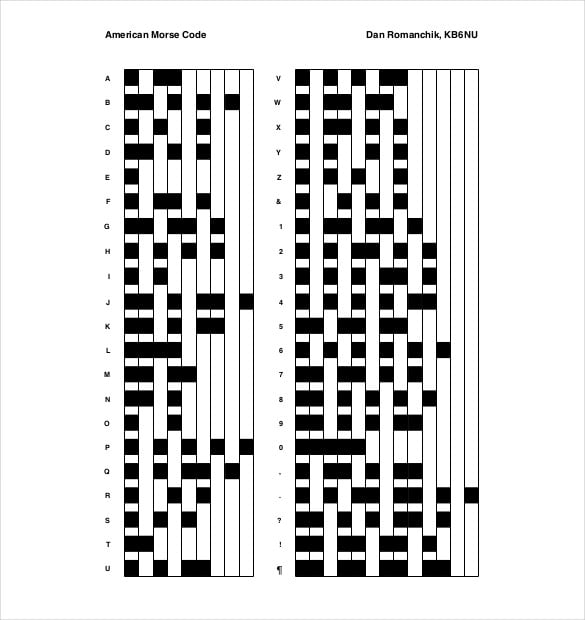 Morse code tree charts are deciding charts which are used by recipients to decode the message sent by the sender. These charts are mostly designed using PSD formats, and takes the form of a graphical chat where in users have to traverse accordingly based on the sound heard by the user. 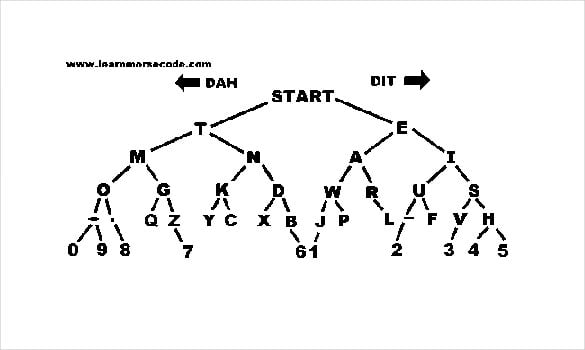