Bad times comes to everyone. Some just have it tough because they think too much about it, and wonder if they would ever get through the most trying time of their lives. Until sadness becomes anxiety. Until anxiety becomes depression. Until it becomes something more serious than just a bad phase. Generally, people are not that good at helping themselves cope with their problems. The funny thing is, we are wonderful at helping others. From talking to strangers on the road to giving food to those who do not have anything to eat, we are always ready to lend a hand. Perhaps the idea to come face to face with a complete stranger, and confront your demons with, is very difficult. But today, you will find that more and more are willing to discuss things over, through counseling, when it comes to their mental well-being. You may also see Credit Note Templates

Gone are the days that others will give you weird looks when you talk about your interest in seeking professional help. But however naively they laugh about the idea, it still looks like people do not know much about finding the right kind of assistance or treatment for them, or even admit to themselves that they need mental health issues addressed.  There are things that people cannot conquer alone. Sure you have family and friends who knows you more and can talk about what you are going through. But there is a big difference when things like this, are discussed and dealt with, by professionals. 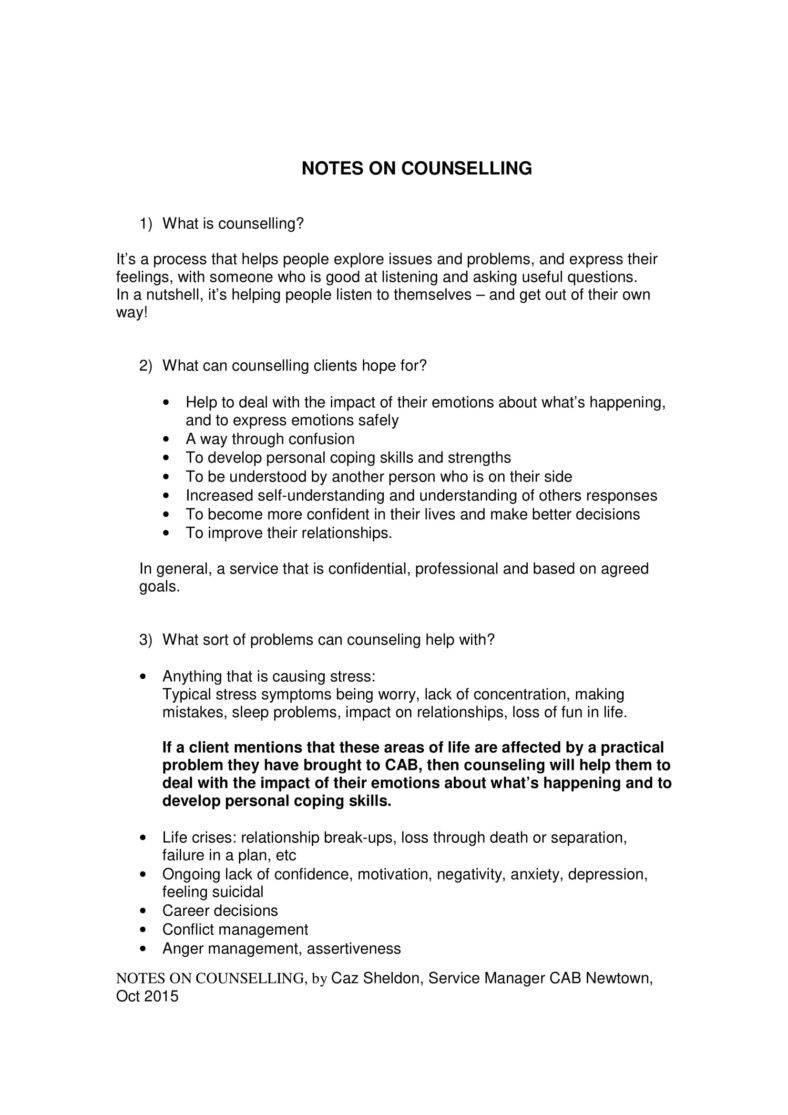 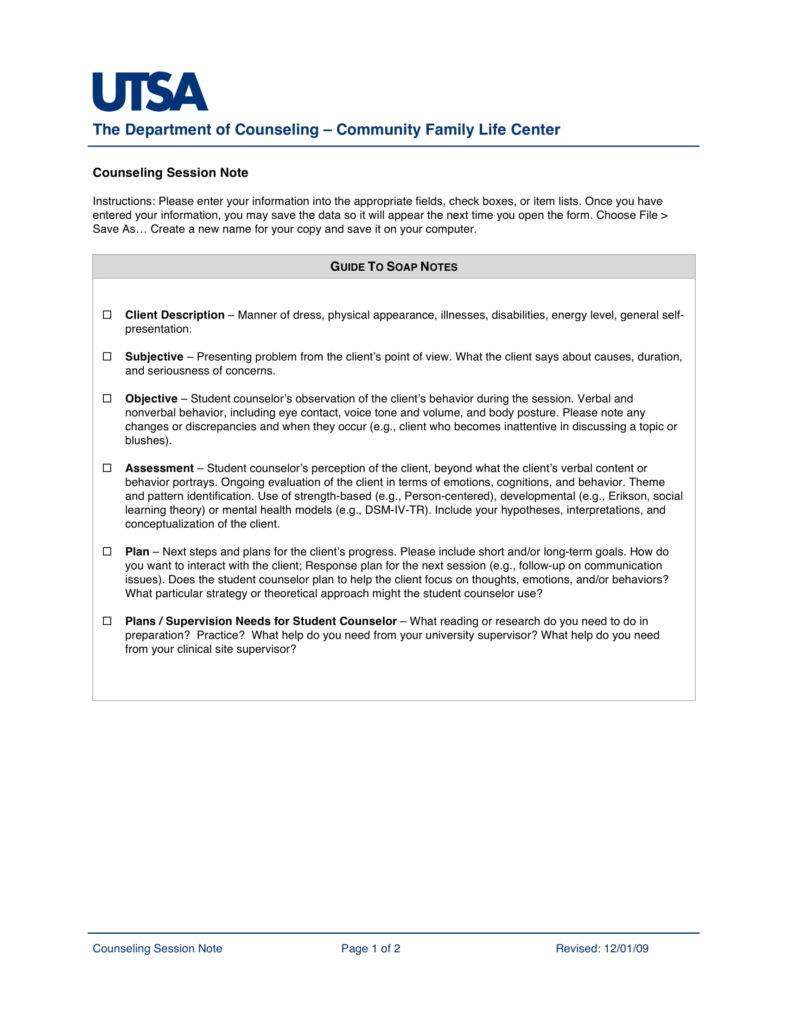 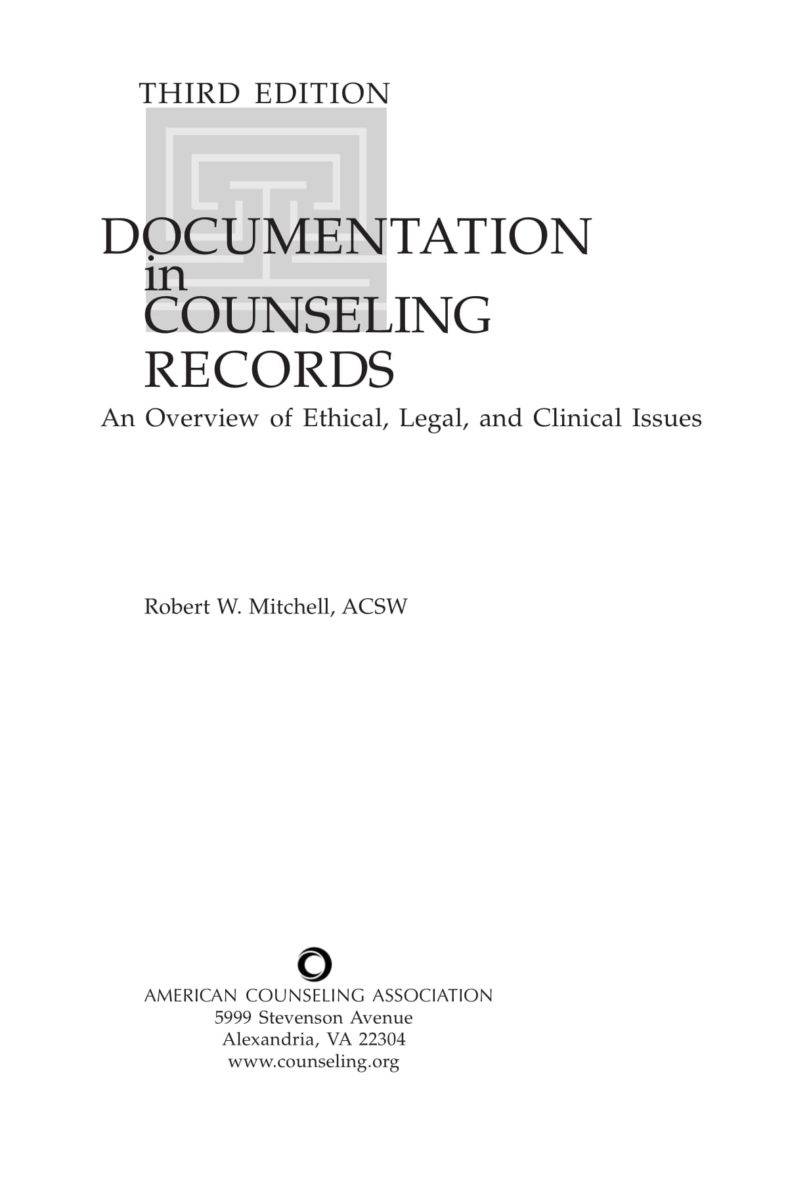 Recent studies says there are about 42.5 million American adults (that is almost 20 percent of the total United States adult population) suffers from some mental illness, from anxiety to depression to bipolar disorder or schizophrenia, that they have to endure, since most of the time, young adults do not even want to acknowledge it’s happening to them. There is also a separate data from the Substance Abuse and Mental Health Services Administration (SAMHSA) showing nearly 9.3 million adults, or about 4 percent of Americans aged 18 and higher have serious mental health trouble, even with day to day activities that the rest go through normally, like reporting for daily. Unfortunately, even with the yearly increase in number since the 90’s, only a few are able or willing to receive professional treatment or go to counseling, to improve their mental state. And for people who are still able to keep their jobs, research report shows a connection between mental health disorders and declining performance to finish or do tasks right.

The World Health Organization reports that we sacrifice approximately 200 million work days each year due to employees’ depression alone. The report template also indicates that out of the 10 leading causes of disability points to problems in people’s mental health. Another study from the Norwegian Institute of Public Health says those who are going through depression and anxiety are emotionally unfit to work, taking sick leave on a considerable basis for extended periods. 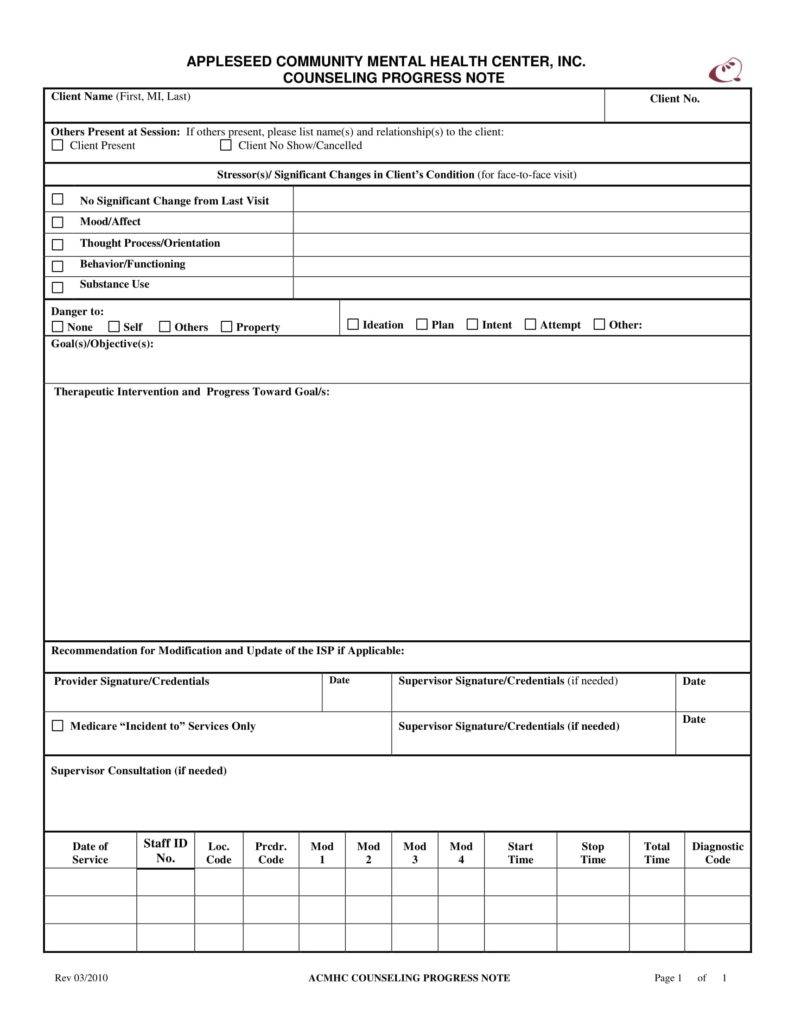 The topic of mental health is oftentimes sensitive. But we must remember that our cognitive senses, our emotions are not necessarily tangible, therefore we hardly recognize it, unlike when we are wounded and we develop physical scars. Mental illness also becomes much more difficult to identify since people just refuse point blank to be open minded about it instead of brushing it off as something normal. Unfortunately, this becomes an added reason for people not to seek help and support, even when they see the red flag about their mental state early enough to finally address label it. When diagnosed early, schizophrenic tendencies, anxiety disorders, personality disorders and mood disorders such as depression and bipolar disorder can be managed and even make it easier for suffering individuals to have peace of mind and get rid of the negative thoughts storming inside himself.

Proper treatment and good counseling that matches what the individual needs can help him recover, because if you ignore it, mental illness has some serious risks for you and people around you. Some research proposal indicates that people with untreated mental illness, especially if the person is already developing serious risk factors have a high tendency of committing harm unto themselves or commit a crime against another, or a group of people. Last week, the nation just woke up to headlines of another mass shooting committed by a troubled young man, alleged to have been suffering from mental illness. He entered his local high school, killing 17 people, most of which were teenagers aged 14-18, including 3 members of their faculty. It probably has causes that goes deeper than that but it doesn’t take away the fact that people whose mental issues aren’t properly addressed have done something similar over the past few years in the United States. 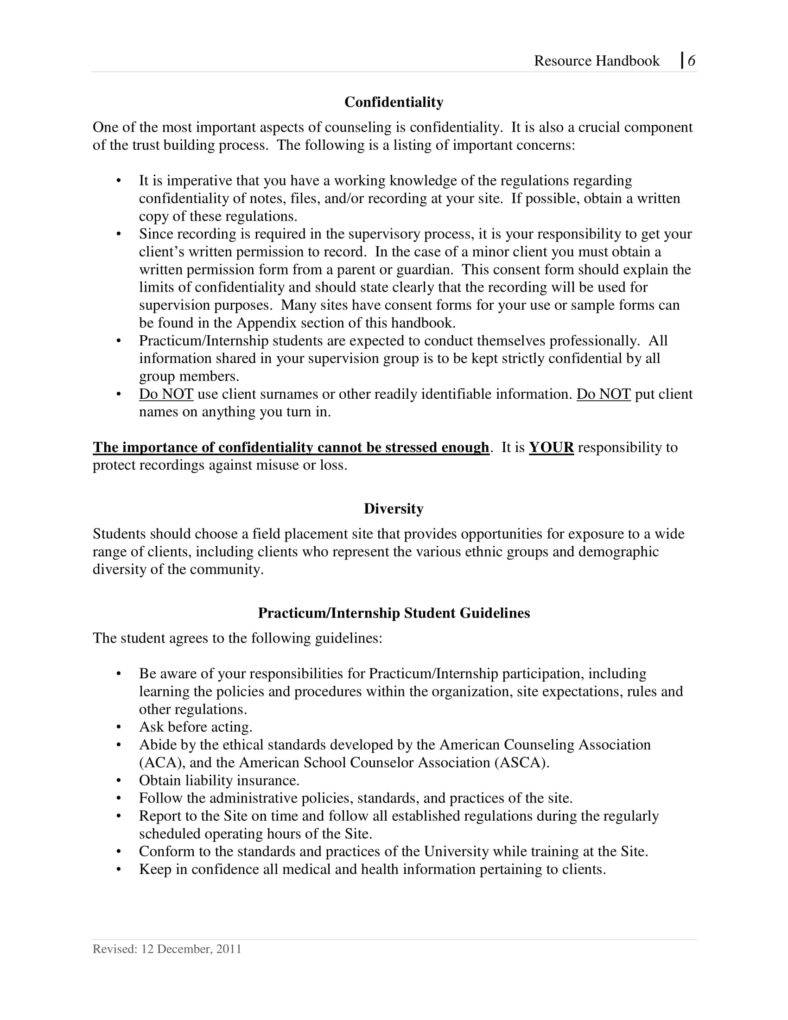 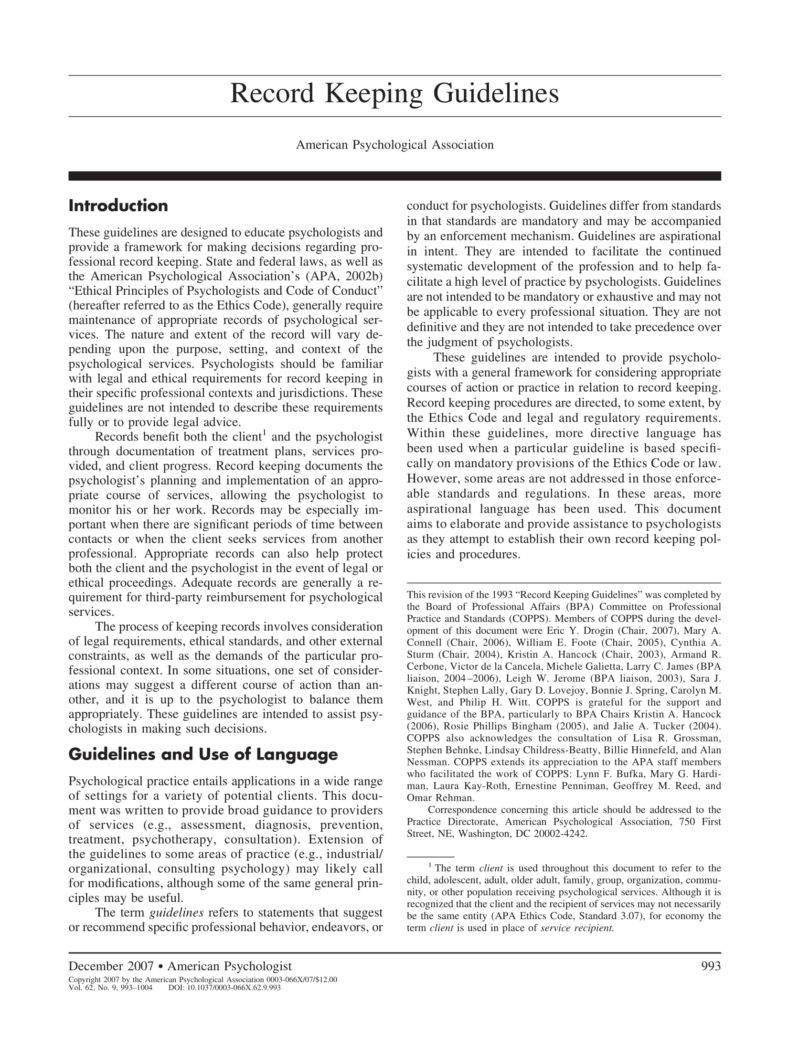 Because of the extreme risk and according to the current situation in the country, when dealing with patients suffering from depression or anxiety, professionals also need to practice proper care and treatment suited to the individual’s specific needs. Also, this profession isn’t limited to offering your services and expertise. Good counselors include good record keeping as a vital part of their profession, and with good record keeping, clinical language is important. The use of clinical language helps in securing documentation to clients being treated.

Both the verbal conversation and behaviors that are non-verbal should be properly recorded in a real time process by writing note to make sure that all aspects in sessions with the client, such as her or his current functioning, need for therapy, goal template, development and engagement in the therapeutic process, and mental, emotional, and physical state are monitored accordingly. In any healthcare profession and even in law, the risk remains to be the same for professionals, and that is documentation. If it wasn’t recorded, it didn’t happen, period. Too cliche? Maybe. Is it true? Absolutely. That is an argument a counselor cannot get out of. If you diagnose someone and talk about the diagnosis, there is no credibility in it, if nothing was documented. It is that simple. Failure to keep a client’s sessions properly recorded can be detrimental when faced with  a lawsuit.

You also won’t know where your client is when it comes to progress wit the treatment unless you know where he or she began and what the next step would be. A good way to avoid this is including the client’s state, both mental and emotional, during sessions. You should also taking note of behavior and gestures, language and mood, because your observations are the ones that would help you develop an action plan for your next meeting with the client. Record your client’s response to your findings, to suggestions of treatment, to everything you say and do, as necessary. Take note of tone of voice and initial reactions, especially the ones that are negative.

Counselors gained years of training that makes them qualified than most people, to talk to, when we are at our worst and we lack the support we think we need from family and friends. For all you know, this may not just be a simple case of anxiety.  They can help yous sort things and make sense of what’s going on, at the very least.  Who knows what could happen, or what harm would be inflicted emotionally if you refuse to talk to a therapist. Something that can help you get through this phase, if this is a phase.  Seeking professional help shouldn’t be regarded negatively. If you notice template that the depression is not getting any better after opening up to people you trust, then it is time to take the next step. When worse comes to worse, it could turn into something serious, until such time that you cannot trust yourself to be alone. 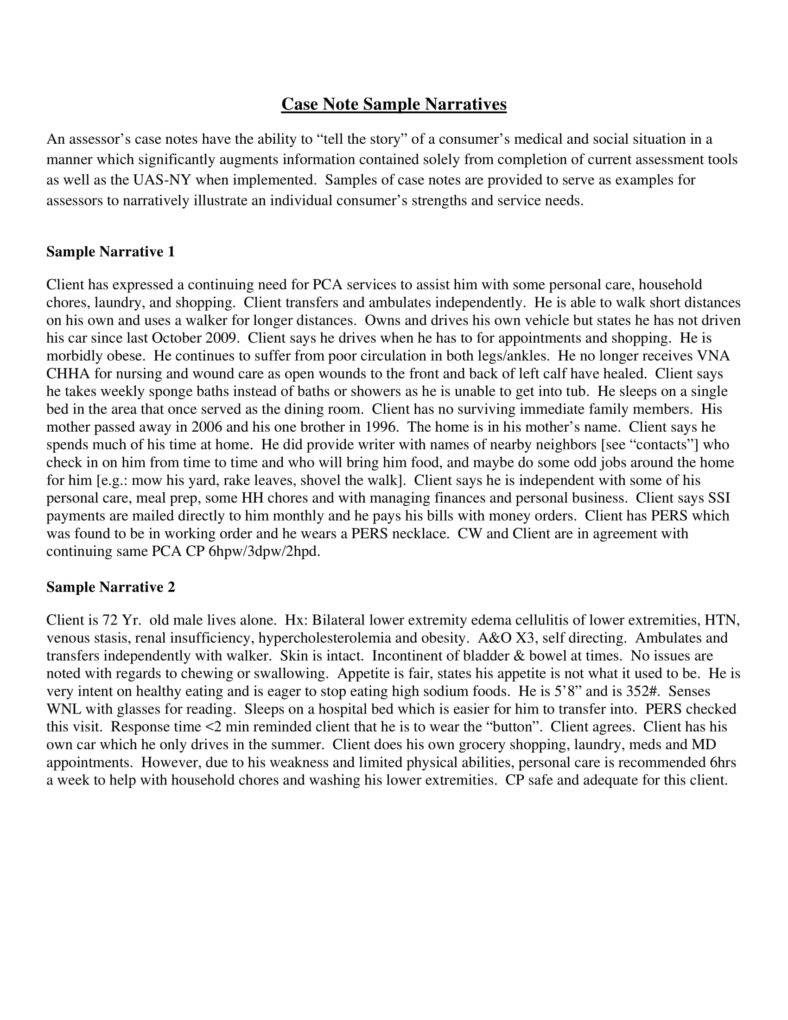 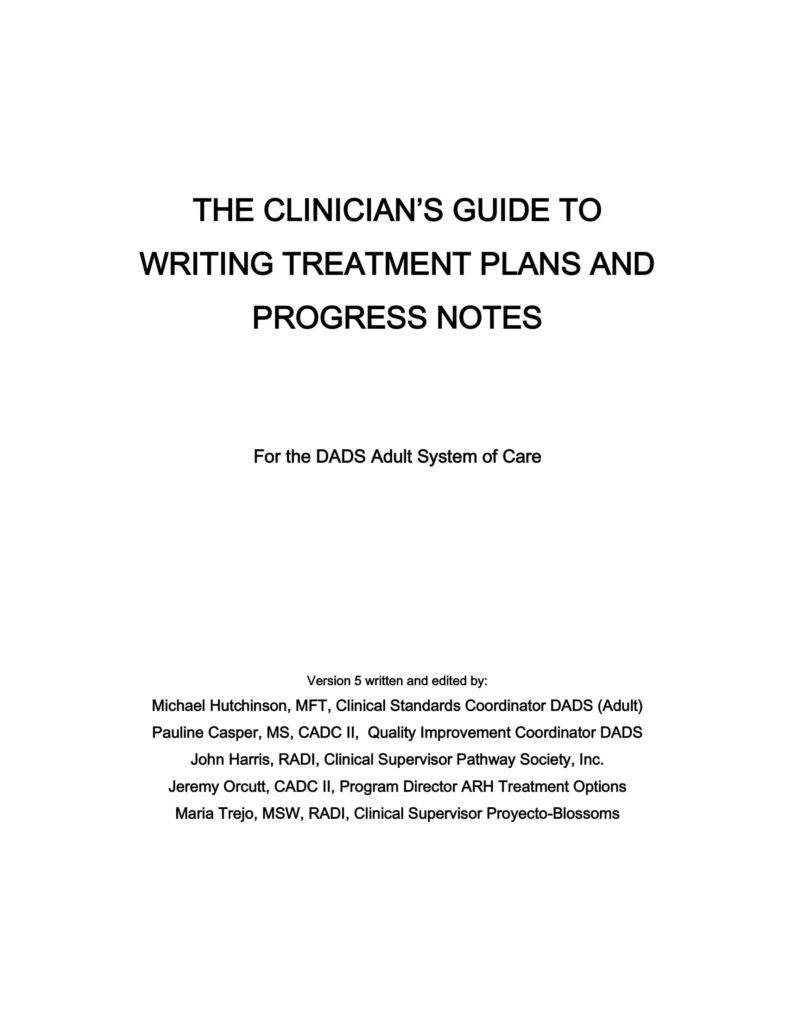 Do not wait until you spend sleepless nights torturing yourself by thinking about how your life went. Or how bad things have turned out for you. Lest you do something foolish that you may regret for the rest of your life. These days, people kneed to be self aware and not let themselves wander to all thoughts negative and sink deeper to depression. That is not healthy, and it could escalate into something serious. Get all the help that you need, take all the time you want. It would not hurt to try, and this could be a good shot at better things ahead. A person’s mental health, just like physical health, also needs looking after. But it isn’t always easy to see the signs and it’s even more difficult to talk about it, especially when people still consider it taboo. Most of the time, you have to pretend and fore yourself a smile, when you want to shout, be angry or cry. You don’t have to wait until nobody might be able to get through you, sooner or later. That would be the last thing you want, and definitely the last thing you deserve. The world is full of promises and living might mean taking chances, but no matter how tired you are, don’t forget that those chances are always worth taking. you may also see