We can give you different samples of army fonts so you may select the kind of army font that is perfect to be used for the document that you are currently working on. Even though the theme where these fonts are inspired is the same, there are many interpretations that are incorporated to the army fonts that can still showcase their individuality. Aside from our army font samples, we also have templates of different font styles if you want to explore more on the use of other text designs. 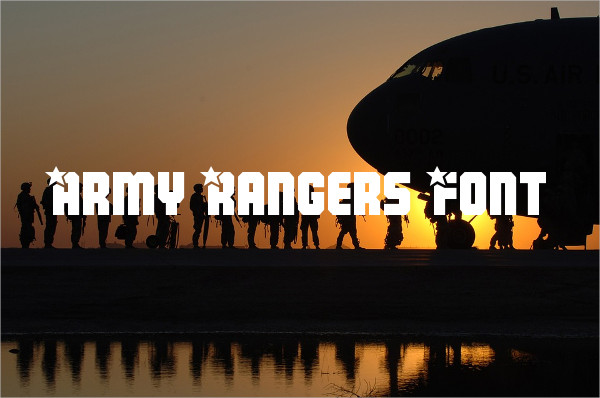 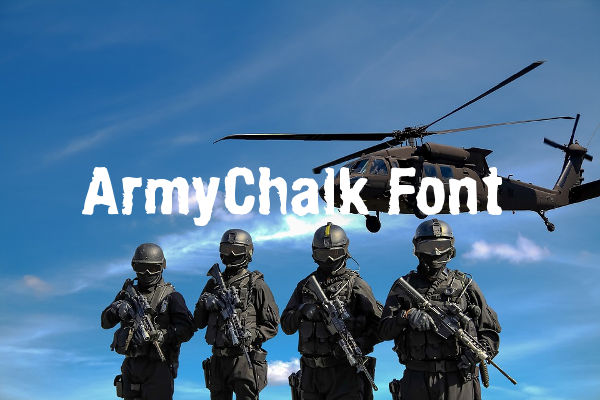 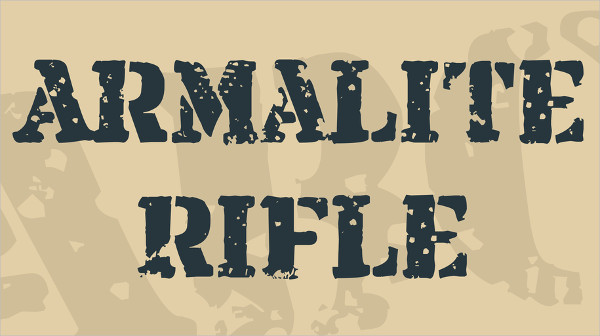 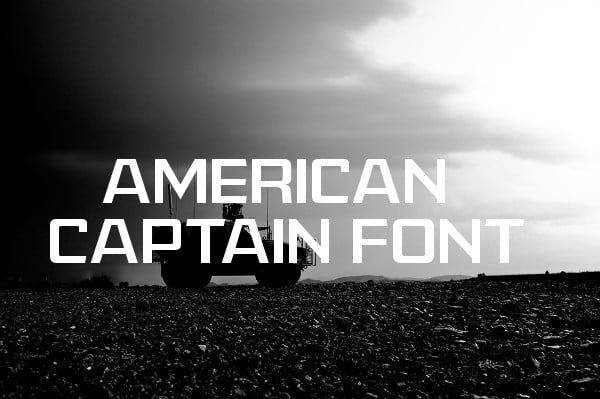 The army fonts available on our page have features that are inspired by the materials used in army operations and/or the elements that represent the army. A few samples of army-inspired fonts that are attached in this article are as follows: 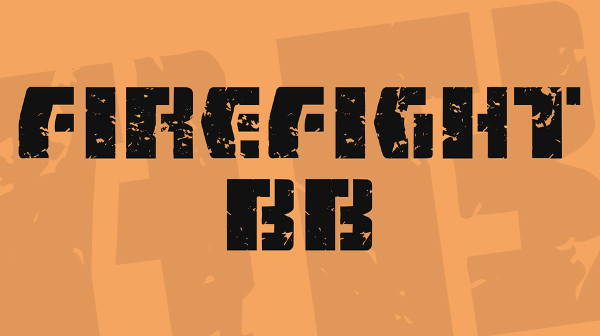 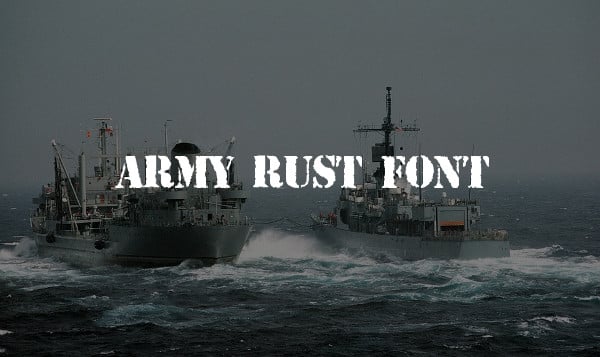 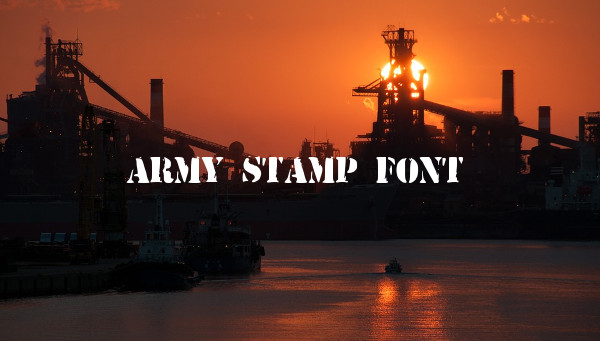 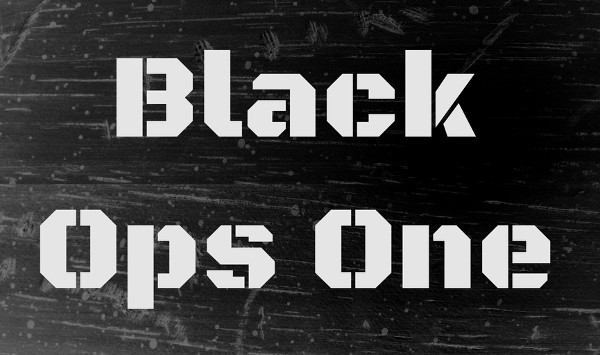 Characteristics of an Army Font

Army fonts are characterized as follows:

Other than our army font samples, our templates and samples of bold fonts are also available for download.