Editorial Illustrations are considered as one of the core elements of the visual language that accompany the story with some rich and attention-grabbing images. Though the relationship between the text and art dates back to pre-historic age, Editorial Illustrations have emerged as a potential medium that gives voice to your thoughts. We have just updated the article with a selection of illustrations. Do take a look at them. They are topical clusters of colors. Check out the fantastic editorial works. 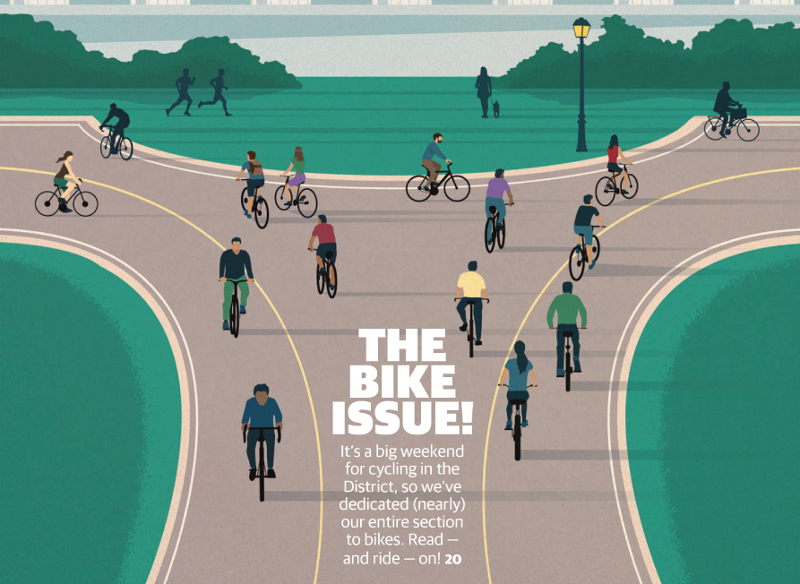 If you want to promote bicycling practice for healthy and safe commuting this weekend, use this Digital Illustration design. An Illustration that makes you do a double-take. Here the technique is impressive. 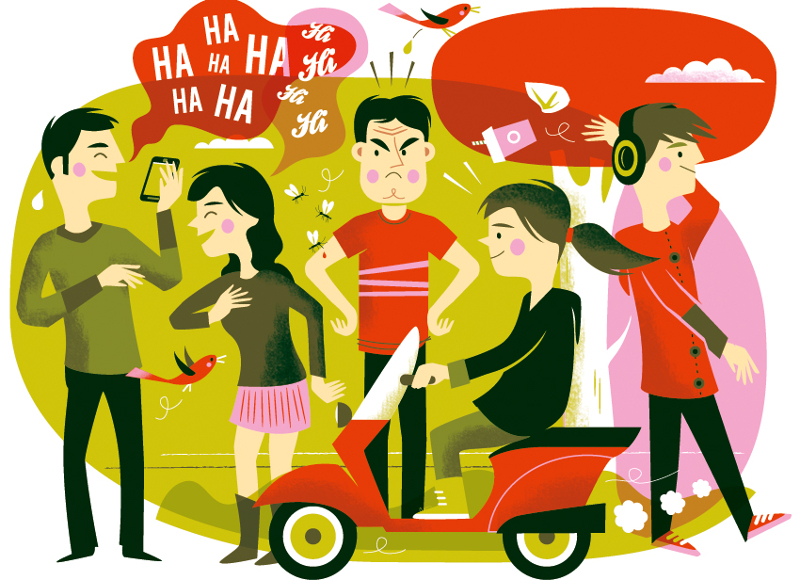 As digitalization has become the dominant format, this digital decor is fun to look at. This is not just a cut Paper texture; there is certainly more to that. 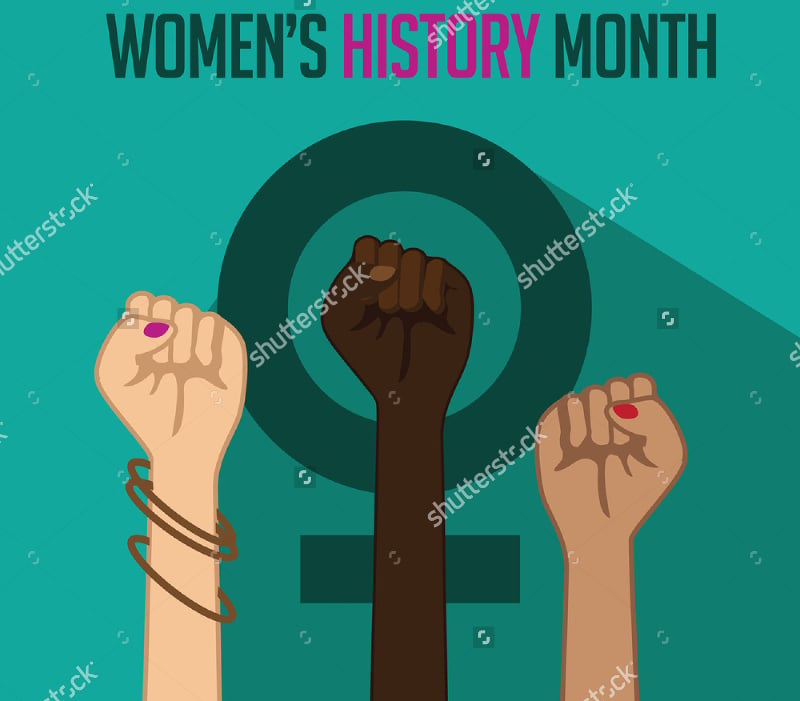 This Vector Illustration helps you depict women’s rights and gender equality. Black or white, they should have equal rights. Fight against racism and discrimination using this in your feminine magazine. 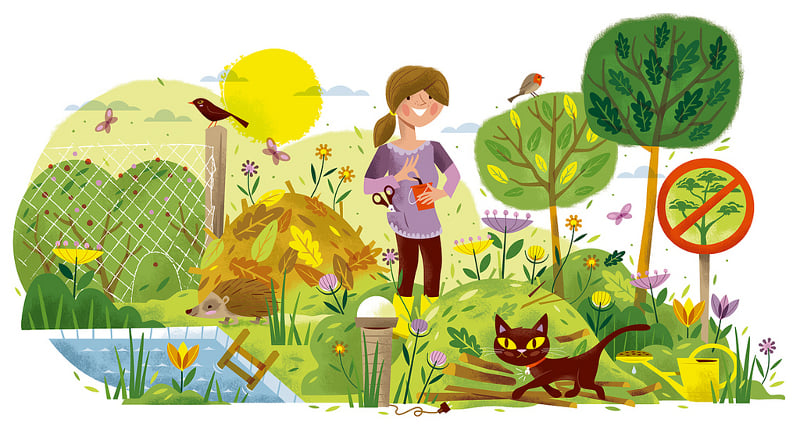 Next time when you are demonstrating about Go Green, make this your visual partner. Drive the kids and adults alike towards the eco-friendliness and urge them to stop axing the plants. 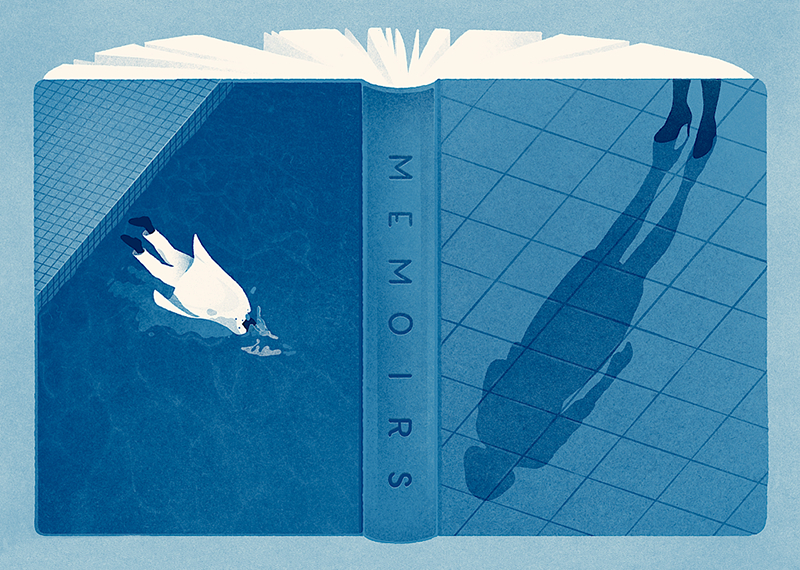 If you have ever had an urge to draw an illustration for a memoir, this seems to be the perfect fit. Banish the blues with this design by Karolis Strautniekas. People will surely love to read the pages. 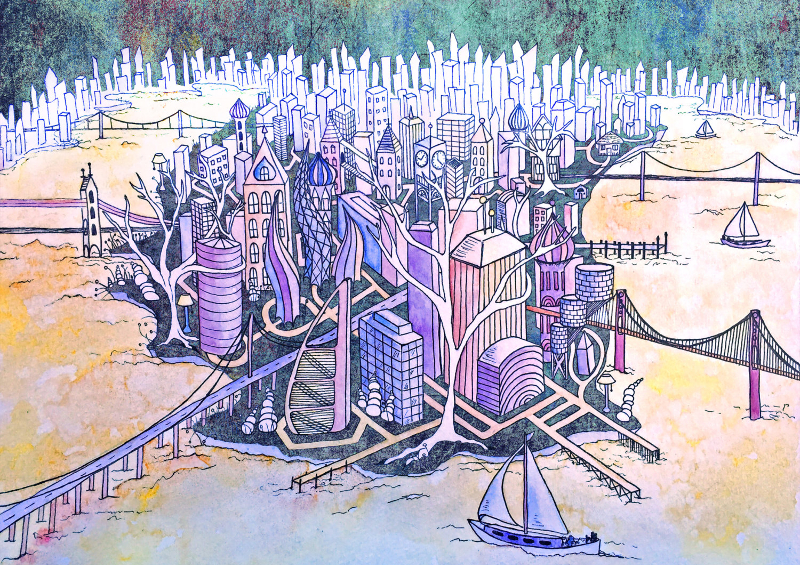 This unframed handmade art print is a surrealistic example for Magazine PSD Themes. Now as the world is increasingly getting thickened with urban culture and diverse habitats, the ink art celebrates the globalization in style. 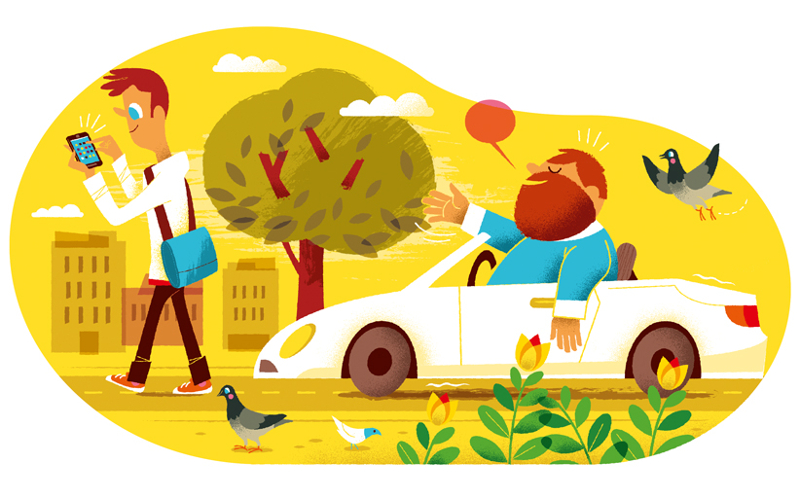 Does this mobile generation lack civic sense and discipline? Texting while walking has become so common these days. But it’s equally dangerous. Look at this picture. How beautifully it addresses the issue! A smooth biting sarcasm. 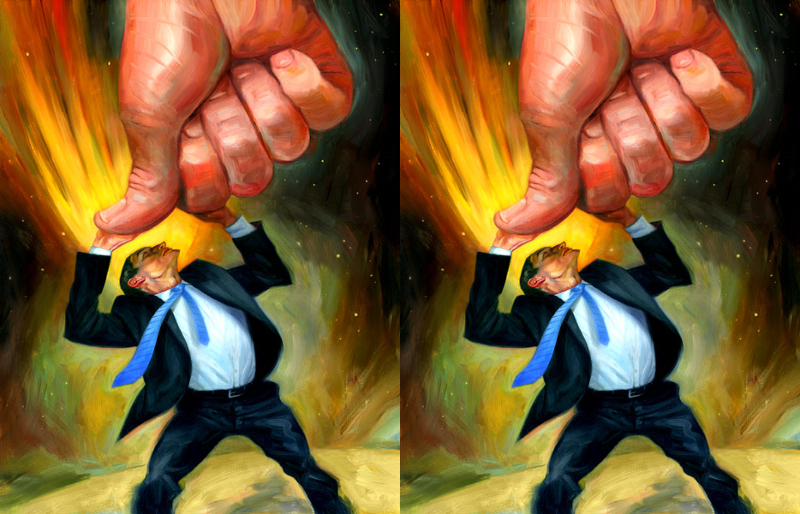 A Great illustration to describe how companies are dealing with the current economic downturn. If it reminds you of how you felt when your company gave you the first raise, it’s not our fault. 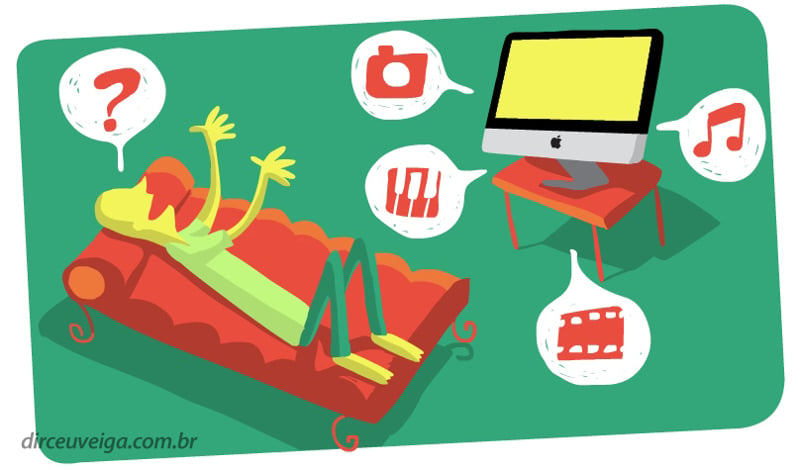 This Editorial Illustration mirrors the severity of computer addiction in the world. In this image, a person is worrying about the music, videos, and other stuff even while sleeping. 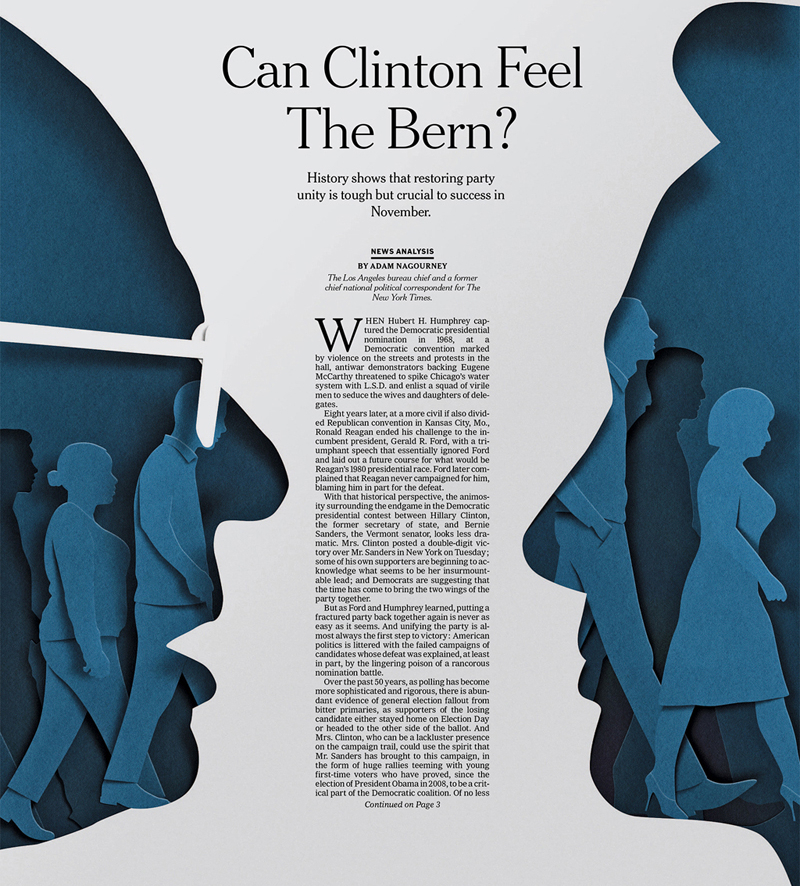 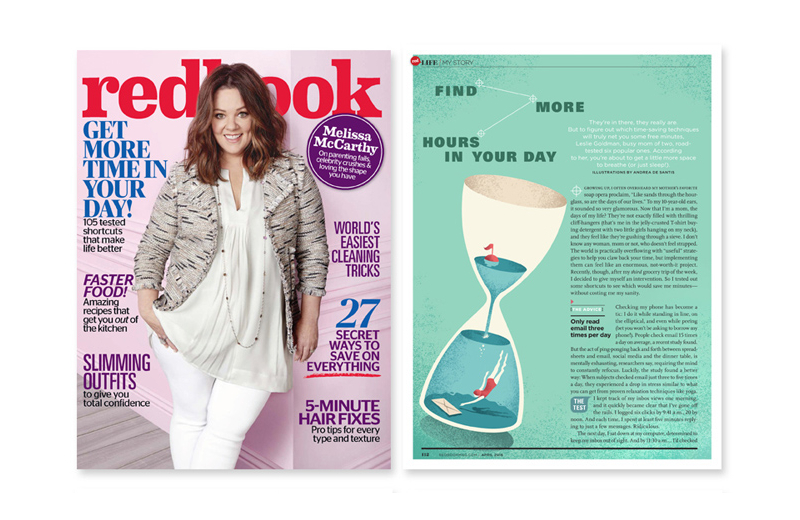 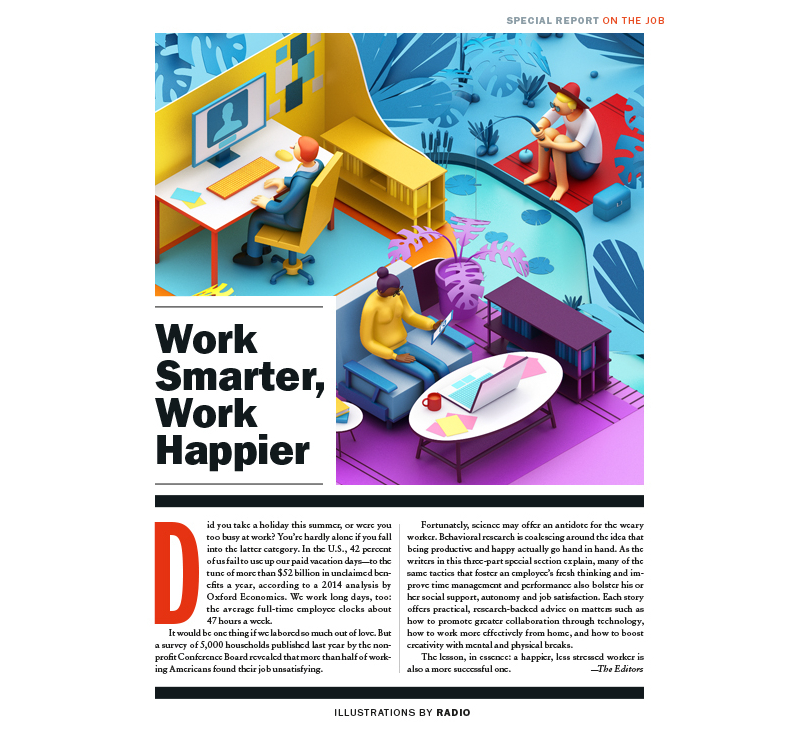 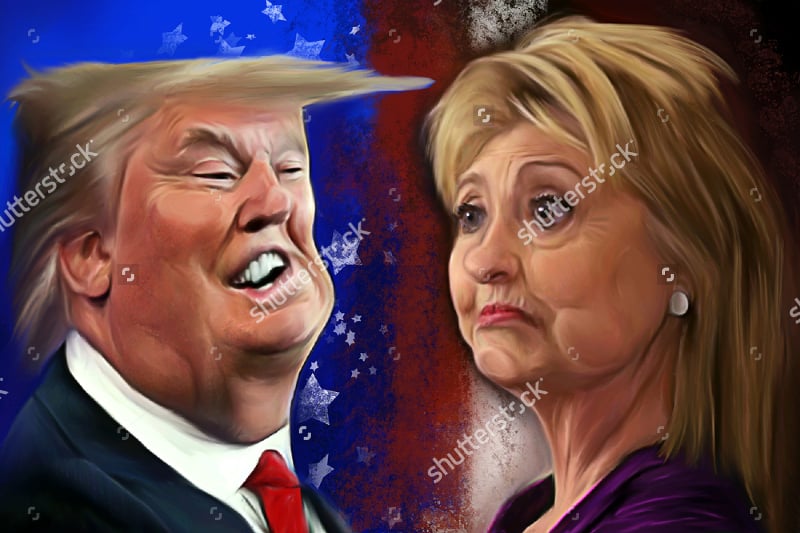 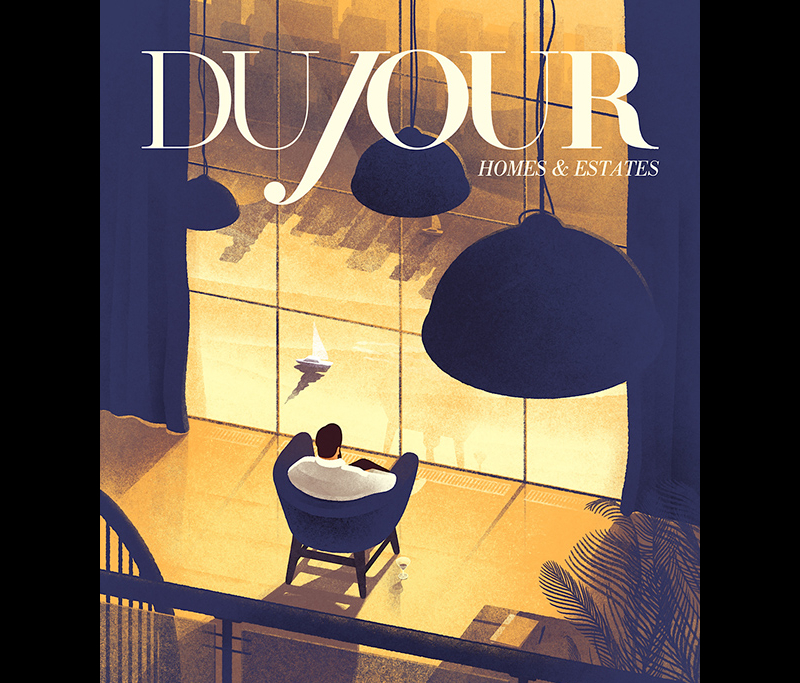 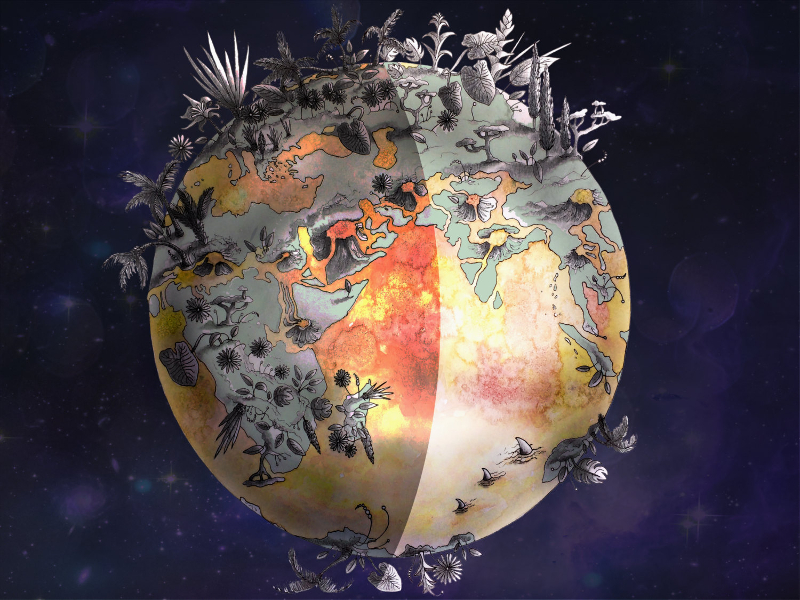 Set of Illustration on Economy of Forbes Japan 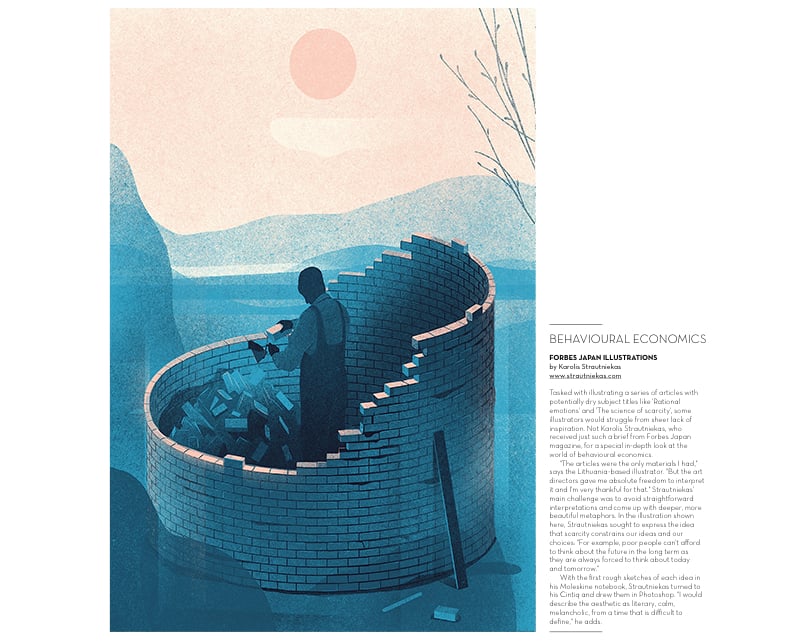 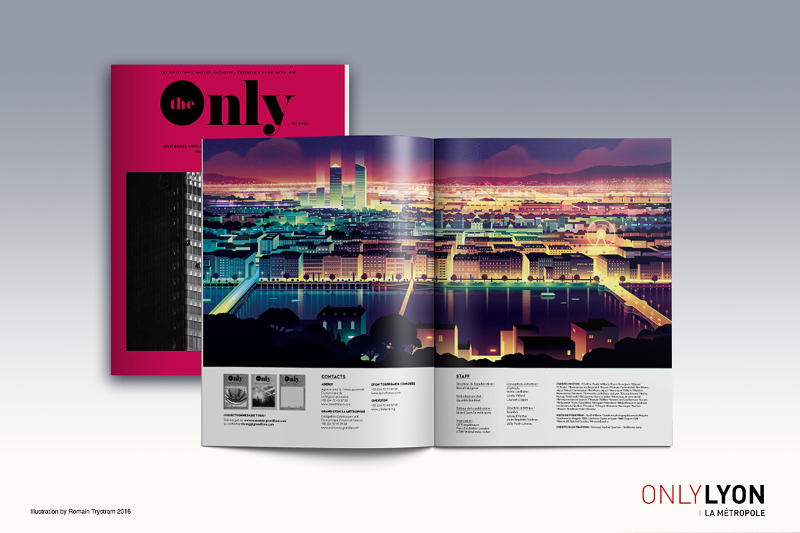 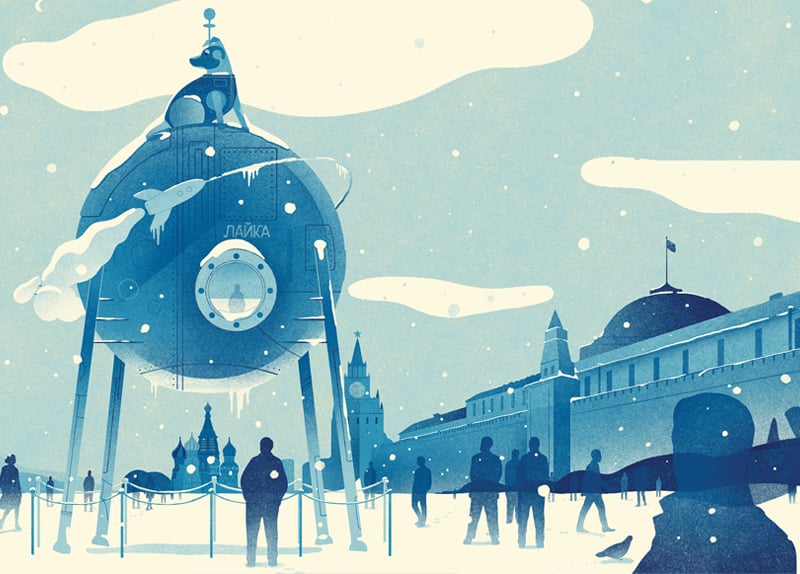 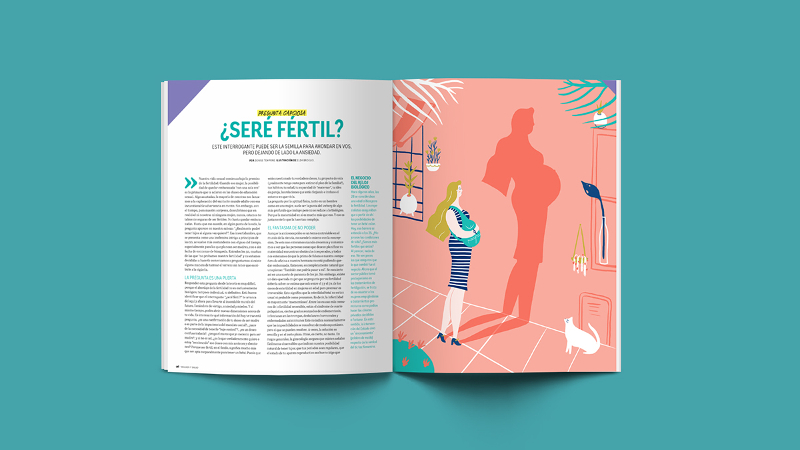 Hope the above-mentioned examples are conceptual and confronted. Use them to have a direct impact on your magazines and bring your stories to life. But before that, you need to understand the need for this Visual communication, that means to what extent you can use these in your news and magazines.