Stencils have made life very easy. You just have to do the work once and then you are ready to make use of that work whenever you want and wherever you want. You can even choose to make anything at all whether you know to actually make it or not. These free fonts include many different things whose stencils are available fairly easily and they help one reach their purpose easily too. Stencils are fairly available for almost anything be it a logo, an image or even a font. One can easily copy any image, any logo or any font fairly easily and lawfully by the specified stencil provided for it. Stencil fonts have helped a great deal in shaping the economy for small startups. 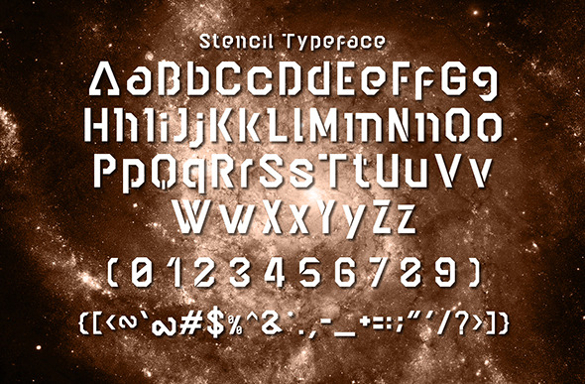 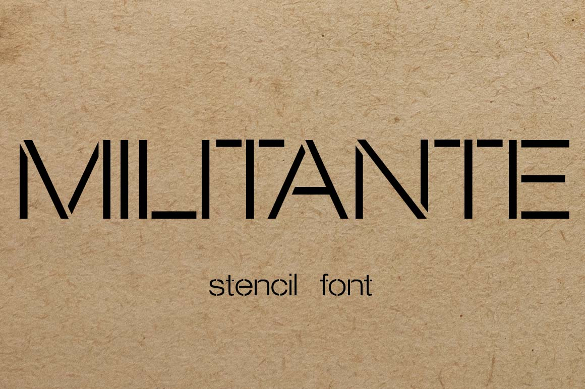 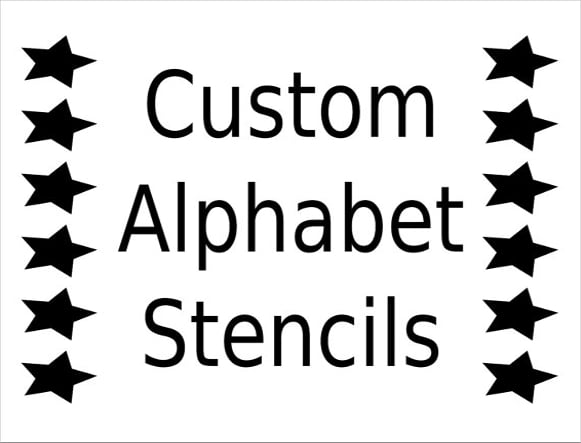 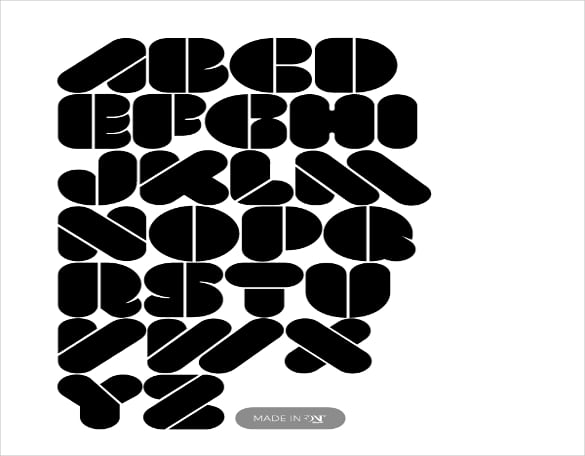 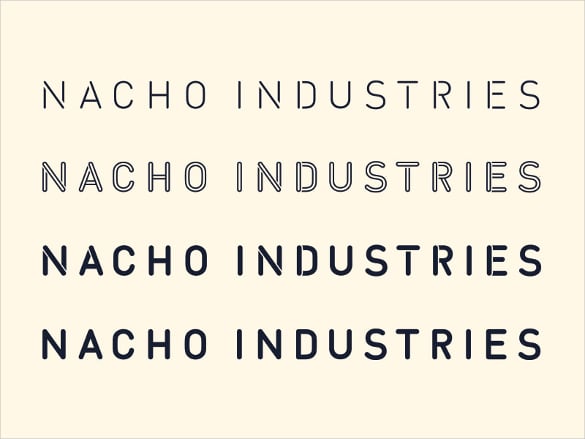 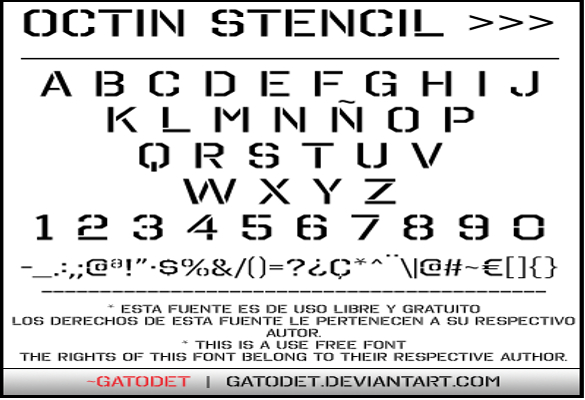 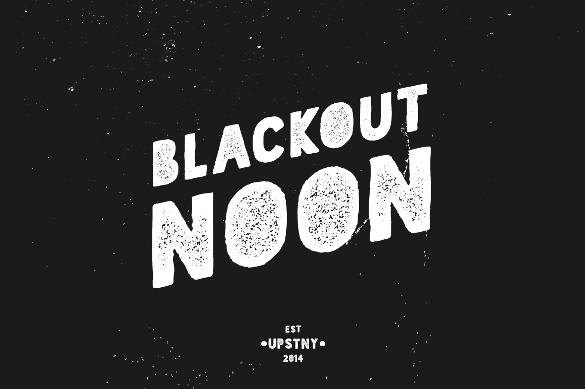 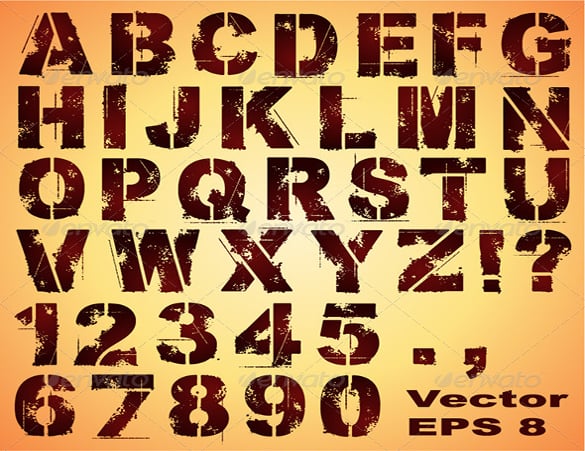 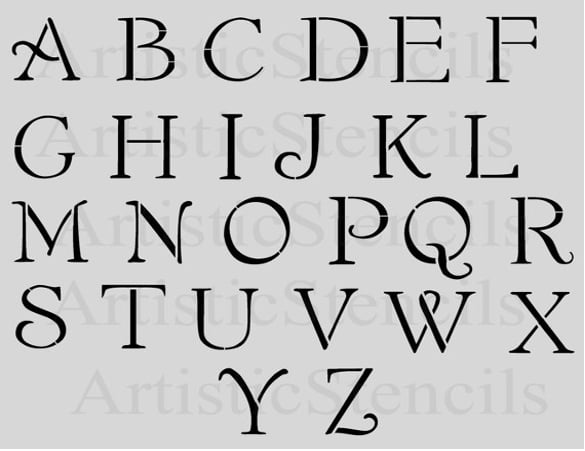 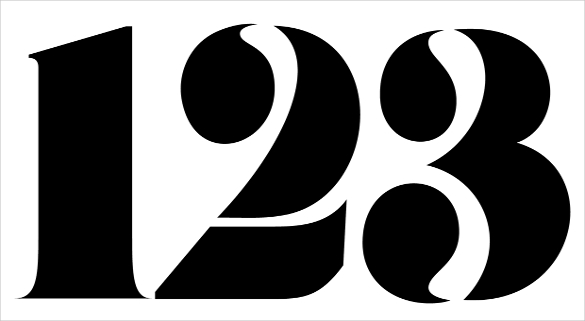 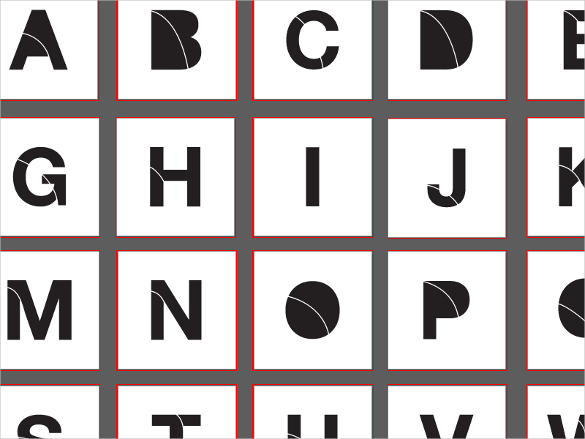 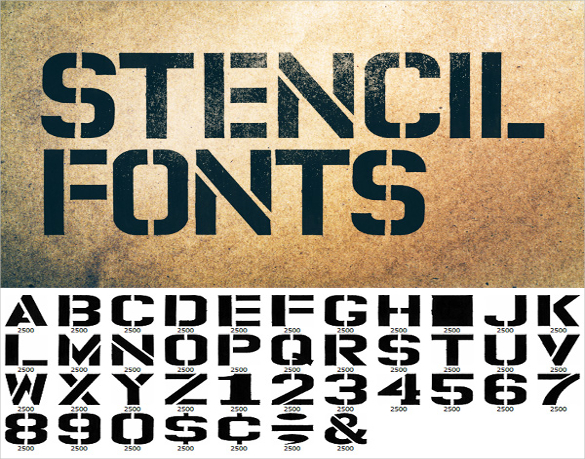 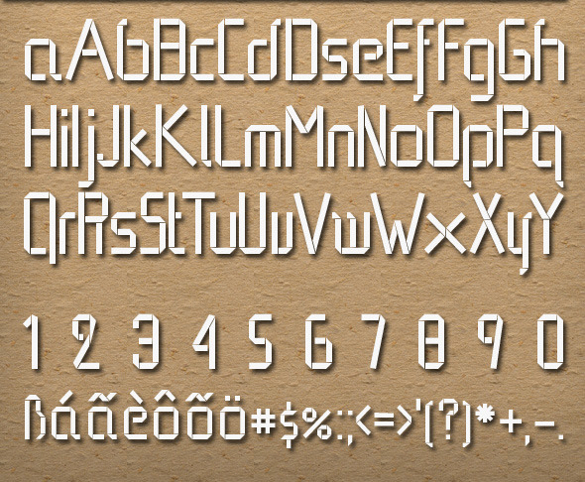 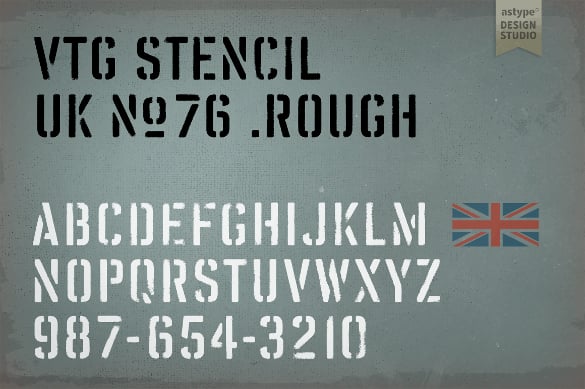 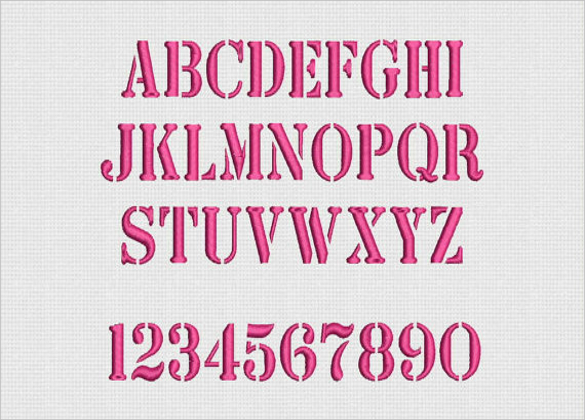 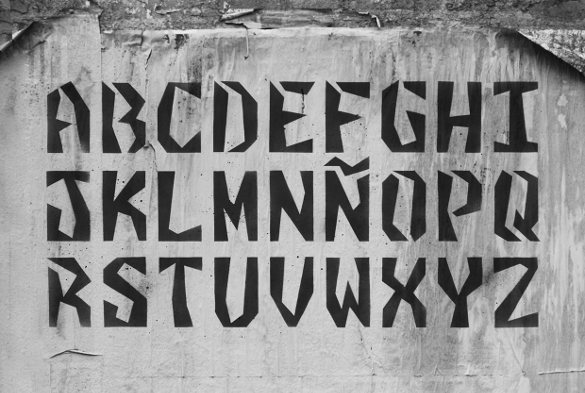 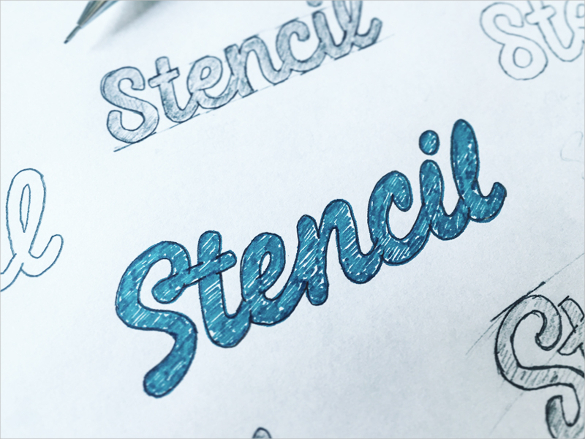 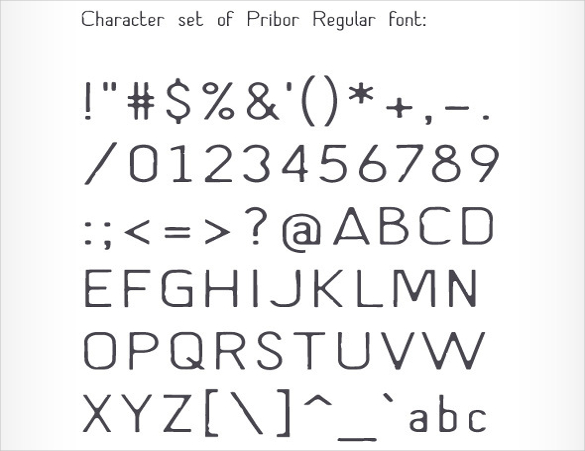 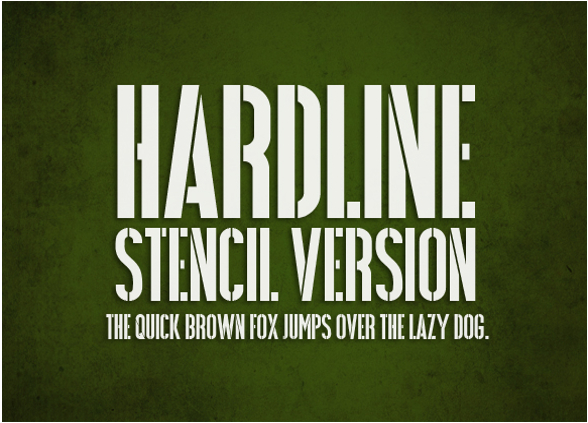 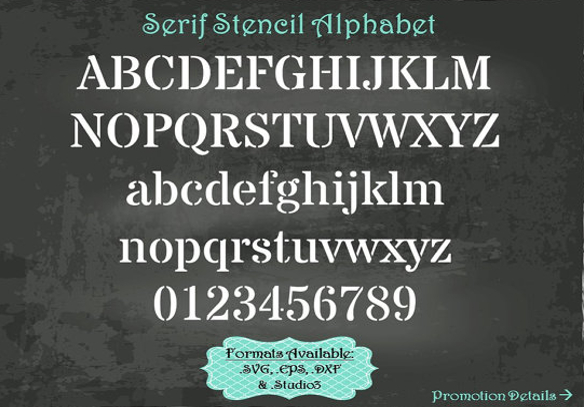 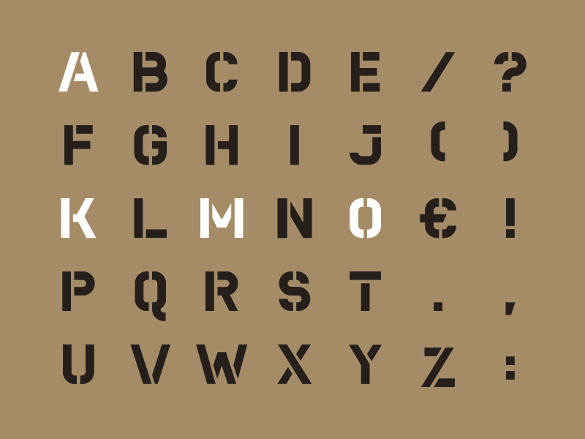 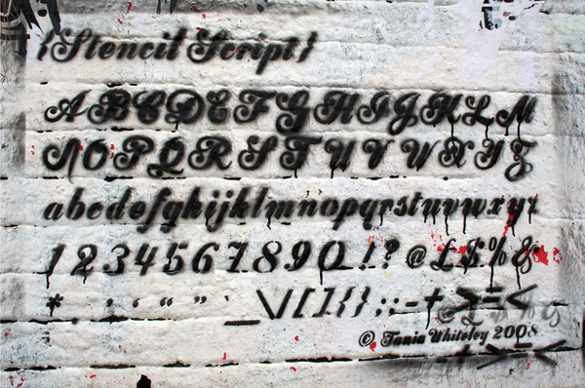 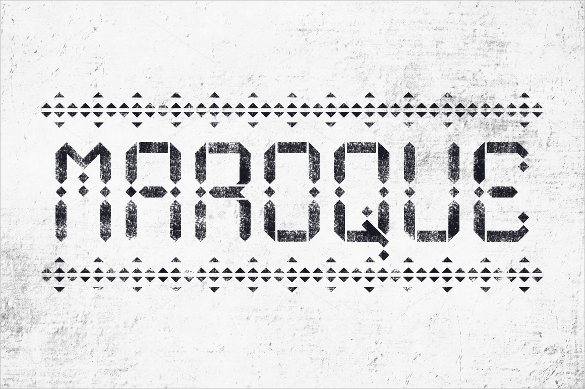 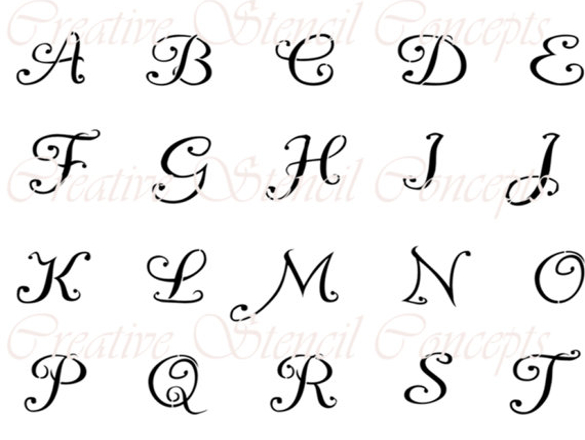 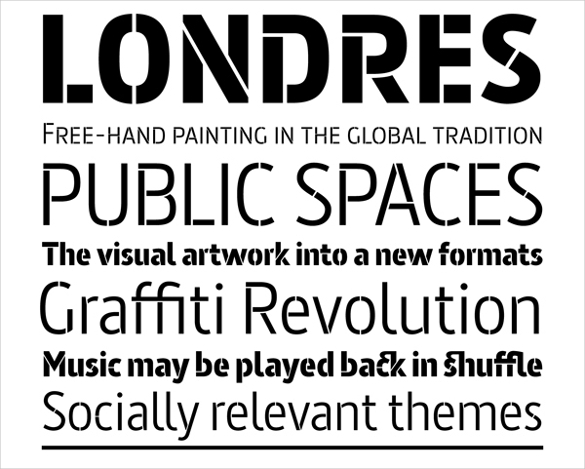 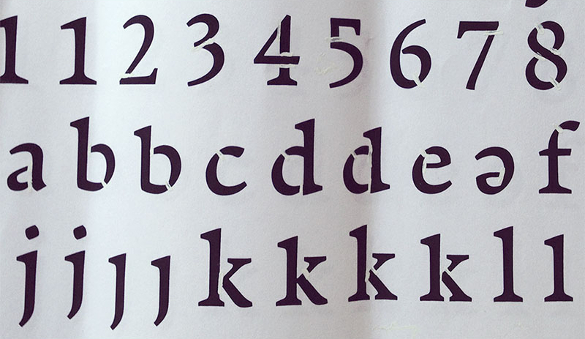 Stencil fonts have also eased the designer’s work though now anyone can easily do a designer’s work in seconds if they have the template access to it. However the designer he himself has designed the stencil some time back or before it came to access. As many different types of free fonts have evolved from ancient to modern times, many different varieties of stencils have also evolved over the time. The stencil font library is increasing day by day as many different fonts come to view and get standardized because of their popularity. Standard stencil font templates have hence become increasingly popular and are very easily available free of cost over the internet. They are available in all the formats that one desires. These include psd, svg, png, jpg and jpeg etc. While there are many varieties of templates, a few types of templates are given as follows.

This includes one of the most known variants of fonts that were made available the first time any documentation came in. This is one of the variant styles of writing and hence these alphabet stencil fonts are available as the most typical types of stencil font templates of all. These types are only used in bringing all attention towards them and are mostly used in subject purposes. Hence they are not much often used as compared to the other stencil font types and are only used specifically and partially.

These types include those fancy fonts that are used to give something of leisure such as announcements related to leisure, enjoyment, entertainment or other social fields etc. Some of them also have small web-dings type symbols or little images along with them to make it look more appealing, fancy or visual as well as funny for the same.

These types of stencil fonts include those that have been long adopted by the news and journalism fields. They also include those free fonts that have formed the standard styles in newspapers, editorials, journals etc. They give a plain but important professional look and are motive explaining stencil font templates in short.

These include those heavy writing styles that make it just fairly legible to use but give that important forceful look to the font where they are placed.

These include those specific fonts which aren’t available normally because they have specifically been created for some ventures and publications such as movies, posters etc. all these specially developed cool fonts are found here in this category. The uses of templates vary from time to time, but fonts can never become unusable ever. They will always continue to be used as long as the legit man and his ability to use the digital world as well as his own natural world remains. These stencil fonts have greatly helped many of those users at home to complete their work without the use of a professional. They have spread the usage and made it easier for a non professional. These stencil font can be used anywhere to give an instantly professional look and save a lot of time spent as hard talent on copying those fonts or producing those that make them worthy of a straight professional look. They also remain generic of use and give the extra look that is sometimes not even required but gives an edgy look when used. They bring importance in your documents without research.For those who want to have their own stencil font template. Here is a guideline on how to create your own stencil font template. There are two approaches to doing this, you can take a photo and then add stylized stencil effects or make one from scratch using Adobe Photoshop. Firstly you need to open the image and duplicate the layer. Next select the image through wand and throw away the background. Open the threshold box from image adjustments. In the end, use the color range tool to select a color and then set the threshold. Use the horizontal text mask tool and modify it by using 3 pixel ‘feather’. Change the blending mode to dissolve and set lesser opacity to it. You can even blur it if you want to have the stencil type effect template ready to use!