How to Change Speed in Apple Motion

Graphic projects may require editors to carry out adjustments on timing media like speeding up a clip, slowing it down, or playing it back at different speeds. Apple motion enables these editors to manipulate clip timing in the Timeline, adjust timing controls, and apply retiming features. 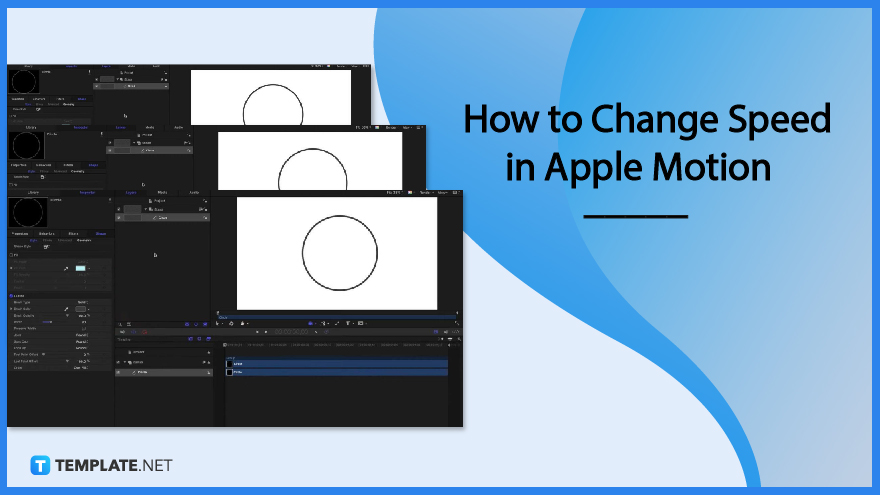 How to Change Speed in Apple Motion

Apple Motion enables its users to change and adjust the duration and playback speed of their video tracks in the timeline using the retime pointer or loop pointer. As speed and duration are interdependent, the duration will decrease if a user increases their clip’s playback speed, and the same the other way around.

What are the timing controls in Motion?

Timing controls in motion are located in the Timing category in Properties Inspector which contains controls such as Time Remap, Speed, Retime Value, In, Out, Duration, Reverse, Frame Blending, End Condition, and End Duration.

How does the Speed timing control work?

The Speed timing control is a value slider that sets the speed of a clip in a percentage form where a percentage lower than 100% plays a clip more slowly than the original and a greater percentage than 100% means the clip will be played at a faster speed with a shorter duration.

How do I loop a clip?

Position your pointer over the end of a video clip, press and hold the Option and Shift keys at the same time until the pointer turns into a loop pointer, then drag the point of the bar to the right.

How do I change the loop point of a clip?

You can change the loop point of a clip by dragging the first loop barrier left or right, which can be located in the Timeline track area of your Motion.