The corporate world has never been so demanding when it came to asking for outputs from the best of their creative heads and staff. This can be attributed to the bar set high by the marketing or branding side of the business. Stakes had soared because of how people use technology, incorporating it with design, and sometimes, even the availability of tools such as the internet isn’t quite enough to make a difference in the success (or failure) of a marketing campaign.

Elements of a Billboard Template

Access to television, print, and especially the internet somehow evens up the playing field but the pressure to improve branding strategies to connect to the target audience remains to be a challenge, especially for small business owners. Fortunately, you can use technology in designing billboards to market your business and reach a wide audience. Here are the elements a billboard design should include:

1. Brevity: Billboards are aimed at a moving audience or people outdoors with vehicles such as bikers, drivers of trucks, cars and even pedestrians. This is why you only have a few seconds to send your ad’s message. You also need to remember that there are traffic lights and you don’t want to distract people with a billboard rife with too many colors and graphics to cause distractions that could lead to a road accident in a worst-case-scenario. In the principle of design, simple is better and less is always more.

2. Color: The impact of a campaign ad relies on the colors of the design as much as the overall graphics used. You will be able to make a product registered in the minds of people by a higher percentage with higher color contrasting on your design. Aside from that, the wise use of color also makes it easier to see an ad from a good distance which means the impact will be far-reaching and the need to create more advertising materials will be lesser.

3. Fonts: Forget about the fanciest font styles. This is not calligraphy or typography where it all depends on how you have taken so much effort with making the font the center of attention. Remember you are selling a product. Not a movie. There should be enough spacing between letters, words, and lines for improved visibility.

4. Humor/Surprise: Just as how twitter rock stars win the internet with a massive response from “Twitter-verse,” by their witty one-liners, billboard ads also gain attention from the outdoor audience when they’re witty intriguing and sometimes, even borderline shocking. Humor combined with aesthetics arouse favorable response and are better and easily remembered, especially when the message is thought-provoking. 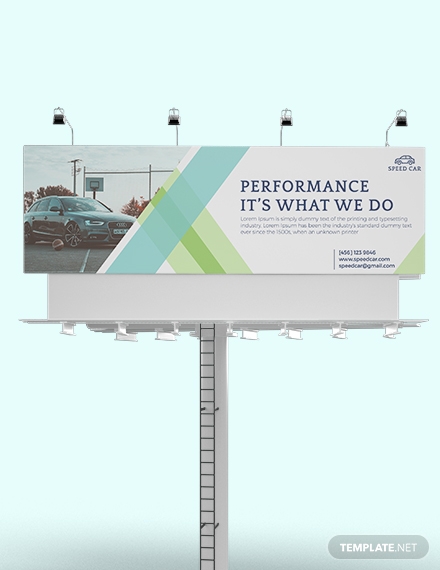 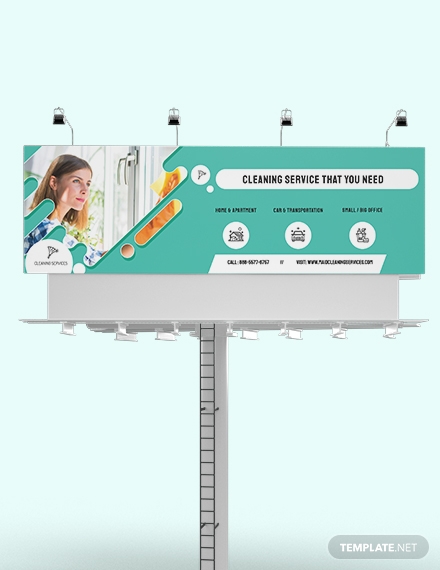 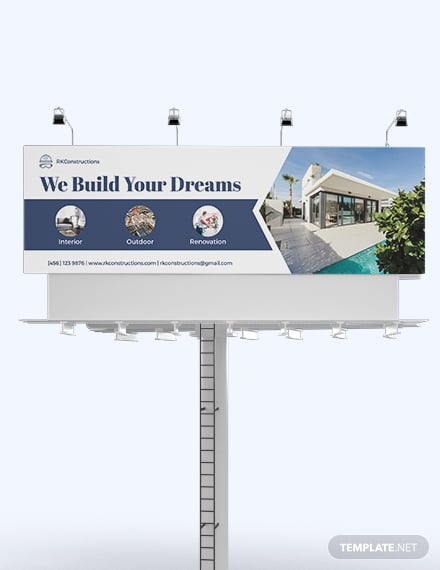 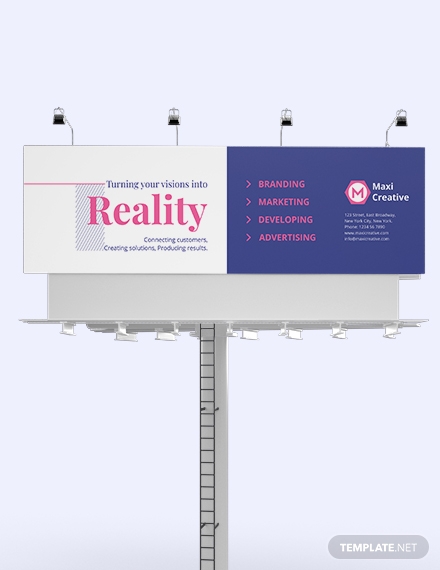 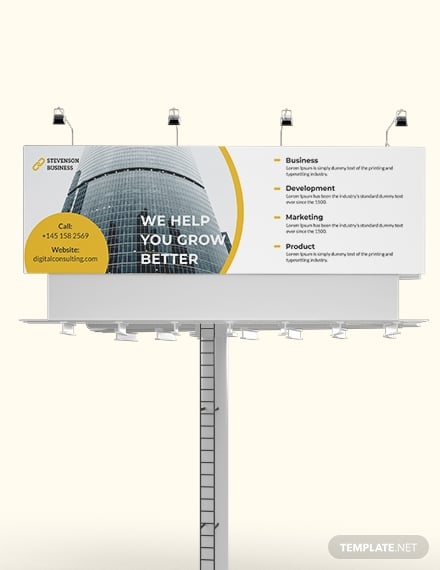 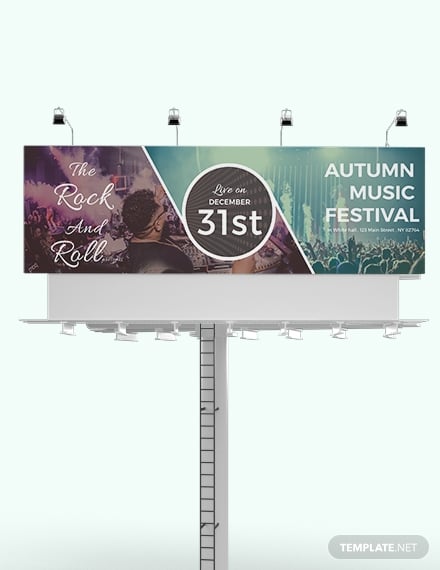 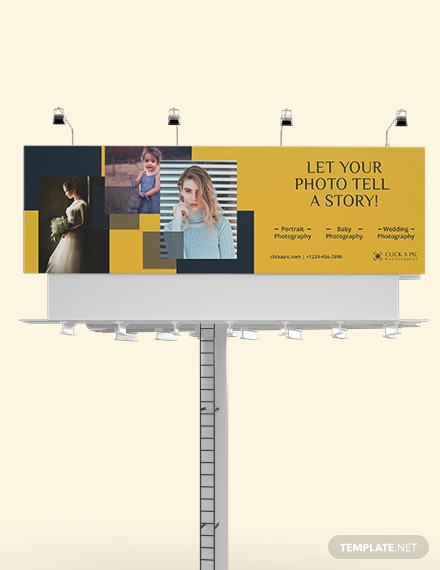 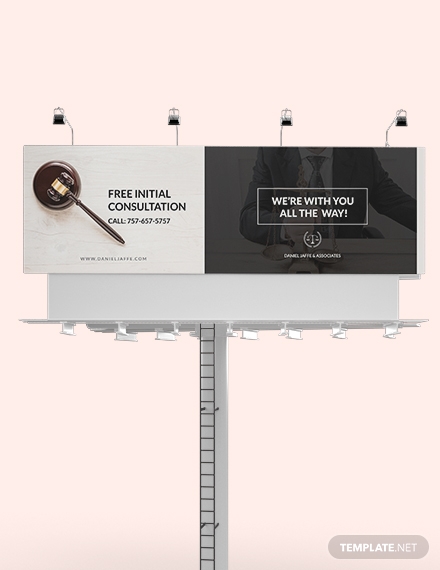 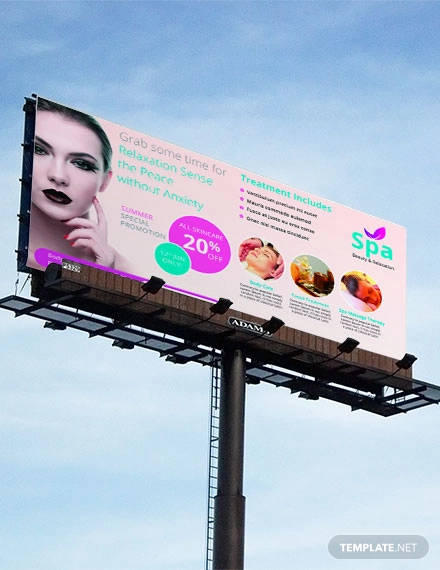 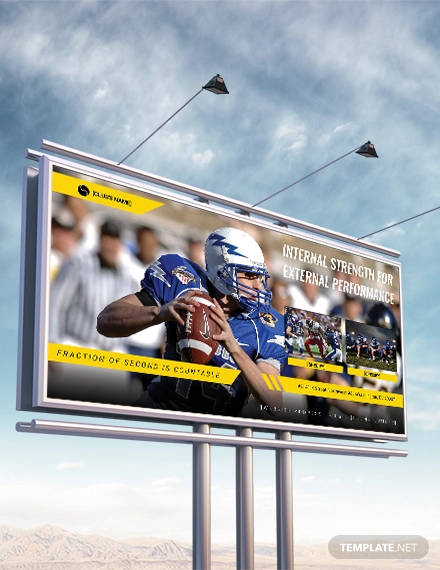 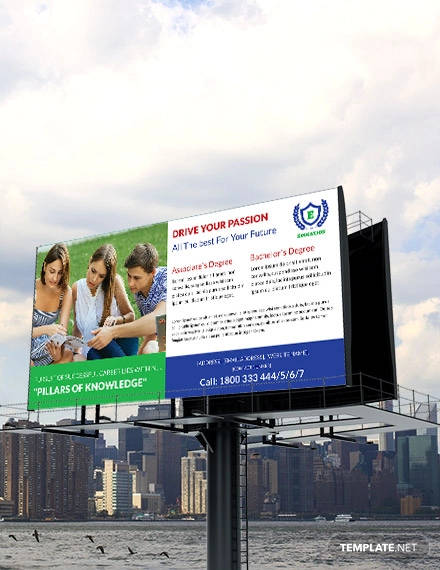 Steps to Design a Great Billboard

In a busy city, stopping by to take a good look at an ad is hardly possible. As a businessman or graphic artist, you have to be constantly brainstorming on how to make your ad effective enough to be remembered among many others perched high on advertisement spaces. Below are steps you can follow in designing your next billboard ad to make sure it garners the second-glance it deserves:

1. Be witty, but not intimidating: Avoid losing your audience and confusing them with visual metaphors that are too complicated to be understood. You want to leave a lasting impression with an organized and simple design. While you don’t want to bore an audience with something flat, it wouldn’t be right to confuse them with too much graphics.

2. Don’t pack a lot of text in one layout: Shy away from packing a lot of information in your design. A person has a photographic memory. In that sense, he will not remember billboards that have too much going on in them. You will get a better response with something that tells the message at-a-glance because as mentioned previously in this article, you only get a few seconds to win the audience’s attention.

3. Keep it to six words or fewer: Considering we’re always in a hurry when we read billboards, we don’t have much time to take in what they say, in full. It takes five seconds on average to read a billboard so the fewer words you have, the better and faster you’d get your message across. If you want to push it to a few more words, you can, but again, as a rule of thumb, less should be more.

4. Cluster the billboards: No matter how great your design is, using just one billboard for your campaign doesn’t usually cut it. Obviously, billboard ad spaces don’t come cheap but it’s not effective to use just one board since the goal is to get as many eyes on them as possible. It would be very tough to achieve that with only one ad up. In putting up the same boards in different locations or area within the same location, factor in visibility, traffic, size and so on.

From small posters to sprawling advertisements towering along the country’s major roadsides, billboards come in diverse shapes and sizes:

How much does a billboard ad cost?

How long does a billboard stay up for?

It usually depends on your marketing goals but outdoor ads ideally stay up for at least a month or four weeks.

Advertising is important to market your business and reach customers far and wide. We see ads every day in television commercials, magazines, and event-sponsored campaigns, and we see them convince an audience into buying the product or service being promoted. Although often overlooked, billboards can also be a strong marketing tool. If you’re designing one for the first time, it shouldn’t be overwhelming if you follow basic design principles along with your business’ marketing strategies.