Do your photo albums bore you? Are you looking for newly styled photo albums? Then, you’re on the right track. In the age of digital technology, photo albums are still very much popular. They are even doing very well in adapting to the modern world.

As we all know, we take a lot of pictures. With the advent of social networking sites and other innovations, we tend to capture every moment of our lives, sad or happy. To help you collate and preserve the integrity of your images and pictures, you can choose from our list of photo albums. You can also explore our Best Photo album templates. You’ll surely love them! 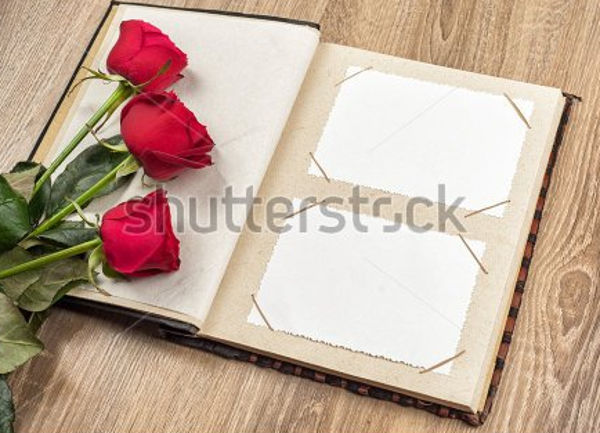 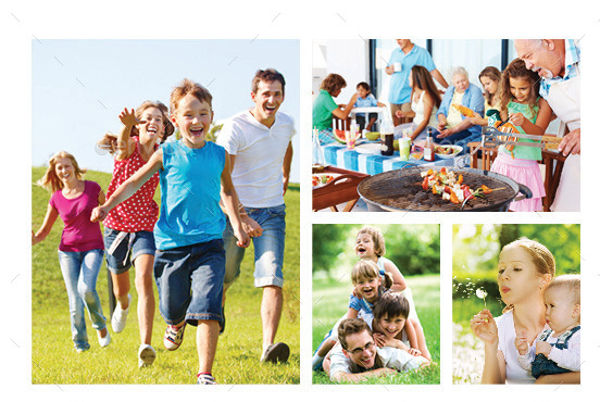 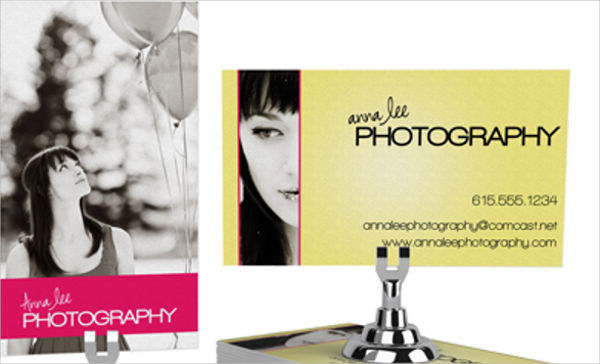 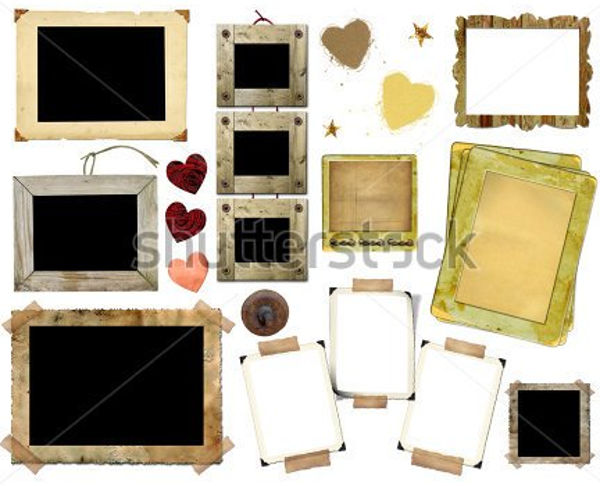 In the advent of globalization, it also changed the landscape of photography and even amateur photography. Because of this, there are now two types of photo album based on research.

Indeed, there are various ways for you to preserve the integrity and value of your photos. To help you design your albums, you can always rely on our credible and wonderfully made templates. If you’re interested, you can also check out more album cover templates for samples. 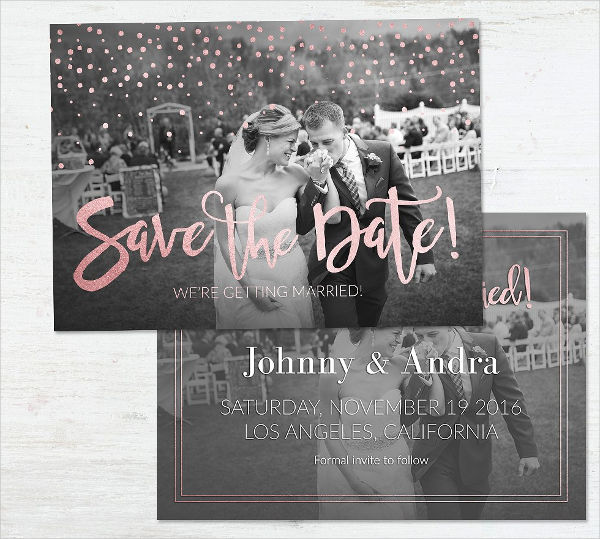 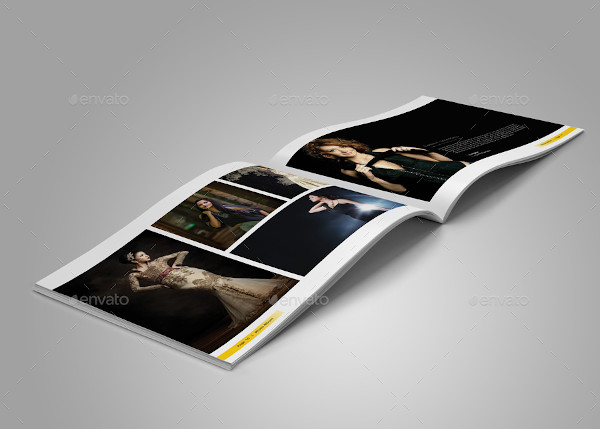 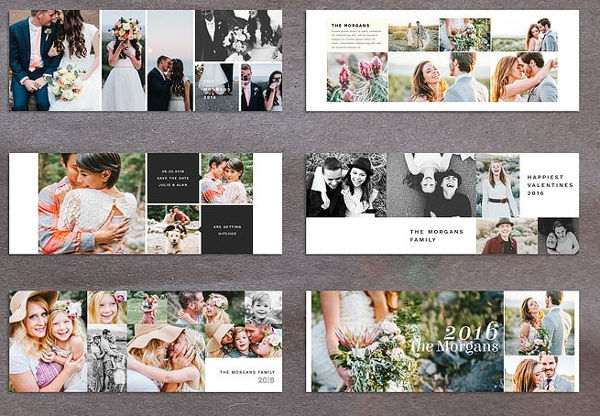 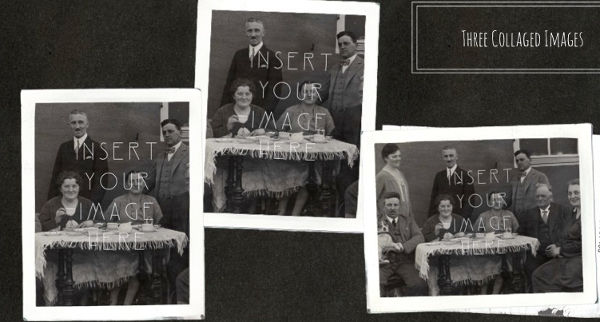 Traditional or digital photo albums aim to capture and preserve picture-perfect memories. Here are some reasons why photo albums survived the test of times: